World champion in the 800m in 2017, the Frenchman has since struggled to confirm this status. But in Tokyo, despite a preparation disrupted by an injury, he feels "in his best form of the year" to perform.

Pierre-Ambroise, how do you feel before these Games?

All the lights are green for me.

I really intended to go to Japan long before, because I know I have a harder time adjusting to the jet lag.

In general, it takes me seven days doing everything right, sleeping well, starting with the trip on the plane.

What I did and after six days I was pretty bad, which allowed me to do some really good workouts.

I discover another life, it's fun (smile).

How do you do in training to compensate for your lack of competition and the possible delay that this has caused?

Yes, indeed, the delay I took in May. The advantage, if you have to find one, is that I had run quite a bit this winter, which allowed me to rediscover good feelings, a good feeling in the competitions. What I miss are confrontations against the best in the world, which I could not do, except in Nancy (July 5 for a time of 1'45''97). I hope this will not hurt me. Afterwards, we know the principle of the Games, which consists of setting everything to zero in order to be the best on D-Day.

Some 800m leaders will be absent, which can lead to a very open competition…

Yes, it looks surprisingly like 2017 (referring to the year he was world champion). There remains Nijel Amos, of whom I still do not know why he has not yet won a great title. Maybe someone did something voodoo to him (smile), but he sure deserves a gold medal in his career. And even several. At these Games, I think he's clearly the favorite. But it still remains very open, which is quite abnormal for the Games. It's up to me to try to take advantage of this opportunity.

Can you situate yourself today from a chronometric point of view?

What I can tell you is that I have my best form of the year. Afterwards, it's difficult to gauge. In a meeting, I did not manage to come out better than 1'45''9, and yet I did not pretend. This is not consistent with what I produce in training, which is very rare for me. Today I'm really happy with the work I'm doing in training and I think, I hope to be around 1'43-1'44. And I take a low fork. In any case, I consider myself worth much better than 1''45. Moreover, if I thought I was worth such a time, I would not have presented myself at these Games. 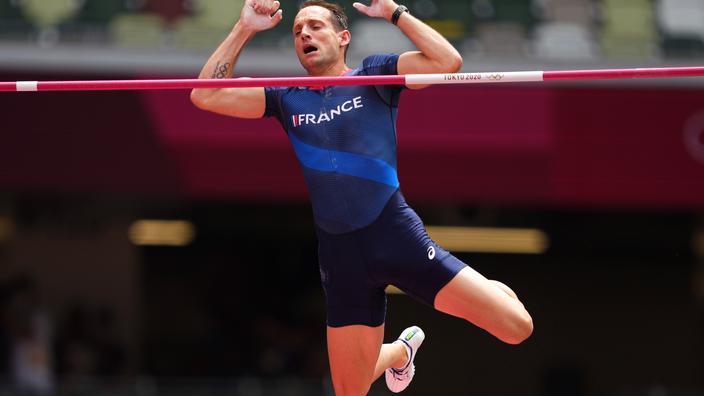 Olympics: how French athletics came close to the worst from the start 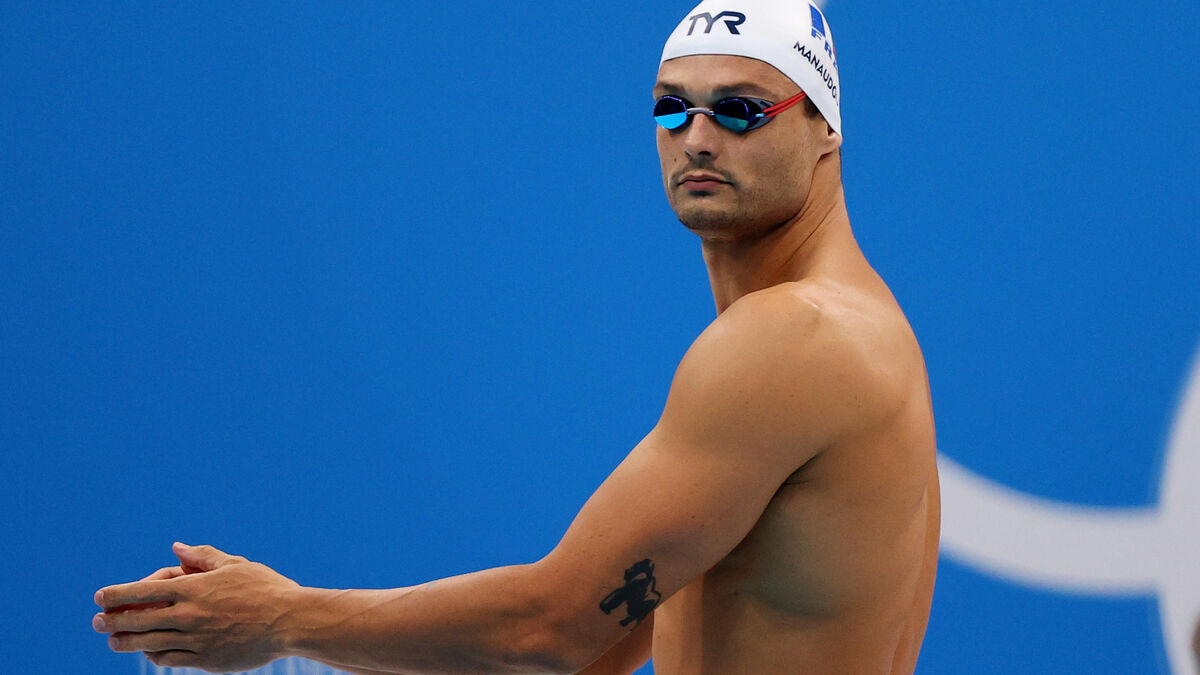 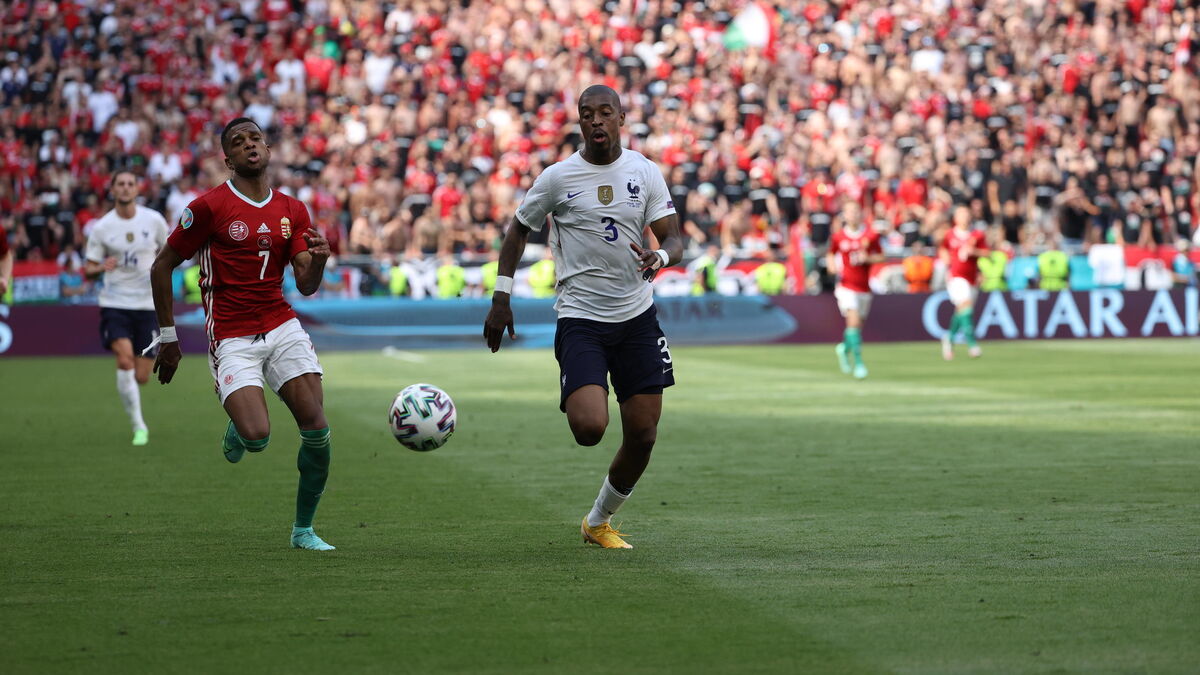 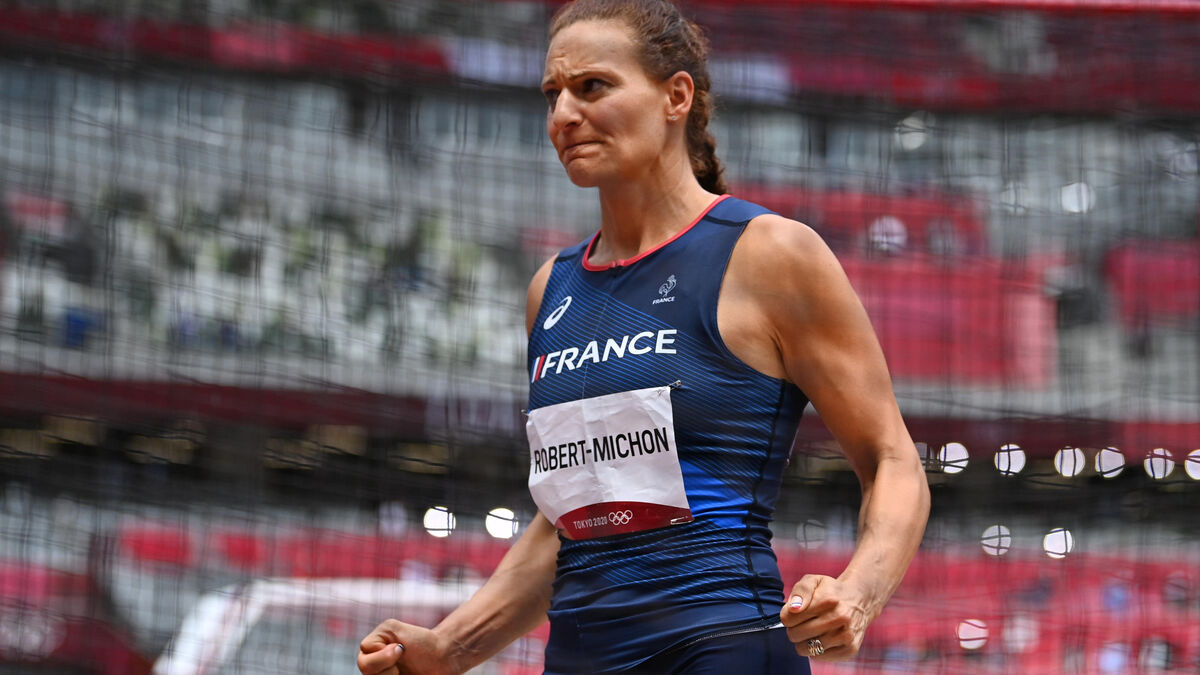 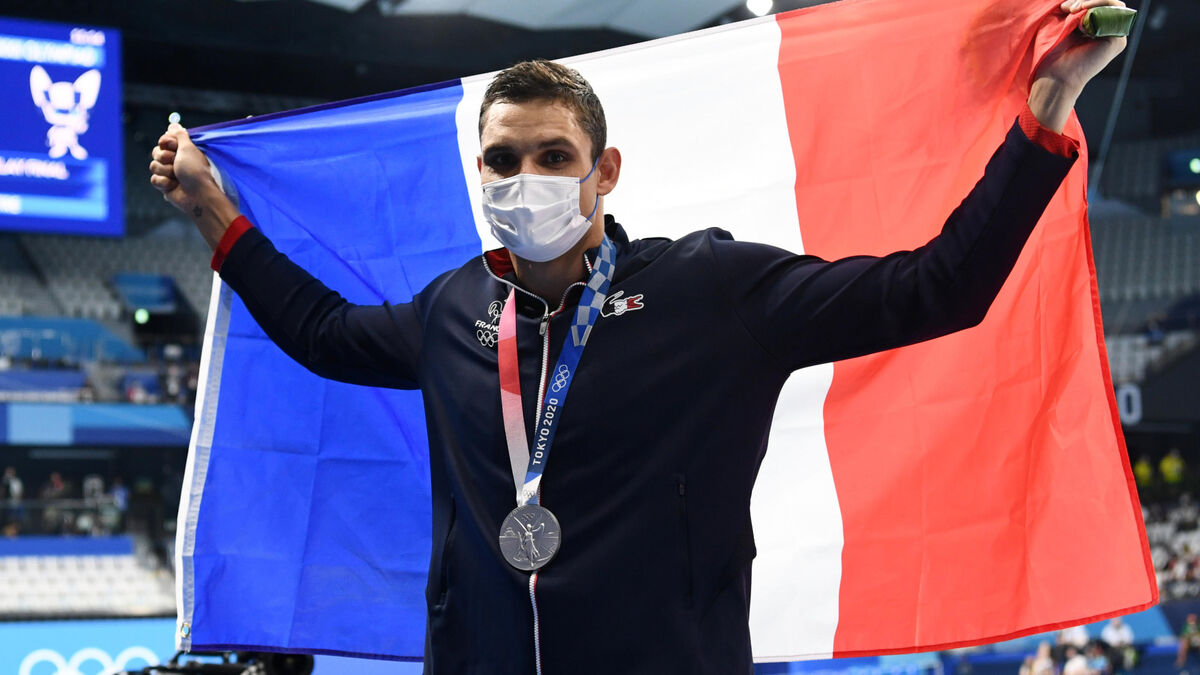 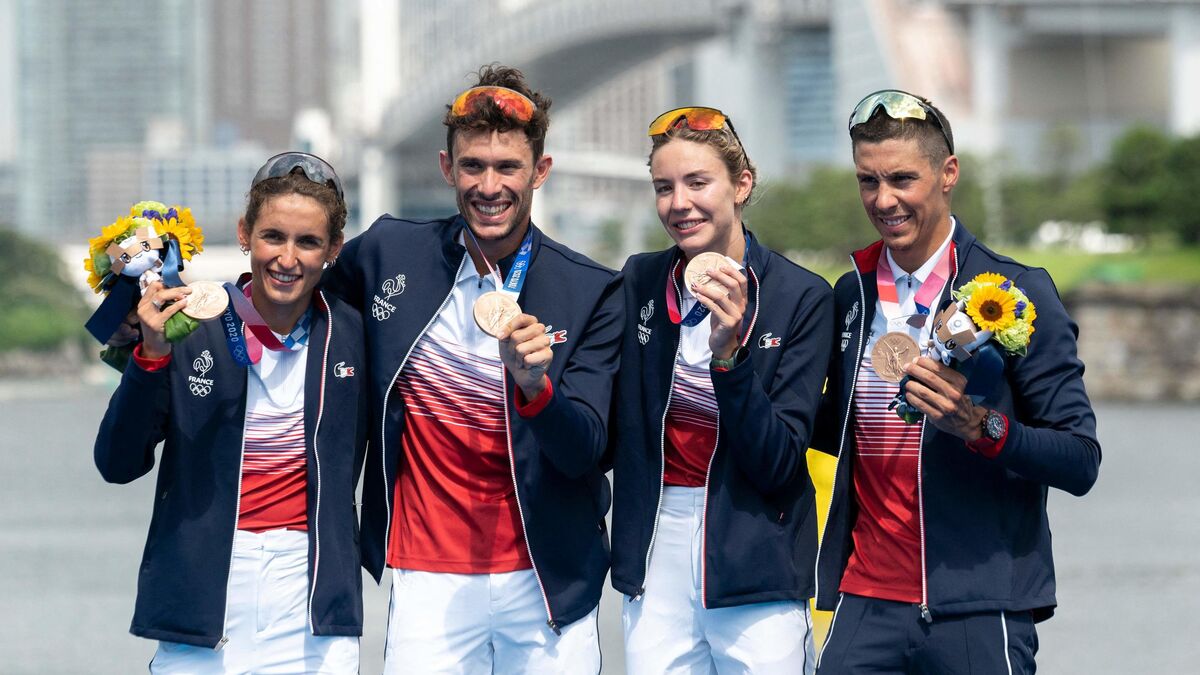 Tokyo Olympics: the results of all the French this Saturday, July 31 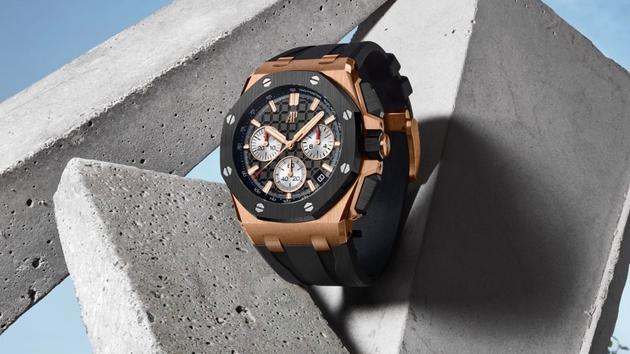 The Royal Oak Offshore returns to 1993