The European champion lines up this Friday (1:30 p.m. French time) at the Tokyo Olympics over 10,000 m, which will be used to prepare for the marathon in 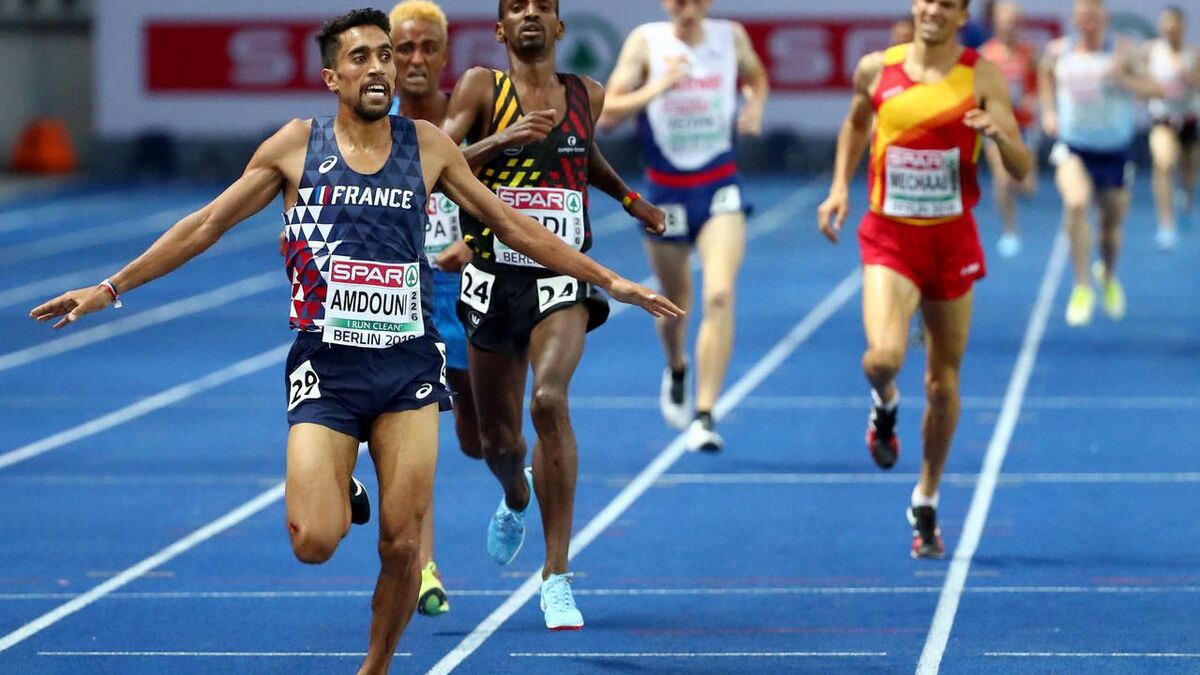 And despite the distance and the time difference, Île-de-France will also vibrate to the rhythm of the exploits of its athletes.

Through portraits, reports, interviews and pretty stories, we will tell you daily about the journey of our local athletes, their life in Japan and that of their loved ones who remained in France.

He had been waiting for this moment for a long time. Today, at 1:30 p.m., Morhad Amdouni will finally discover the great celebration of the Games. He will have waited until he was 33 years old to participate in the biggest sporting event on the planet, the one that marks a career. And as usual, the runner from Val-d'Europe (Seine-et-Marne) will not do things by halves, with first the 10,000 m which allowed him to be European champion in 2018, then the marathon in nine days, closing. More determined than ever, the native of Porto-Vecchio is going there to race the race of his life.

And to make his Val-d'Europe club proud, which Corsica joined in 2015 and with which he found stability. Very appreciated in Seine-et-Marne, where he lives and works, Amdouni has for example participated in local initiatives such as the Telethon and in particular took care of the young people of the club during his convalescence, who organized a meeting with his champion before his departure for Tokyo on July 20.

Taking part in the two longest events was Morhad Amdouni's goal before setting off on June 5 in the 10,000m for the European Cup in Birmingham. His amazing time (27′23′'27), by beating the superstar Mo Farah, quadruple Olympic gold medalist (8th and absent in Tokyo), assured him the minimum: "It will be used to prepare for the marathon ( where he qualified thanks to his time of 2:09:14 in Paris in 2019). Nine days of delay, for a hard training like me, that does not pose a problem for the recovery. "

Morhad Amdouni sprinted to victory in the men's race at the European 10,000m Cup in Birmingham!

Amdouni has already prepared everything in his head: “I will have to fight as long as possible.

Physically, I feel great after my preparation for Insep, I am ready to endure the conditions of a summer in Japan (heat and humidity).

The mind is also very important.

I build it myself and forget about the hardness of the race.

I'm not going there to pretend.

I am a winner and I am not afraid of anyone.

Before the start, I will look my opponents in the eye and I will think very hard for each one:

You, you will die

The memory of Mimoun

Like all athletes, he will have to play in an empty stadium: “Of course it's important.

There won't be any, so we have to make up our minds.

The most important thing is to be your own actor.

It's still a chance to participate in the Olympics, there is a whole story that goes with them.

The Games are my source, my channel.

If the course of the marathon seems surprisingly flat (“I did not expect that from the Japanese!”), That of Morhad Amdouni is much less. Her late outbreak, at age 27, raised suspicion of doping. In 2019, the revelations - unproven - of a German channel caused the departure of his trainer and his agent: “Success is always embarrassing, he launches a bit annoyed. The man and the athlete that I am are still here. "

Running the two longest distances in a competition of this level is extremely rare. In 2016, the American Galen Rupp finished 5th on the track and won bronze over the 42.195 km. Amdouni especially has in mind the feat achieved by Alain Mimoun in 1956. In Melbourne, the greatest French athlete (who died in 2013) finished 12th in the 10,000m before beating Emil Zatopek and winning the marathon a week later. . “I ran into him several times, remembers the 30-something. In 2011, at Insep, he had his eternal smile and had always found the right word to encourage me. In Tokyo, Mimoun's shadow will watch over Amdouni. 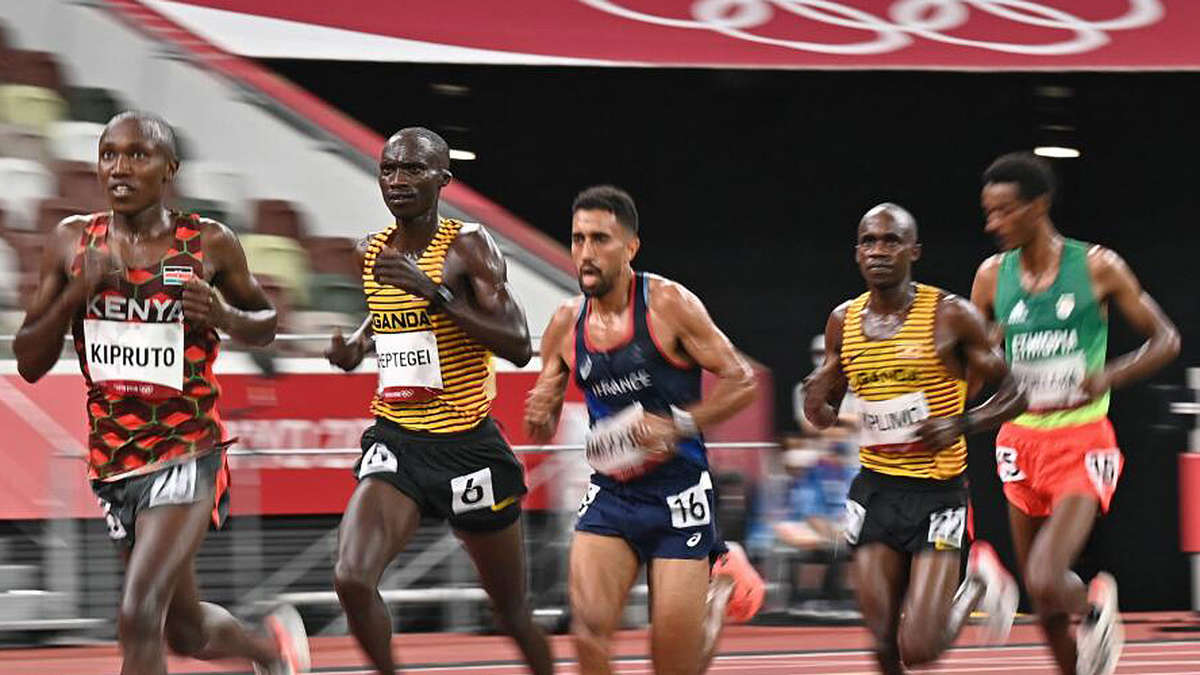 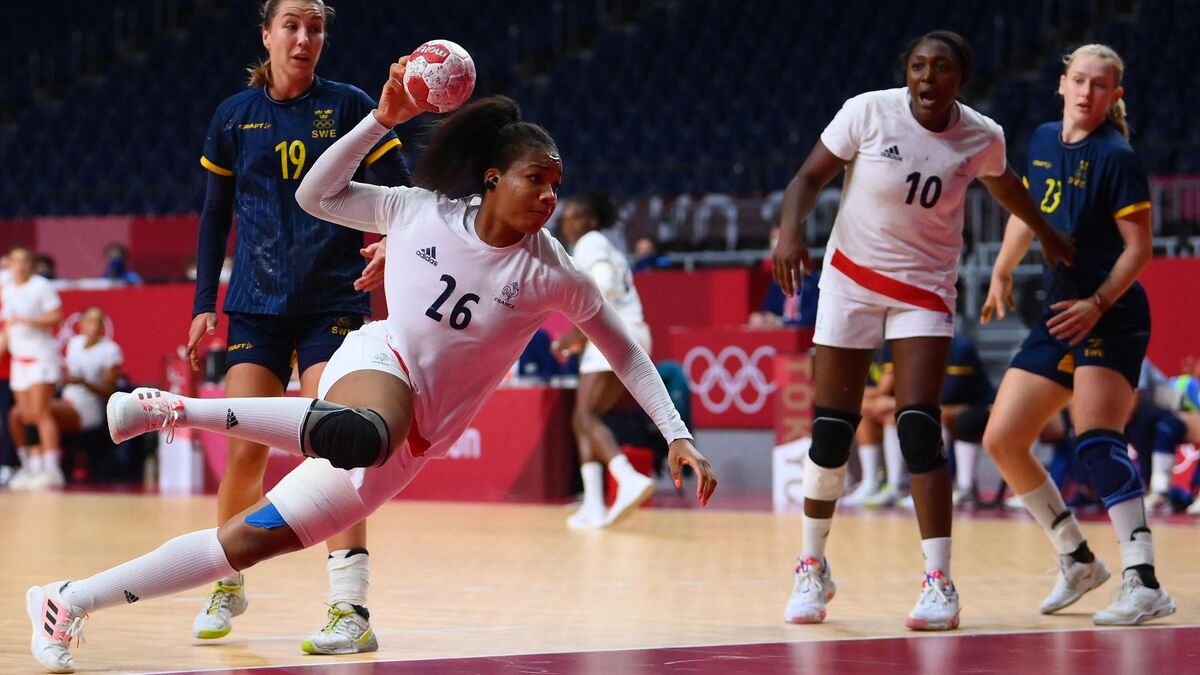 Tokyo Olympics: the results of all the French this Sunday, August 8

Tokyo Olympics: handball players in search of gold, the marathon and the closing ceremony ... What awaits you this Sunday, August 8 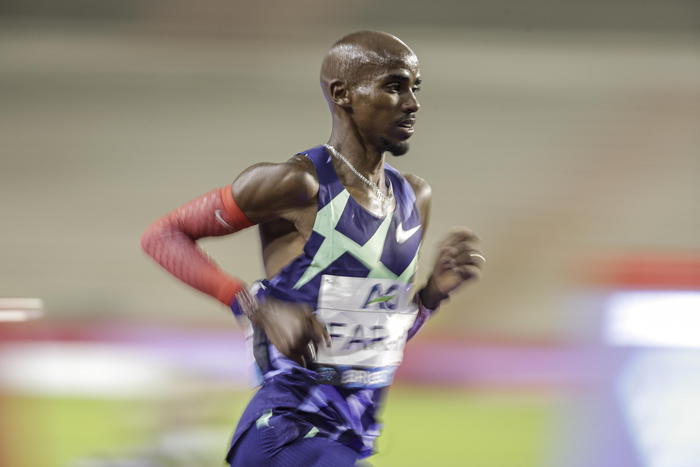 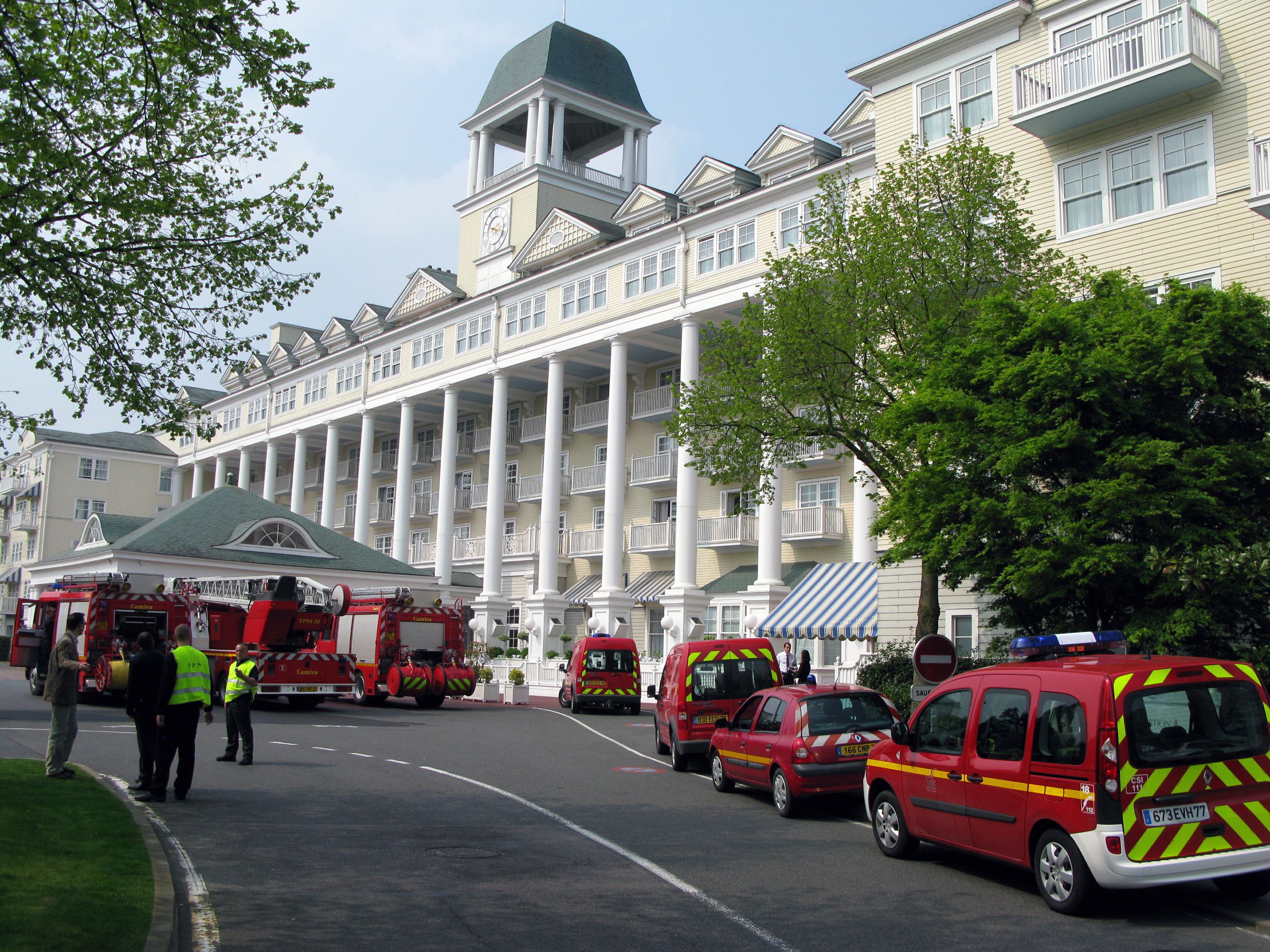 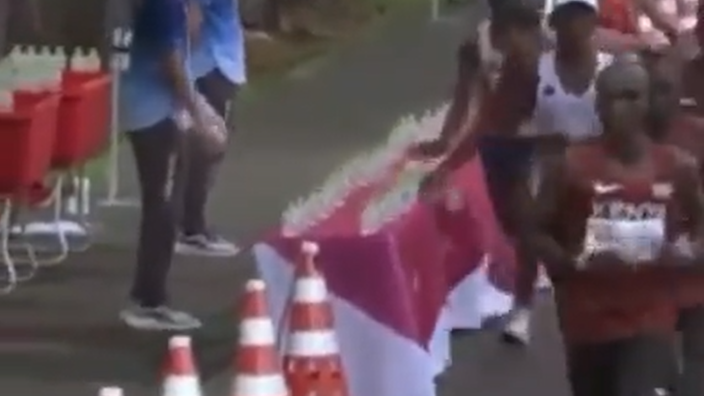 Olympic Games: the bad gesture of the French Morhad Amdouni who voluntarily deprives the competitors of a supply in the marathon