Too much respect leads to mistakes been waiting a long time for this day: Nine and a half months after the last home game, it's all about points again.

The opponent on Sunday at 2 p.m. is the second set of VfB Eichstätt.

"We have to play to our strengths at home and be brave," says SVA trainer Sepp Summerer.

This courage was missing in the opening game at ASV Dachau.

After the 3-0 defeat by the top team, it was time to come to terms with it. Summerer's analysis of the game showed that “we hit the balls with just a little pressure. And we weren't ready to claim the balls again after the match ”. Midfielder Louis Goldbrunner confirmed this: "Goldi came to me after the game and said we had too much respect." The SVA coach has been in business long enough to know that many things in football do not happen for no reason. “You always have to ask yourself why that is. And you saw a difference in quality against Dachau. We didn't get into the duels, although our running performance was right, ”summed up Summerer.

In addition, there were slight ball losses, improperly played passes and technical errors.

The fear of making mistakes naturally increases with every weaker action.

And Palzinger allowed too many of them to keep the game open for longer or to build self-confidence.

“We can defend better before we conceded the first goal.

The second fell after a standard situation.

We created too many corners because we didn't clear well.

And when we conceded the third goal, we ran into a counterattack after a free kick.

That mustn't happen either, ”Summerer enumerated.

The opponent is a lucky bag

Opponent Eichstätt is a lucky bag. "You never know if they'll send someone down from the first team," says Summerer. If the second team of the regional league team plays with their regular staff, they have the youngest squad of the District League North with an average age of just under 22 years. The players are talented, but sometimes inexperienced. On the first day of the match, the Eichstätt won 1: 1 against the promoted Nord Lerchenau. Last season, the Palzinger celebrated in the only duel. They won 4-1 after a brace from Jonas Grundmann and further goals from Thomas Kaindl and Louis Goldbrunner. Goldbrunner will certainly not meet on Sunday. The midfielder, like Noah Staudt, said goodbye to vacation. Defender Onur Tas has thigh problems. "It doesn't look that good," says Summerer.Eckmüller is troubling the Achilles tendon, Fabian Radlmaier has muscular problems. “Fabi will change and then we will decide after warming up. He and Ecki would be extremely important to us, ”said Summerer. If both play, the Palzinger chances increase. Avoid these mistakes when roasting salmon: This will keep the fish nice and juicy Properly caring for hibiscus - by avoiding these mistakes Holes in the lawn: where are they from - and how do I remove them? 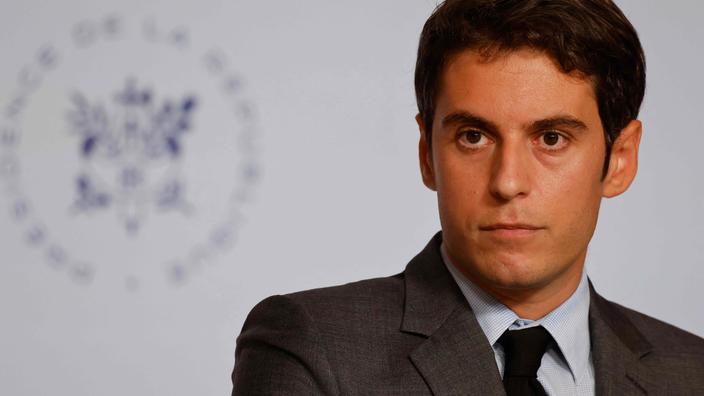 Arnaud Benedetti: "The macronie has not learned since the yellow vests" Make sure to avoid these mistakes when caring for hydrangeas