Ligue 2: a second success in two games for Paris FC, winner of Dunkirk (2-1)

After its demonstration against Grenoble (2-1), Paris FC won this Saturday against Dunkirk (2-1) during the second day of L2. The club 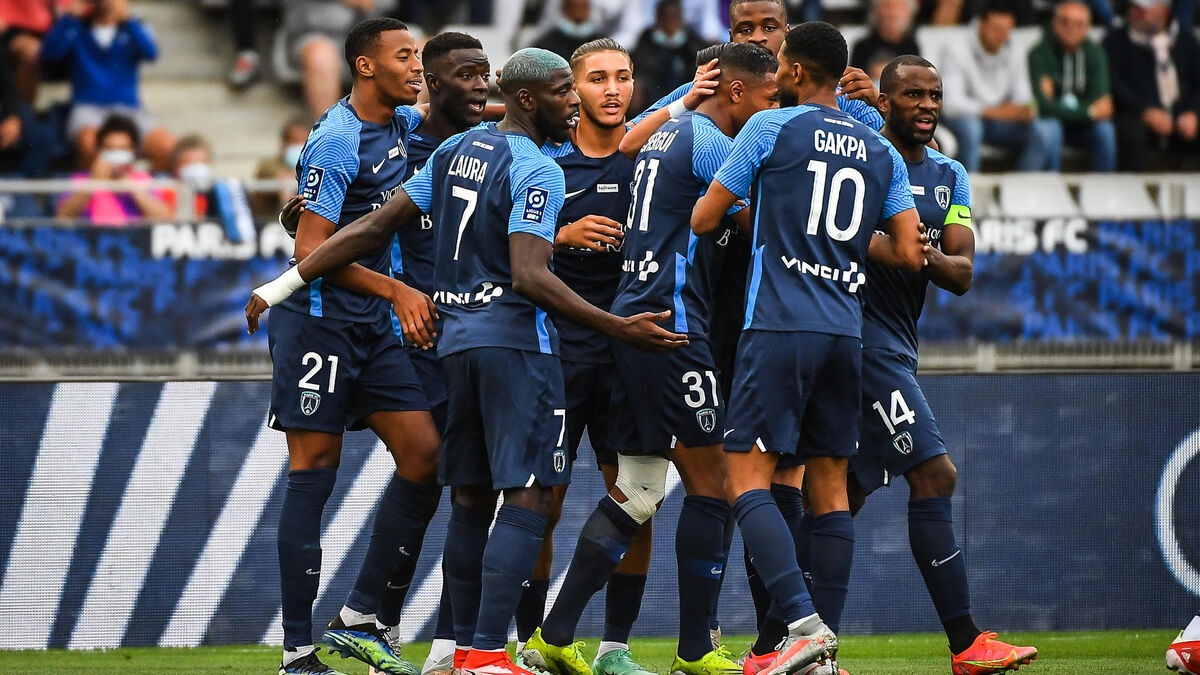 A moment of sharing awaited since the month of October by Parisian fans, who sang at length and communicated.

Paris FC celebrated the return of the public to Charléty with a great performance and a new victory against Dunkirk (2-1).

The season is off to a good start.

Despite a very small team, waiting for reinforcements and very rejuvenated, Paris FC continues to garner with this 2nd victory in two games. Deprived of three central defenders (Kanté, Bamba, Ndiaye) but also of his three right side (Bernauer, Campanini, Belaud), Thierry Laurey had chosen to line up a defense with three axial ones (Camara, Chergui and Hadjam). In this 3-5-2, striker Morgan Guilavogui occupies an unprecedented right piston position.

An unusual position which does not prevent him from opening the scoring with a header on a corner from Marvin Gakpa (1-0, 12th). It is the first goal under the colors of Paris FC for the little brother of Josuha, the French international from Wolfsburg. But after a lost duel by Gaëtan Laura against Maraval (31st), Dunkirk took advantage of a lost ball, then a marking error, to equalize thanks to the header of Malik Tchokounté (1-1, 35th). The striker makes a winning return to Charléty after leaving his mark on the 2017-2018 PFC season (13 goals scored, which allowed him to sign in Caen (then in L1).

At the start of the second half, Laurey changed her system to 4-4-2 with Migouel Alfarela coming back in front.

Very moving, the former striker from Annecy (National) quickly becomes evident by being a decisive passer for Marvin Gakpa (2-1, 62nd) after a great collective movement.

The Parisians then held the score well.

Jaouen Hadjam and Ousmane Camara, both 18, had a clear round in central defense.

A decisive pass for Morgan Guilavogui and a goal.

Already very good in preparation and against Grenoble, Marvin Gakpa starts this season on a good basis.

Long injured, he had had a mixed first season (2 goals, 3 assists) at Paris FC.

Between the ex-midfielder of Metz and René Girard, it was not the cordial agreement either ...

The number of 18-year-old players established by Paris FC against Dunkirk: Ousmane Camara, Jaouen Hadjam and Check Oumar Diakité (who will turn 19 in December).

There was even a 16-year-old on the bench, defender Yoan Koré, who turns 17 in November.

A first, since the club has moved up to L2, which confirms the quality of the Parisian training.

These four young people are all French internationals in their category. Ligue 2: a second success in two games for Paris FC, winner of Dunkirk (2-1) 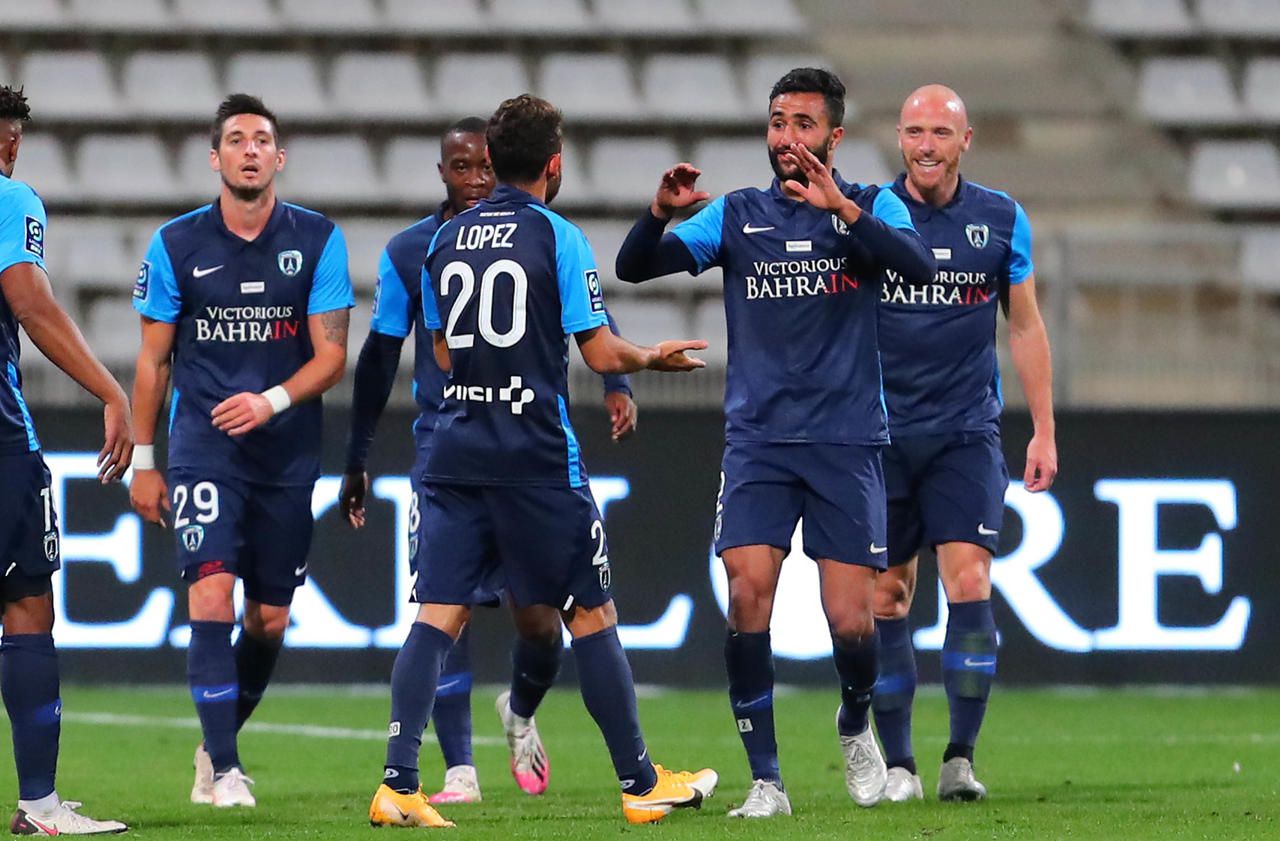 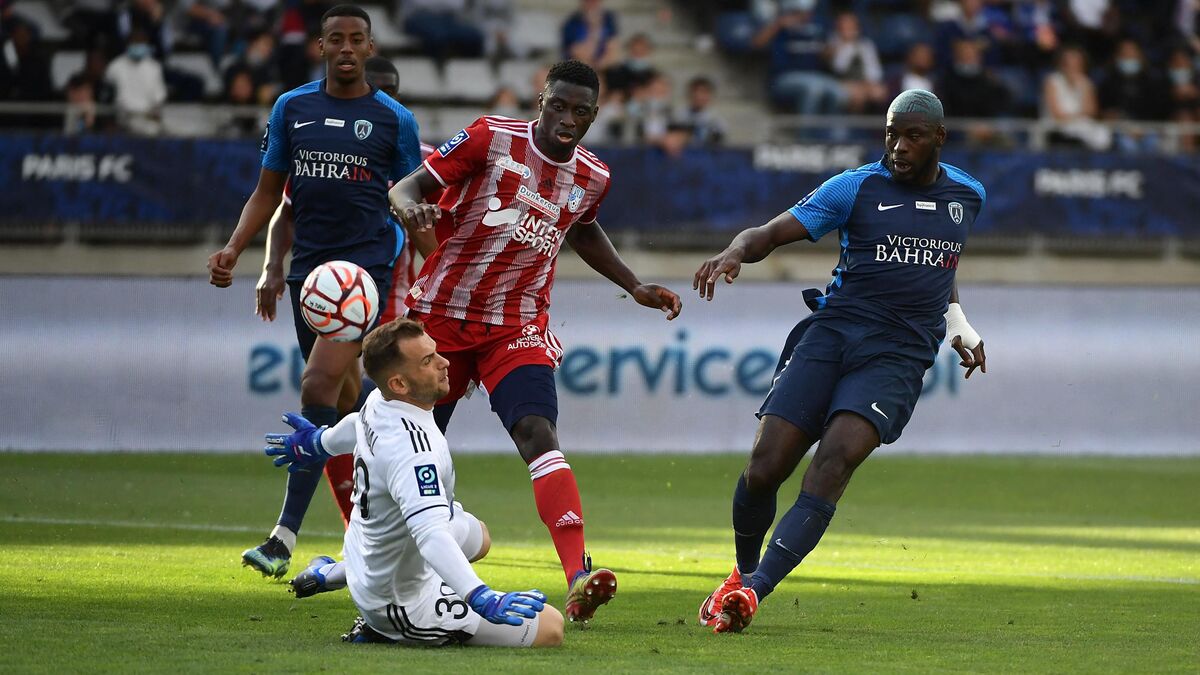 Ligue 2: three out of three for Paris FC, the only leader