This Saturday evening, around 30,000 Marseille supporters were able to witness their team's victory against the Spaniards of Villareal (2-1). One 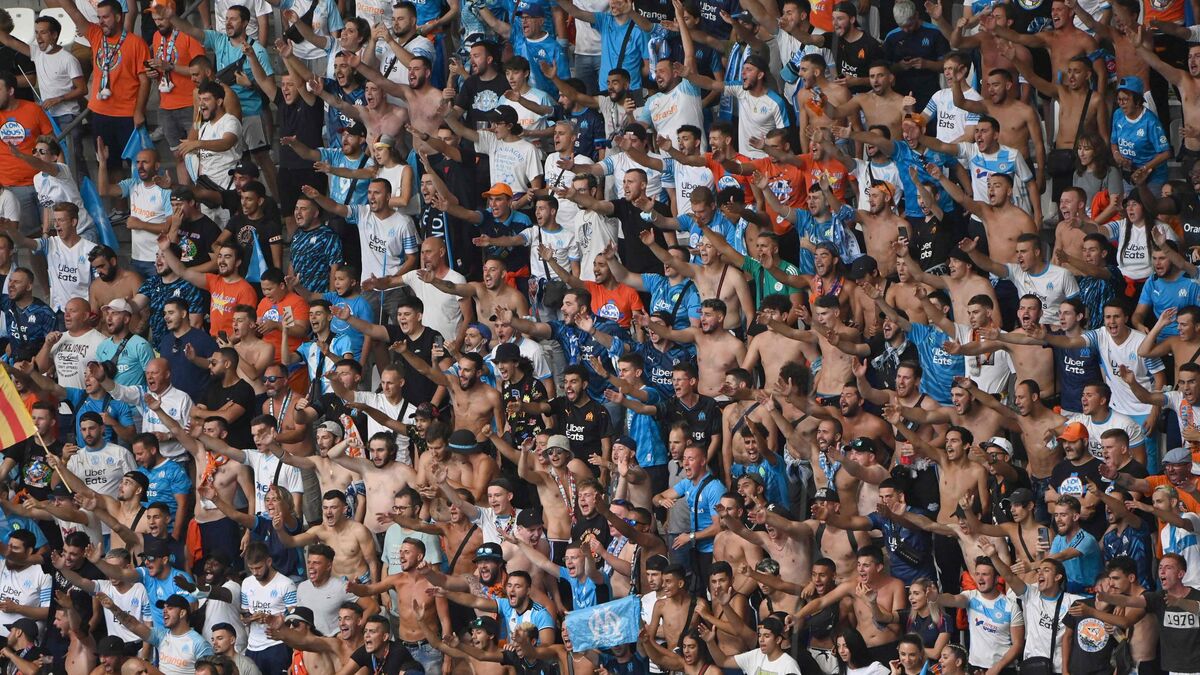 Marseille supporters, who often remind their opponents that OM is the first and only French winner of the Champions League, can add a line to their record.

512 days after their last match at the Stade Vélodrome, they were finally able to fill the stands of the enclosure, this Saturday evening, making them the pioneers of the return to normality in French football.

What a pleasure to meet again 🤩 💙🤍 # OMVillarreal |

The last time the Marseille football temple was at least as full was at the beginning of March 2020 and a Ligue 1 match against Amiens.

This Saturday evening, the supporters did not miss their reunion with their team.

On their arrival in the Ganay and Jean-Bouin stands, the supporters first warmed their voices in a volcanic atmosphere.

Before ensuring a boiling atmosphere throughout the match, and in particular at the time of Marseille's second goal of the match, scored by Dimitri Payet.

The meeting was a test for all French football, deprived of matches in public for months.

There were certainly spectators at the Stade de France and in Nice during the preparation matches of the France team for Euro 2020, but closed doors were the norm in sports arenas due to the successive deterioration of the situation. sanitary.

Tonnage limited in Montpellier for the reception of OM

With the health pass, the authorities intend to bring back the supporters to the stadium.

Three weeks ago, the Minister of Sports, Roxana Maracineanu, indicated that with the introduction of this device, all people vaccinated or who will be able to present a negative PCR test will be able to access the stadiums without a maximum gauge, which suggests the possibility of finding almost full stadiums within a few weeks.

Read also Health pass: how are the Ligue 1 and Ligue 2 clubs preparing?

The health pass is normally due to go into effect on August 9, but many clubs have decided to take a little head start and test the health pass at the entrance to the stadium in order to allow many supporters to come and cheer on their team.

This was the case this Saturday evening in Marseille, but also in Nancy, where ASNL hosted Toulouse as part of the 2nd day of Ligue 2, or at the Charléty stadium, where Paris FC won 2 goals. to 1 against Dunkirk.

Nevertheless, the prefects can take the decision to establish gauges if they judge that the health situation requires it.

This is the case in Montpellier, for example, where the prefecture has decided to limit access to the Stade de la Mosson to 13,500 people for the reception of the OM, on August 8, as part of the 1st day. of Ligue 1.

A blow for the supporters of Hérault since their club played almost all of its last season behind closed doors.

The public could only attend the first three days of the previous exercise. 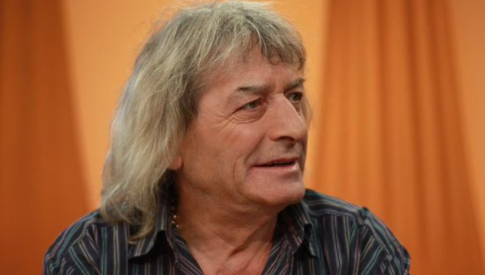 Wave of emotion after the death of René Malleville, historic supporter of OM 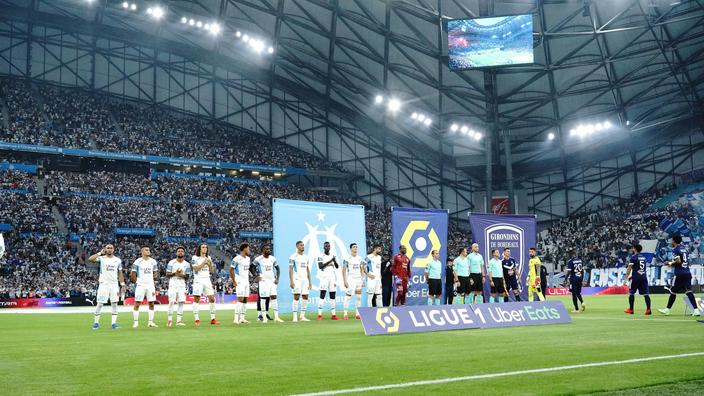 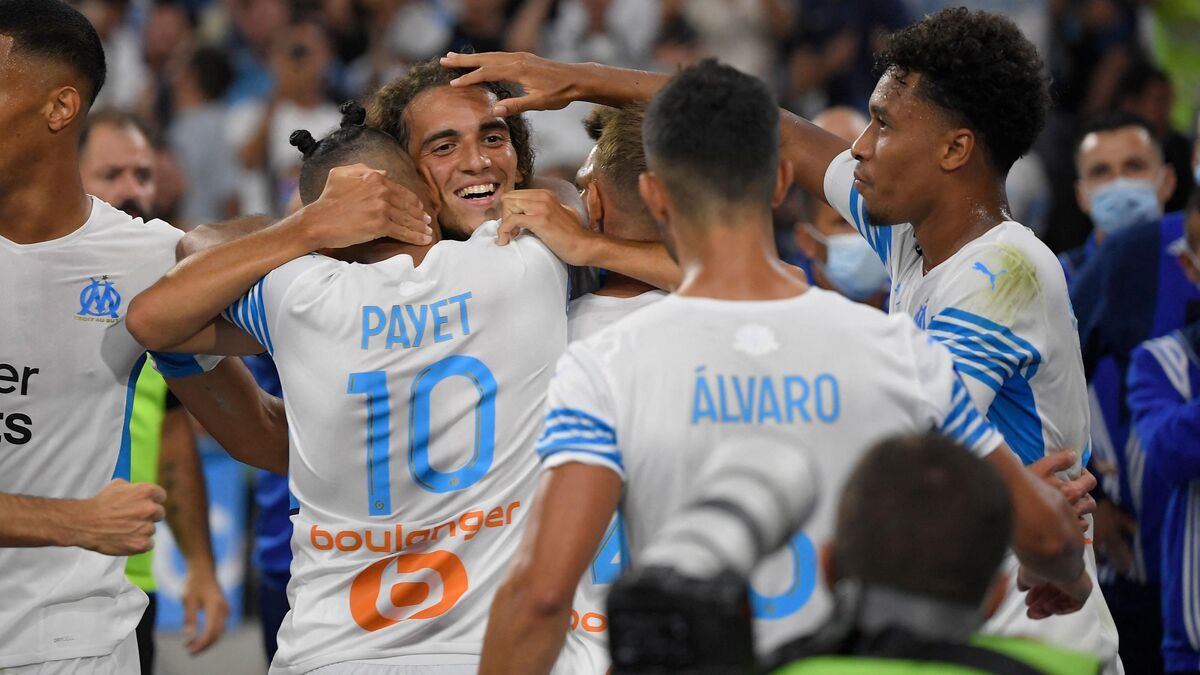 Ligue 1: carried by its recruits and Payet, OM beats Saint-Étienne (3-1) and really starts its season

OM-Saint-Étienne: at what time and on which channel to watch the match live? 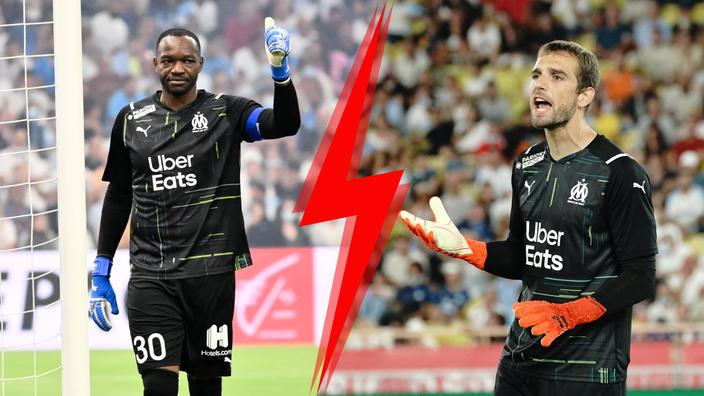