PSG-Lille: why the LFP chose Tel Aviv to organize the Champions Trophy

The Israeli city welcomes this Sunday the shock between Lille and Paris (8 p.m.). A choice that the League assumes, even if the questions exist. 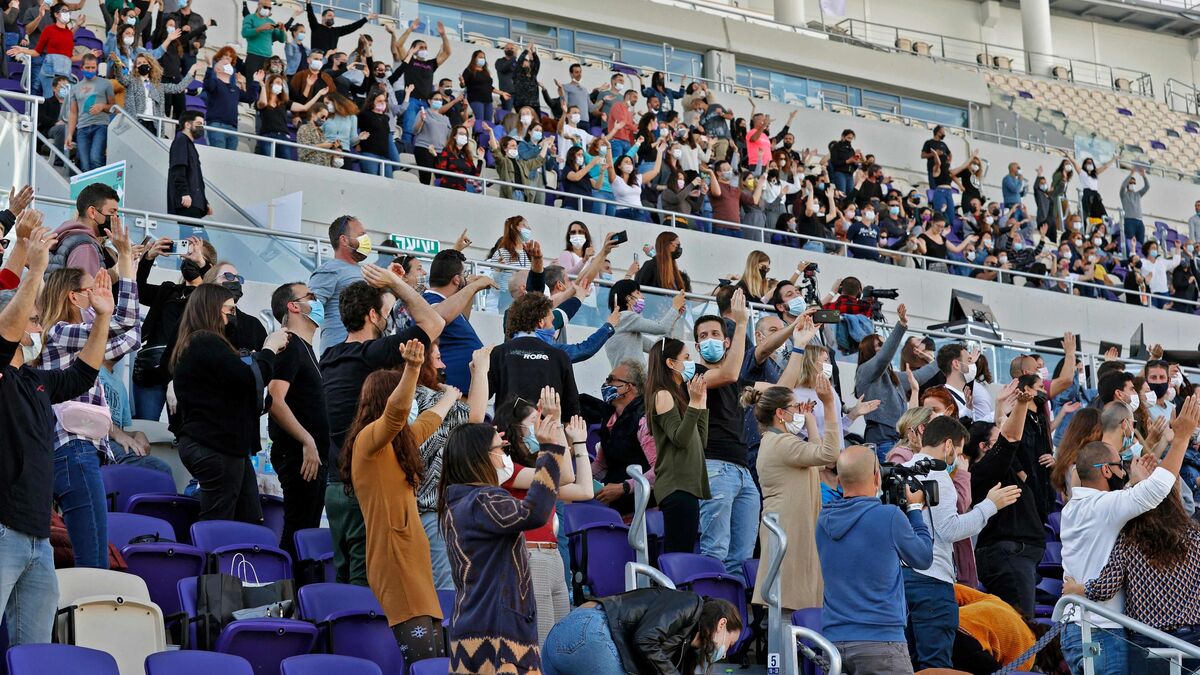 Since 2009, the Professional Football League (LFP) has exported its Champions Trophy.

The meeting between the champion of France and the winner of the Coupe de France has seen eight cities and seven different countries.

And this Sunday, Lille and PSG have an appointment at Bloomfield Stadium in Tel Aviv (Israel), a first in the Holy Land for French football.

The organization was entrusted to Comtec Group, an experienced promoter who has to his credit other sporting events such as the departure of the Giro d'Italia in 2018 from Jerusalem.

Last March, L'Équipe announced that the LFP would receive 1.7 million euros from Comtec Group in exchange for the event, as well as 600,000 euros for each of the two participants.

Figures that the LFP does not wish to comment on.

At the heart of a global health crisis, Comtec Group's offer was the only one to bring together financial criteria, infrastructures and a place rather spared by the pandemic.

But since March 11, the date of formalization, the situation has changed.

Despite a massive vaccination campaign, Israel is undergoing a new wave: from around thirty daily cases at the end of June, the bar of 2,000 daily cases has been reached since July 28.

Direct consequence: travelers from France must respect a health bubble.

The LFP has therefore adapted its program.

Instead of a three-day presence, the two teams did not arrive until late afternoon on Saturday and will leave in the wake of the match.

As for the media delegation, it is limited to a handful of journalists.

The LFP explains having followed the situation closely and the question of a relocation or cancellation of the meeting did not arise.

In particular because, for the premises, no constraint (curfew, gauge) is imposed.

29,000 tickets have been sold for the meeting since May 3, when the ticket office opened.

The geopolitical context also weighed on the ranks of PSG, owned by a Qatari shareholder.

From mid-April to mid-May, heightened tensions rekindled the Israeli-Palestinian conflict, killing nearly 300 people, including 250 in the Gaza Strip alone.

After the ceasefire, the Emir of Qatar announced a donation of $ 500 million to help rebuild Gaza.

Within the Parisian club, the questions existed, even if Nasser Al-Khelaïfi, member of the Board of Directors of the LFP, never opposed the choice of Tel Aviv.

It had been indicated to employees that the meeting could be relocated even if the PSG did not make any request in this direction.

PSG and Lille will therefore be present in Israel.

Like China or the United States, the territory of the Middle East is one of the LFP's commercial targets. 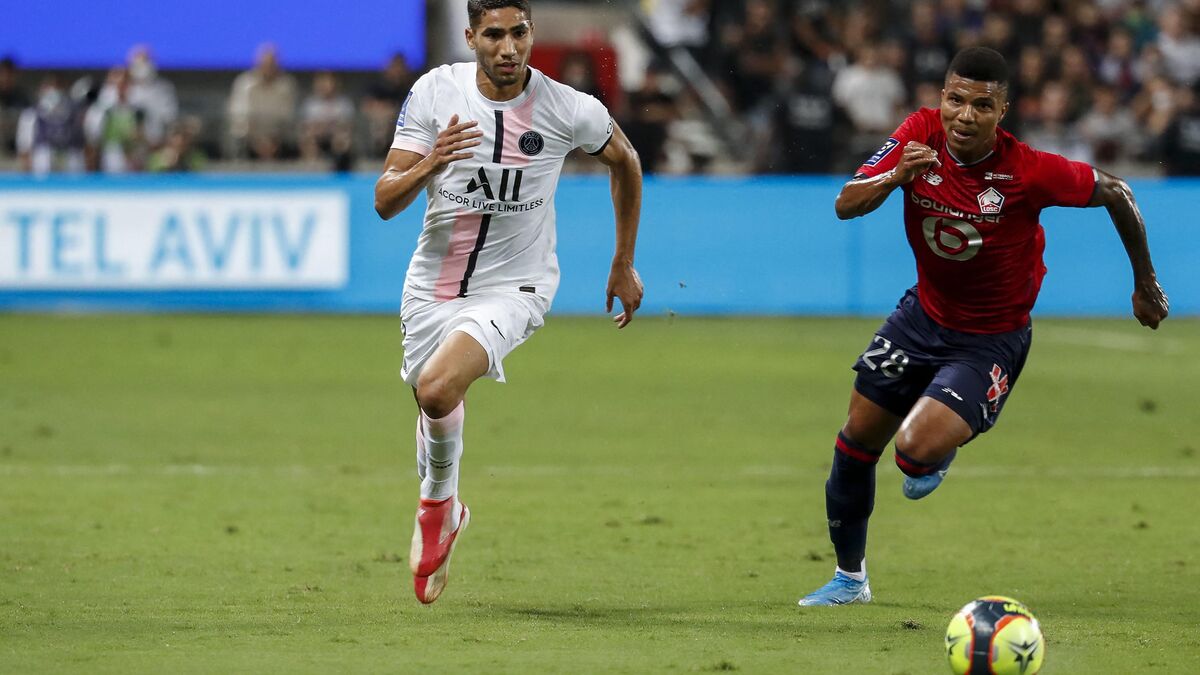 PSG-Lille: why the LFP chose Tel Aviv to organize the Champions Trophy 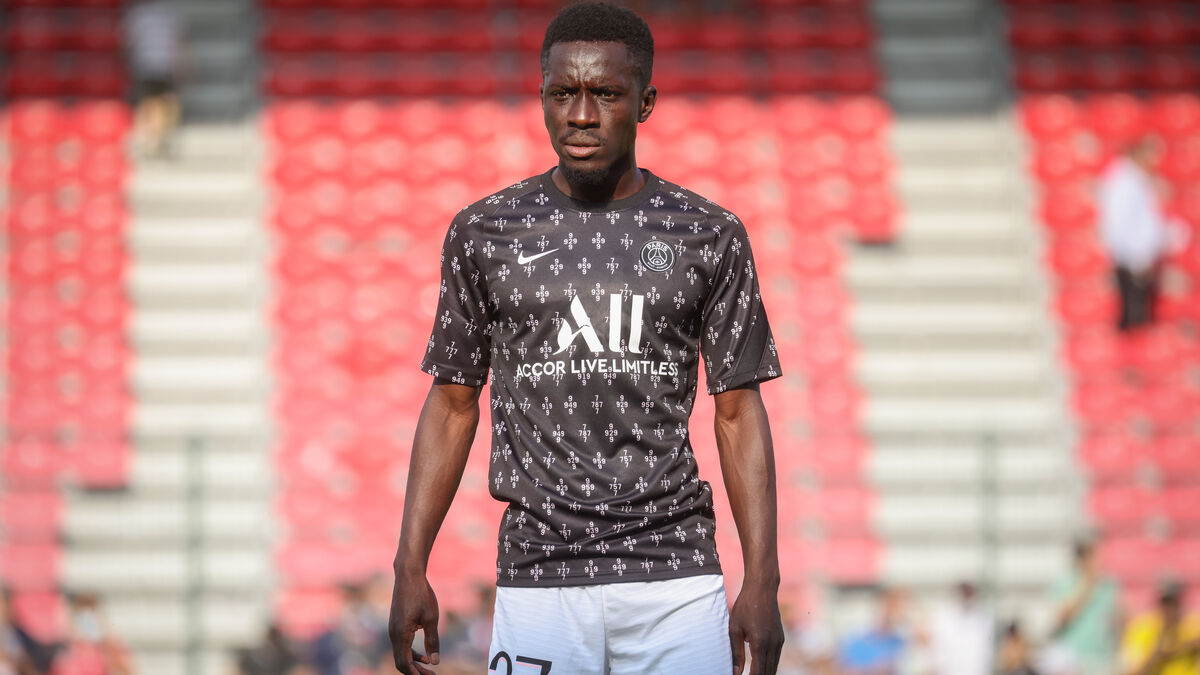 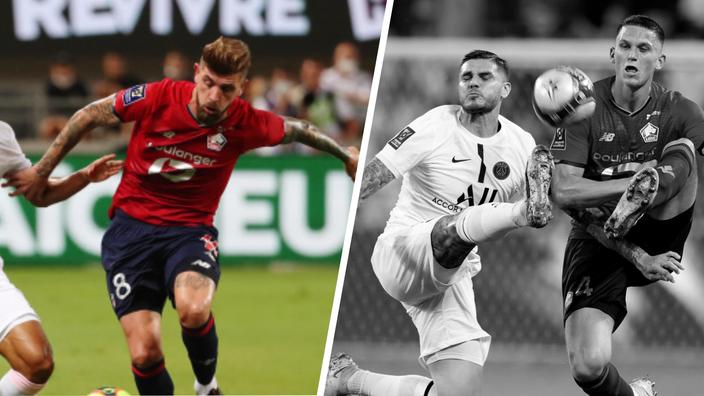