Meeting this Monday, the commercial court of Nanterre should say Thursday which of BeIN or of Canal + is required to produce and broadcast the two ma 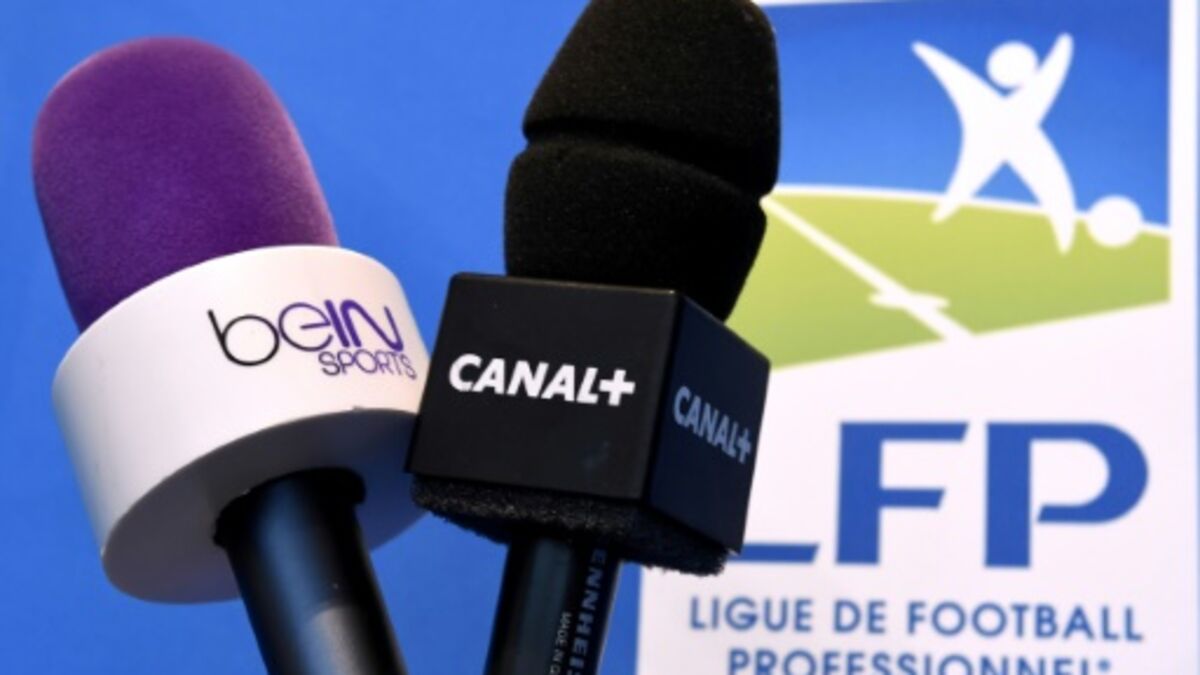 The Nanterre commercial court will render its decision Thursday, at 2 p.m., in the dispute between beIN Sports and Canal + around the validity of the sub-license contract for two Ligue 1 matches per day.

The LFP now supports beIN in the procedure.

Between beIN Sports and Canal +, the commercial court of Nanterre did not designate this Monday which of the two channels would be required to broadcast the two matches of lot 3, Troyes-PSG on Saturday (9 p.m.) and Metz-Lille on Sunday (17 hours) for the 1st day of Ligue 1. No more than he indicated which should pay the deadline of 56 M € to the League (LFP) Thursday, first payment of 332 M € corresponding to lot 3 .

The court will render its decision Thursday, at 2 p.m., that is to say the same day of payment of the first installment of the rights of Ligue 1.

This Monday afternoon, the lawyers for beIN and Canal were standing at a safe distance on the third floor of the Ile-de-France court before the hearing related to the validity or otherwise of the sublicense contract for the famous lot 3 of Ligue 1 rights. - two matches per day for 332 million euros per season - signed in autumn 2019 between the two audiovisual groups.

Last week, the LFP began by summoning beIN Sports to the Paris judicial court so that it formally undertakes to produce, broadcast and obviously pay for the two matches of lot 3 that it acquired in May 2018 ( for the period 2020-2024).

But since then, beIN Sports has put itself under the protection of the Nanterre commercial court via a conciliation procedure, which for the moment exempts it from settling the first deadline (56 M €) long awaited by the clubs this Thursday.

The objective for the League is therefore now to assert the sub-license contract signed between beIN Sports and Canal + and thus ensure to be paid as soon as possible by forcing the encrypted channel to pay its partner who himself would settle the LFP ...

The decision of another summons is expected on Wednesday: that of the LFP against beIN Sports, with a view to obliging the latter to respect its contract. 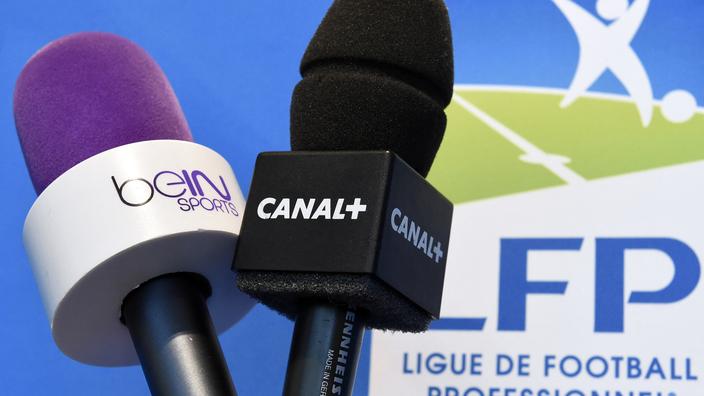 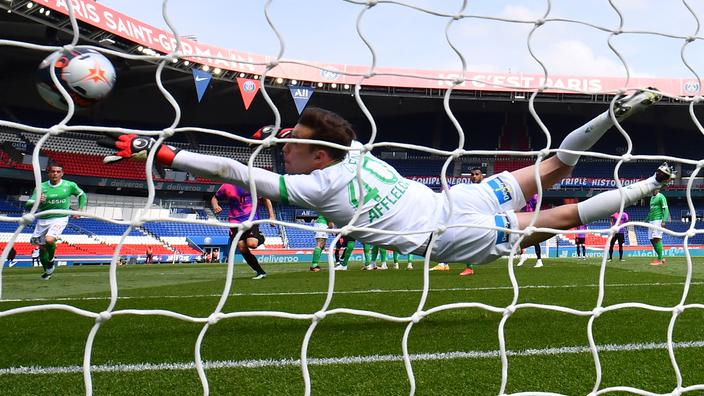 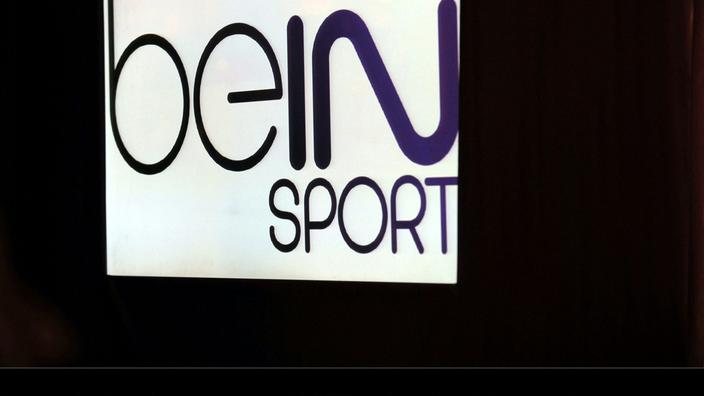 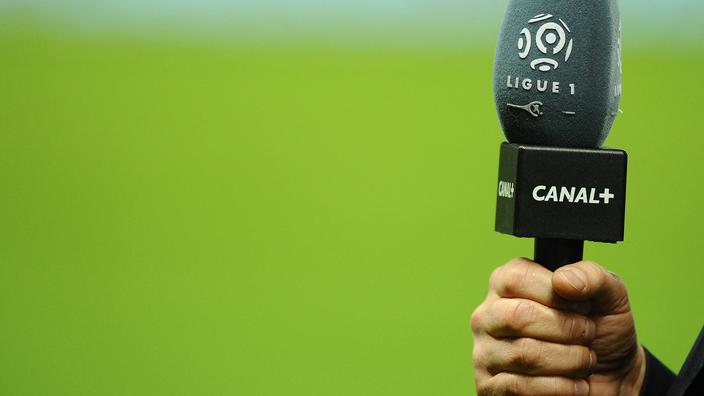 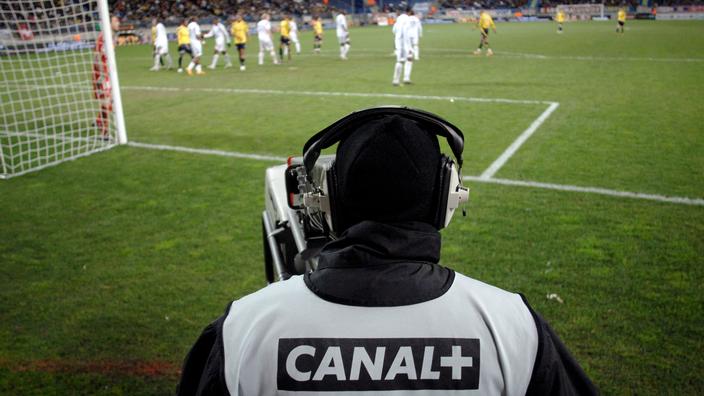 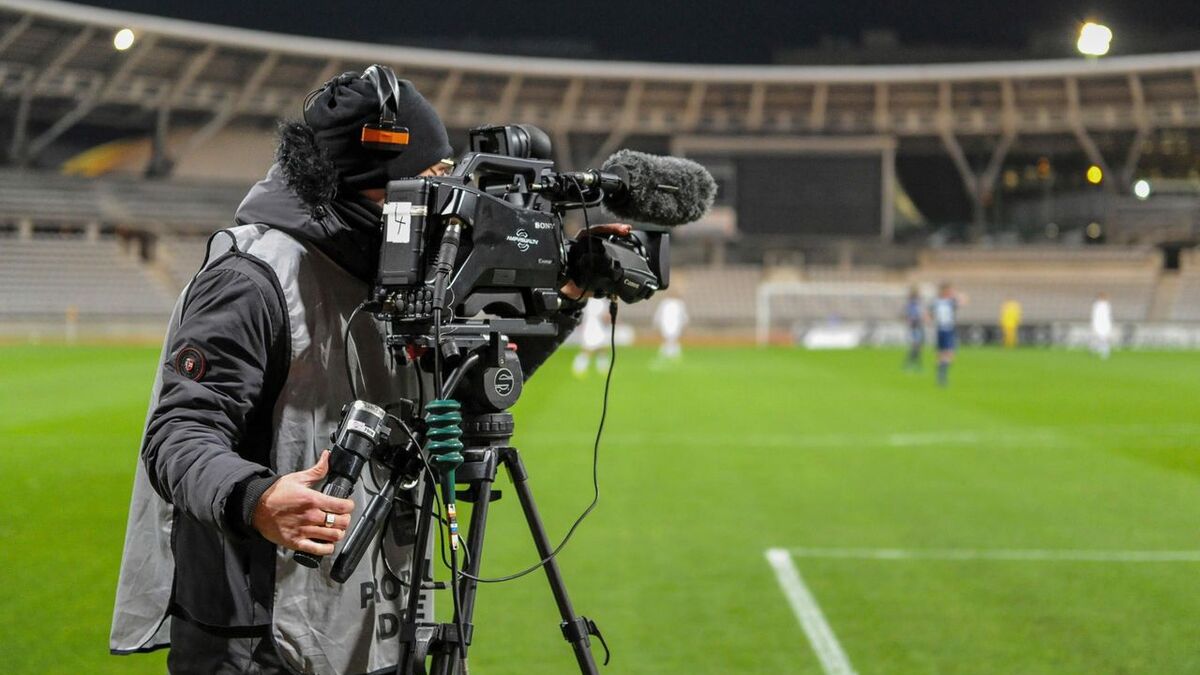 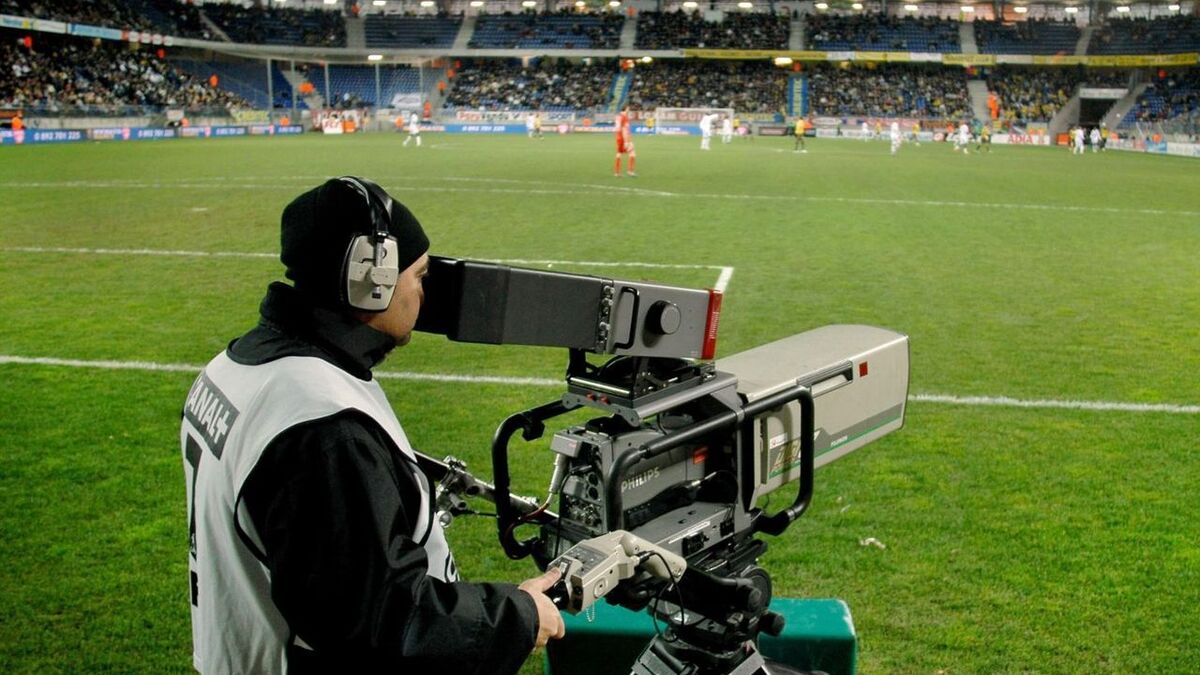 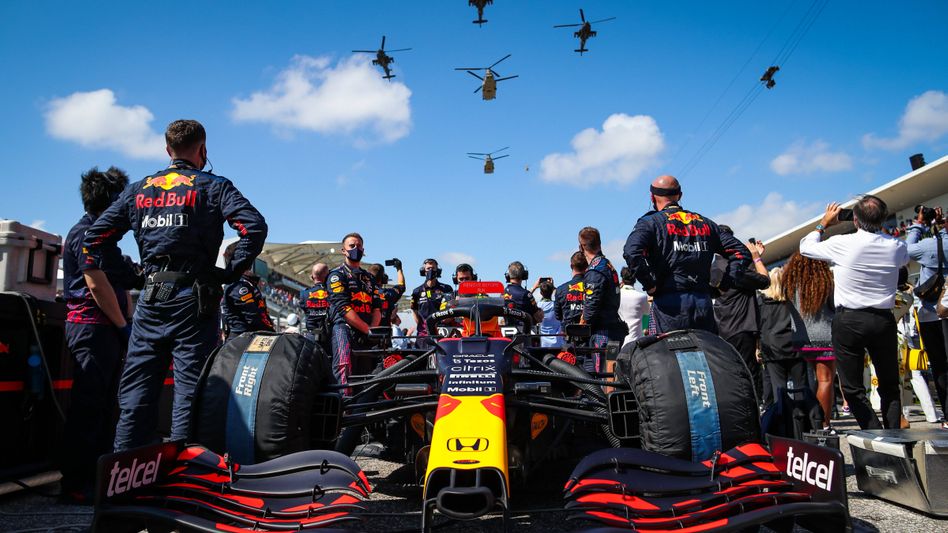