Alexander Zverev wins the historic Olympic victory in tennis singles against Karen Khachanov. At the award ceremony, he made goosebumps moments with a giant gesture. At the award ceremony, he made goosebumps moments with a giant gesture.

In the meantime, Alexander "Sascha" Zverev has commented on the greatest success of his career to date. “I can't compare that to anything,” said the 24-year-old, overwhelmed. “You can't achieve anything bigger in sport.” As cool as Zverev had previously clinched the fourth Olympic victory for “Team D” in Tokyo with great force and the heart of a champion, he was relaxed afterwards. “There are few people who are happier than me at the moment,” said the 24-year-old - and languished again with an amorous look at his medal. "I've got a gold thing around my neck - and it's not one of the 50 necklaces I usually wear," he joked.

The Olympic victory also meant so much to Zverev because, unlike on the Grand Slam stages of this world, he was not a lone fighter.

“I didn't play a single second for myself,” he said - but also for his teammates, for the German athletes in the Olympic Village, for all of Germany.

"There are few moments when I felt better," said Zverev.

The winners' podium is ready, the winners are coming. Bronze goes to Spain and Pablo Carreño Busta. The winner of the silver medal, Karen Chatschanow, can not really be happy after the clear defeat against Zverev. And then he comes, the German gold star: Alexander Zverev! He clenches his fist. At the national anthem he looks visibly moved at the sky of Tokyo. Then he brings the other two up to him - right at the top of the podium. What a gesture.

Zverev's brother Mischa, who also commented on the game at

, gets emotional, falls around the commentator's neck and types something very, very quickly into his smartphone.

“I just sent him a gold medal emoji.

Now I'm waiting for him to call you back, ”says Mischa later and looks at his smart watch.

Alexander Zverev sinks to the ground.

The man from Hamburg wins gold for Germany in the men's tennis singles!

No other German tennis player has succeeded in this yet.

And Zverev finally has its big title!

"If you don't enjoy tennis now, you will never enjoy it," says Zverev's brother Mischa at Eurosport.

The German doesn't manage to break the third break in this sentence.

Khachanov gets another one.

The next service game should work for Zverev, right?

The German starts the game with his second ace in this set.

Zverev gets the next game to zero.

Now, after just 25 minutes, only one thing is missing in the second set!

The first three games in the first set were a big mental step towards gold for Alexander Zverev.

He pulls Khachanov's teeth again and again and knows the better answer to many things.

And in the fourth game?

Gold is within your grasp.

Karen Chatschanow takes the lead at 30:15 when Zverev serves and sniffs the break, but the German stays cool.

Is it going really fast now?

Zverev gets the first break in the second set after a mistake by Karen Khachanov.

A very important step towards gold!

He dominates the game now.

In the second set things start well again for the hamburger.

The tennis Olympic final in the live ticker: Zverev very strong - "Sascha" gets the first set

After an incredible return from Zverev, then a mistake of lightness, a broken racket, brave returns and a 40-to-40, the first set ball for Zverev.

Khachanov fends off him, but Zverev gets the second.

The first sentence goes to Germany!

After seven games, new balls come onto the pitch.

The hamburger serves well and closes just as well.

The 5: 3 - the next important step towards winning the set.

The Russian gets through his service game - albeit a bit bumpy - and stays at it.

Even if a lot can still happen.

But: It looks good for the German tennis ace.

Zverev continues to be brave, shows calm and manages his service game despite intermittent problems and a break chance for Chatschanow.

With an ace out, the Russian decides the fifth game in this final for himself.

The hamburger plays ripped off first minutes and pushes the Russian into a passive role.

"It's still not going to be relaxed today," says Zverev's brother Mischa at the microphone.

Olympic final in tennis: Zverev against Chatschanow - first exclamation mark of the German

Zverev is courageous and aggressive even when the opponent serves.

The Hamburger takes the initiative and forces Chatschanow to make mistakes.

Five minutes have been played.

An encouraging start to the grand finale.

The number 25 in the world starts confidently against Alexander Zverev.

The stars of today's tennis day at the Olympics stand on the blue in Ariake Tennis Park Tokyo and prepare for the grand finale.

It starts any moment.

In the Ariake Tennis Park, after the final in the women's doubles, the award ceremony takes place.

The Czech women climb the podium.

We expect Zverev's individual final - the German tennis highlight of the Olympic Games in Tokyo - to begin around 10 a.m.

The women's doubles are out.

Gold for the Czechs Kateřina Siniaková and Barbora Krejčíková.

Nothing stands in the way of Zverev's final, it can start at any moment in the Ariake Tennis Park in Tokyo.

“It's going to be a big day,” says his brother Mischa at

Zverev - Chatschanow: How to follow the Olympic tennis final on TV and live stream

The tennis final at Olympia 2021 will be broadcast on free TV on ZDF.

The game can be seen in the live stream in the ARD and ZDF media libraries, as well as in Joyn's free area.

With a DAZN subscription you have access to the Eurosport1 program.

The women's double final is currently still running in the Ariake Tennis Park.

The Czechs Kateřina Siniaková and Barbora Krejčíková play against the Swiss Viktorija Golubic and Belinda Bencic for gold.

The first set went to the duo from the Czech Republic, who are also dominant in the second set.

Tokyo - Alexander Zverev * wants to enter himself in the tennis history books.

The German number one will meet Karen Khachanov in the final of the tennis tournament of the Olympic Games * on Sunday, August 1st from around 9:30 a.m.CET.

The 24-year-old Zverev is a clear favorite against the Russian and would be the first German individual Olympic champion in tennis if successful.

In the semifinals, Zverev sensationally defeated the Serbian world number one Novak Djokovic with 1: 6, 6: 3 and 6: 1 * and was the first German tennis player in men's singles since Tommy Haas to reach the Olympic final 21 years ago.

“Only then is there a problem: You have to play another game.

You have silver for sure, now bring home gold for Germany, ”said Becker at 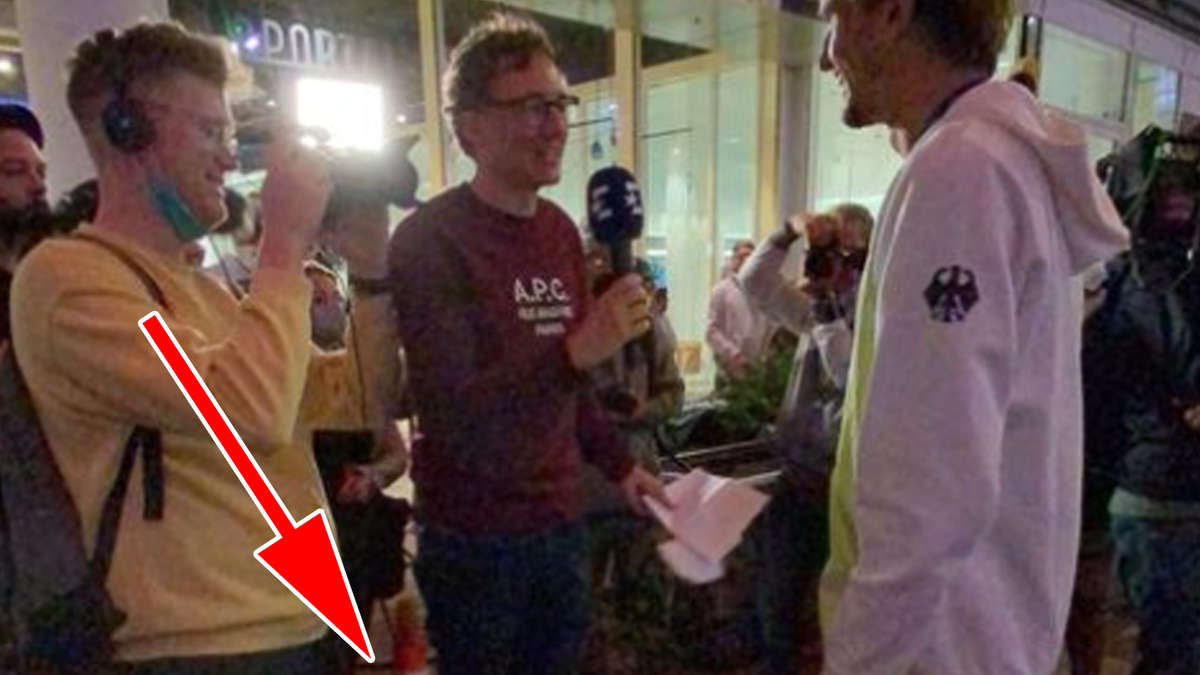 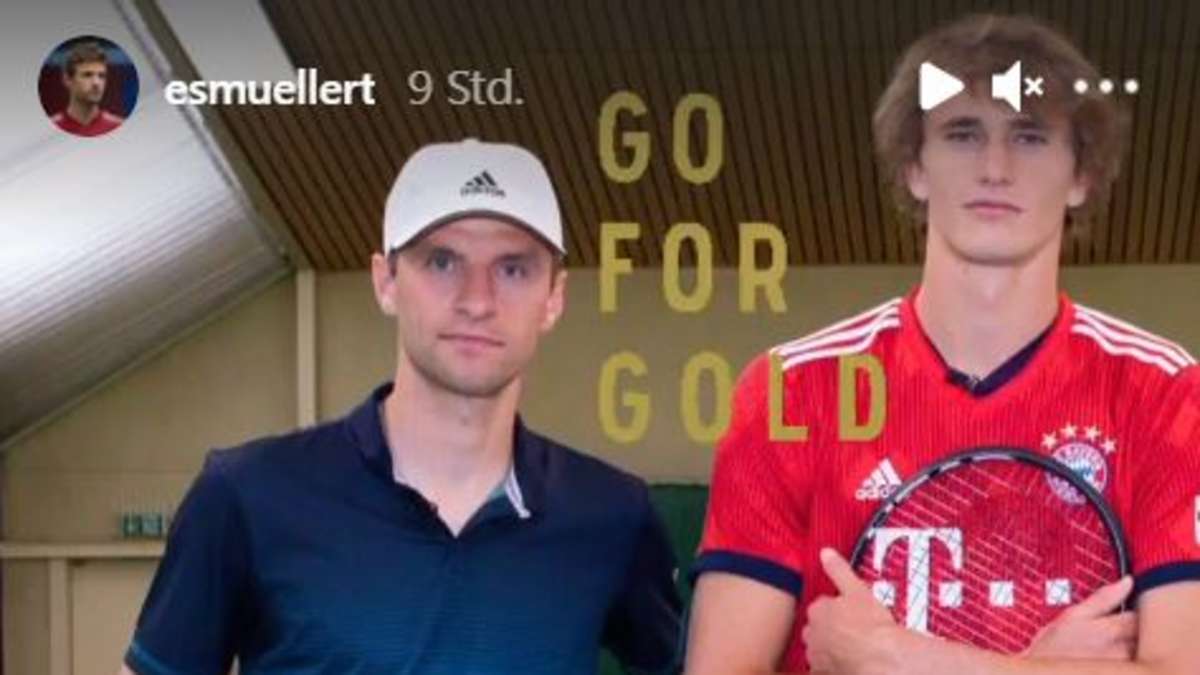 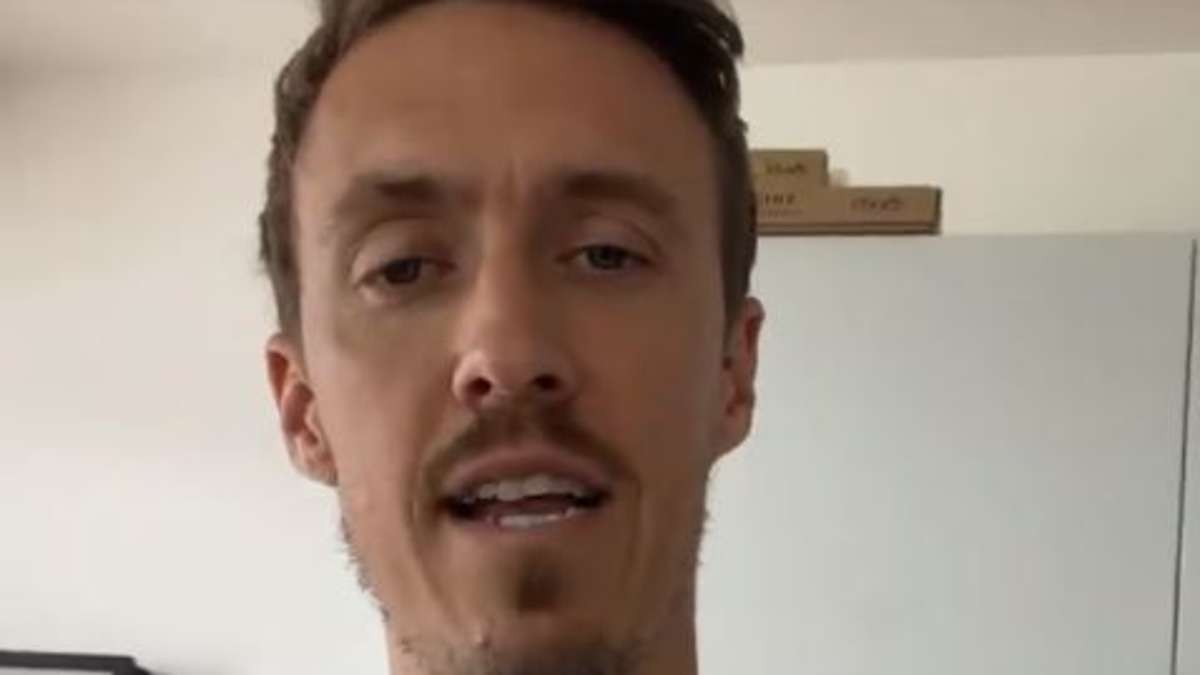 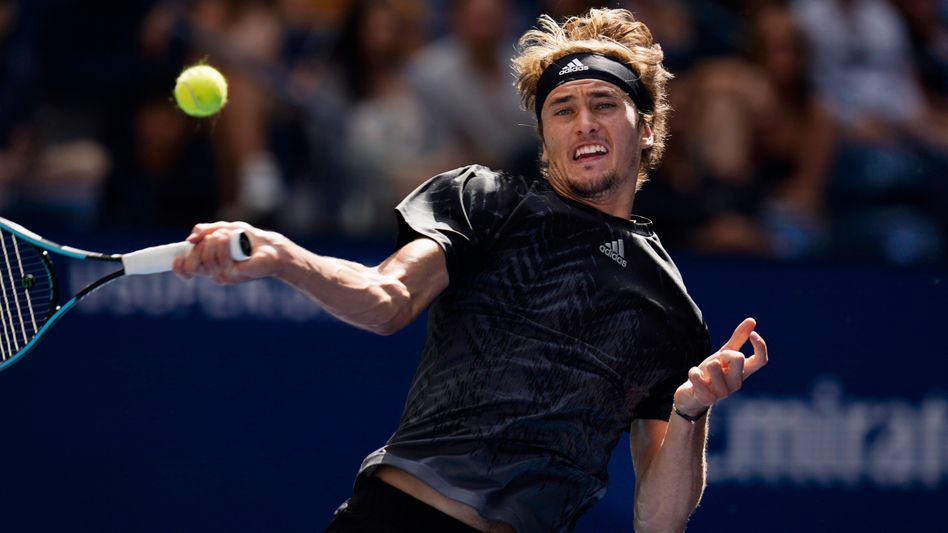 US Open: Alexander Zverev moves into the quarter 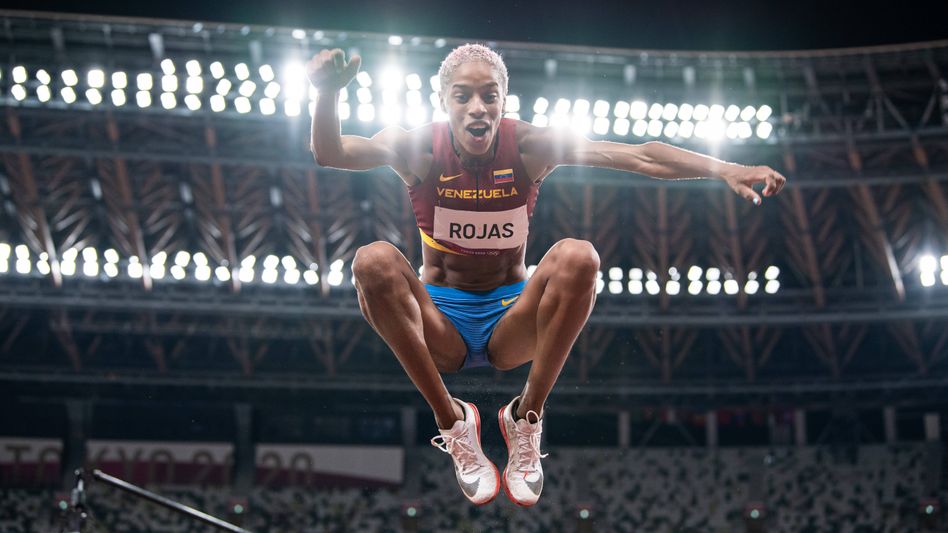