Derby time in the Regionalliga Bayern. The SV Heimstetten expects third division relegated SpVgg Unterhaching in the sports park. We report from 7 p.m. in the live ticker. 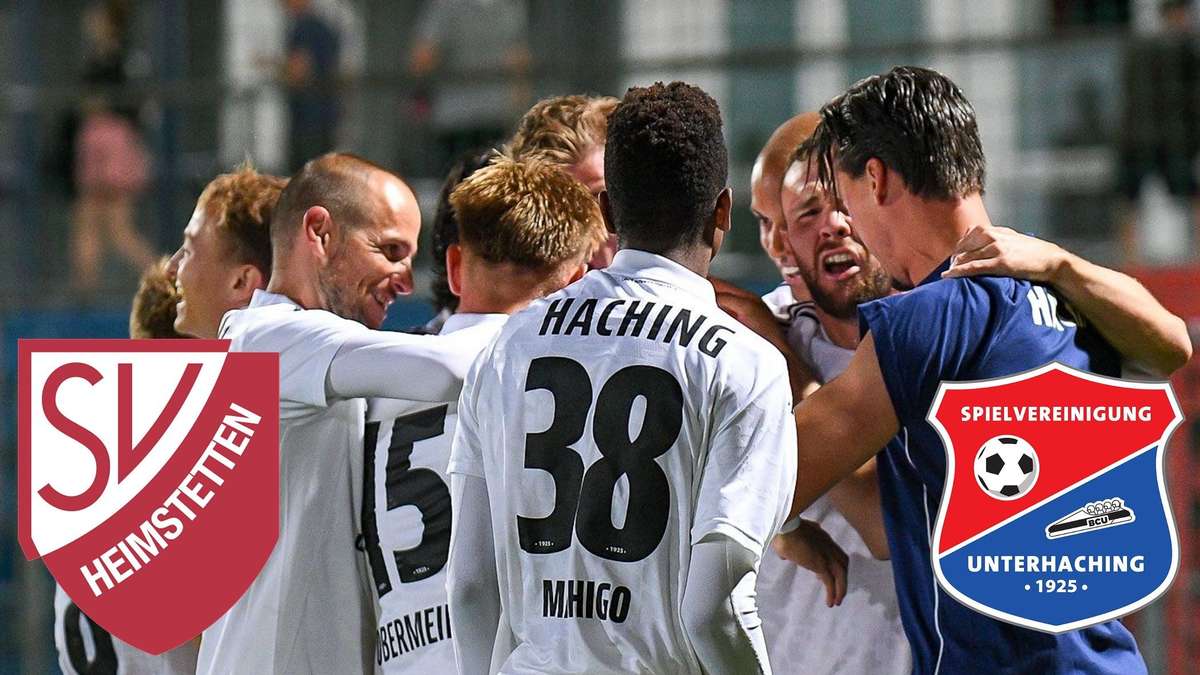 Derby time in the Regionalliga Bayern.

We report from 7 p.m. in the live ticker.

Both teams have won once, drawn once and lost twice after four matchdays.

The home side started with a 4-1 win against FC Memmingen.

After two defeats against the second team of FC Bayern * and FC Pipinsried, coach Christoph Schmitt's team had to be satisfied with a zero at SV Schalding-Heining last weekend.

SV Heimstetten against SpVgg Unterhaching in the live ticker: Will Sandro Wagner succeed in the second victory?

His prominent counterpart, Sandro Wagner, is still struggling with his team after relegation from the 3rd division. After a goalless draw against Aubstadt at the start, the new coach and his team lost 1: 2 against Wacker Burghausen and 1: 5 against the second division * reserve of 1. FC Nürnberg. On the last weekend against the second representative of FC Augsburg *, the 33-year-old finally managed the first three of the new season. (fvo) VfB Eichstätt against SpVgg Unterhaching in the LIVE ticker: is Wagner expanding his winning streak? 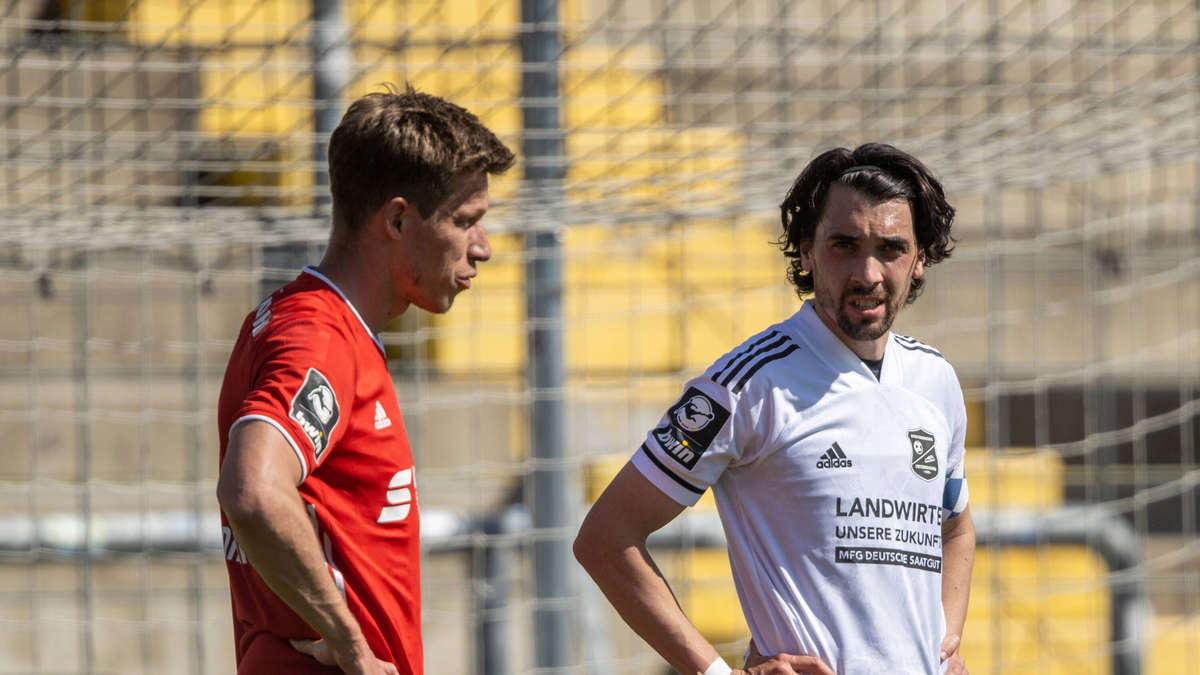 “That takes time” - Wagner brakes despite his first win with Haching