Will Wednesday bring the next medals for Germany? There are some good opportunities. We accompany the Olympic day in the news ticker.

Will Wednesday bring the next medals for Germany?

There are some good opportunities.

We accompany the Olympic day in the news ticker.

The night begins with the open water swimming of the women: They are ten kilometers on the way, an incredibly strenuous discipline.

In the end they were in the water for two hours.

A shame from a German point of view: Leonie Beck delivered an excellent race and fought for the medals for a long time.

In the final sprint, however, she lacked the strength and ultimately came in fifth.

Tokyo - What a start into the new week!

Germany unceremoniously ignited the medal turbo at the Olympics, and there were a number of successes to celebrate on Monday and Tuesday.

Black-Red-Gold is now in seventh place in the medal table.

In the night from Tuesday to Wednesday, everything is going to be a real awesome discipline: Leonie Beck (Würzburg) and Finnia Wunram (Magdeburg) take part in the ten-kilometer swimming in open water.

However, you only have outsider chances of winning medals.

It looks better for the German athletes.

Gesa Krause is one of the favorites in the race over 3000 meters obstacle.

The 29-year-old from Trier has already beaten Kenya's world record holder Beatrice Chepkoech this season and is always good for precious metals in big races.

It was only on Tuesday that the German Athletics Association (DLV) celebrated gold in the long jump by Malaika Mihambo.

Another medal is also within reach for the German Table Tennis Association (DTTB).

In the team competition, the men will meet hosts Japan, who already had a hard time against Sweden in the quarter-finals.

The women are also in the semi-finals, but should lose to China and then play for bronze.

The show jumpers experienced a disappointment in the individual qualification, but with Daniel Deußer, they still have a gold hope in the competition.

The world number one, who lives in Belgium, stayed clear with Killer Queen.

No chance for a medal, but Lilly Stoephasius has an Olympic premiere.

The only 14-year-old from Berlin competes in the Park skateboard competition, which is part of the program for the first time.

Olympic scandal: Violent allegations after the tear drama in the pentathlon - now there are serious consequences 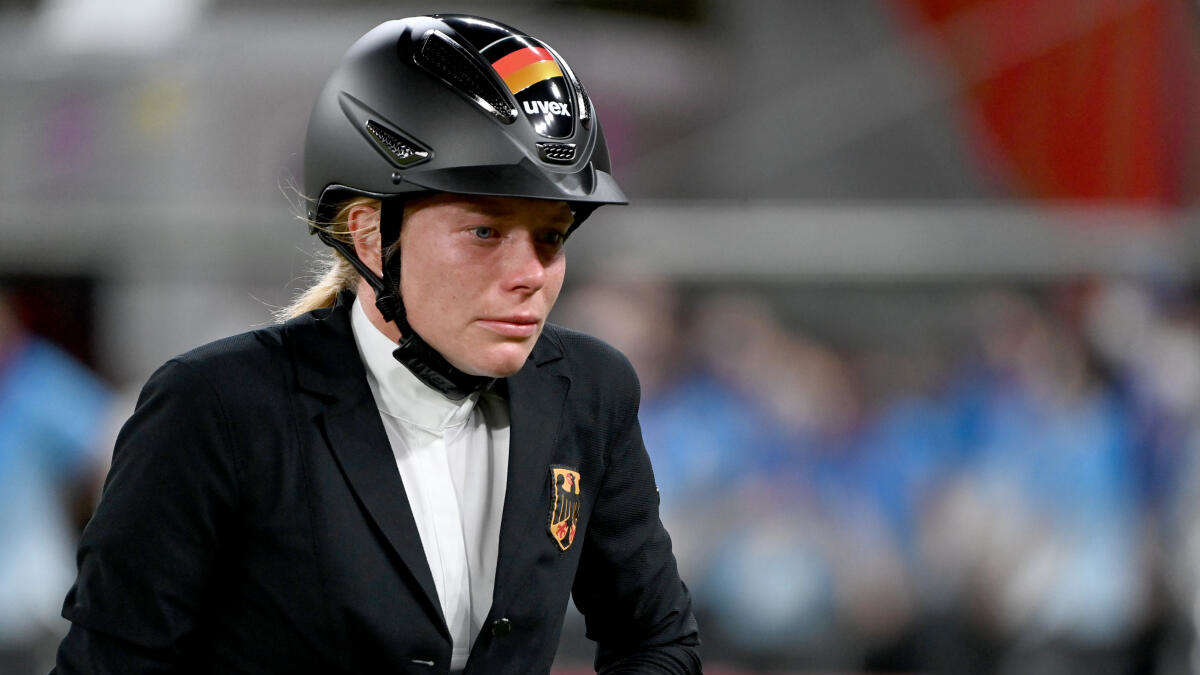