Born in the USA, at the start for Sweden - and now finally ascended to the highest spheres: Armand Duplantis crowns himself the new top star in athletics in Tokyo.

Armand Duplantis: At 6.02 meters to gold

The only 21-year-old world record holder triumphed on Tuesday with 6.02 meters in front of the American Christopher Nielsen (5.97).

In an unparalleled show of force, Duplantis only needed five jumps to secure gold.

In the first attempt, he tore the bar in the downward movement very thinly with his chest.

Duplantis, the son of an American father and a Swedish mother, was born in the USA. He became European champion in Berlin in 2018 at the age of 18, and a year later he narrowly missed the world championship title in Doha and took silver.

The early starter could shape an era that even the legendary Sergej Bubka failed to do.

Duplantis has already secured almost all the major records.

In the summer he improved the outdoor record of the great Sergej Bubka by one centimeter to 6.15 - which the world association does not consider to be a world record in its own right.

London Olympic champion Renaud Lavillenie (France), Duplantis' predecessor as a world record holder, did not go beyond seventh place with 5.70 meters in Tokyo.

World champion Sam Kendricks (USA) had tested positive for Corona in Tokyo and was therefore not at the start.

The German pole vaulters were disappointed.

The German champion Oleg Zernikel (Landau) and the World Cup fourth Bo Kanda Lita Baehre (Leverkusen) did not get more than 5.70 meters and finished ninth and eleven.

Torben Blech (Leverkusen) was already eliminated in the qualification, ex-world champion Raphael Holzdeppe (Zweibrücken) had not qualified for Tokyo. 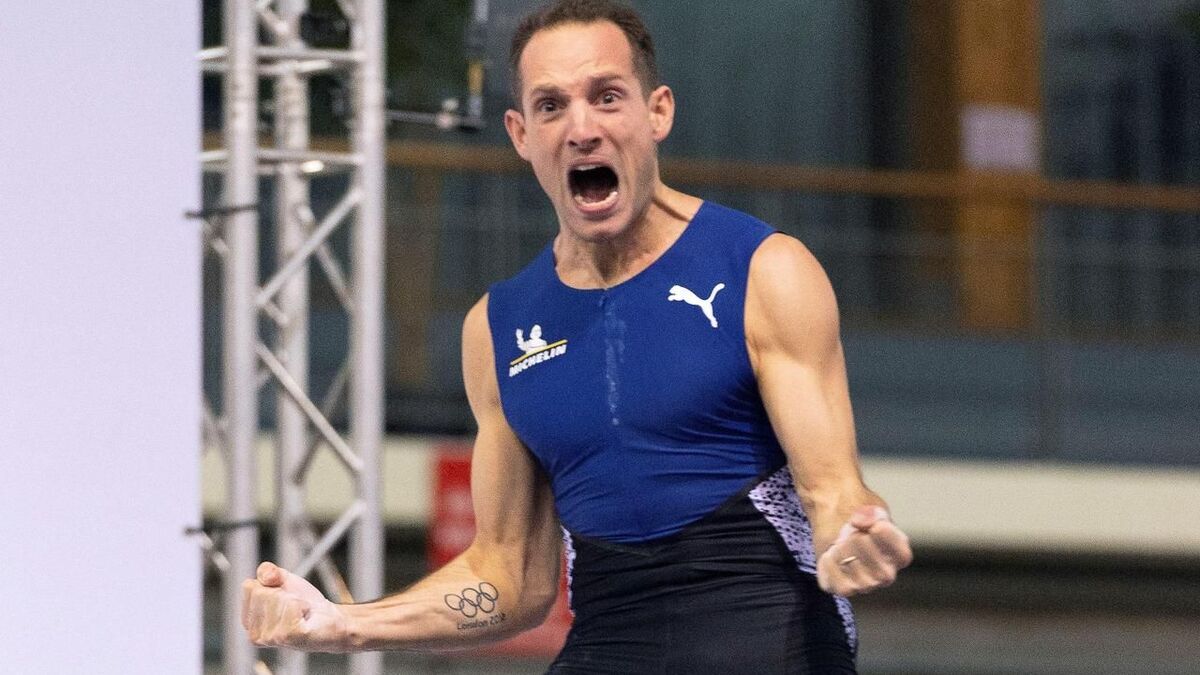 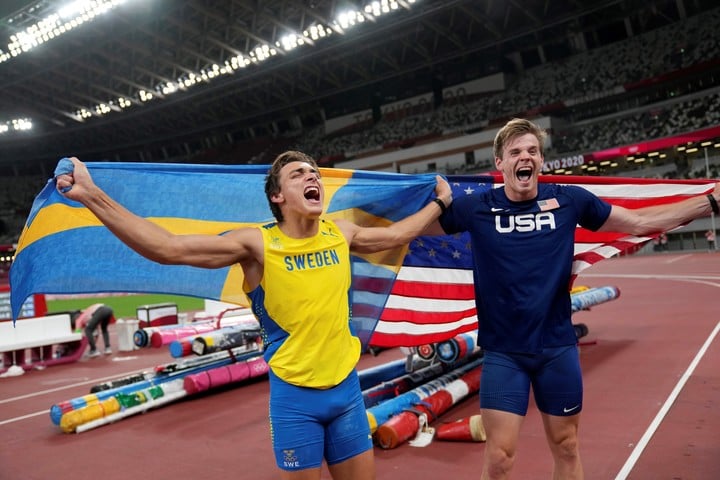 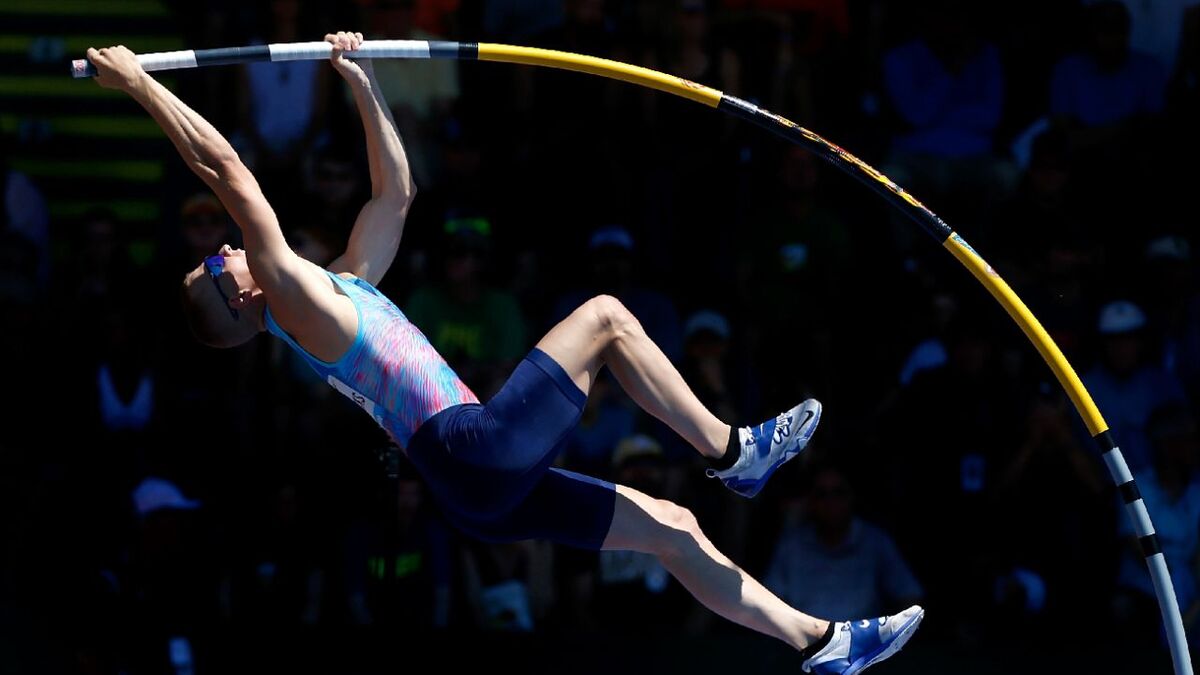 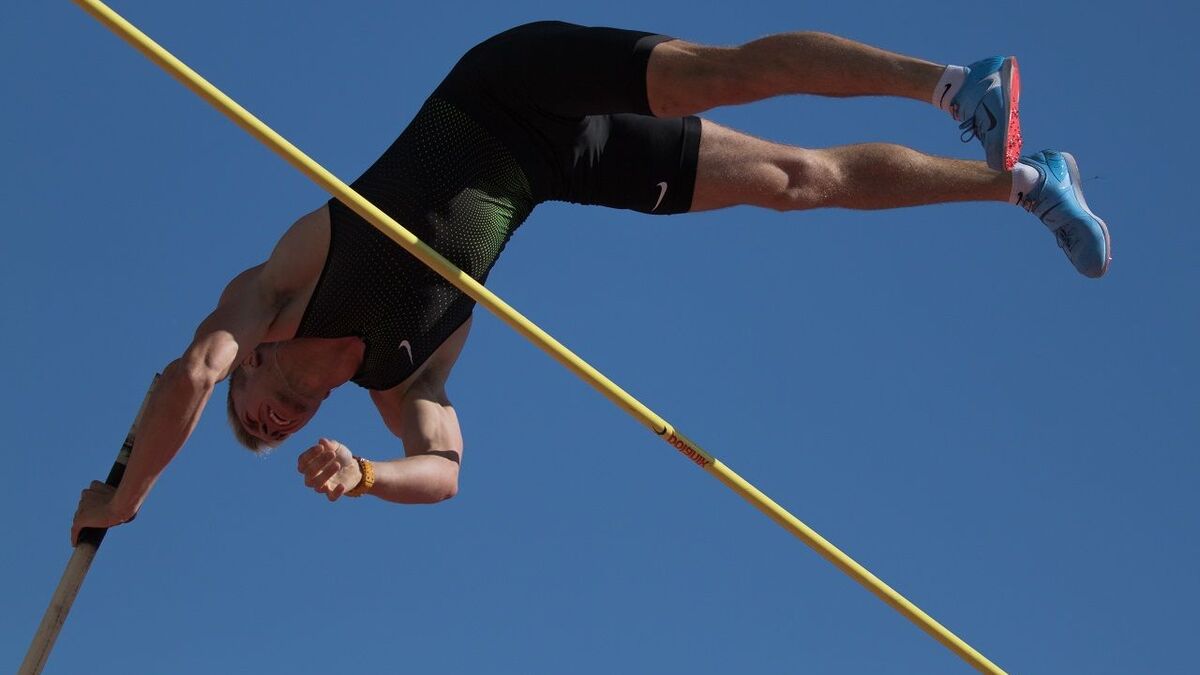 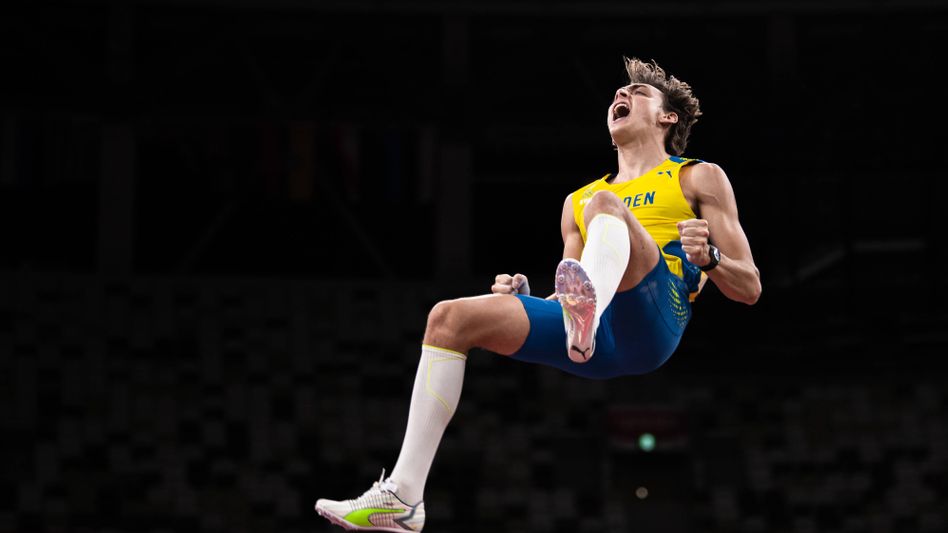