The complaint of France concerning the overtaking of the British boat by Poland was rejected by the jury which confirmed the third place of the French women.

Camille Lecointre and Aloïse Retornaz won the bronze medal in the 470 double dinghy on Wednesday in the final sailing event of the Tokyo Olympics, the jury having finally rejected a claim against the British Olympic champions.

A doubt hung over the final podium for a while after the filing of a complaint by the French women against the British.

If the latter had been disqualified, the French won the gold medal.

This bronze medal is the 25th medal of the French delegation at the Tokyo Olympics.

"We do not question at all the decision of the jury, the doubts are raised"

We made this complaint to have access to tracking and video because we had doubts about how the English have lost places.

We do not question at all the decision of the jury, the doubts are raised.

It is a right to lodge a complaint and when we play a medal and that it is tight like that, we take this right and we play the medal to the end

”, explained at the microphone of France Télévisions Camille Lecointre after learning that the appeal was dismissed.

The title went to the British Hannah Mills and Eilidh McIntyre, ahead of the Poles Agnieszka Skrzypulec and Jolanta Ogar.

Camille Lecointre, 36, had already won the same metal in Rio in 2016 with another partner, Hélène Defrance.

This is the third podium for French sailing at the Tokyo Olympics after the silver medals of Charline Picon and Thomas Goyard, both in RS: X windsurfing. In 2016 in Rio, the Tricolores won a title with Charline Picon in RS: X and two bronze medals, in RS: X men with Pierre Le Coq and in 470 women. 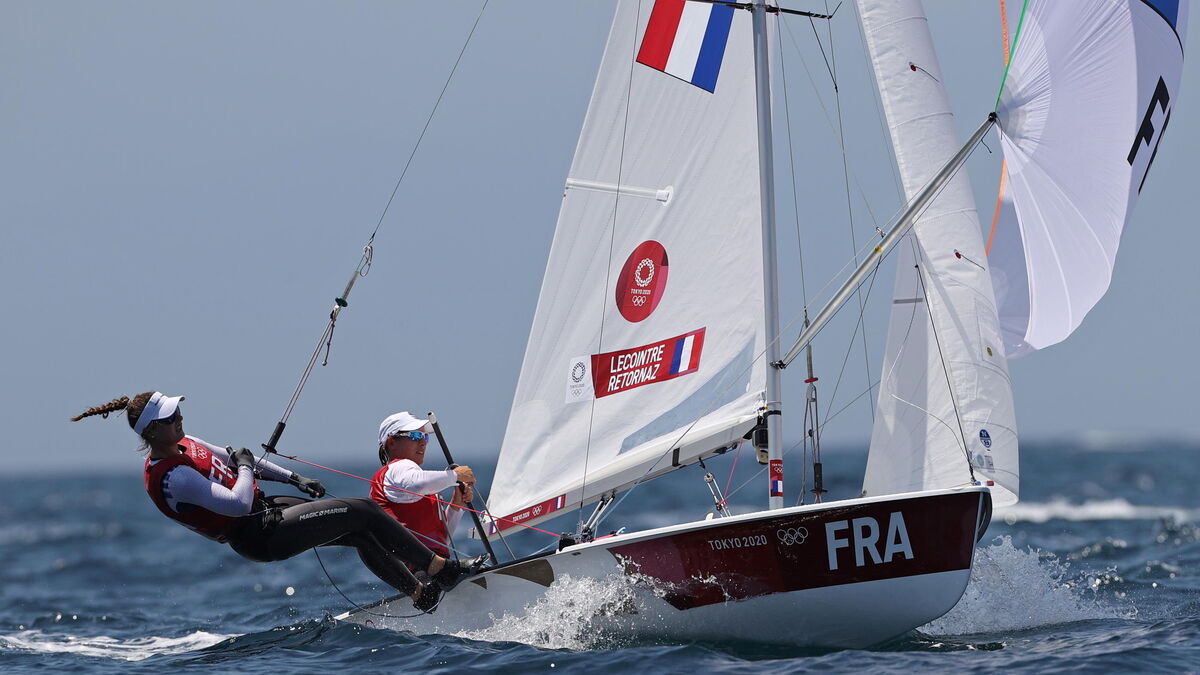 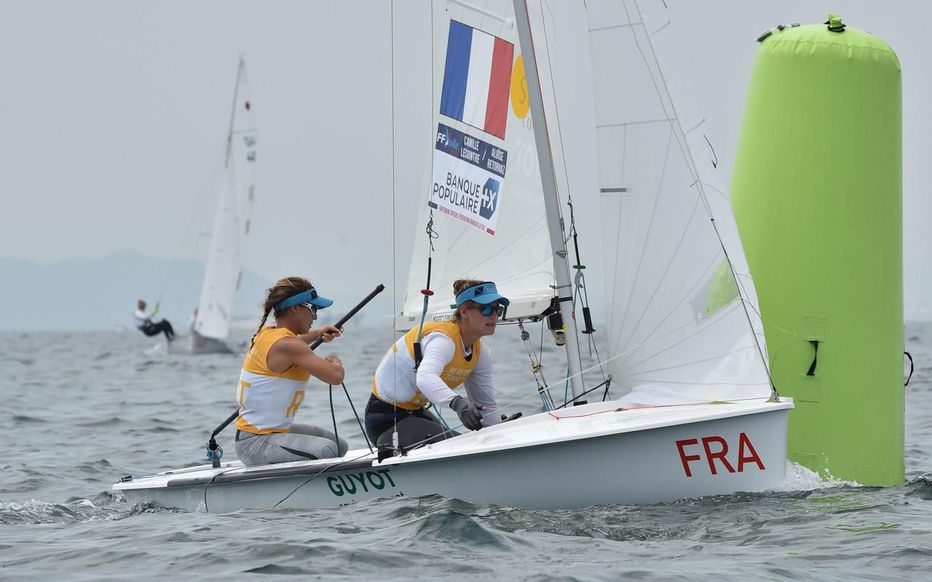 Tokyo Olympics: Lecointre and Retornaz, second before the Medal Race, get closer to a sailing medal 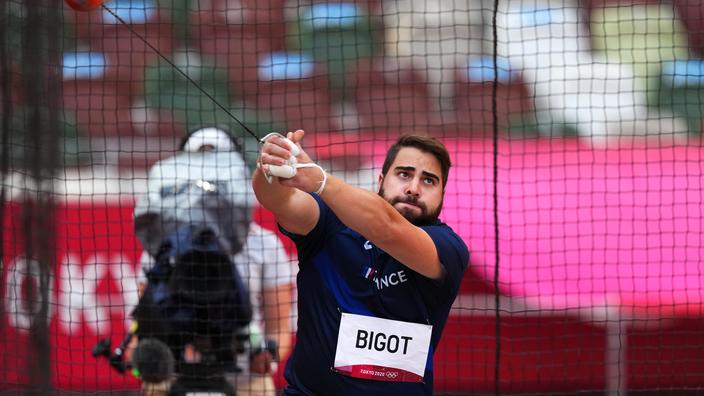