The partners of Nicolas Batum, author of a story in the last second, won (90-89) in front of Slovenia in the semi-final of the com 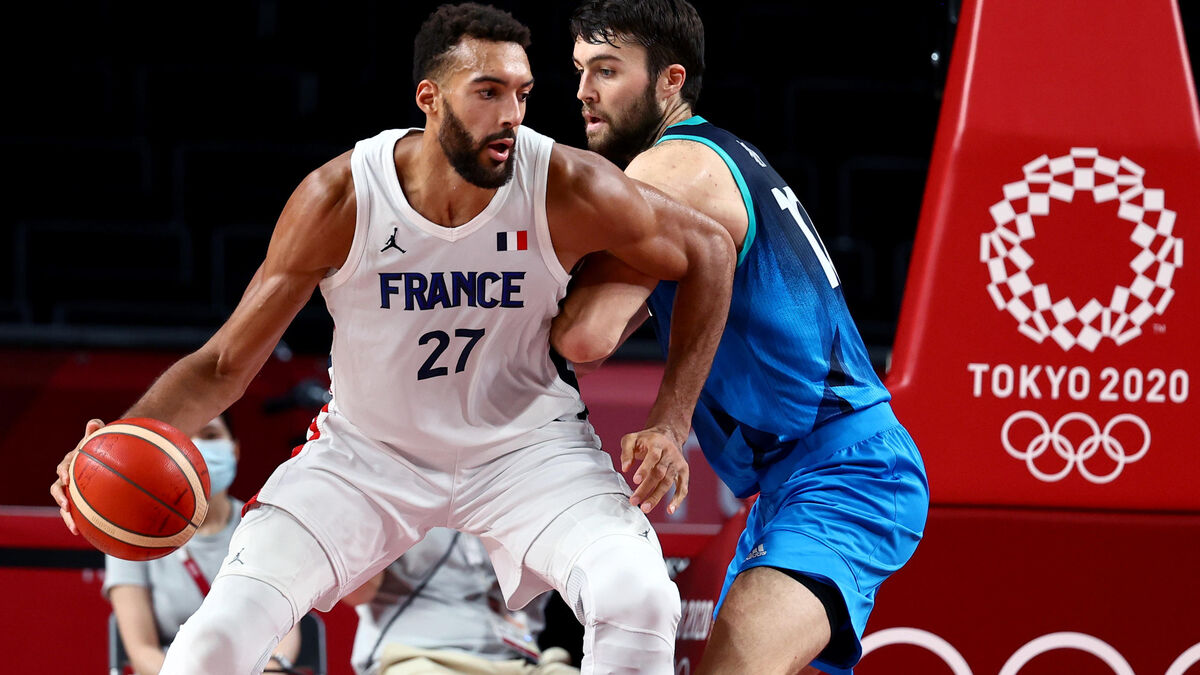 21 years that France of basketball has been waiting for this moment. 21 years after the Sydney Games final against the Americans, the Blues of the big orange ball find an Olympic final. At the end of a terrible suspense, the partners of Nicolas Batum, author of a decisive interception at the last second, won (90-89), this Thursday, against Slovenia in the second semi-final of the tournament . After the victory of the Blues of the hand against Egypt (27-23) and before the semi-final of the volleyball players, the players of Vincent Collet have also validated their ticket for the golden dream. But the fight was terrible.

Slovenia, reigning European champion, crowned in 2017, has in its ranks a player apart. A genius with the mouth of an angel who turns into a real devil on the field. Omnipresent, Luka Doncic has confirmed his nickname of Mozart and is the conductor of a beautiful symphony in which the shooter Klemen Prepelic (passed through France and Paris-Levallois) and the naturalized American pivot Mike Tobey (2,11 m). With his selection, the leader of Dallas had never known defeat (17 successes).

But there is a start to everything. And France, although deprived of Albicy (injured), also has serious arguments. With Nicolas Batum, Rudy Gobert, Evan Fournier, Thomas Heurtel and Nando de Colo the danger is permanent and comes from everywhere. Manhandled and led to the score at the end of the first period (40-42, 20th), the Blues harden the game upon returning from the locker room and take control of the match. Worn by Nando de Colo, they widen the gap (69-59, 28th) and a full counter of authority from Rudy Gobert at the end of the 3rd quarter allows his people to keep 6 lengths in advance at the start of the last act (71-65th, 30th).

The end of the match is unbreathable.

These are the most important minutes in French basketball for years.

And it will take an interception of Nicolas "Batman" Batum at the last second to free France from basketball (90-89).

The Americans of Kevin Durant, author of 23 points, who made short work of Australia (97-78) in the first semi-final, will defend their title on Saturday against France.

For a remake of the Sydney Finals 21 years ago. 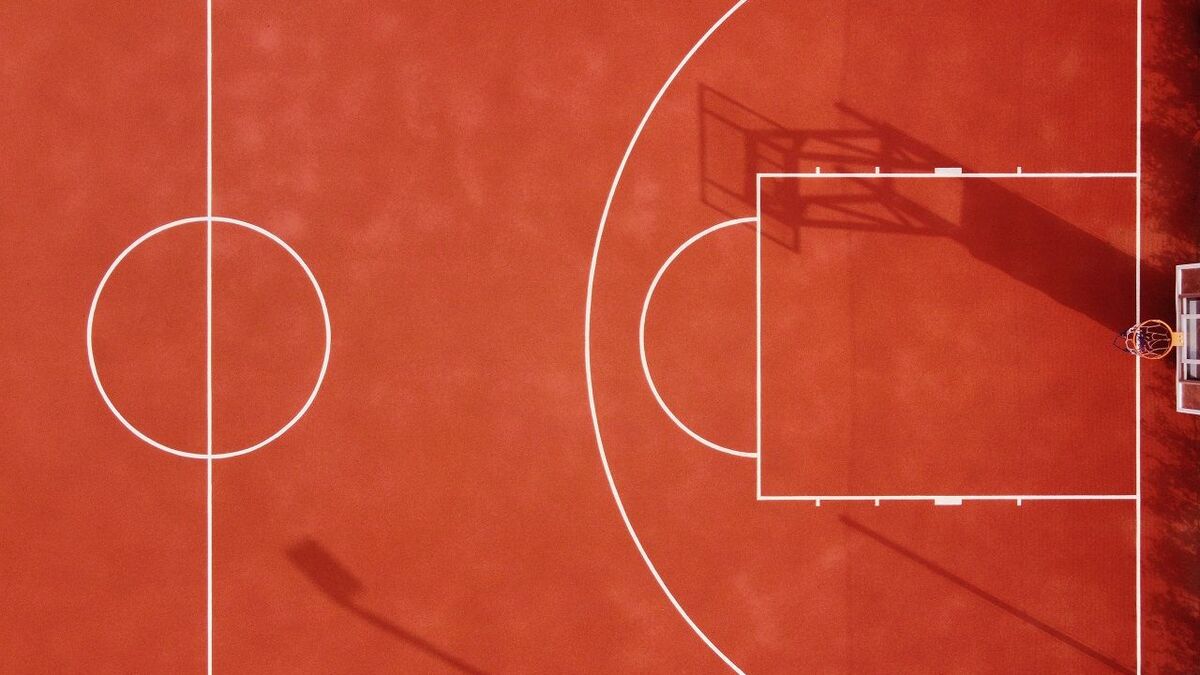 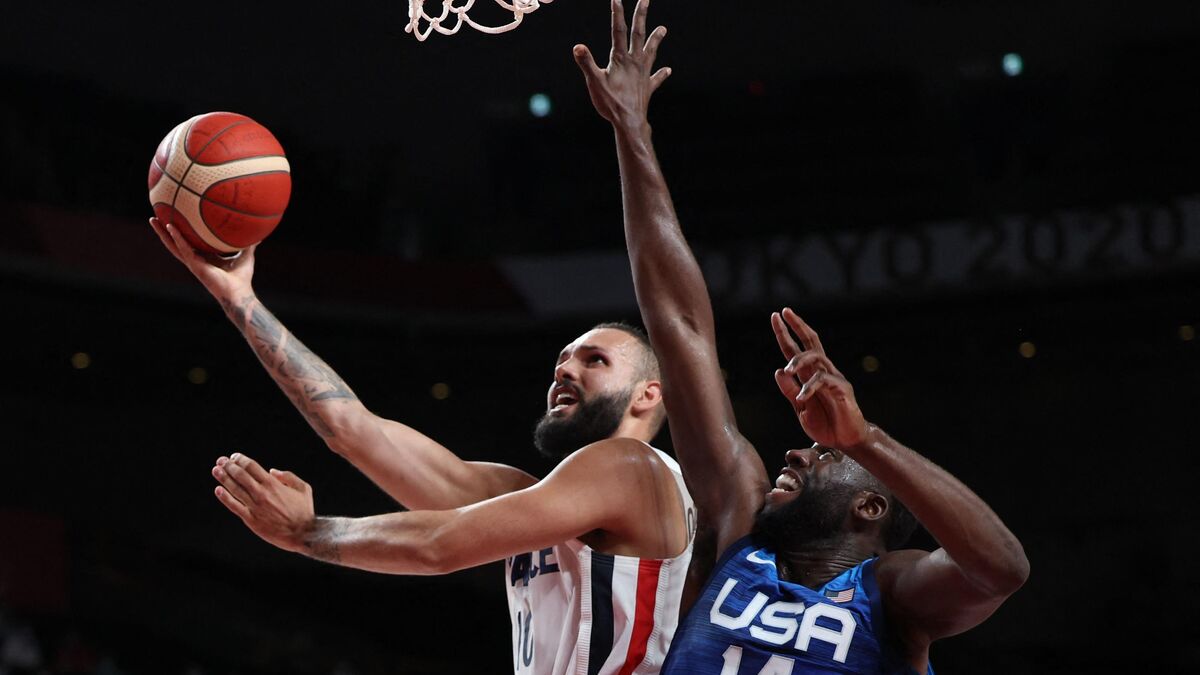 Tokyo Olympics: why is the basketball final scheduled so early, at 4:30 am? 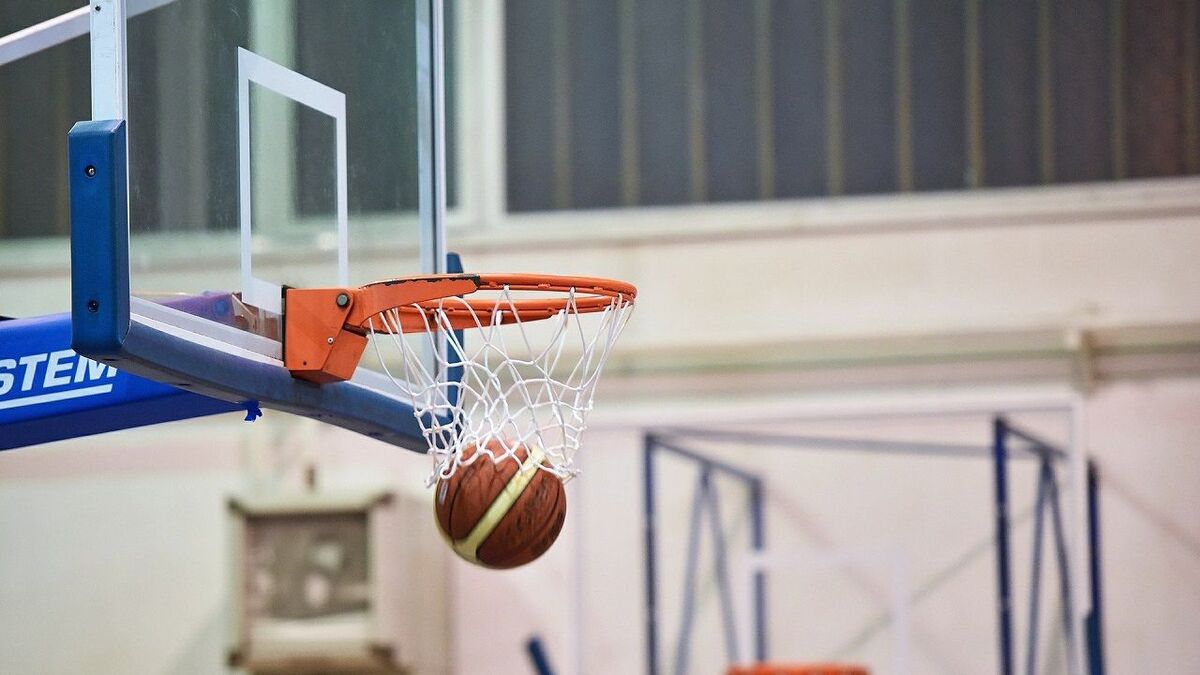 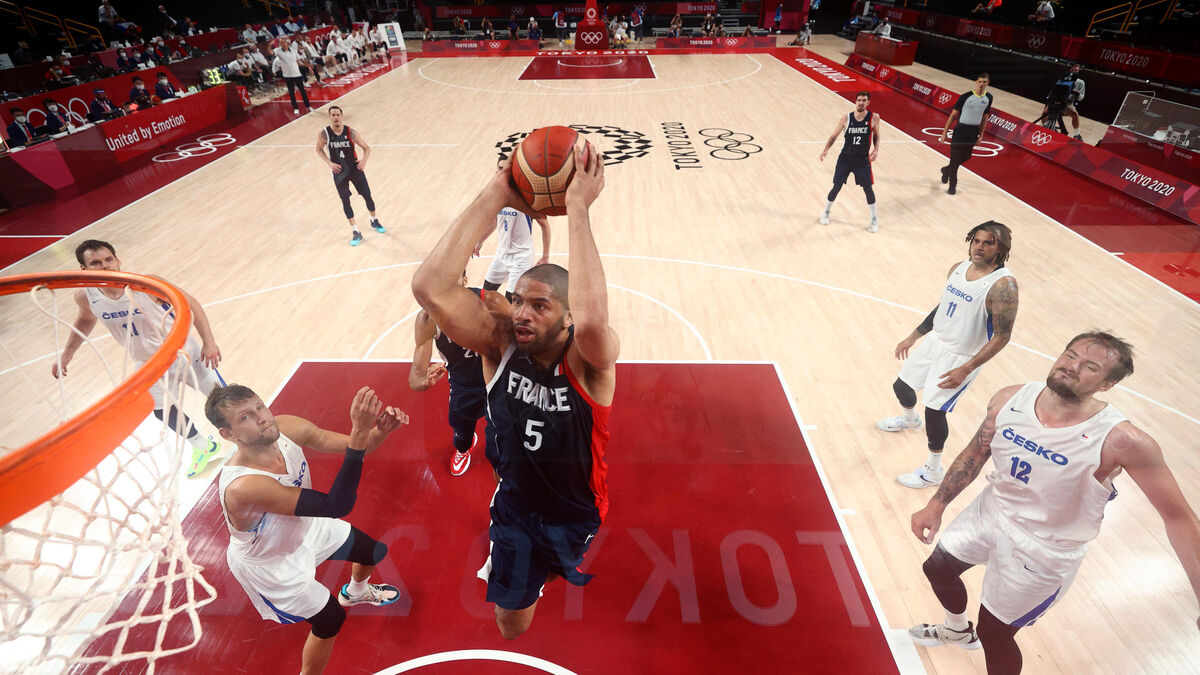 Tokyo Olympics: Batum in "Batman" mode takes the Blues to the semi-finals 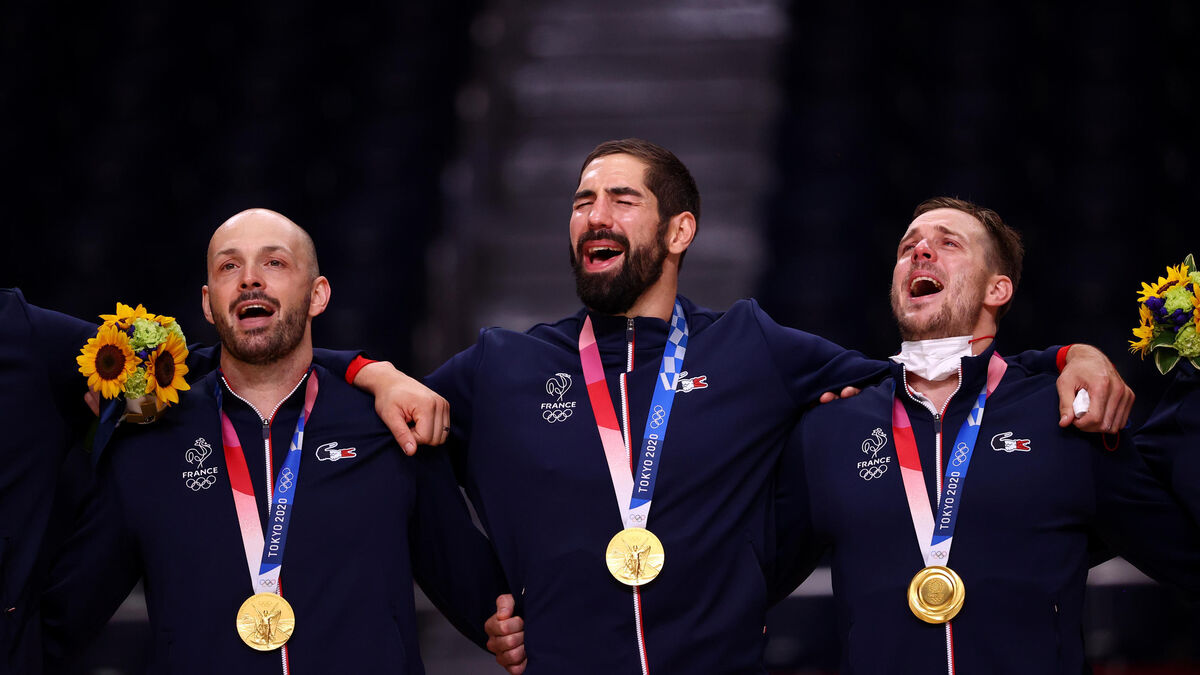 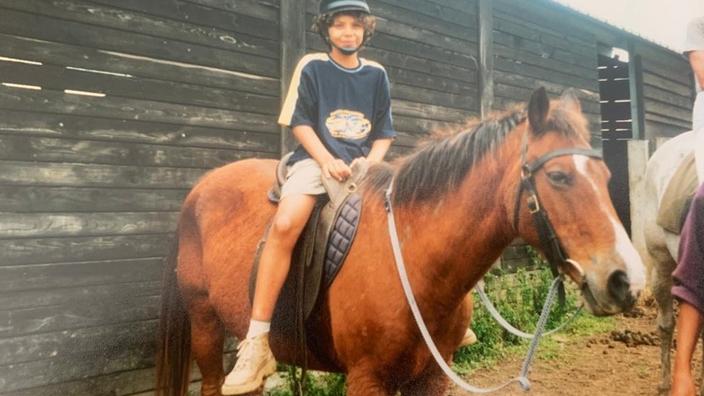 "You will not have to change to put on horseback riding": the kind tackle of Evan Fournier on France TV