Belfast - The two European champions of the preseason are fighting for the European throne - the Supercup * is the goal.

In the previous year, FC Bayern * was able to secure the coveted trophy.

Javi Martinez scored in extra time in Budapest against Sevilla FC for the acclaimed 2-1 winner.

This time the Supercup will take place in Belfast, Northern Ireland.

Supercup: Chelsea against Villarreal in the live ticker - who will follow FC Bayern?

"Is there a better start to the season than with a European final?" Asked Tuchel before the duel with Spain's Europa League winners.

The 47-year-old coach, who was thrown out in Paris less than eight months ago and was temporarily without a club, is at the zenith of his career so far and can now immediately follow the next international trophy in the capital of Northern Ireland.

"For me every title is something very special - I really feel like this final," said Antonio Rüdiger * to the

National team colleague Kai Havertz *, who was still the winning goal scorer against Manchester City on the magical night of Porto, announced: "The Champions League title is not enough for us, we want to win more and that is our goal for the season."

Chelsea are known to be ready to invest in this endeavor.

Before last season, the club of owner Roman Abramowitsch spent almost 250 million euros on Havertz and Timo Werner, among others.

This time it will be 115 million for one player: Romelu Lukaku.

The Belgian is about to move from Inter Milan to Stamford Bridge, where he was under contract from 2011 to 2014 and was not happy.

Supercup: Chelsea against Villarreal in the live ticker - Tuchel has a strange idea

Opponent Villarreal sounds like the classic Supercup outsider, but successively beat England's heavyweights Arsenal and Manchester United in the Europa League. “I have a lot of respect for Villarreal and trainer Unai Emery. I think they should name the Europa League trophy 'Unai Emery Trophy' and soon! This guy is unbelievable, ”praised Tuchel. The 49-year-old Spaniard won the trophy in 2014, 2015, 2016 with Sevilla and now in 2021. Before the Supercup, he said: “I now want to win the Supercup too, because I haven't done it yet.” He praised his opponent Chelsea as “the best Team of the World ”. 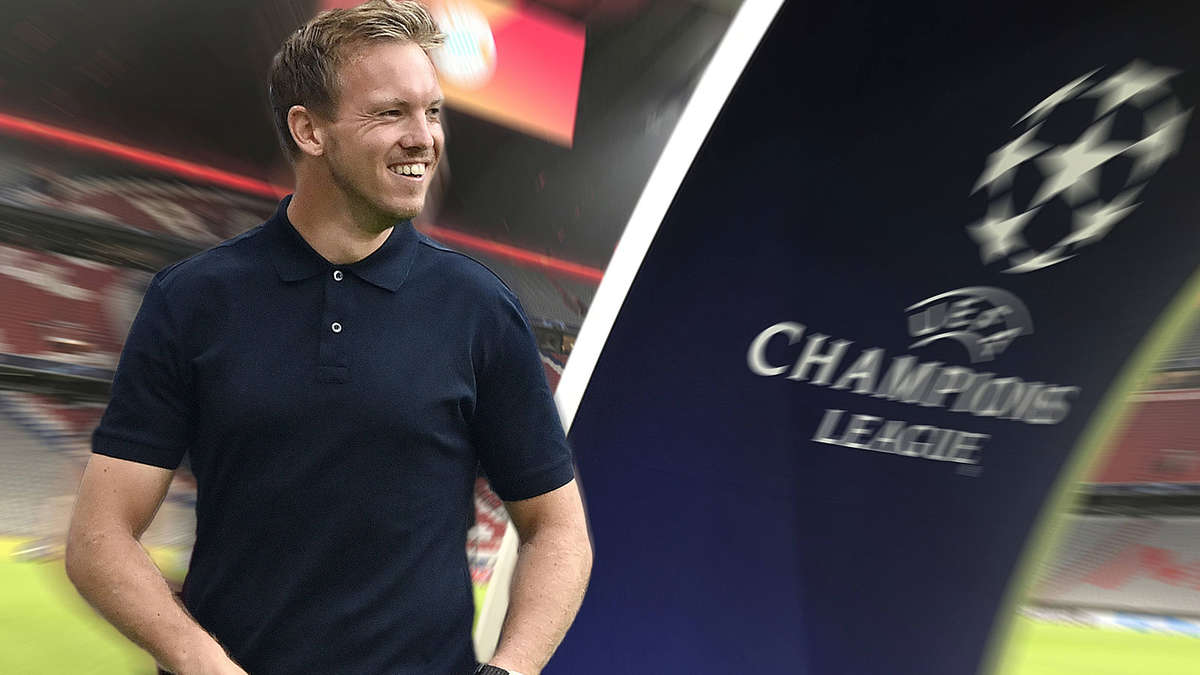