The third Grand Prix in a row will take place on Sunday. Max Verstappen wants to expand his series in Monza, but Lewis Hamilton is still on his heels.

The third Grand Prix in a row will take place on Sunday.

Max Verstappen wants to expand his series in Monza, but Lewis Hamilton is still on his heels.

Formula 1: The starting grid for the Italian Grand Prix

The Red Bull driver was able to take six and seven victories in the current season at the chaos race in Spa and at his home Grand Prix in the Netherlands.

In Monza, front runner Verstappen starts from pole and wants to go further, Lewis Hamilton is only five points behind.

Hamilton, who starts from fourth place, wants to limit the damage, as he announced.

The Briton has already won five times at Monza, and if he did it again today it would be the 100th Grand Prix success of his career.

From a strategic point of view, the seven-time world champion will probably not be able to rely on his colleague Valtteri Bottas.

Parts of the car of the Mercedes driver, who would actually have started from pole, had been changed without permission, which is why the Finn was placed in last place.

Ferrari's Charles Leclerc starts from fifth place in the Italian race, but whether Monegasse can repeat its 2019 victory is unlikely given its mediocre car.

The majority of the approximately 28,000 fans will cheer for the Scuderia.

Sebastian Vettel, who won his first Grand Prix in Monza in 2008, starts in the midfield from eleventh place.

He and his teammate Lance Stroll, who starts from 9th place, will advertise the new James Bond in their Aston Martin cars today.

The 007 logo is now on the racing car and the glass front of the motorhome, and the new agent strip with Daniel Craig celebrates its premiere at the end of September.

Whether Vettel and Stroll master their sporting mission will be shown at the race on Sunday.

In Monza, the Tifosi are also looking forward to high speeds. Almost 80 percent of the route of almost 5.8 kilometers is driven at full throttle on the traditional route. Overtaking attempts at over 300 kilometers per hour could also occur. 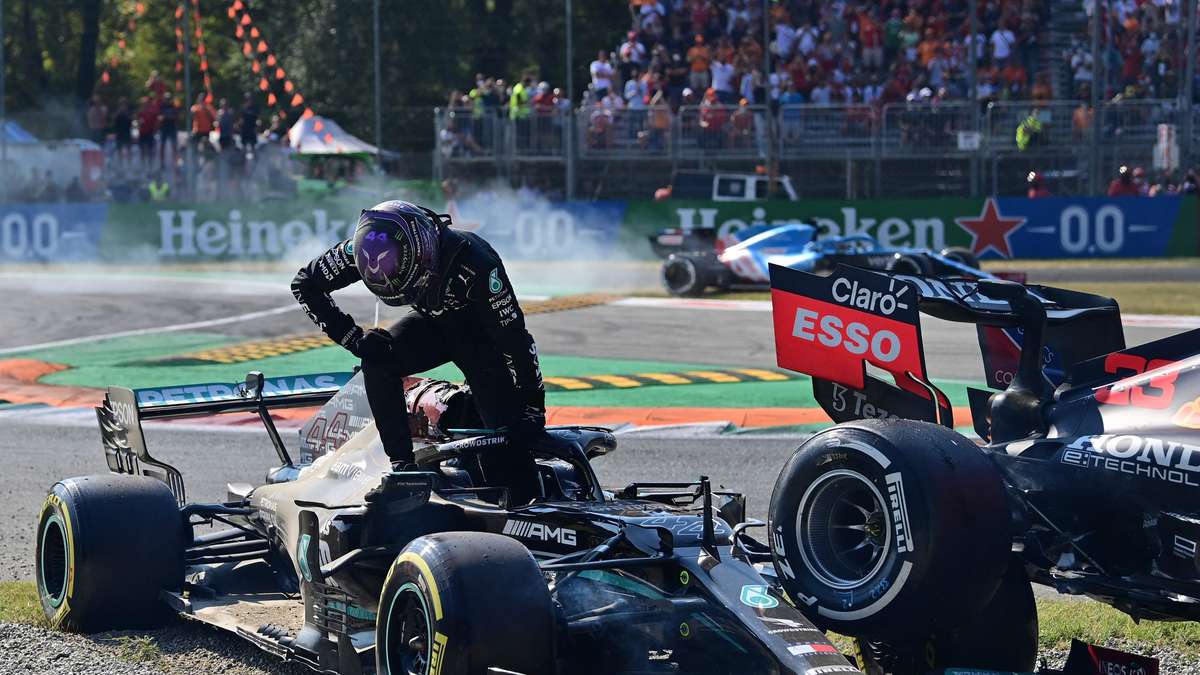 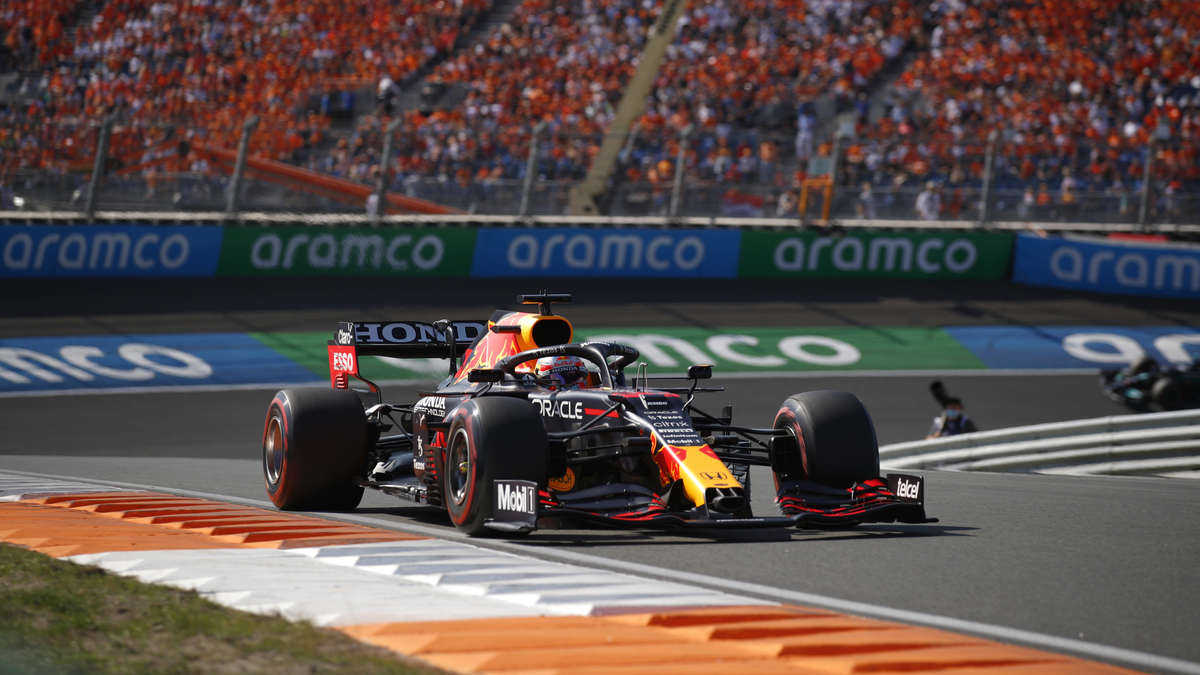 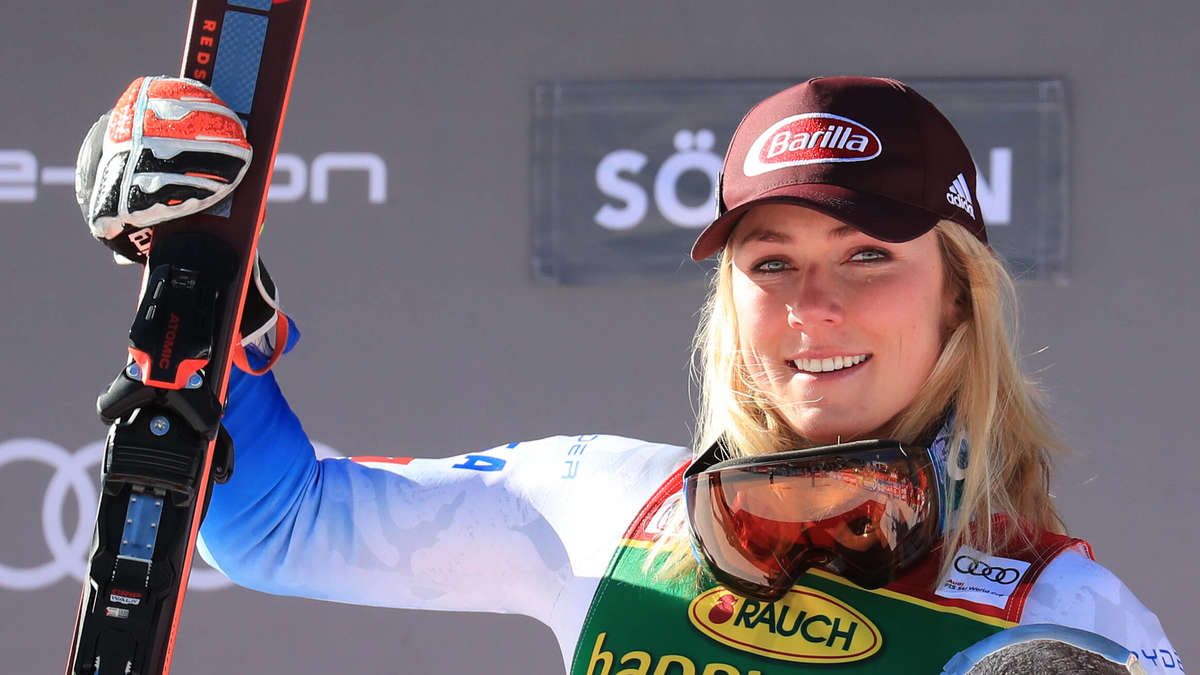