Amman, SANA- After her outstanding performance with Al-Thawra Club in the Arab Clubs Basketball Championship, she was crowned the star of the After her outstanding performance with Al-Thawra Club in the Arab Women's Basketball Championship, Syrian basketball star Elisa Makarian was crowned with the Cup for the best scorer in the tournament that concluded yesterday.

Makarian starred with her club through shots from various distances, especially with three-pointers, especially in the final match of the championship that Al-Thawra team fought with Beirut, Lebanon, and lost by 67-71 points yesterday to take second place. President of Al-Thawra Club: Our team excelled in the Arab Women's Basketball Championship In preparation for the Arab Women's Basketball Championship..Al-Thawra team defeats the Jordanian Fuheis 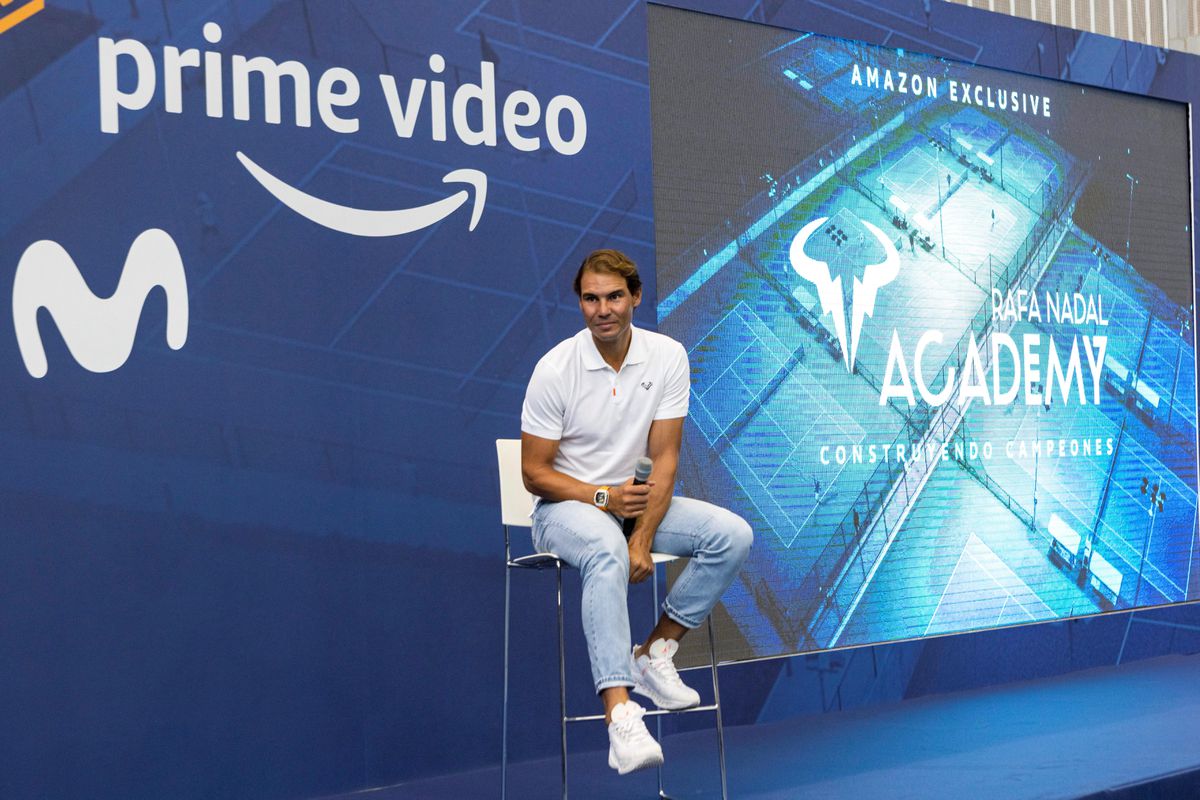 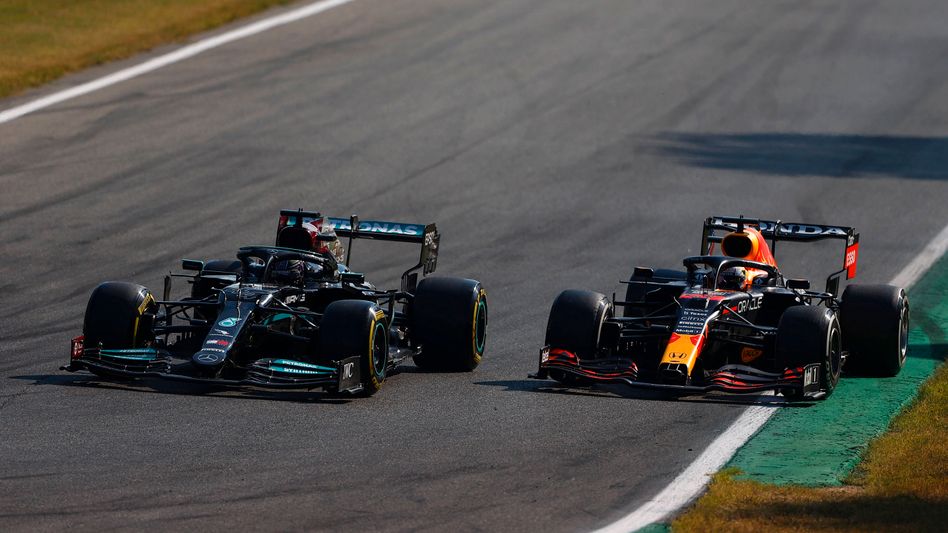 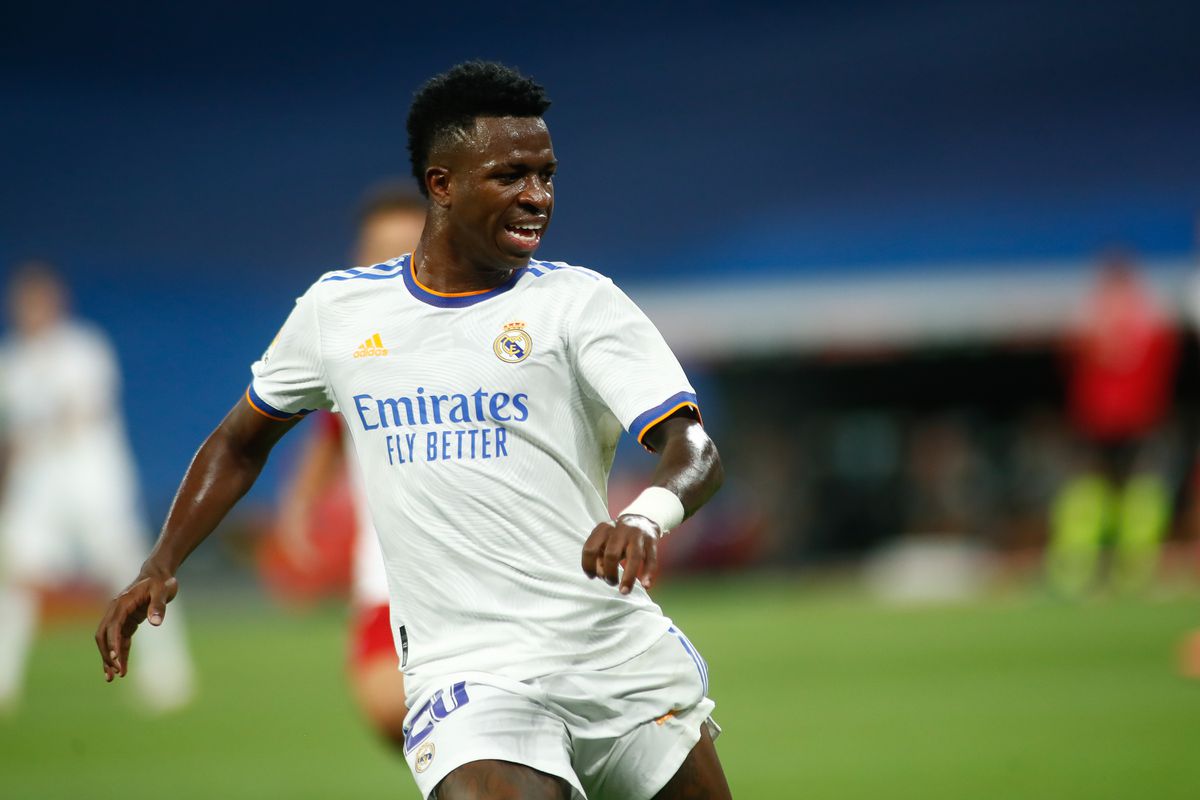 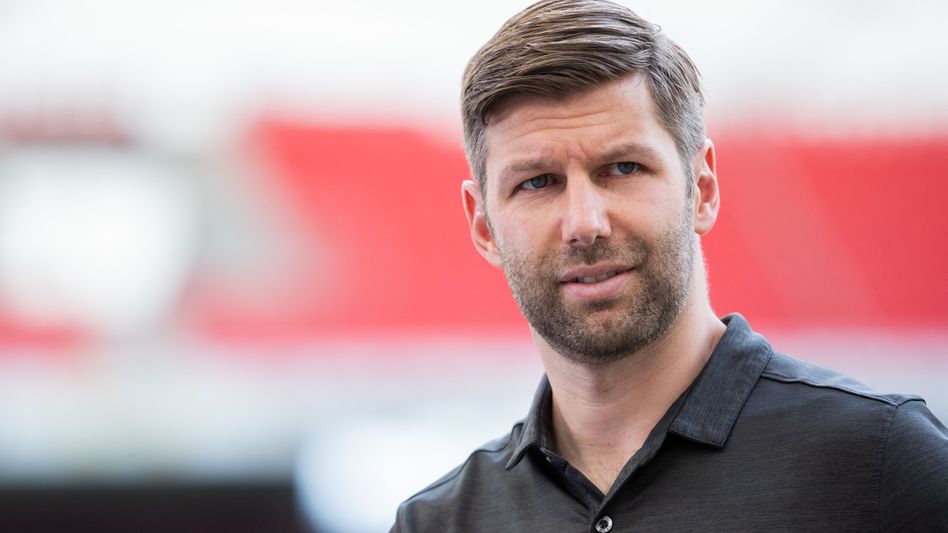