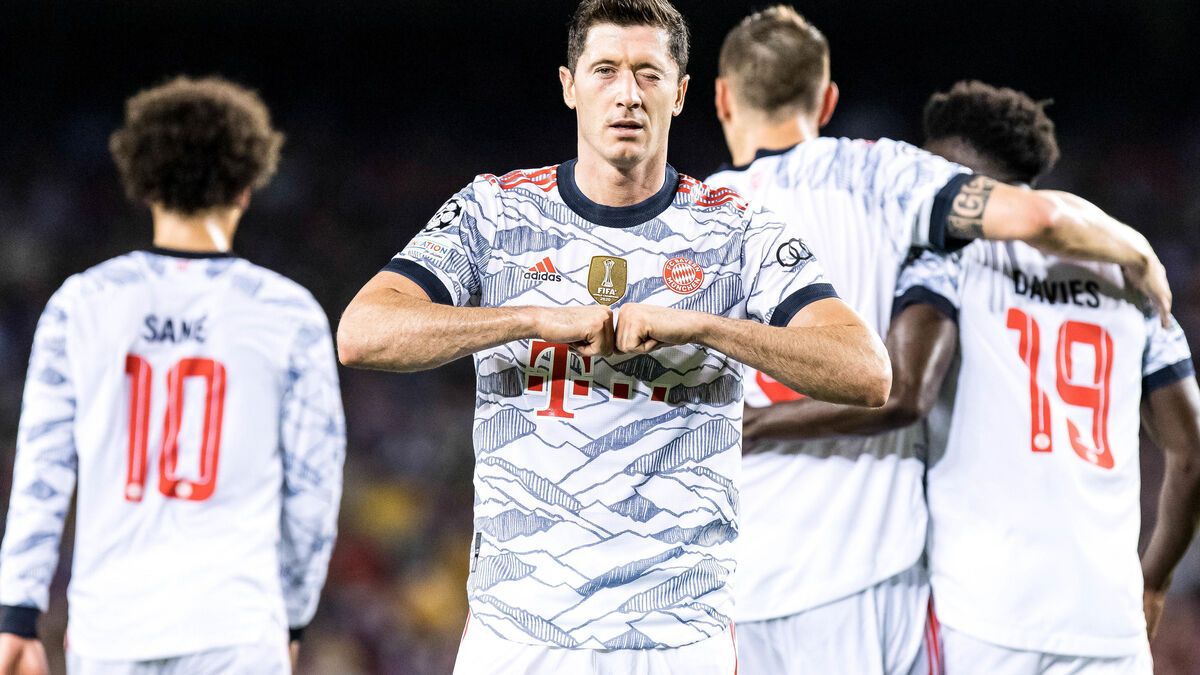 Here we go again for a round ... During the next few weeks, Tuesday night viewers will be faced with the difficult choice between Koh-Lanta and the Champions League.

This Tuesday, there was a spectacle on the grounds of Europe, starting with the great victory of Juventus Turin in Malmö (3-0) in Group H. Here is what to remember from the evening ...

On paper, the poster is always enticing.

On the pitch, however, there was no match.

The season may be very long for the sad Barça of Ronald Koeman.

The Catalans almost miraculously resisted 34 minutes against Bayern Munich before the opening goal of the immortal Thomas Muller with a strike countered with the right foot.

In the second half, serial scorer Robert Lewandowski quickly settled the matter by resuming victoriously from the left a shot from Jamal Musiala repelled by the post of Ter Stegen.

The Polish international even offered himself a small double at the end of the meeting.

Koeman's players will always be able to console themselves by telling themselves that it is better than in August 2020 (2-8 in the quarter-finals) ...

For his return to the European scene with the Manchester United shirt, the Portuguese will remain as the first scorer in the 2021/2022 Champions League campaign. The five-time Ballon d'Or, who had knocked out a steward during the warm-up, did not drag before scoring for the 16th consecutive season in the competition on the lawn of the Young Boys of Bern. On a pass from Bruno Fernandes, the former Madrilenian and Turinese, who equaled Casillas's record for C1 matches (181) slipped his inside right between the legs of Von Ballmoos to open the scoring in the 13th. Insufficient for Mancuniens reduced to ten in the 35th (Wan-Bissaka expelled for a dangerous sole on the ankle of Martins Pereira) and beaten at the end of the match on goals from Ngamaleu (66th) and Siebatcheu (90th + 5).

The match between Sevilla FC and Salzburg (1-1) turned into a hell of a history of penalties.

One for the Spaniards, managed by Rakitic shortly before the break.

But above all three in the first half for the Austrians, who therefore offered themselves the luxury of missing two thirds ... In the 14th, Adeyemi chose the right side, but far too far to the right.

But the Croatian is pushing the luck too much.

In the 37th, he set off again to find the Valencian right post.

The Salzburg Red Bulls know what remains for them to do before their next European match against Lille ...

FOUR penalties in the first half. 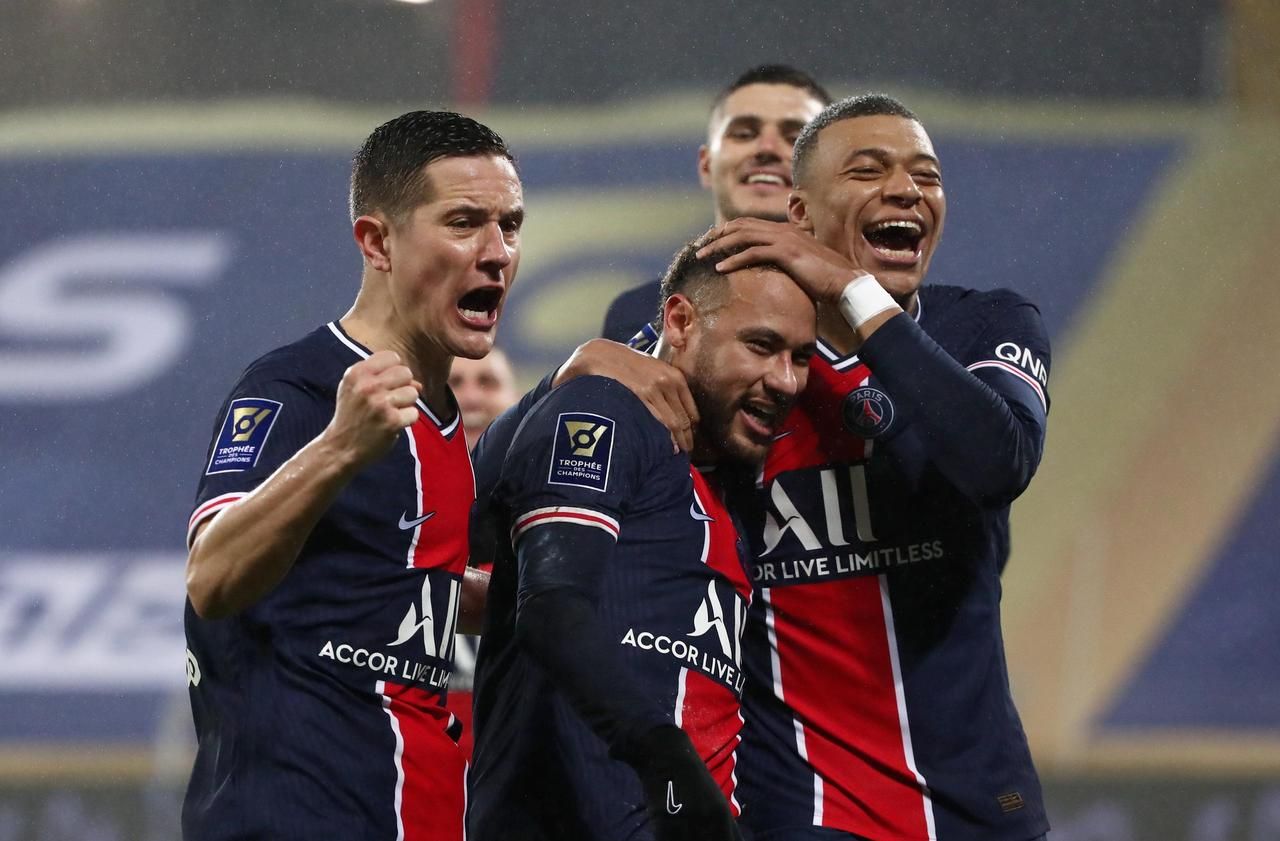 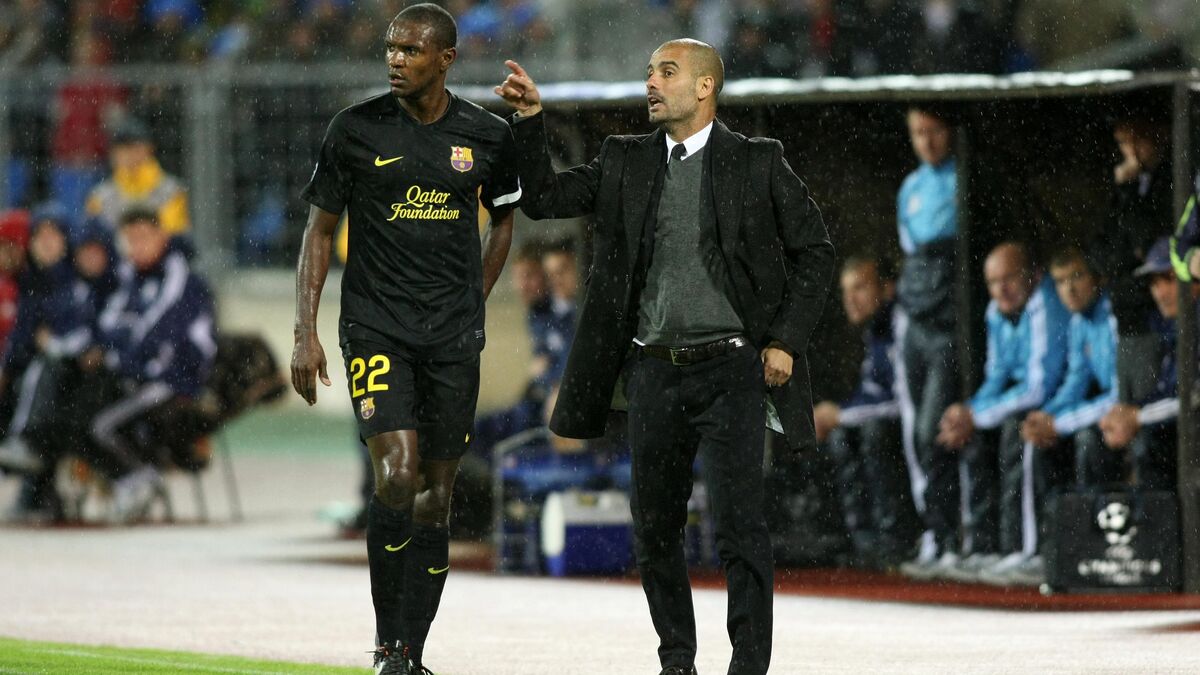 Manchester City in the Champions League final: "Guardiola brings a lot of serenity to the group" for Abidal 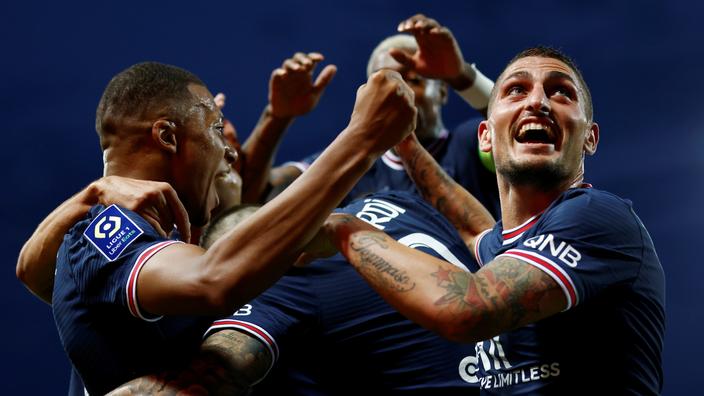 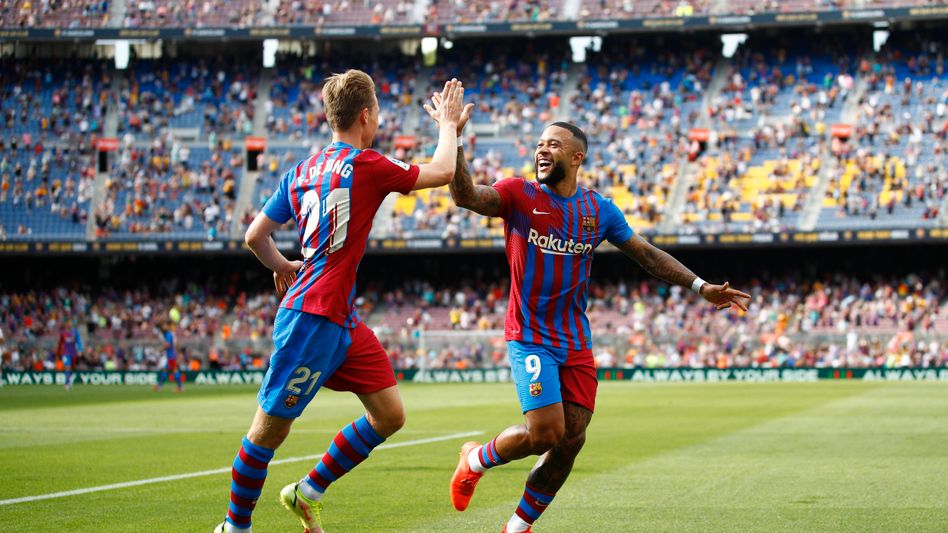 FC Barcelona before the duel with Bayern: Shrunken giants Champions League: The finals between clubs from the same country 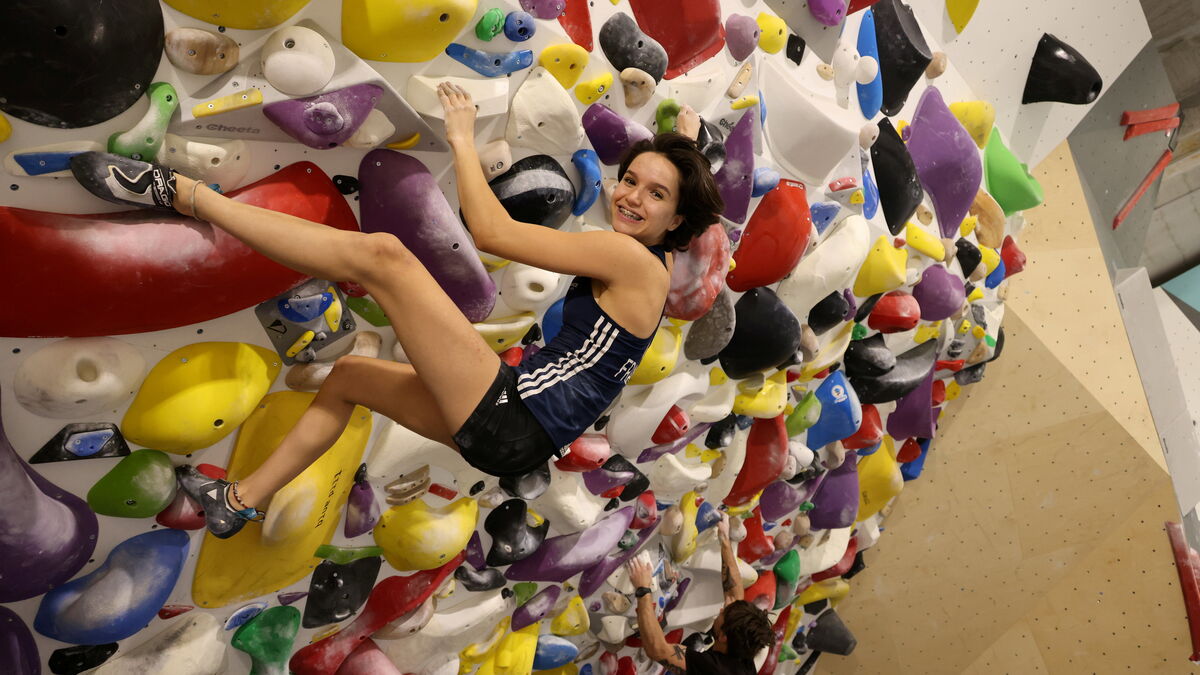