For their entry into the competition, the players of Gourvennec conceded a draw at the Pierre-Mauroy stadium. Mastiffs were not 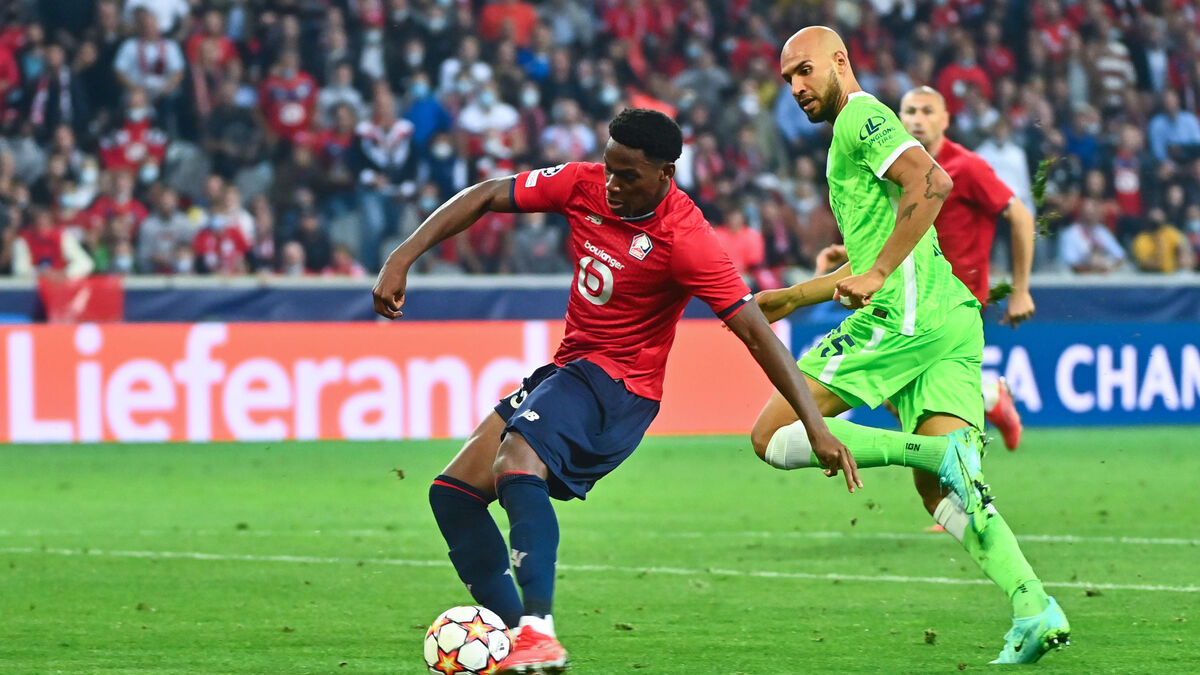 At least, when you don't expect much, you don't risk being disappointed.

Apart from PSG and OL, French clubs have become accustomed to appearing in recent seasons in the Champions League (eight points taken from the last 90 at stake…).

And the difficult start to the season for Losc in the league, with a catastrophic performance in Lorient (1-2) last Friday, raised fears of the worst against the provisional leader of the Bundesliga for his entry into the running in Group G. On arrival , the Northerners have largely reassured.

Even seduced at times.

But lacking in realism and efficiency.

The Champions League has definitely nothing to do with the L 1. Puffy and sluggish in France (12th with 5 points out of 15 possible), the champions of France have achieved their best match since the start of the season.

The Mastiffs created the most clear chances of the first period, thanks in particular to their striker Burak Yilmaz and especially to the restless Canadian Jonathan David.

Grbic didn't even have to concede a single German shot ...

0 - Lille have not suffered a single shot in the first half of a Champions League match for the very first time since Opta analyzed the competition in 2003/04.

From the resumption, in front of 30,000 enthusiastic spectators, the Mastiffs finally believed to make the difference thanks to David, on a return of the head of Ikoné. An enormous happiness… quickly showered by the German protests and the VAR for a ball which had crossed the sideline at the start of the action. In superiority during the last half hour after the expulsion of central defender Brooks, Fonte's teammates pushed to fold Van Bommel's men. Until the end of additional time and a fault at the edge of the surface in the 96th which made them hope for a penalty. Yilmaz had even already put the ball on the small circle of chalk after a tackle from Guilavogui on Onana. Second joy of short duration. On arrival, Lille will have to wait for the trip to Salzburg on September 29 to hope to take three points in a C1 match ...

Man of the Match: Jonathan David

Returning too late from selection to play in Lorient last week, the Canadian striker from Losc confirmed the great form shown with his national team.

The Northerner has spared no efforts to open breaches in the German defense and offer solutions to his teammates.

In the 47th, the red n ° 9 managed to deceive Casteels with a small striking gem between the legs.

But not enough to cut off his momentum.

Witness a powerful and framed shot deflected by Casteels (64th).

The ball went out of bounds 😤 # LOSCWOB #UCL

It's a long time, nine years. We must go back to November 20, 2012 and a 2-0 gleaned on the lawn of BATE Borisov to find traces of Lille's success in the Champions League. And in seven C1 campaigns, Gourvennec's men have never managed to win their first match. 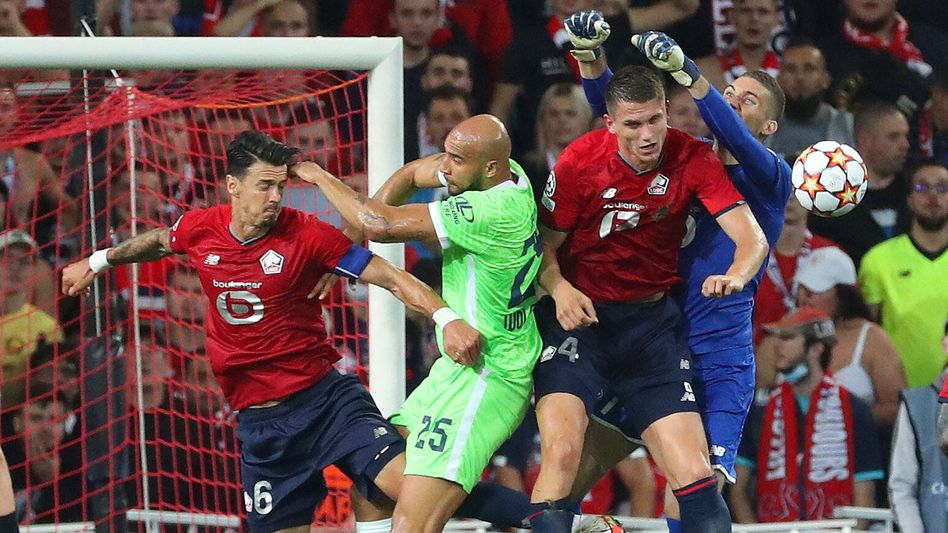 Champions League: Lille attractive but held in check by Wolfsburg at the break

Thursday in the Champions League: Chelsea, Barcelona, ​​Leipzig and Milan in the same house? - Walla! sport 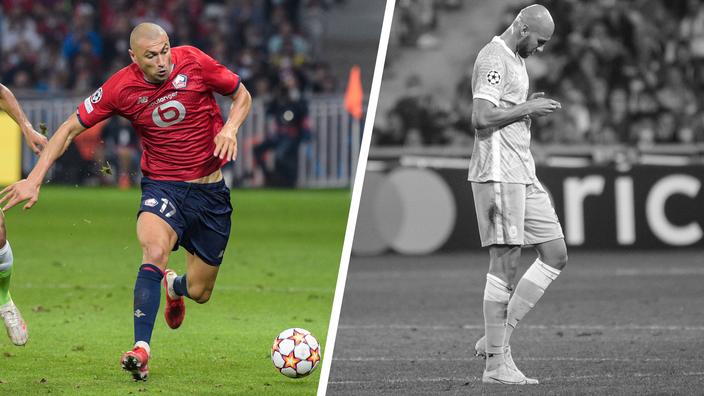 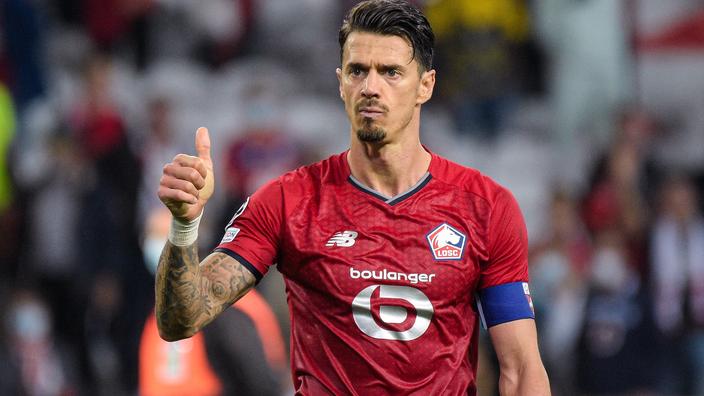