Dorothea Wierer is preparing for the biathlon season. But before the winter becomes exhausting, she treats herself to a break - and what a break.

Dorothea Wierer is preparing for the biathlon season.

But before the winter becomes exhausting, she treats herself to a break - and what a break.

Italy - Dorthea Wierer * recently showed a short video from the airport in Bolzano.

She announced: "Off on vacation".

The biathlete takes another break shortly before the strenuous winter sports season *.

She recently showed herself in top form, for example when she won the summer race in Wiesbaden.

Now it is time for the South Tyrolean to recharge her batteries and collect energy reserves before the first World Cup points are up for grabs in Östersund, Sweden at the end of November.

Wierer marked a luxury resort in Sardinia in her photo.

The Italian stayed true to her homeland, but this time she chose the island in the Mediterranean instead of Lido di Jesolo *.

The two-time biathlon overall World Cup winner seems to like it very much at the accommodation in north-east Sardinia.

In a photo that she shows her fans, she is grinning in a bikini and standing knee-high in the sea.

She only provided the picture with an emoji.

Even biathlete Laura Eder is blown away by Dorothea Wierer

She had once again met the taste of her fans - and even that of one of her competitors.

Laura Eder, who is known to many by her maiden name Laukkanen, commented with "Hot Chick".

It is not the first time that Dorothea Wierer shares impressions of her free time with the fans *.

Time and again, the three-time world champion alternates between training sessions and vacation poses in her contributions.

Your followers are definitely blown away by the latest picture.

“Ouah, wow” or “stupenda” (in German: wonderful) best reflect the grandeur of opinions. 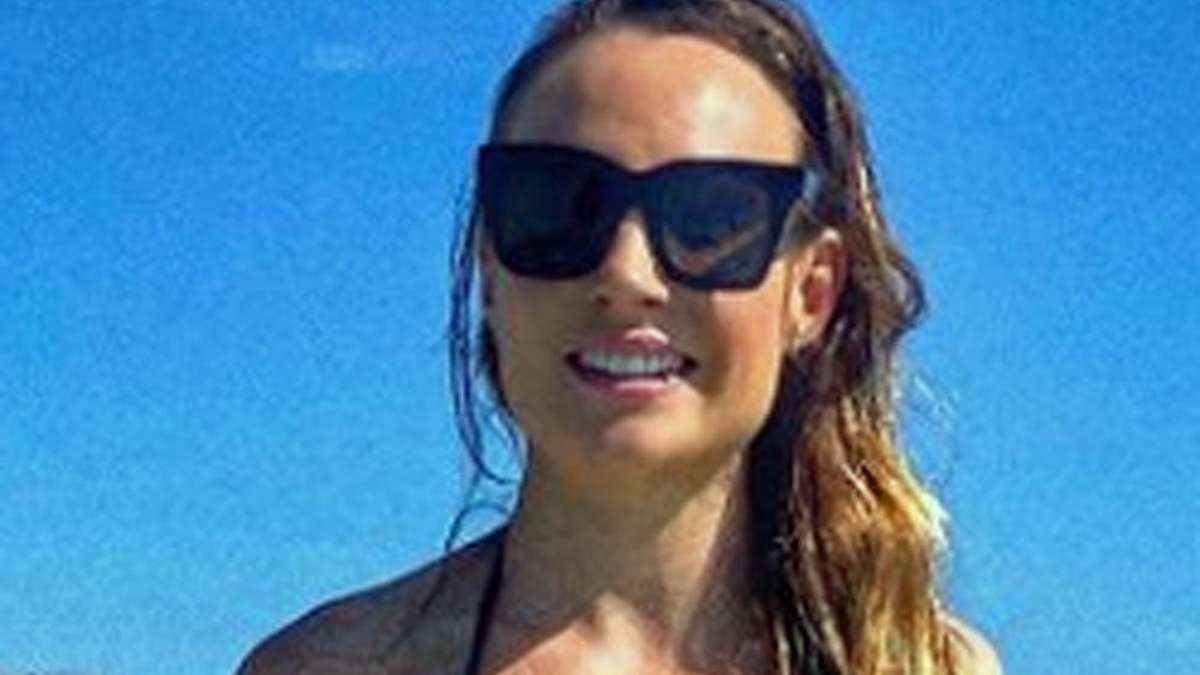 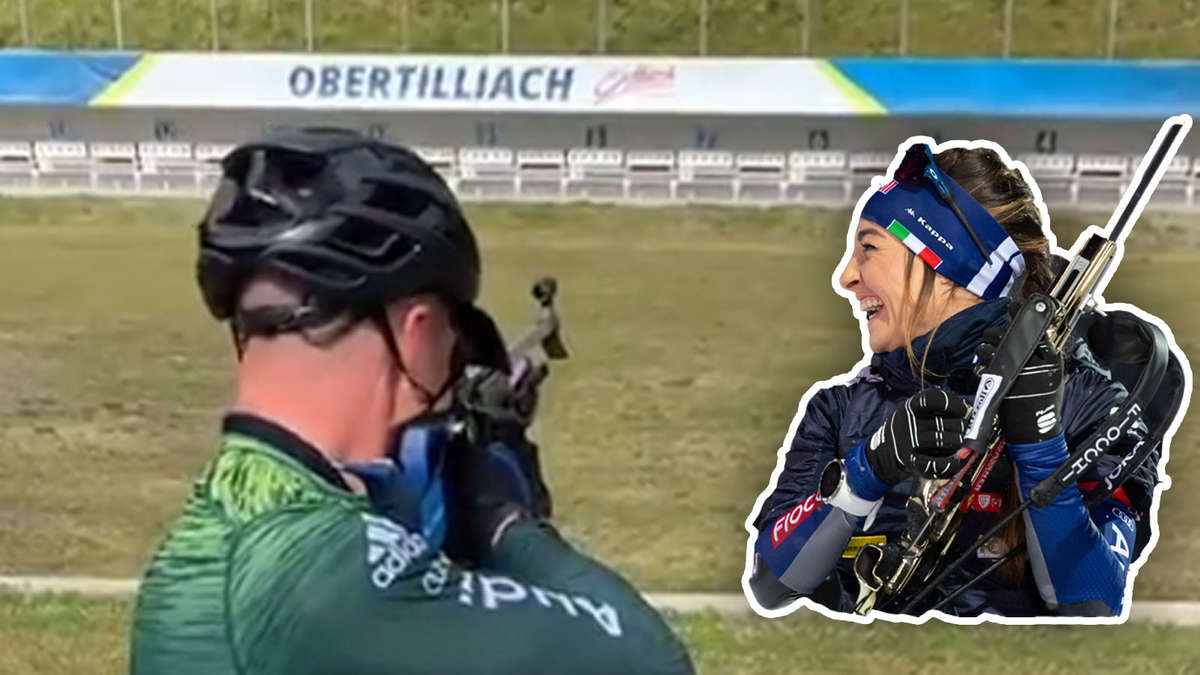 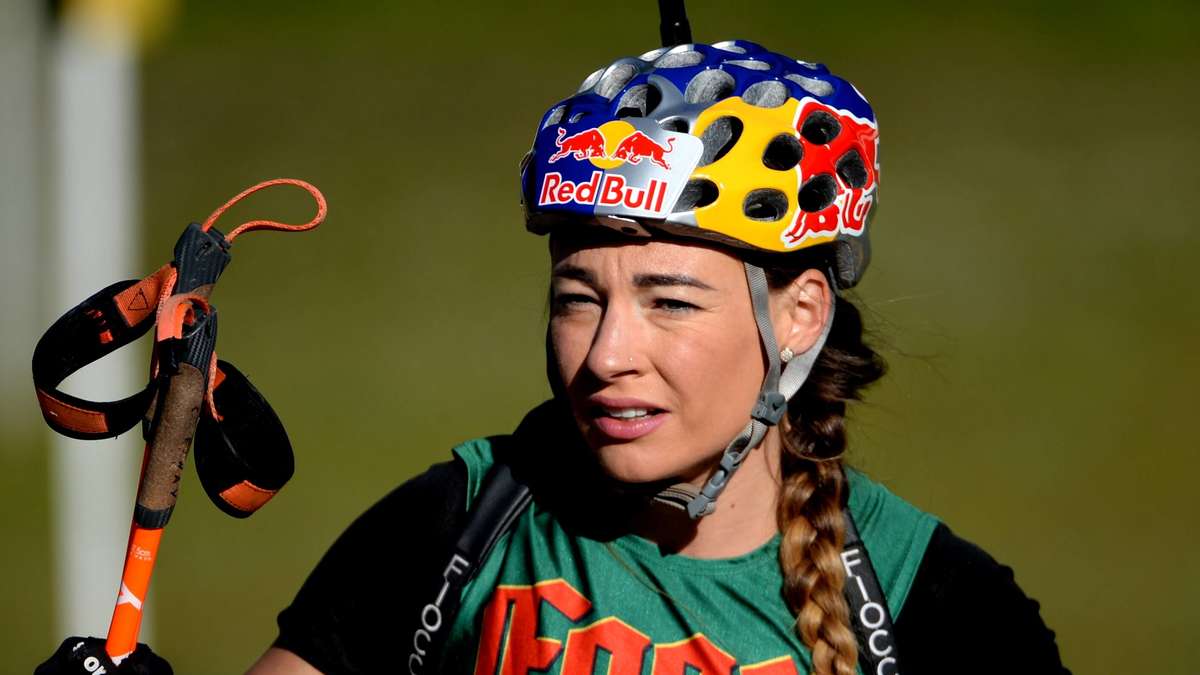