FC Bayern before the next spectacular transfer? Leipzig vortex again

FC Bayern will not give up on players from RB Leipzig. Apparently, the people of Munich have another Leipzig on the list. 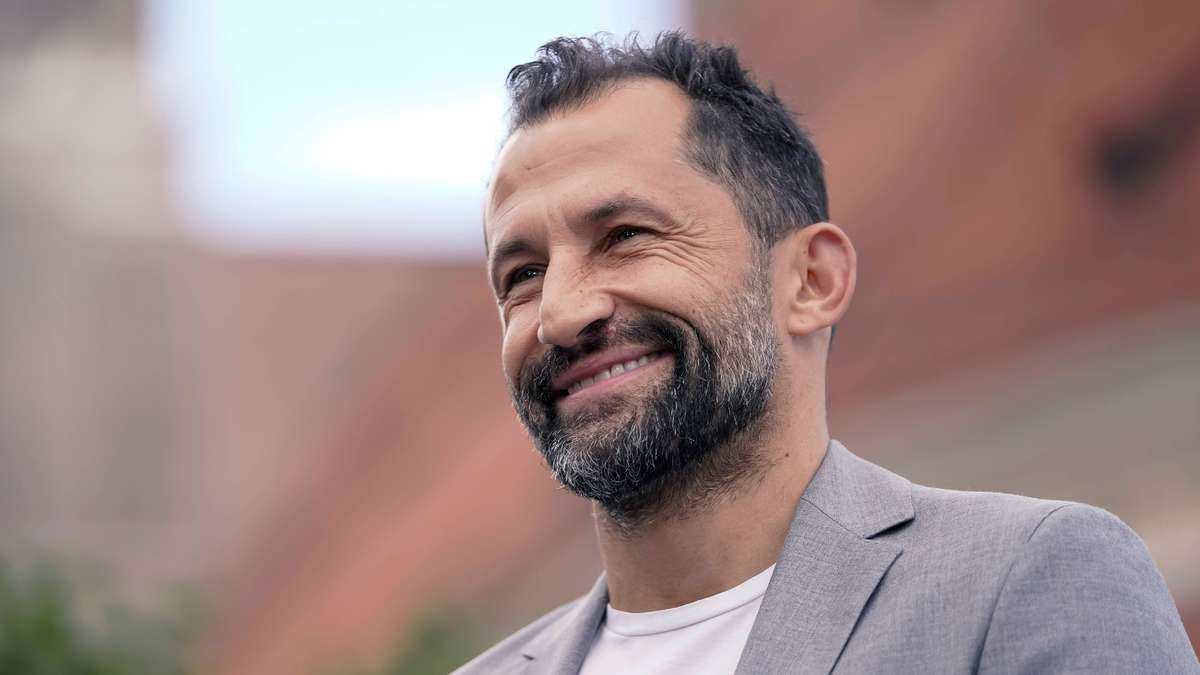 FC Bayern will not give up on players from RB Leipzig.

Apparently, the people of Munich have another Leipzig on the list.

Munich - In Leipzig, fewer and fewer people are talking about FC Bayern *.

The record champions have already "stolen" too many important pillars from them.

The top game on Saturday showed that the transfers of coach Julian Nagelsmann *, defensive star Dayot Upamecano and captain Marcel Sabitzer did not fail, which was ultimately clear.

FC Bayern continue on a shopping spree at RB Leipzig?

Apparently, the Munich team is not afraid to sign even more players from Leipzig and thus - whether it is the intention or not - to weaken the competition even more.

The fact that the Spanish high-end technician is associated with FC Bayern is nothing new.

As early as winter 2019/20 there were rumors that Munich could grab Olmo, who was still under contract with Dinamo Zagreb at the time.

The 23-year-old decided on RB Leipzig *.

His tight ball control has not gone unnoticed by other clubs.

, FC Barcelona * started an attempt to bring Olmo back to Catalonia this summer.

He went through the Blaugrana youth academy for seven years before leaving for Croatia.

Although the Spaniard would have liked to move to Barcelona, ​​the transfer did not materialize - RB put a stop to it.

Even at Bayern, the name Olmo is still on the note, if you believe the report.

Manchester United and Juventus Turin should also be interested in him.

He still has a contract in Leipzig until 2024 - according to rumors, he has a release clause over 80 million.

If it is actually about such a sum, Bayern are most likely already out. 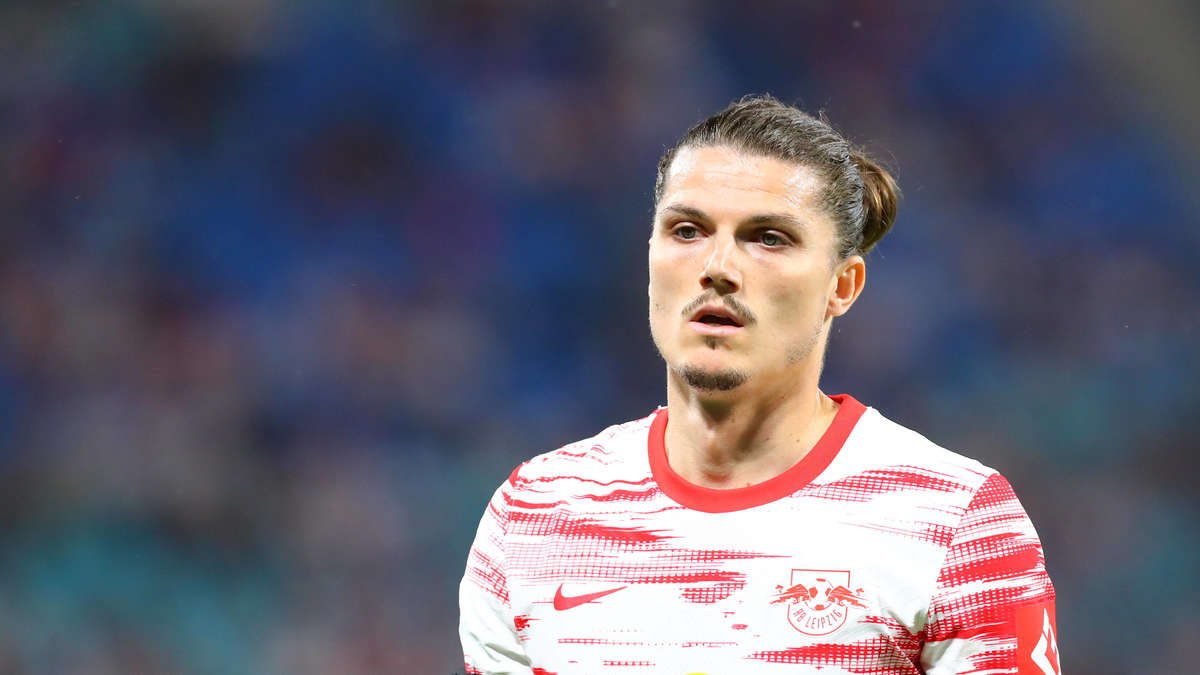 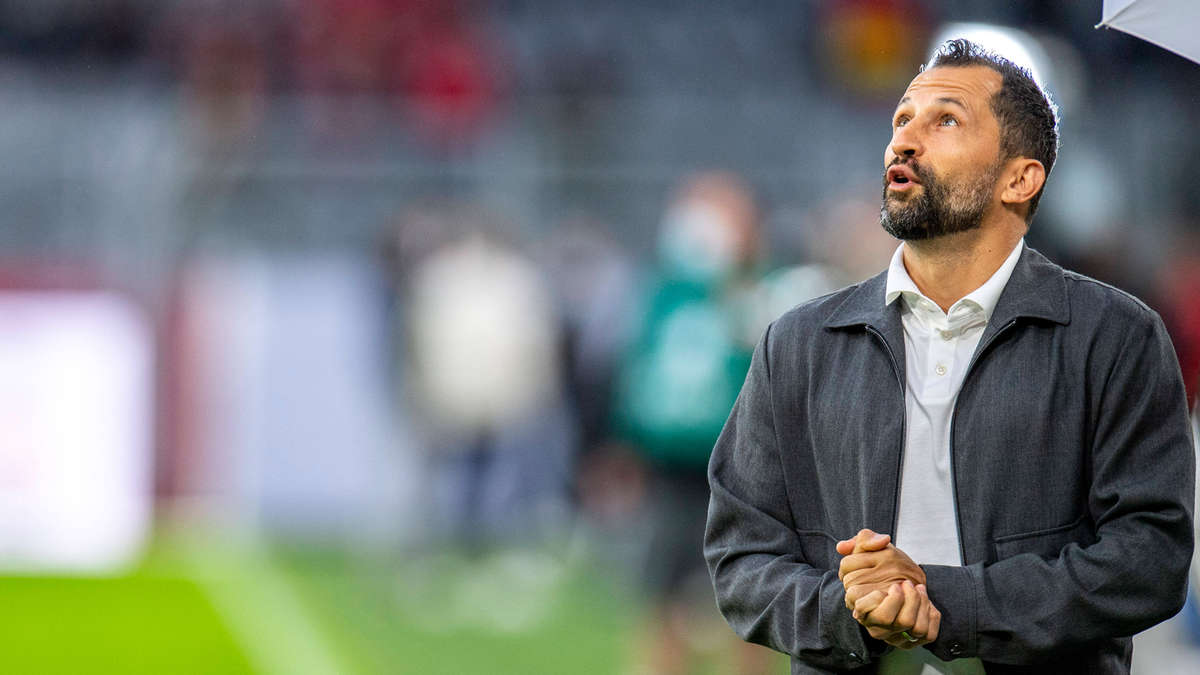 Almost a bargain: Bundesliga star shortly before signing with FC Bayern - but there is one problem

Almost a bargain: Bundesliga star shortly before signing with FC Bayern - but there is one problem