The summer transfer window is closed, but FC Bayern Munich is of course looking for future reinforcements. 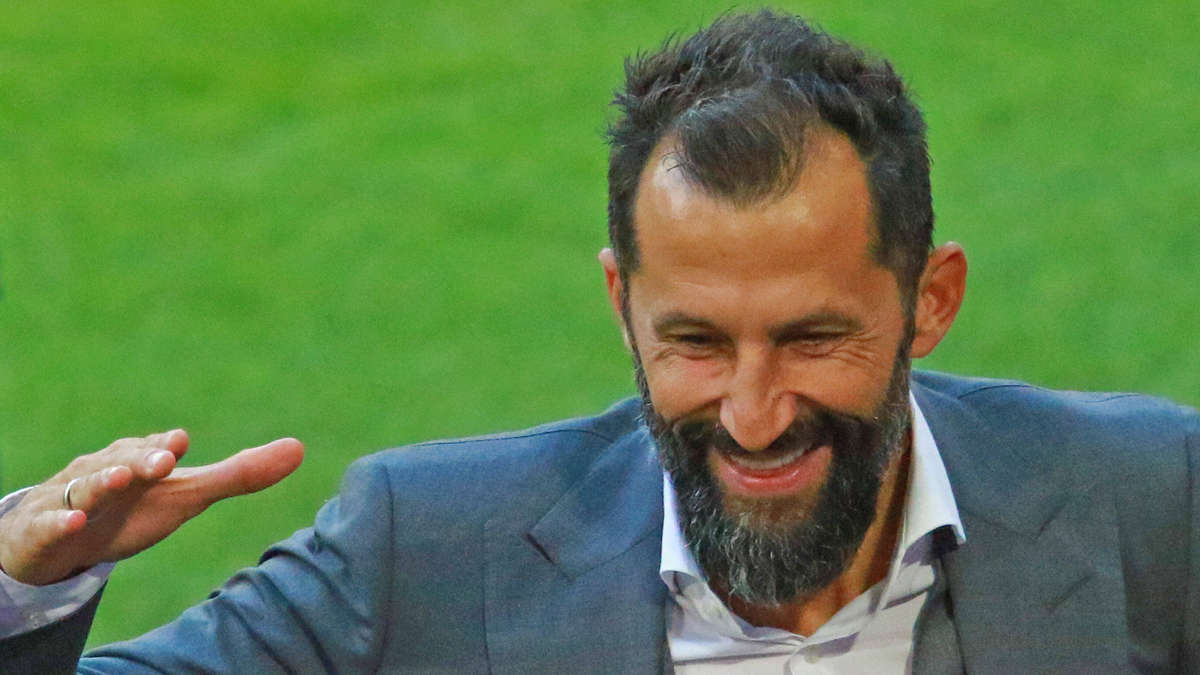 The summer transfer window is closed, but FC Bayern Munich is of course looking for future reinforcements.

Munich - what an appearance that was!

It was the first invitation to the German national soccer team.

The time had come against Armenia: 72nd minute, substitution.

Ironically for Serge Gnabry, whom he values ​​and even describes as a role model.

Karim Adeyemi scores 6-0 for the DFB selection against Armenia.

The jubilation was great - with Adeyemi himself, with national coach Hansi Flick, with discoverer Manfred Schwabl and probably also with Red Bull Salzburg.

Because that's where the hottest share from soccer Germany is currently playing.

The question is: how much longer?

Karim Adeyemi was born in Munich in 2002 and even played for the big FC Bayern * as a little boy. There he was sorted out after two years. He then matured at SpVgg Unterhaching, became one of the most promising offensive talents on the continent and has been delivering consistently to Salzburg for two years now. Record of the current season: six games, six goals, one assist. And then came the appearance in the jersey of the German national team *. Spotlight, big football stage, dream debut. It goes without saying that the Austrians will not be able to hold Adeyemi (contract until 2024) much longer!

, FC Barcelona and Liverpool are already considering a commitment in the coming winter.

Obviously, Salzburg would not put any obstacles in the way of Adeyemi.

According to reports, the transfer fee is 30 million euros - anything but a bargain.

On the other hand, you know that with the supposedly high prices for Salzburg exports.

As a reminder: an Erling Haaland also left the city of Mozart one winter.

This was possible for 20 million euros by means of an exit clause.

Borussia Dortmund will be able to ask for a multiple of this in the event of a potential resale.

Is it possible that 30 million is money well spent for Sturmjuwel Adeyemi at the moment?

The name Adeyemi circles over and over again on Säbener Straße *.

And sports director Hasan Salihamidzic must have looked closely at his goal against Armenia.

After all, Munich will face a radical change over the next few years.

Robert Lewandowski and Thomas Müller are not getting any younger, Kingsley Coman apparently wants to leave the club - so fresh forces will soon be needed on the offensive.

Various media have reported an alleged Bayern interest in the young striker in the past few days.

Manfred Schwabl sees him one day in the Premier League

Schwabl has accompanied the career of the super sprinter for years and is considered his sporty foster father. The audience saw the close relationship immediately after the 19-year-old's DFB premiere - there was a short chat with the President of SpVgg Unterhaching. The two have already experienced a lot together, as Schwabl now revealed at

. There he reported on a trial training session at Chelsea that Adeyemi had completed in 2018. However, it was then decided that this step would come too early.

He stands for attack, is quick and ready for a duel.

You have already seen that against Armenia.

He can score goals and prepare.

In the long run, the island will be his home. "

Schwabl, incidentally also once active at FC Bayern *, advises German football to "bring it back".

At the same time, however, he makes it clear to the Bundesliga: "If he came back to Germany, it would only be an intermediate step." Will you be satisfied with that on Säbener Strasse? 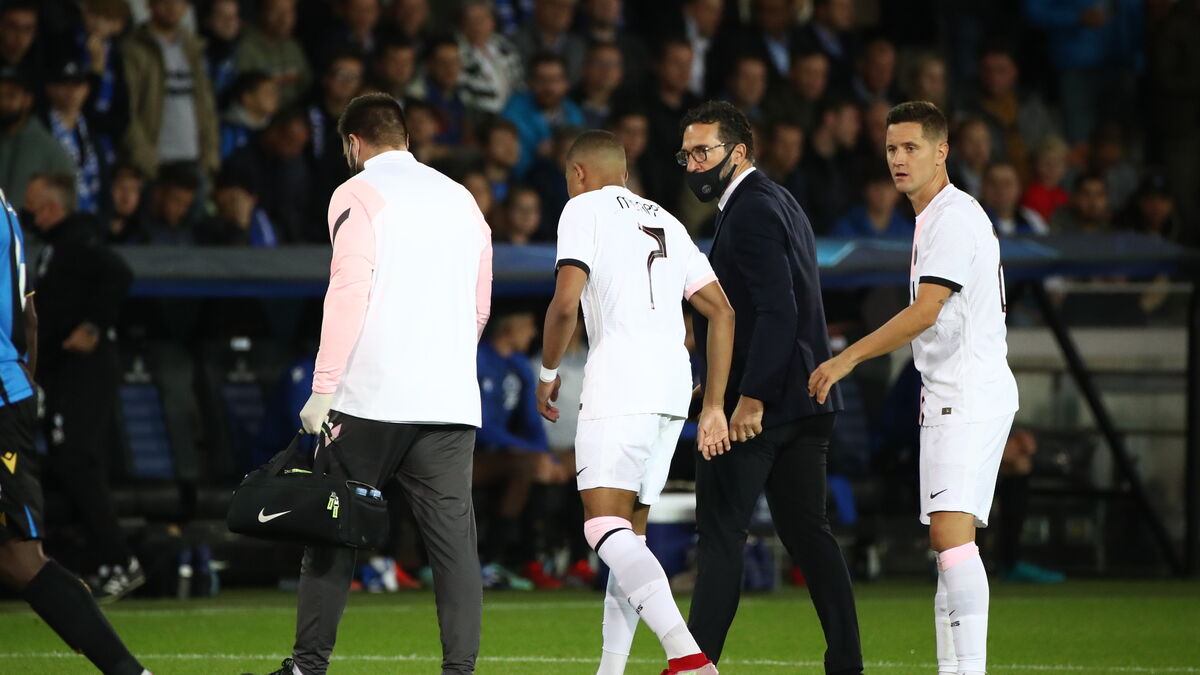 PSG: simple trauma to the toe for Mbappé, uncertain for Lyon 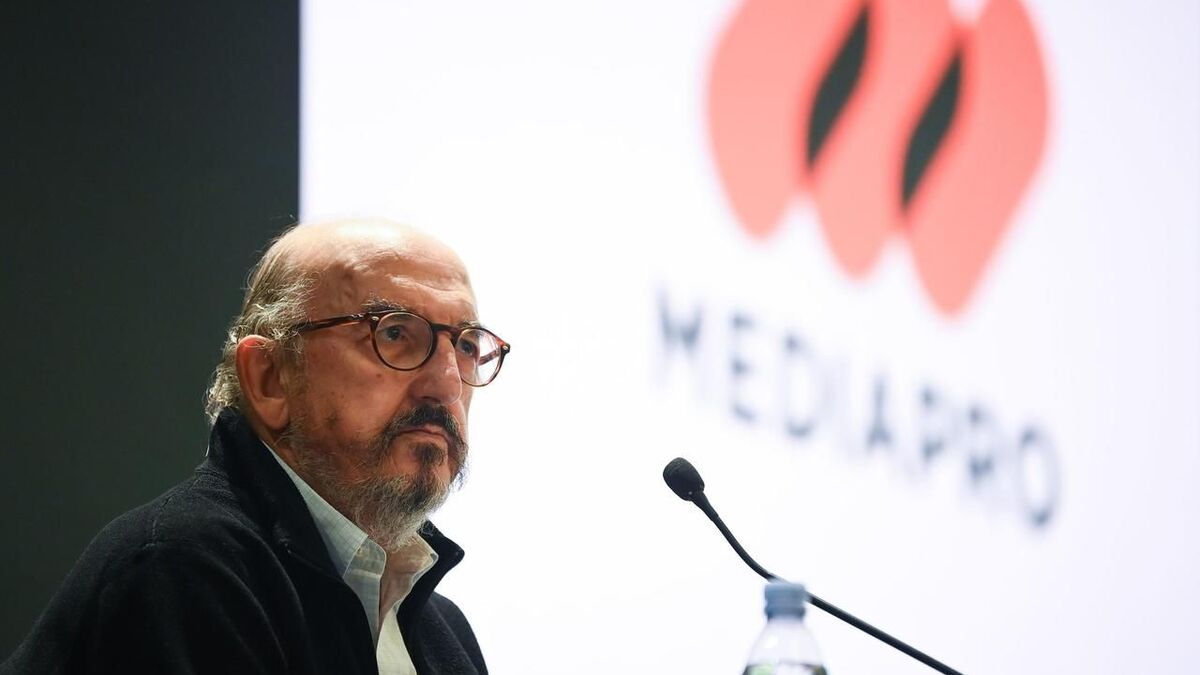 "Instead of having a Ferrari, a player would have had a Maserati": the boss of Mediapro pleaded for his good faith in the Assembly 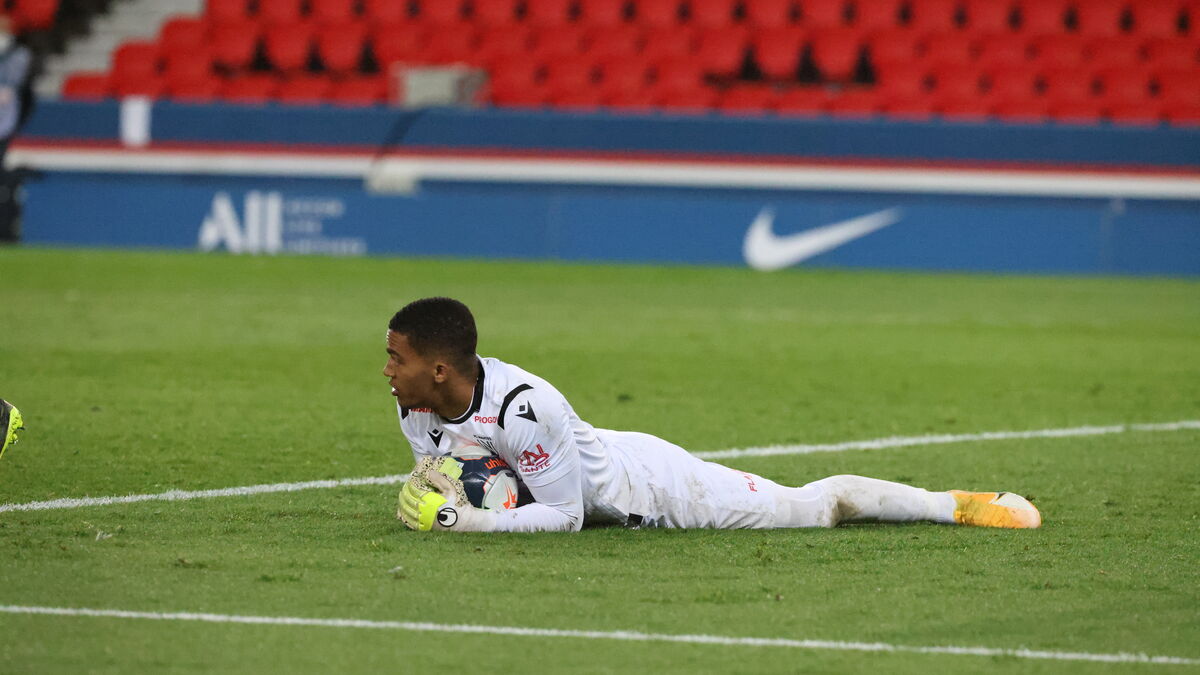 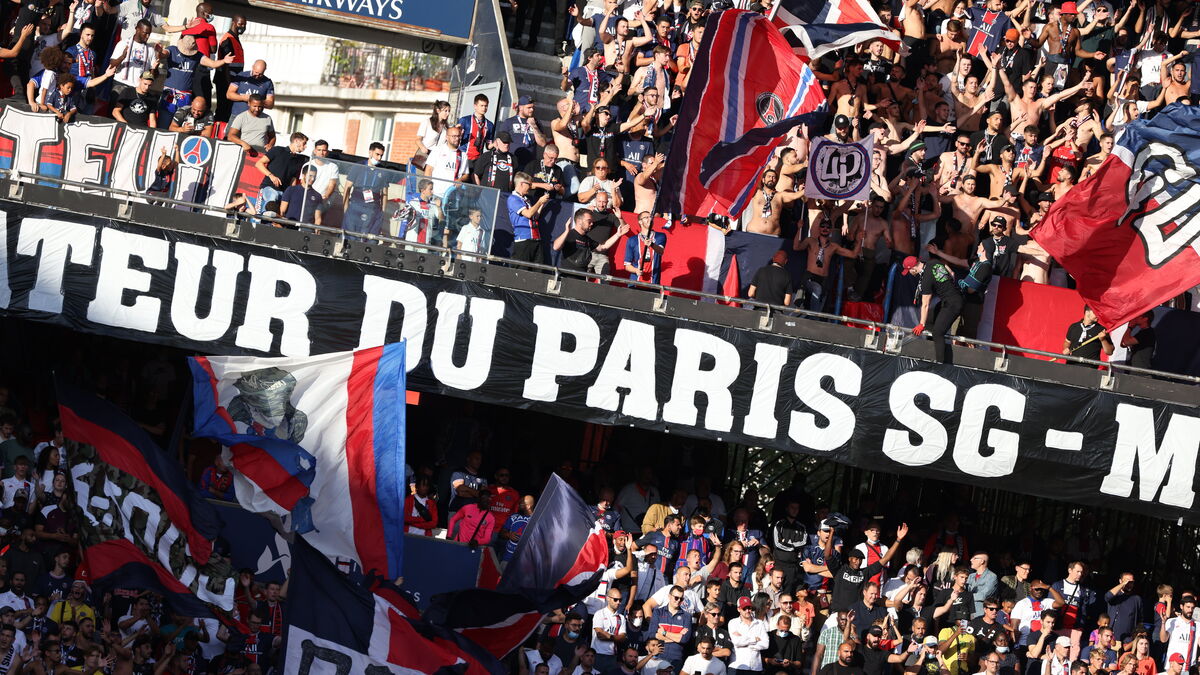 PSG: Phil Collins back for the entry of the players to the Parc des Princes

After the controversy, the PSG announces that "Phil Collins returns to the Parc des Princes on Sunday"