In the two games played since Griezmann's return, the team has not shown the offensive potential it is supposed to have after the Frenchman's arrival

Since the return of Antoine Griezmann took place, Atlético was invaded by the expectations generated by the potential gathered in the attacking positions.

A scoring team was expected, or at least a generator of many occasions.

The reality has been different in the two games played with Griezmann already on the payroll.

Neither last Sunday against Espanyol (1-2) nor on Wednesday against Porto (0-0) was there an offensive display according to the cast of forwards that the rojiblanca squad has.

Nothing that Diego Pablo Simeone did not intuit, or nothing that he has not tried to avoid.

Recognizing the value of the buyback, from the day the Frenchman joined the group, the coach has been the most cautious against the club with the external euphoria unleashed.

The technician has expressed the need to have time to fit the pieces and observe the evolution of the equipment in the real field work.

The two games played after the arrival of Griezmann have been less productive in attack than expected. “You have to work and keep improving. The team has improvement ahead. And that's what we will aim for. We will look for solutions so that we maintain continuity in the game for as many minutes as possible ”, reiterated the rojiblanco coach after the goalless draw against Porto.

Griezmann's lace management has occupied Simeone in recent weeks, aware of the importance that he can have in the game when he reaches his best version. Cholo was the first to warn the player of what awaited him on the day of his debut in front of the rojiblanca fans. The player, at the club, say they see him released, at ease with himself after his return and with humility to admit that he did not leave in the best way. However, the attempt of the coach and the club to give normality to his return did not avoid the strong reprimand that he had to hear when his name was announced on the Metropolitano's public address system and when he entered the field to replace João Félix. Since the signing took place, in the face of outside noise, the club avoided a cynical presentation and a public statement of regret from the player.The rojiblanca leadership approached the signing as a luxury that they could afford without straining the club's coffers, as happened in the millionaire renewal that he was granted a year before his departure to Barcelona. His rehiring has not yet returned to the expected offensive flow. The forward with the most heavy artillery that is remembered at Atlético was practically unprecedented in the face of the approach that the Porto coach, Sergio Conceiçao, opposed. Only two shots between the three suits out of a total of six. A low record for the expected of a team that could use Luis Suárez, João Félix, Griezmann, Lemar, Carrasco, Correa and Marcos Llorente. The lack of maneuvers to dismantle the defensive framework designed by Conceiçao greatly limited the power of the rojiblancos attackers.

More than pointing out individual errors, Simeone has detected a lack of rhythm for pressure and speed to attack. His conclusion about the non-appearance of the offensive power that the team is supposed to be more responsive to at this stage of the season.

Both the first changes that he introduced in Cornellà (Lodi, Kondogbia, Lemar and João Félix), as well as the others he made against Porto (Lodi, Correa, Griezmann) were destined to put one more gear in the game and under pressure. None of the forwards on the extensive list accuses so much that the team does not finish imposing itself in the opposite field as Luis Suárez. Without effectiveness in the high pressure, which against Porto was very shy, the team has not been able to generate as many chances as at the end of last year. Suárez needs a team that gathers around him close to the rival area. In other conditions that force him to spearhead away from the area, as happened against Porto, he loses his potential as a finisher. The party may have sued the Brazilian Cunha,but the faith that Simeone has in Suárez led him to support him until the end.

Arsenal on the spotlight: "Her typical and disappointing performance, Brentford had fun with it" - Walla! sport 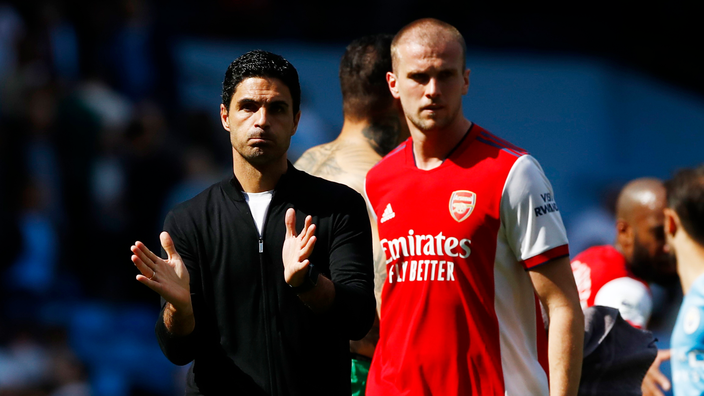 Last of the Premier League, Arteta in the hot seat .. Arsenal in an unprecedented crisis 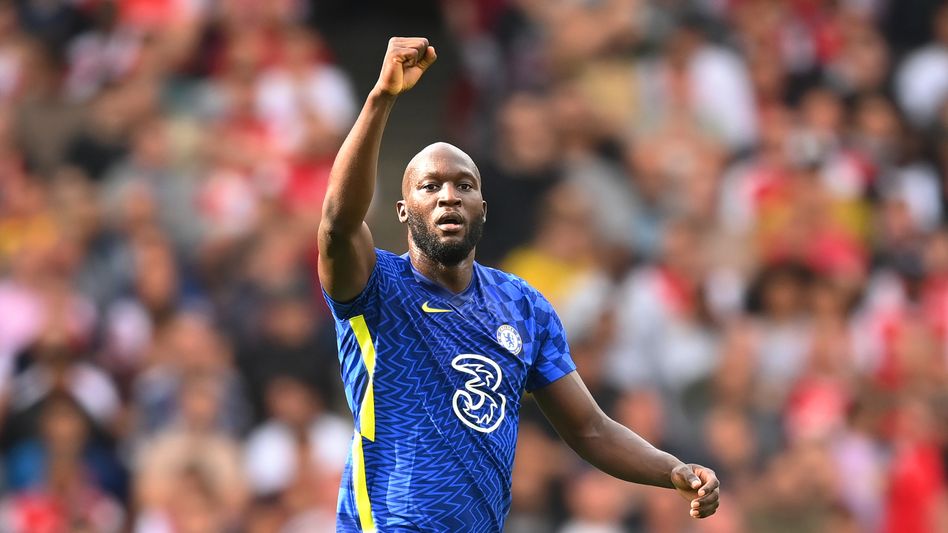 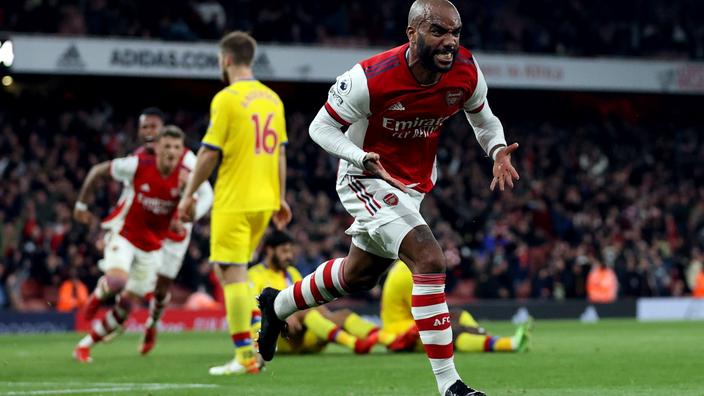 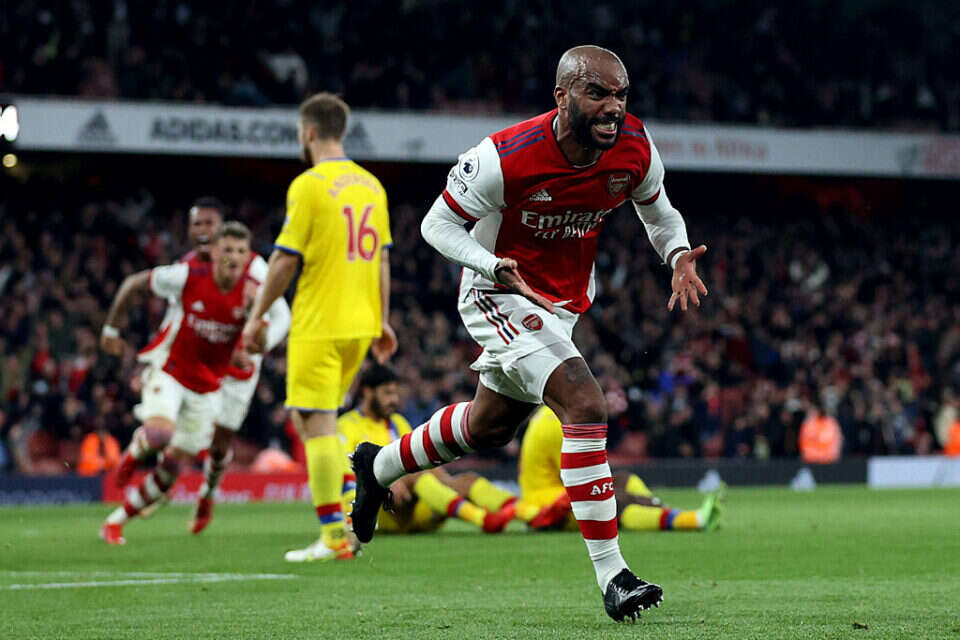 In the 95th minute, a dramatic 2: 2 for Arsenal against Crystal Palace Israel today 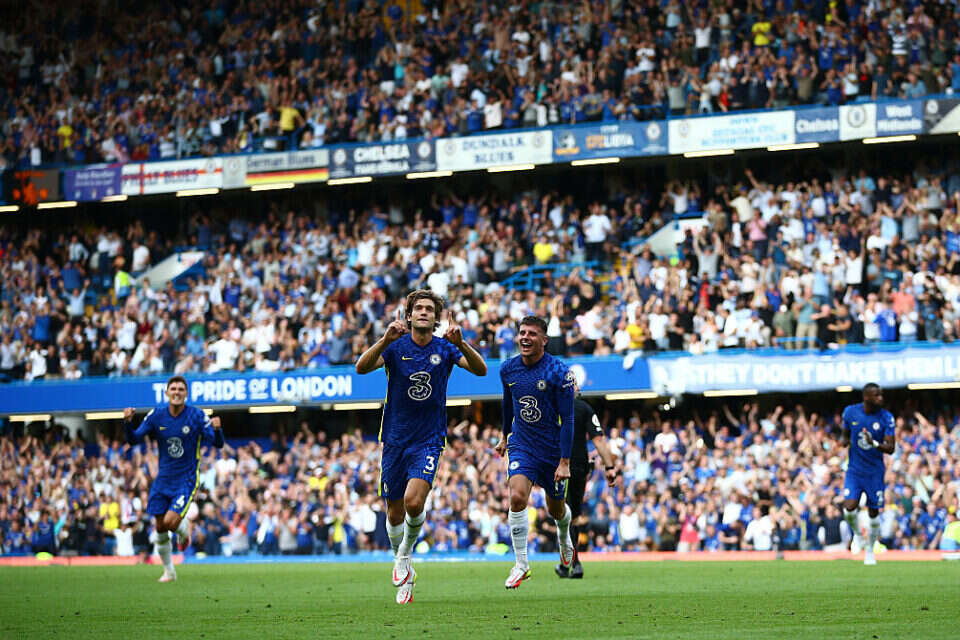 No illusions about London: Chelsea and Arsenal ready for derby Israel today