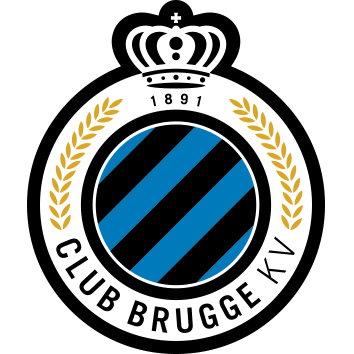 The public packed into the last seat of the Jan? Breydel stadium in Bruges attended an event that will be recorded in the history of sport and marketing books.

The first coincidence in the same line-up of Messi, Mbappé and Neymar, formed from right to left, respectively, on the

of the century, the candidate for the throne of Pelé and the successor of Messi in functions of

, brought together by virtue of the most spectacular financial coup in the football industry in years. It was the true presentation of the new Paris Saint-Germain and it was - as is often the case after gigantic expectations - disappointing. At least for PSG fans. The local fans lived one of the happiest nights of their almanac before the realization that Bruges played better than their rival.

With the sanitary restrictions of the pandemic lifted in Belgium, the atmosphere was saturated with electricity.

The PSG ultras shouted in a playpen provided for them in a corner of the field, while waving flags with skulls and military symbols.

Waiting for the ball to roll, Messi moved his jaw, as if trying to decompress the muscles of his face.

The hug that was given with Neymar summed up the feeling of friendship that these two players mutually profess, so many years apart, and so many times trying to reunite without success.

Finally together, they began an adventure that the media mostly judge as inexorably winning: they carried the poster of favorites to win the Champions League before putting on their boots.

Expressed the media reality, football pointed to the confines of the reality of the game.

The first thing that became clear was that while the PSG players conducted every action looking for each other like explorers entering an unknown country, their rivals from Bruges knew the territory by heart.

Amalgamated by years of complicity and empathy, the central N'Sokoi anticipated, the pivots Balanta and Riits closed spaces, the captain Vanaken organized the line in line, Sobol ran the band, Lang gave the penultimate touch and the blond De Ketelaere threw unmarked and it made Marquinhos and Kimpembe nervous.

These simple things that are de rigueur, carried out with punctuality and without effect, were enough to send an intimidating message about PSG.

Messi's first ball was a pass to Mbappé, who started the game seriously, with one touch and running into space. But the connections between Messi and Neymar, fundamental to keeping the team together, became more laborious than effective, and every loss in the vicinity of the home area was punished by backlash that exhibited the decompensation of PSG. Disregarding Messi and Mbappé of defensive work, Neymar slow to return, Wijnaldun dislodged and Paredes and Herrera very alone, the Parisian team did not take long to show that they were starting too often. Herrera's goal (0-1) after a well-resolved counterattack by Mbappé, barely lowered the fever that Vanaken spread to his teammates in each progression.

Brujas flowed and PSG replied with flashes. Messi had left Mbappé alone with a cut and an assist from the author - Mignolet stopped - when the Belgian team gave their blow. N'Soki intercepted a pass from Messi to Neymar, launched the charge, and with PSG completely turned upside down, Sobol took Marquinhos to one side before going to the middle, De Ketelaere to Kimpembe to the other, and the center went to the hole void that Vanaken appeared to finish off. The ball hit Kimpembe and went in.

It was the 27th minute and PSG's reaction was so poor that Pochettino came out of the break and switched Wijnaldun and Paredes for Danilo and Draxler.

Everything is for the team to refuel their most exhausted machines from running so much to avoid imbalance.

Broken PSG in his midfield, Messi lacked the energy to multiply and barely got a shot that Mignolet took and another that hit the squad.

In full agony to redirect the situation, Mbappé requested the change for a blow to the left foot.

His replacement by Icardi did not alter the plot.

PSG kept looking for each other and Brujas kept putting the knife into him.

Reason enough for the Jan Breydel fans to celebrate as if they had won a title.

If PSG and Bruges were relegated to second and third place in Group A, dominated by City, which beat Leipzig (6-3), at Anfield Liverpool climbed to the leadership of Group B, overcoming the rebellion of Milan in a game with unpredictable and even illogical trajectories.

He topped Klopp's team up to 22 times by seven of his rival throughout a night that started like a steamroller. Alexander-Arnold scored after a rebound off Tomori, Salah missed 2-0 for devoting more energy to the momentum than shooting a penalty, and when Milan seemed dazed at the edge of the break, the Italian team exploded to the maximum the first play that he basted. Brahim Díaz discovered Saelemaekers with a flowery pass - courtesy of a pause by Fabinho and Henderson in their transfer - and the Belgian teamed up with Leao and Rebic to close a precise and resounding action. Klopp and Van Dijk's puzzled grimaces on the bench was only matched by the astonishment of the players in red, so incredulous that before they regained their sense of reality, Milan scored another goal. Brahim pushed him after another dizzying combination from Leao,Rebic and Theo.

Liverpool went to the locker room with the slap (1-2) stamped on their face and returned as they started.

In a whirlwind plan.

Salah tied and Henderson came back (3-2) as substitutes, Thiago, Millner, Mané and Curtis Jones entered to win three valuable points in a group that is announced turbulent with Atlético and Porto (1-1) in flour. 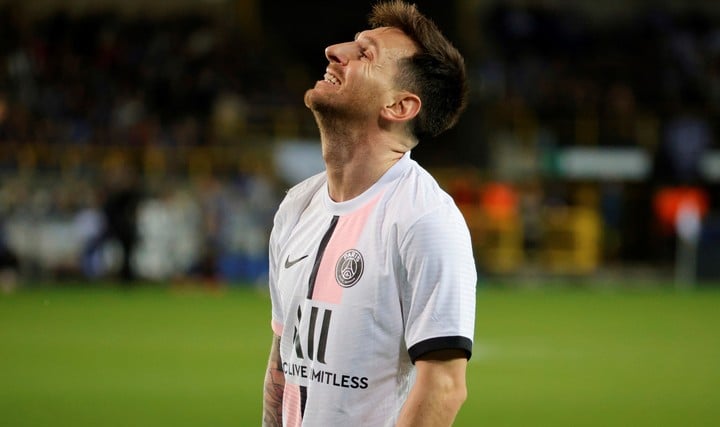 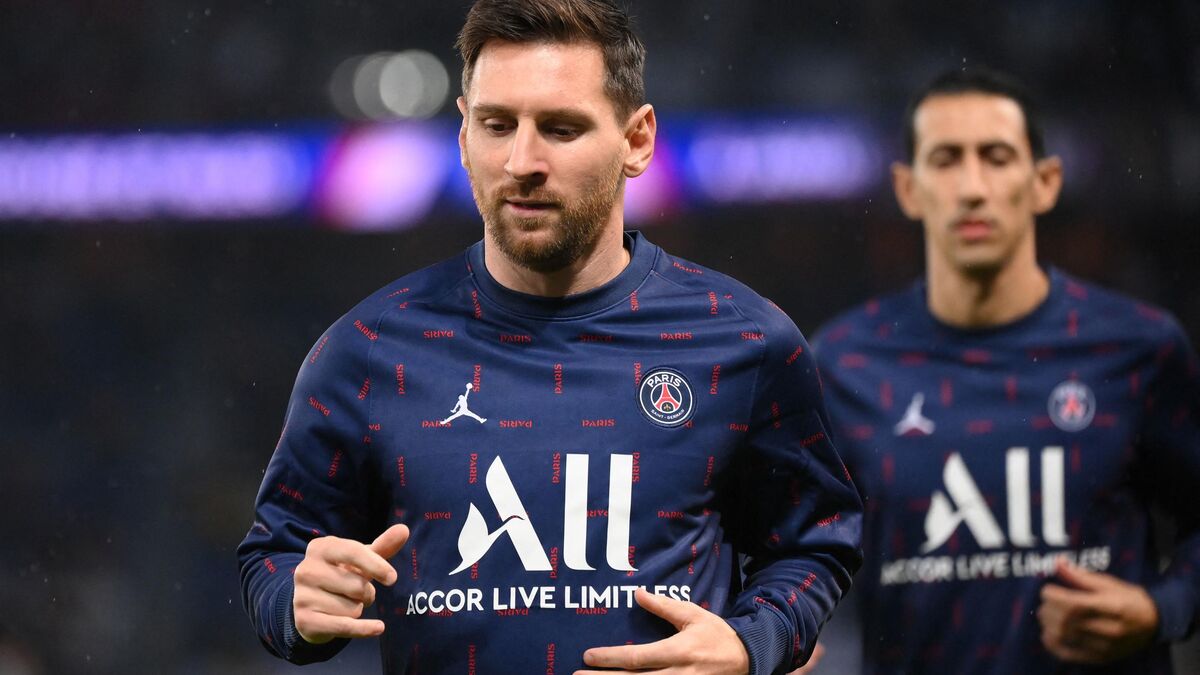 The Messi-Neymar-Mbappé trio enters the scene

Champions League: "Not a good evening" for Pochettino and PSG 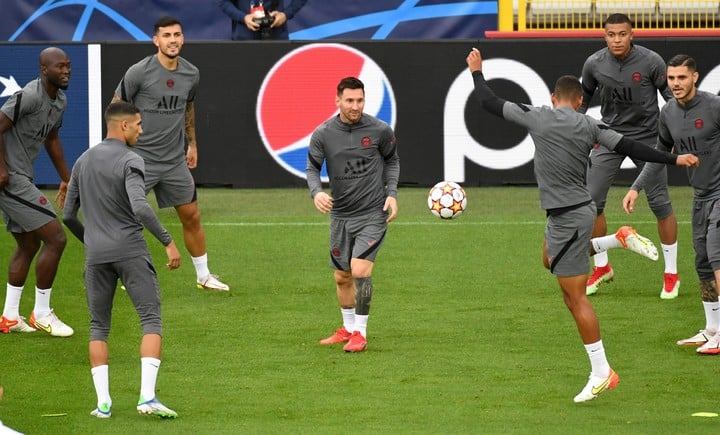 Betting: Which goal pays more, that of Messi, Neymar or Mbappé? 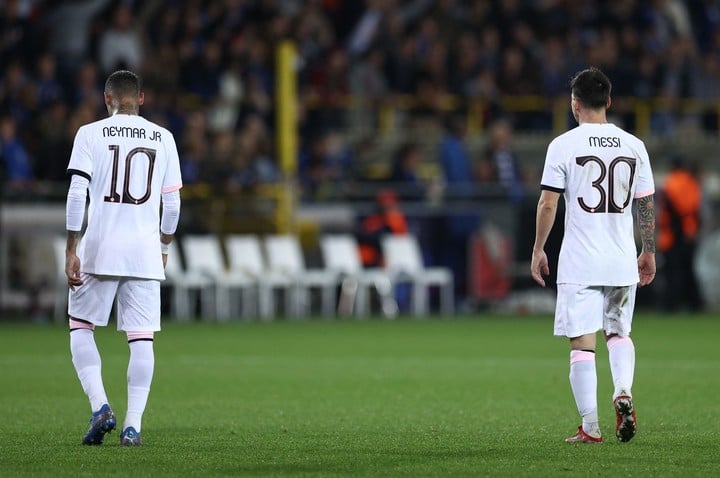 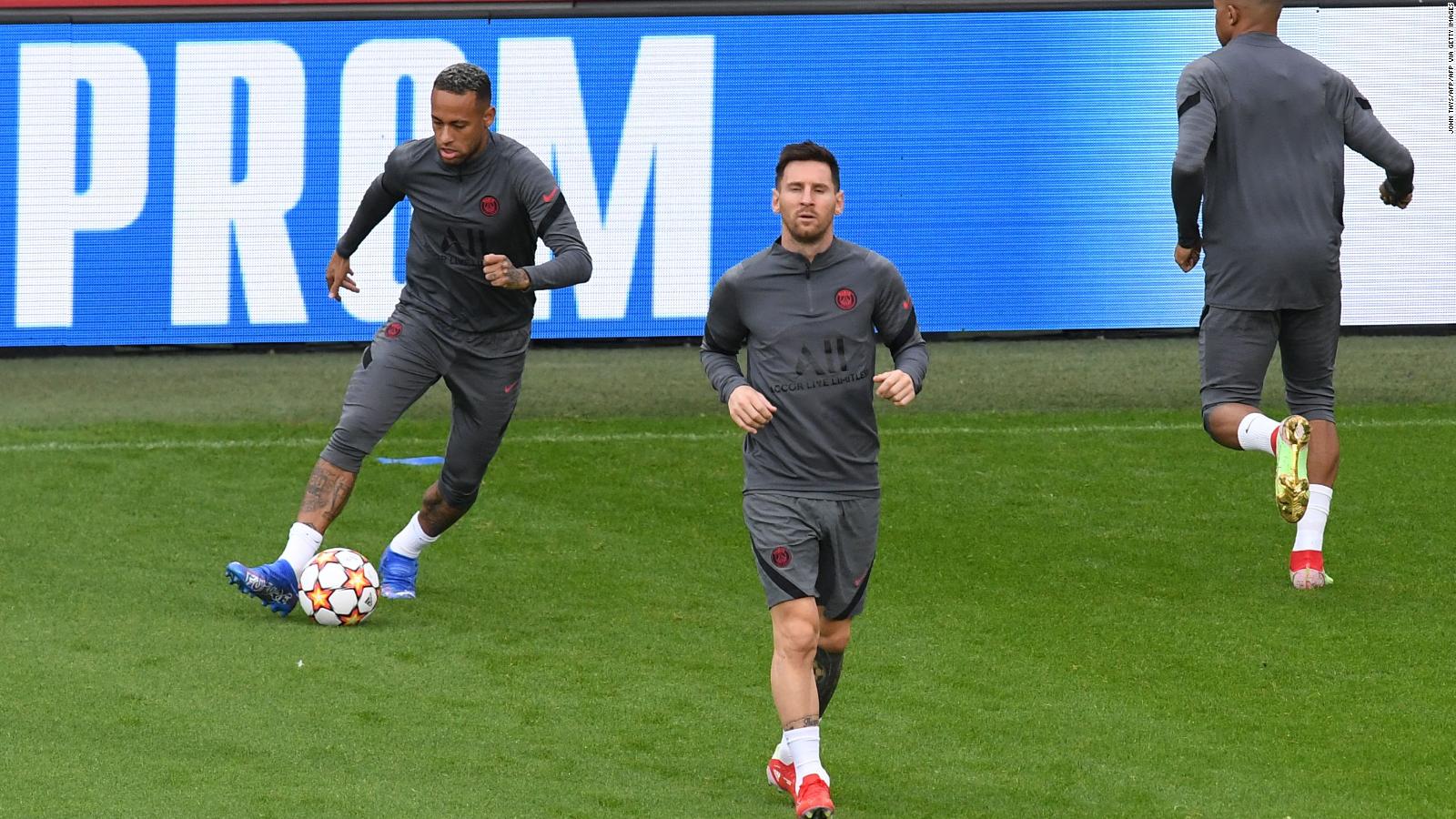 Will Messi finally play alongside Neymar and Mbappé at PSG? | Video | CNN