Koeman and the beginning of profitable war

As a good connoisseur of the environment, the Dutch coach seems determined to exploit the weaknesses of a Joan Laporta who would not pass for being the most respected president in history 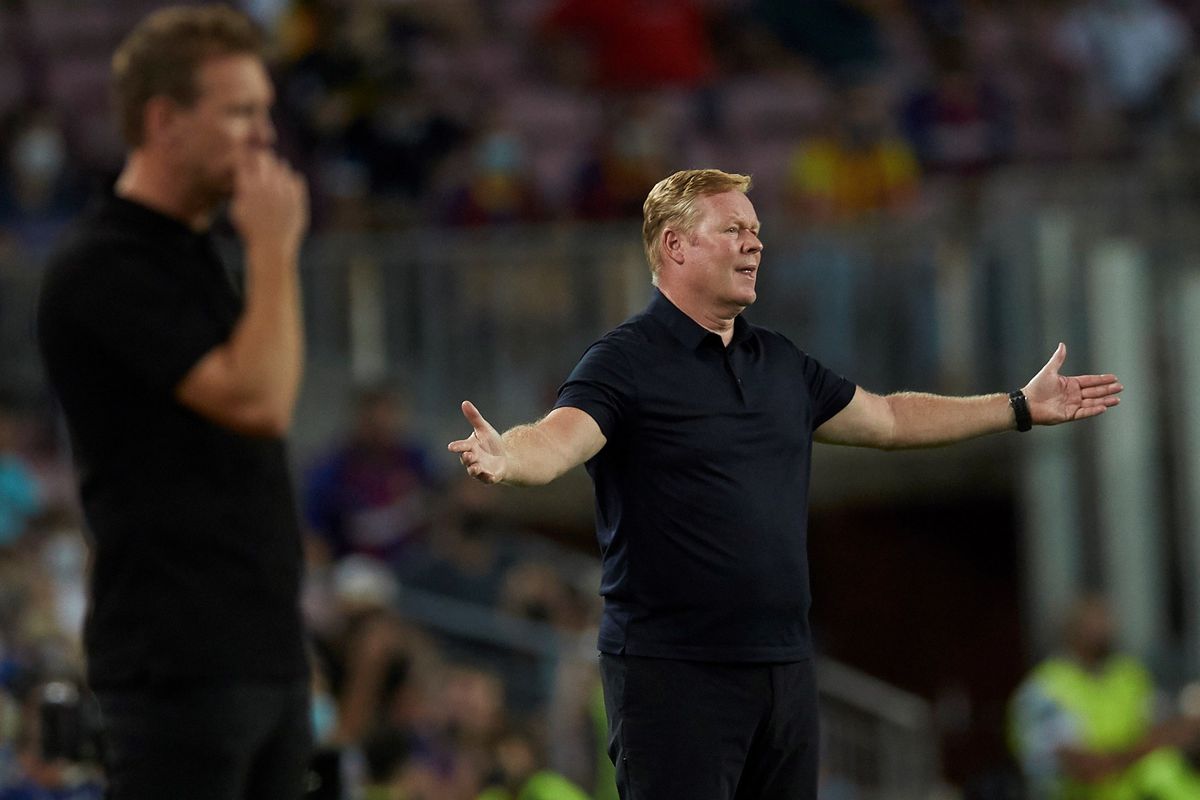 When a president in trouble seats any of the club's great myths on the sidelines, the first problem his successor finds himself in the box is explaining to that myth that his role as a bumper is over. Even the best embroidered chevrons fray over time and a Barça coach should be, above all other considerations, an exemplary employee. The principle of authority - this was explained to me by my grandfather without much luck, why are we going to fool ourselves - usually works in two directions and it does not seem the best of ideas to demand from your subordinates what you are not willing to offer your superiors.

As a good connoisseur of the environment, Ronald Koeman seems determined to exploit the weaknesses of a Joan Laporta who would not pass for being the most respected president in history. While other leaders are granted the typical one hundred days of grace - or even one hundred years, as happened with Josep Lluís Núñez - the current president was already being tickled hours before his resounding victory was known on election night. You will remember: a video edited with very bad slobber - and without contextualizing - ran like wildfire on social networks in which Laporta looked like a kind of Harvey Weinstein without a dressing gown, absolutely ready to use his budding power to take sexual advantage of a woman less. This, which may now seem like an exaggeration,he unleashed a storm that reluctantly abated when the truth of the matter was known: no minor, no abuse of power, or anything like it; just an immense rush to start twisting his mandate when he hadn't even taken office. That's the game Koeman seems willing to play and, by the way, taking a lot more risks than on the board.

Some will argue that the Dutch have every right to complain. That time of reflection that called into question his continuity, added to several statements from the board of directors regarding the desirable nature of his work, place him in an uncomfortable but perfectly acceptable position in view of the facts: between slamming the door or accepting that he can continue his work without having the maximum confidence of the site manager, Ronald Koeman has opted for the latter. Now it remains to be seen if Laporta is also willing to allow the first of his employees to use a position that he believes to be able to undermine his authority and, sometimes, even his competence. At the moment the president is limited to smiling and conciliating, but it is already known that - and this was also constantly repeated by my grandfather - after the laughter,the crying comes.

Matches like Tuesday's also do not help to strengthen the position of a coach who skillfully moves between complacency and a certain arrogance depending on the results.

Nobody is going to ask him, in such circumstances, to defeat the great empires of Europe.

But how he chooses to fight them will signal, for better or for worse, his true strengths as an interwar technician.

Because it is one thing to pick up a rifle at the slightest occasion and another, quite different, to constantly miss the firing range ... Unless, like A. Philip Randolph, he thinks that any war is acceptable as long as it is profitable. Koeman: not suitable for all audiences

Koeman and the beginning of profitable war 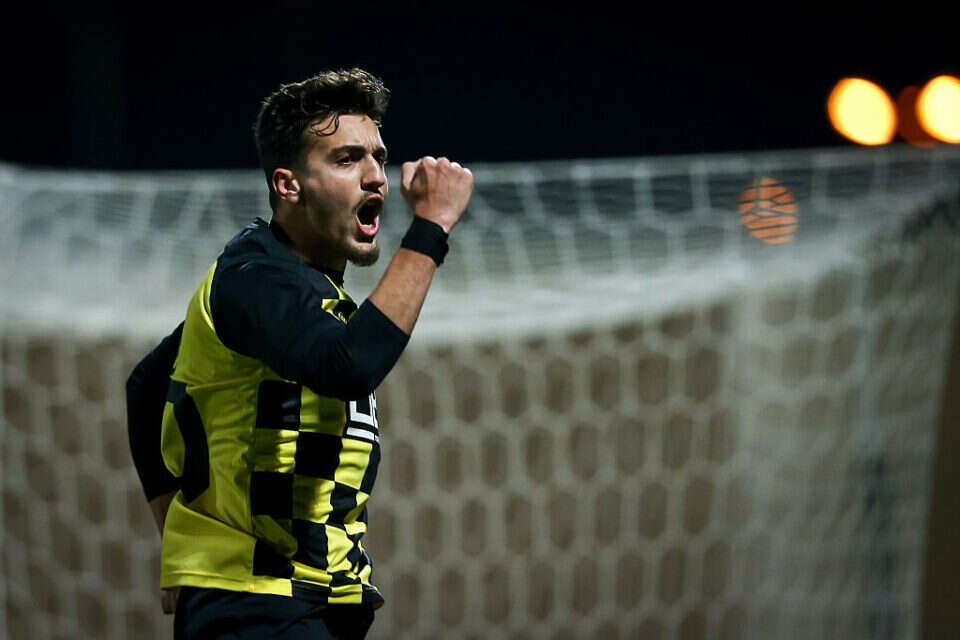 Repeat Ritual: Shua was thrown out of training after an argument with Koeman | Israel today 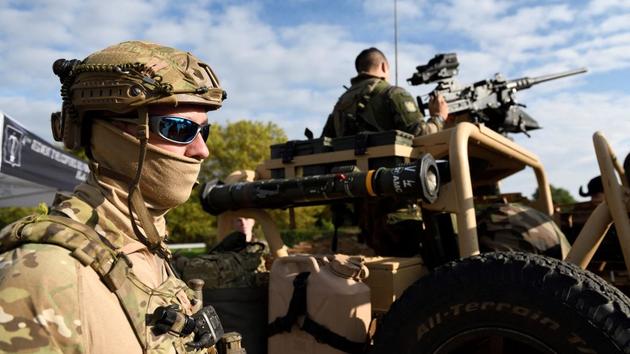 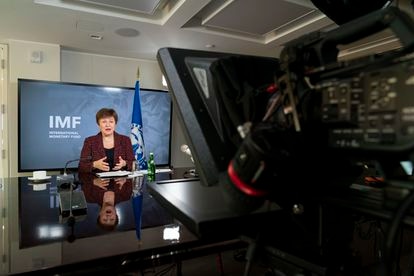