BERLIN-ISNA The Polish Robert Lewandowski set new records with his team Bayern Munich, after leading him to achieve Polish Robert Lewandowski set new records with his team Bayern Munich, after leading him to a great 3-0 victory over Barcelona in the first round of the Champions League this season.

The club stated on its official website that Lewandowski reached the 304th goal with the team, making him the runner-up behind the late historical top scorer Gerd Muller with 515 goals.

Lewandowski participated in 335 matches with the team in all local and continental competitions, and was able to contribute to 369 goals, including 304 goals and assisted 65 others. 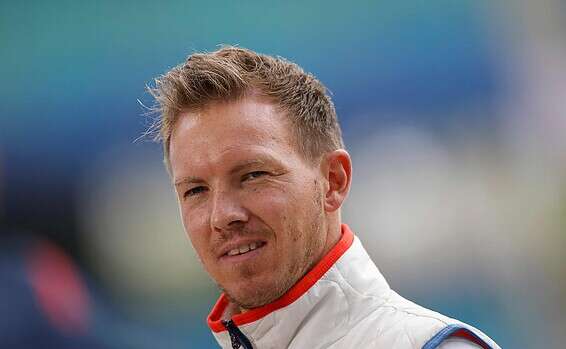 Europe's footballer of the year: Lewandowski is spurned in the top 3 - Bayern fans go wild