The good match of Lopes, Toko-Ekambi who starts his season or the ordeal of Tavernier: find the Tops and Flops of the meeting between Glasgow Rangers and Olympique Lyonnais (0-2). 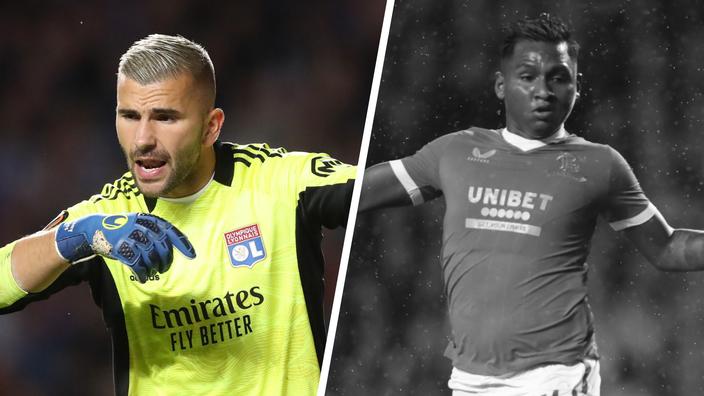 Decried in recent months, Anthony Lopes is gaining momentum at the start of the season. After his successful performance against Strasbourg, tonight he kept his team afloat when the Rangers pushed early in the match and then came back to score. Reassuring his sense of anticipation by capturing a dangerous center in the 15th minute of play, he was then decisive by going quickly to the ground on the attempts of Aribo (29th) and Kent (40th). If the Lyonnais aspire to return to the Champions League, they will need an Anthony Lopes at this level all season.

Installed in the right lane since the injury of Léo Dubois, the young side continues to take thickness in the system of Peter Bosz. Already in sight against Strasbourg, he was once again very solid. Well helped by the defensive returns of Paqueta, he also projected himself a lot in the right lane. Completely uninhibited offensively, Gusto gave a hard time to the defense of the Rangers who never found the solution to frame him. If he sometimes missed narrowly in the last gesture like his shot in the 38th, Malo Gusto now appears as a credible alternative to Dubois.

Little in sight since the start of the championship, Karl Toko-Ekambi has finally launched his season.

On the Glasgow Rangers lawn, the OL striker scored a superb goal to give his team the advantage.

With a sequence of passing the leg followed by a wrapped shot, Toko-Ekambi left no chance for the Scottish goalkeeper.

Rarely touched in the direction of the game, Toko-Ekambi still often managed to push back the Scottish defense by dribbling and sudden acceleration.

With an injured Dembélé and a shock against PSG looming, the Lyon center forward has chosen his moment to resurface.

Long awaited on the attack front, the Colombian center forward was disappointed and never existed against the Denayer-Boateng hinge. Yet well accompanied by a stirring and sharp Kent, Morelos could never be found in the right conditions to hurt the Lyon defense. With only two small shots blocked, Morelos illustrated the offensive bankruptcy of the Rangers. He is also the only one of the three striker for the Scottish club not to have framed a strike.

In Steven Gerrard's 4-3-3, the full-backs occupy a very important place. If Barisic showed a lot in the first half, his sidekick on the right side did not exist offensively and also suffered defensively. Too passive, Tavernier leaves the field open to Toko-Ekambi to dribble and then wind up on Lyon's first goal. He then played bad luck by scoring a goal against his own camp, synonymous with a break for OL. The left side then tried to catch up on a free kick, but his attempt found Lopes' post. An evening to forget for the captain of the Rangers. 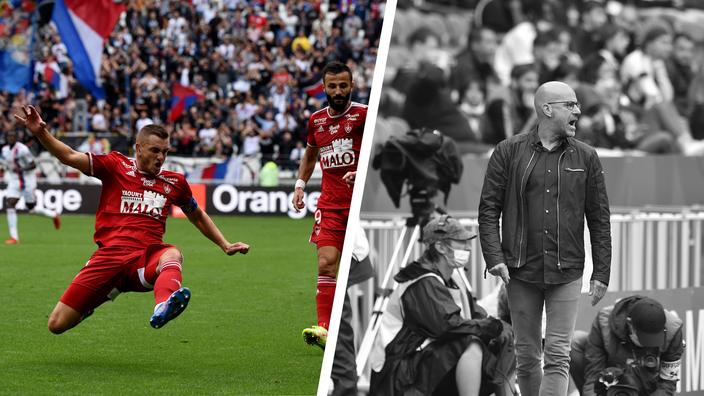 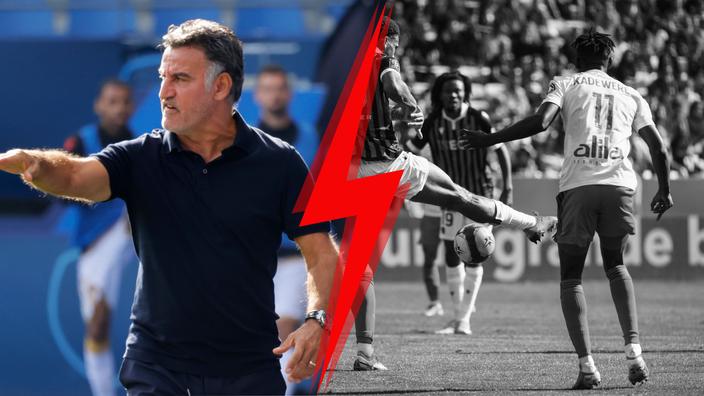 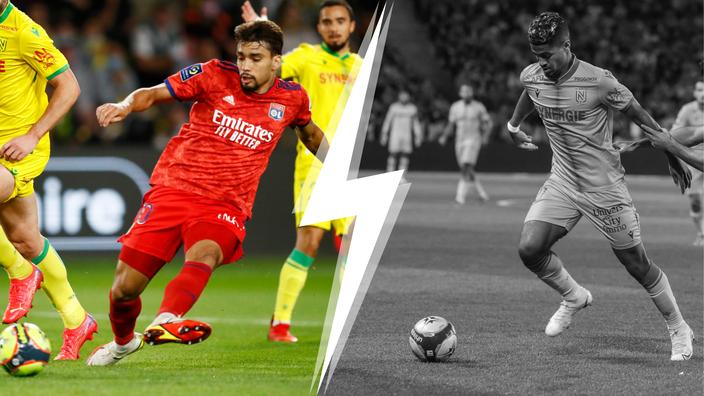 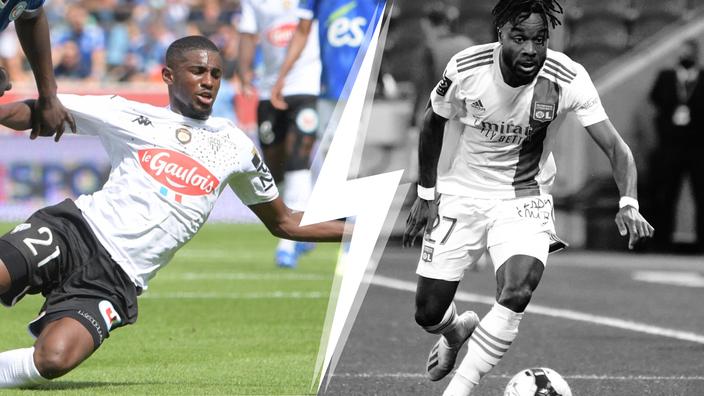 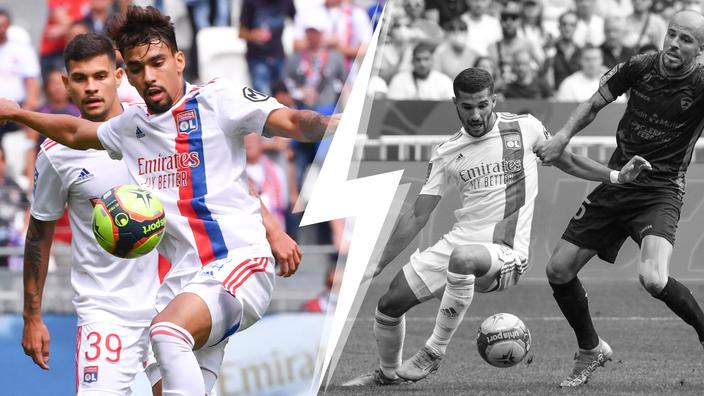 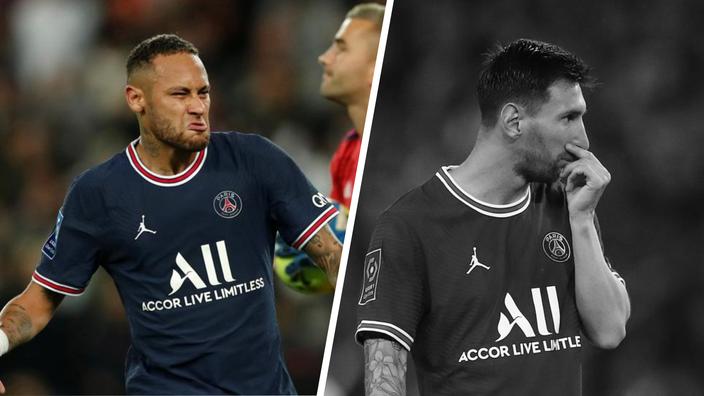 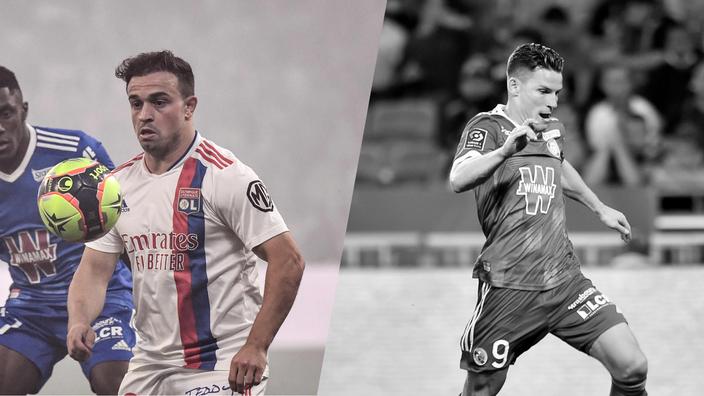