The first day of the Champions League is usually a fertile ground for fires. The more demanding, the greater the possibility of defeat, negative result or failure 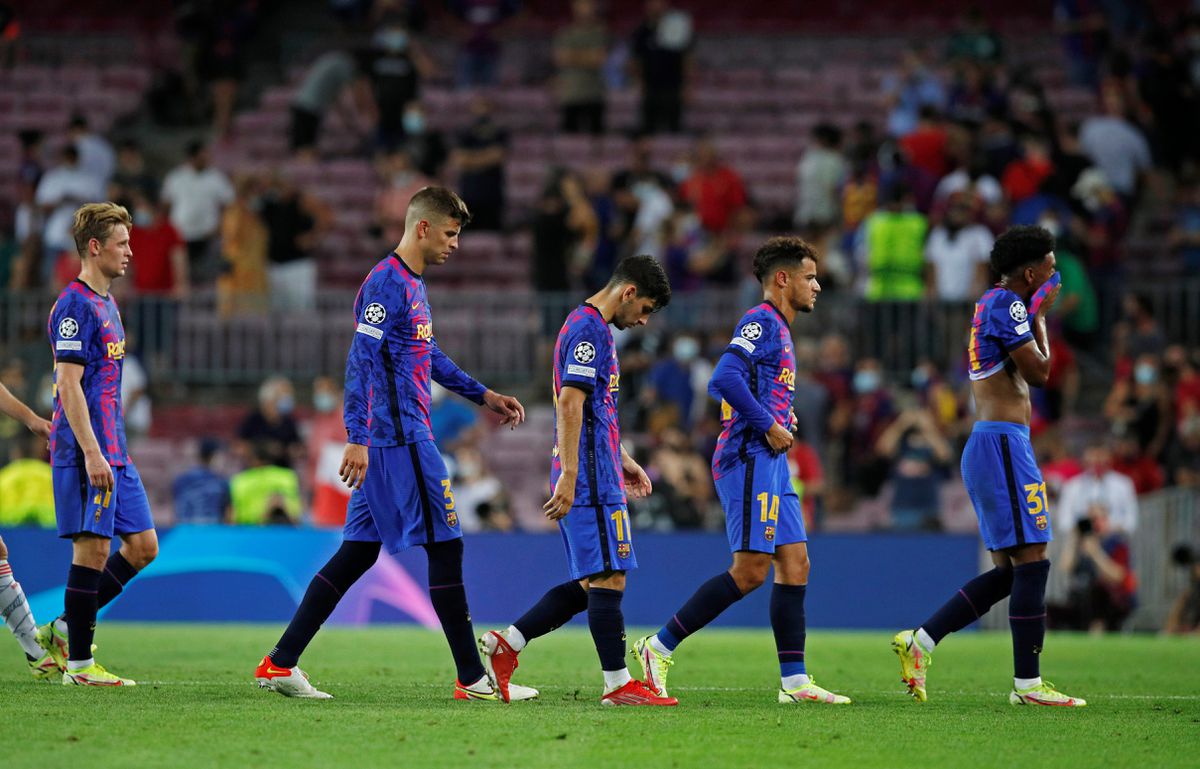 I've always had the feeling that the real season starts in September.

Call me old, but it seems that my brain has remained anchored in the times in which the preseason ended with the month of August and the official competition began, to entertain us, just at the end of the holidays, with the return to work and the back to school.

Surely this mental block of mine contributes to the registration market ending on August 31, and the teams' rosters are not fixed until that date, and we have players who start the season with a team to continue with a different jersey in September, and who knows if they will change it again in January.

If we add to that that as soon as the leagues start they stop again to begin with the rankings of national teams (what a mess there is armed with the South American teams and their three games per official slot, a mess that is only fixed by adding days to the week, just to give ideas), all this has always given me the feeling that those first three league games are the last three in preparation on the condition that we win them or add enough points to go to the national team break calm enough, that the pressure will already come with the development of the season.

What happens is that with this climate change, the August fires have moved us to September (or October or January, which today every month is fire time) and this first day of Champions is usually a fertile ground for them . The more demanding it is, the greater the possibility of defeat, negative result or failure, it depends on the level of emotional intensity that we want to give to the matter.

And since a picture is worth a thousand words, let's see Griezmann's return to the Metropolitan Wanda. His absence from the starting eleven, the whistles from the stands, the follow-up on Antoine's well-earned plaque in his first rojiblanca stage and the draw started by a serious Porto, team, club, always, always, competitive as soon as he hears the anthem of the Champions. 180 minutes dressed in rojiblanco and we already have the opinions of a thousand guys on the thousand reasons that will make Griezmann's return to the ecosystem fail that had always been considered the perfect one for his form and style of play. Atlético's great coup in the last hours of the market now seems already diluted, already doubtful, already suspicious.

What am I going to tell you about this matter if we catch the airlift, go to Barcelona and review FC Barcelona's first qualifying game against Bayern's nightmare. There was a time when this first qualifying game was played against the weakest rival in the group but this time the start was big. 600 kilometers away, he listened to well-known debates about football systems, options, players and attitudes. And I see, excuse me, I blur, but it is the passage of time, that Dutch coach that I had at Barça, a type of enormous personality, great instinct for football and a fine strategic nose, who faced so much direct, indirect and underground message he would have responded by placing those who were demanded of him and how they were demanded of him even if he knew it was not what he wanted.And if he won (in football it is possible to win even by doing the opposite of what you think you should do; come on, as in his work and mine), he would have said it was because of him. And if he got lost, a very possible option, he would have raised his shoulders, looked askance and with a half-smile would have sentenced: "I was saying ...". 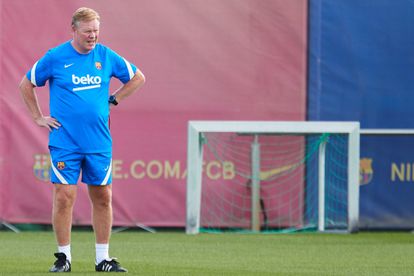 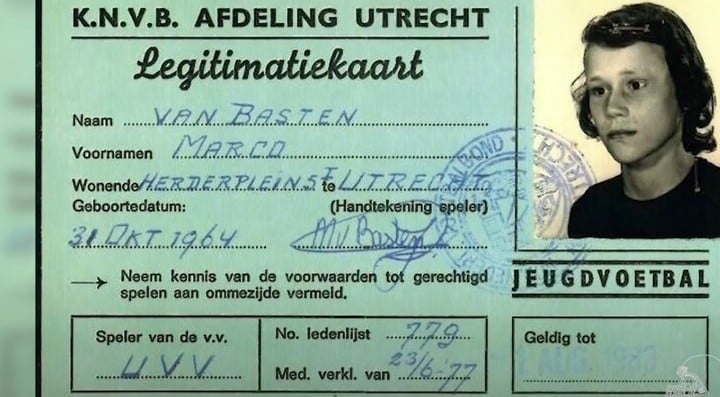 Malpractice, physical ordeal and bankruptcy: Marco Van Basten, the former footballer who returned from the darkness 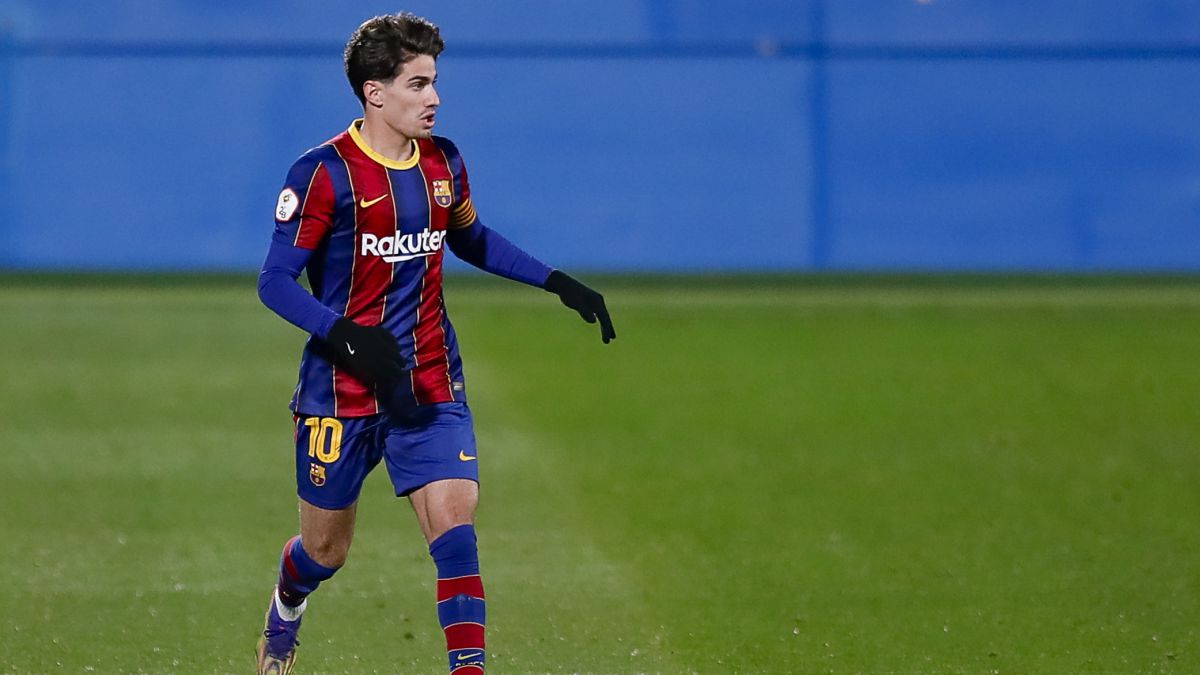 Joan Laporta: "I was hoping that at the last minute, Messi would agree to play for free" - Walla! sport 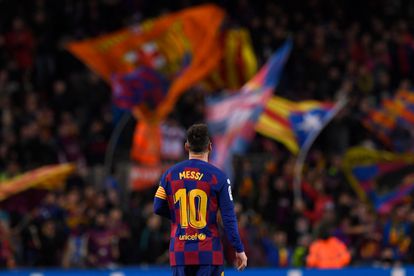 Messi against the past of the Barça