São Paulo has communicated that the Brazilian full-back has been released after terminating his contract that bound him until 2022. 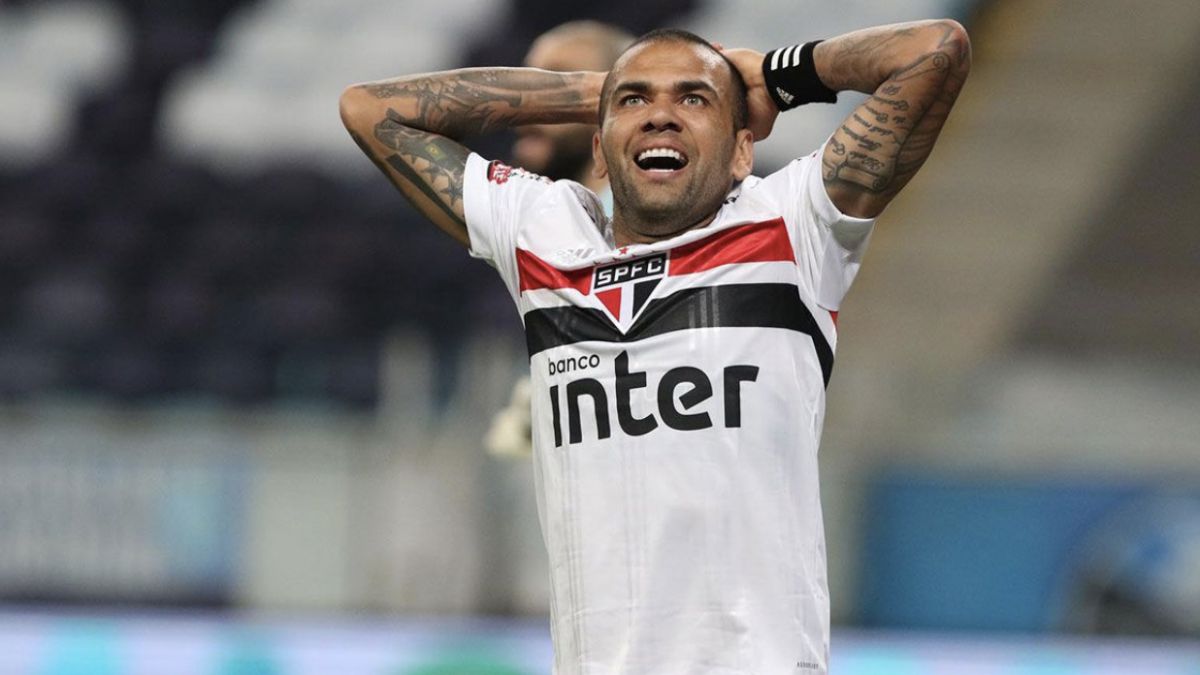 The soap opera Dani Alves comes to an end.

Although it was an open secret, São Paulo Futebol Clube announced today that they reached an agreement to terminate the player.

Alves ended his contract in 2022 and the situation was not good for him.

And is that the player did not appear for the team training because the entity dragged a large financial debt that exceeded three million.

The sporting situation of the Hernán Crespo team is critical in terms of sensations and the results do not help either.

Regarding his future, everything indicates that he will play at Flamengo.

"The Rio de Janeiro club has taken action and contacted the representatives of the former PSG player directly to express their interest. The agreement is on the way," FootMercato added.

played a total of 22 games for Sao Paulo last season

Now, at Flamengo, the 38-year-old footballer will meet with former teammates from the senior team such as Diego Alves, David Luiz, Filipe Luis, Diego Ribas and Gabriel Barbosa.

São Paulo Futebol Clube announces that today an agreement was signed for the termination of the player Daniel Alves, who had a relationship with the club until December 2022. 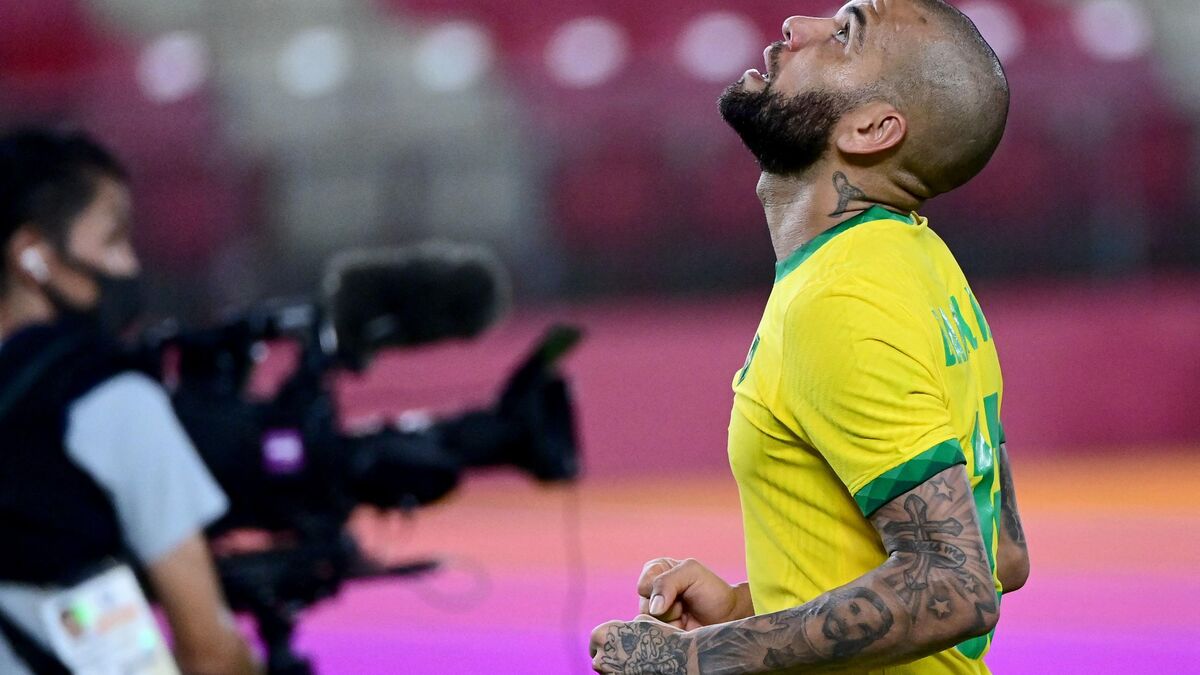 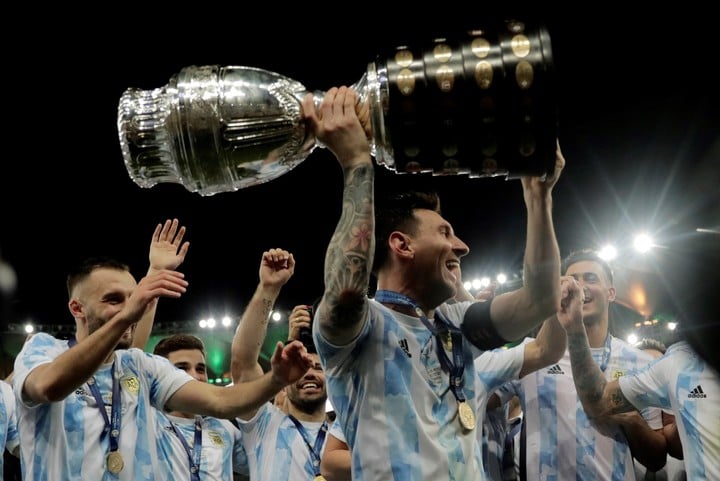 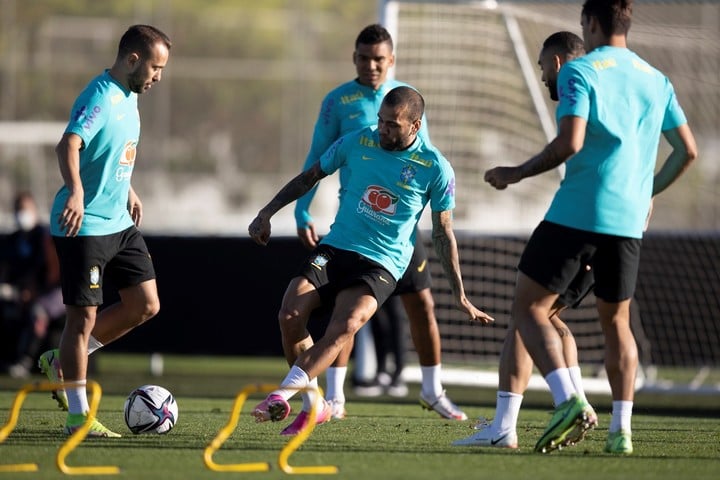 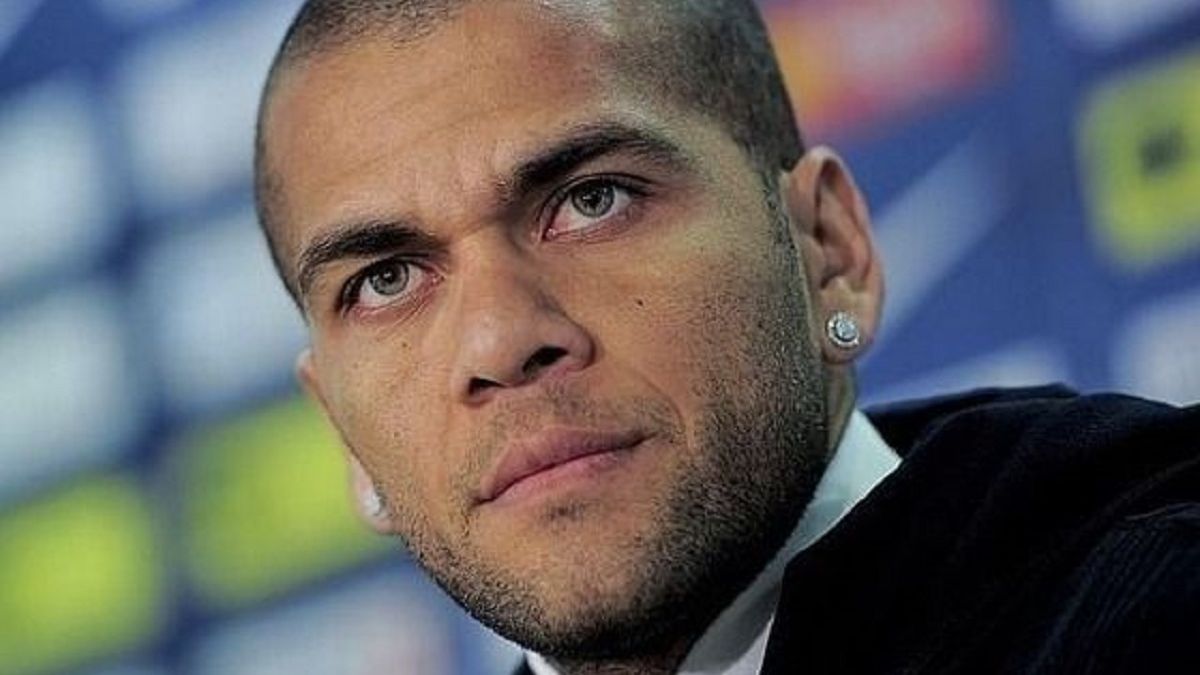 The return of the prodigal son 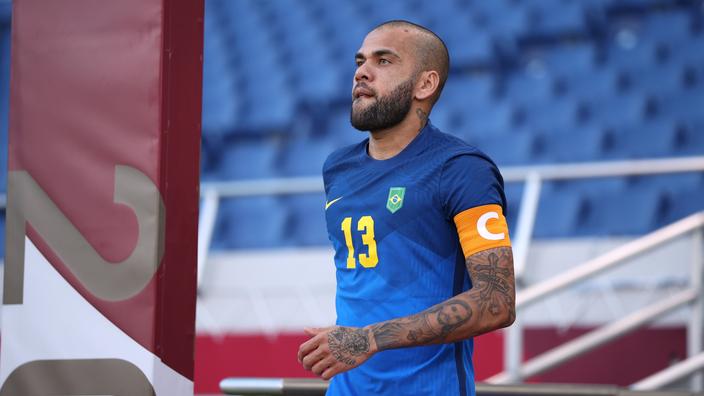 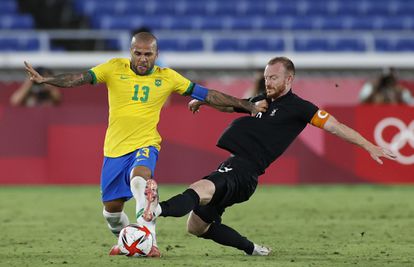 The gold that Dani Alves lacks