Injured Brandt out of Dortmund for two weeks

Berlin, SANA- The German club, Borussia Dortmund, announced the absence of its player Julian Brandt for two weeks due to an injury. And Borussia Dortmund announced the absence of Julian Brandt for two weeks due to an injury.

The club's coach stated during a press conference today that the player will miss the Union Berlin match in the context of the fifth round of the German League, after suffering a muscle injury that necessitated his replacement between the two halves of the Besiktas confrontation.

Borussia Dortmund is in third place in the German league standings with 9 points.

Holiday offers for children and young people from flood areas

Injured Brandt out of Dortmund for two weeks Next corona case at BVB: Training in front of fans canceled - DFB Cup game in danger 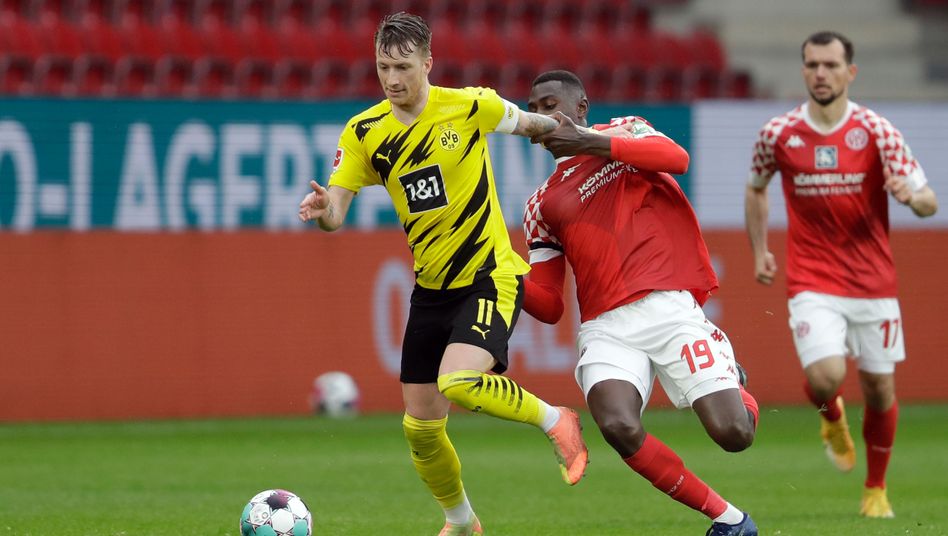 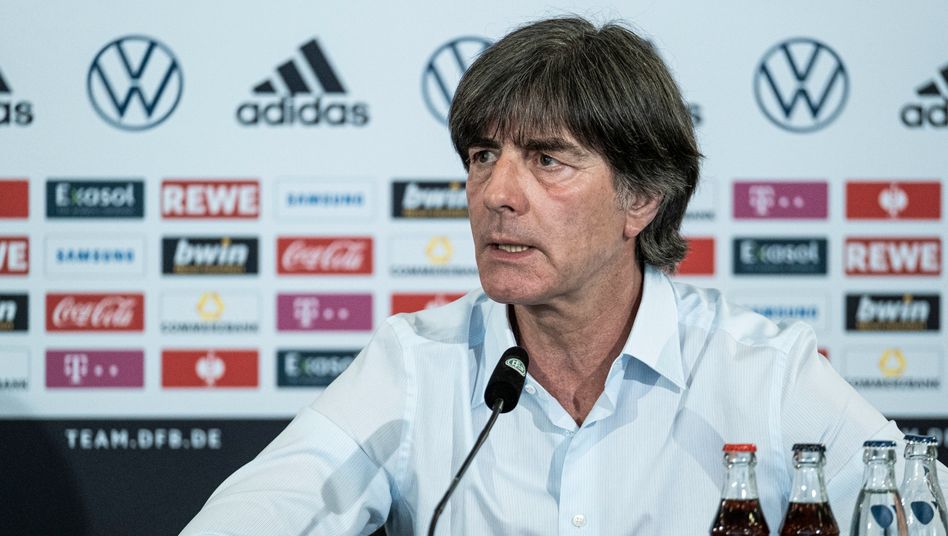