Sacred a little over a month ago during the Games in the Japanese capital, the French handball player has decided to join the Zeekstar Tokyo club, where he should probably end his career.

It will depend on the Covid but I would like to come to a club in Tokyo. It would be a dream for me. If that happens, after this Olympic title, I would be the happiest man in the world.

“On August 7, just after winning the third Olympic title of his career by dominating Denmark (25-23) in the final, Luc Abalo had confided his desire to return quickly to the Japanese capital. Without knowing if this would be possible, given in particular all the restrictive measures put in place in the Japanese archipelago to fight against the spread of the virus. But finally, the door opened and with the formalization on Friday of his departure for the Zeekstar Tokyo club, he has therefore become "

the happiest of men

At 37, with a record as long as his devastating left arm (three Olympic titles, three world titles, winner of the Champions League with Ciudad Real, eight times champion of France ...), Luc Abalo wanted a new adventure before ending his career. Both sporty, but also human and artistic. Because throughout his career, which began at the professional level almost twenty years ago in Ivry, the right winger has never ceased to broaden his horizons, between his passion for photography, painting, the creation of his clothing brand (LAN for Luc Abalo Nineteen, his jersey number). For some time now, immersing himself in Japanese culture, for which he admires and curiosity, titillated him.

The end of his contract with Norwegian club Elverum a few months before the Tokyo Games left him free as the air. All that remained was to come to an agreement with the Zeekstar and… the Japanese authorities. Which is now done. To his greatest relief, as he told the daily

I'm really happy that this is happening. At the time of the first exchanges, it did not seem obvious, I was in the Olympic village in a little confined mode, it was difficult to imagine playing freely in Japan. It will be a totally different experience from anything I have experienced. 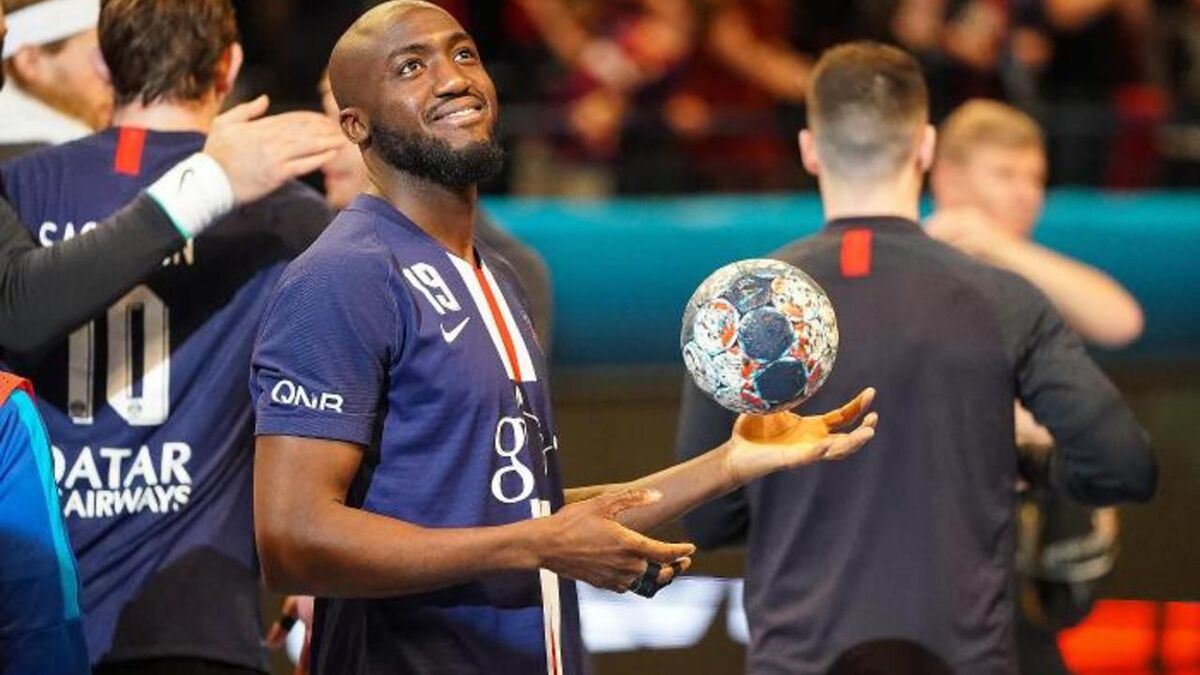 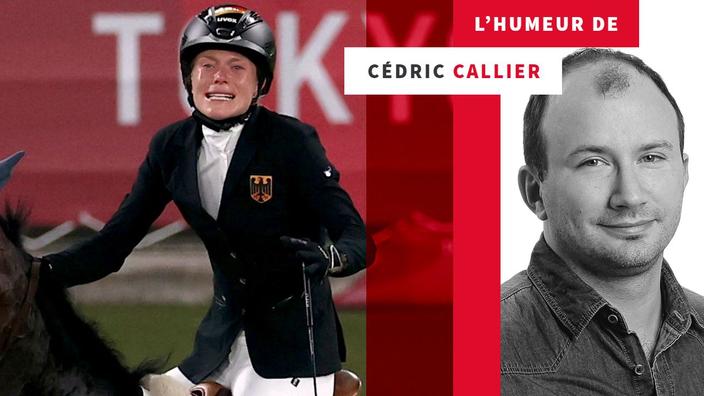 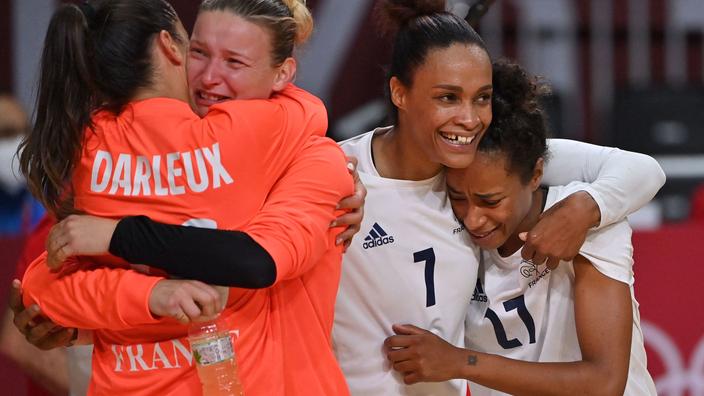 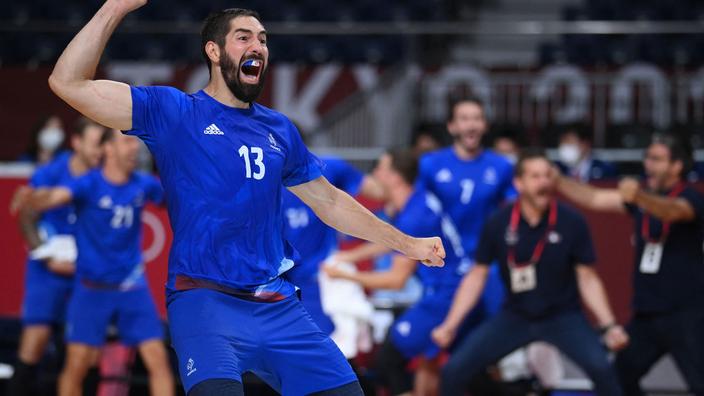 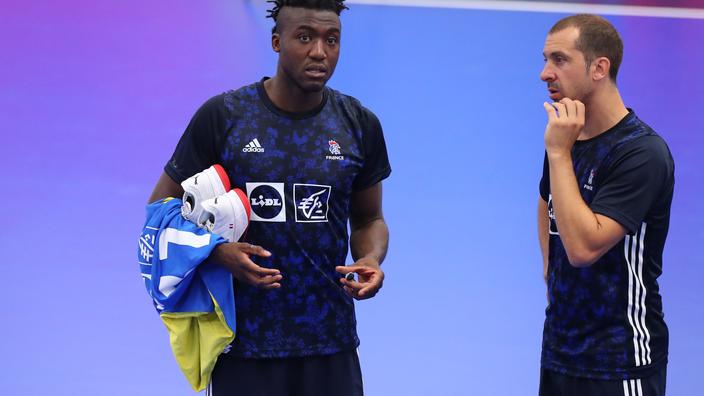 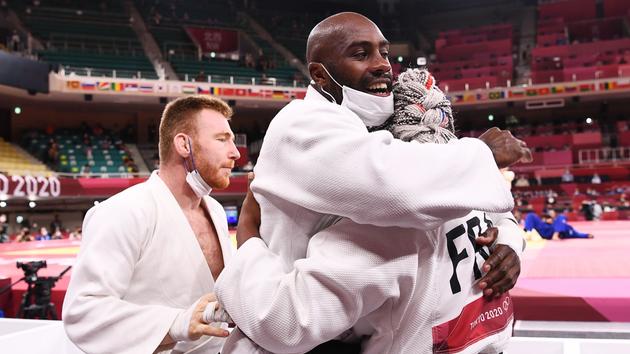 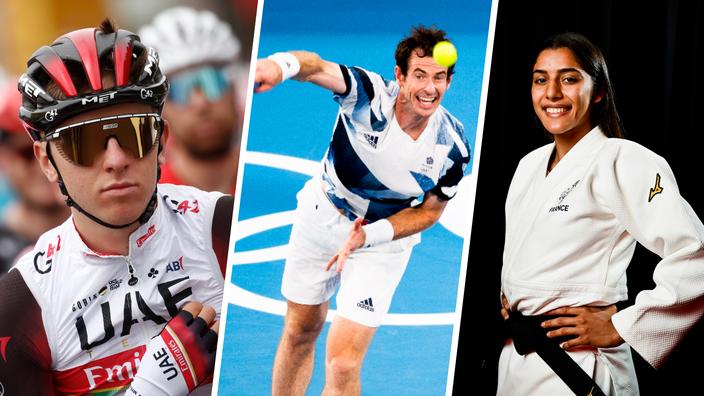