The SC Riessersee cannot win the second preparation game against EC Bad Tölz either. After a big fight, the SCR is defeated by the DEL2 team 3: 5. 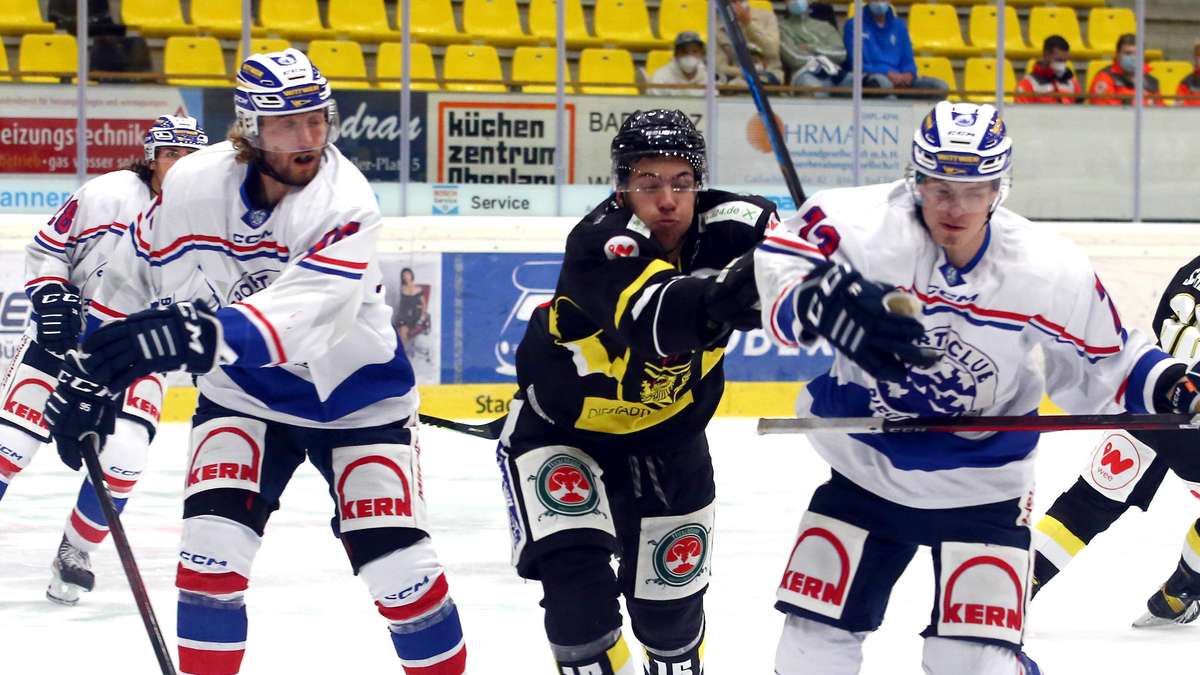 Bad Tölz - This time the supposed favorite was much better, showed better ice hockey than last Friday in the Olympic Ice Sports Center - but the clear result was again missing.

The performance of SC Riessersee was absolutely impressive in the 3: 5 defeat in Bad Tölz.

At least the Garmisch-Partenkirchner tried to get everything out of their small squad until the end.

Even when Tölz was 4-1 in the front, the SCR bravely played offensively forward, with two more goals they even had the pleasure of embarrassing the Lions with a sixth outfield player in the last minute.

Their fifth hit fell in the final second.

In total, however, the Isarwinkler deserved to prevail in front of almost 800 spectators.

They had more promising attacks and corresponding bullet opportunities.

Cold shower in the 2nd minute of the game

According to his own statements, Tölz does not like to play against major league clubs in preparation. Bad experiences in previous years in the form of injuries are the main reason. In addition, it does not necessarily help you to find your own formations if you are constantly being approached by talented people who are motivated to the tip of your hair. See last Friday's first leg. This time, the second division team pulled out of the affair quite properly. Grant Besse marked the first hit in the renamed RSS arena. The attacker was perfectly cleared in the slot and had free rein for his precise flick. Riessersee remained ineffective in two outnumbered situations, but had a lot to do when the yellow-blacks ran up. Overall, goalie Mike Böhm and occasionally a good deal of luck prevented a higher deficit.

Fortuna, however, was not a reliable companion for an SCR player.

Marlon Wolf caught a forged puck in the middle of the face, unfortunately the suspicion of a broken cheekbone could not be dispelled until the end of the game.

Captain Florian Vollmer was absent anyway because of a flu-like infection.

To what extent the SCR has done itself a favor with Michael Knaub remains to be seen. Knaub and Tölz, there was a story about the former long beard of the lion, Shawn Weller. Now Knaub put on two episodes on his own initiative. An unfair physical attack in front of the Tölzer players' bench meant early duty for ECT youngster Niki Hörmann. At the end of the second third, Knaub would only have had to go out briefly for an everyday physical hook. But the ugly face of unsportsmanlike behavior made for a bonus of twelve minutes. A questionable behavior of the newcomer of the white-blue. Unsuitable for the SCR performance, which just got better and better towards the end. When both teams threw niceties to each other with constant regularity and there were often only four players each on the ice,the guests embellished a so far clear result with two goals from Robin Soudek and Felix Linden. Strange that evening: All three Riesserseer hits fell when the guests were only four on the ice. It wasn't until Mike Böhm walked off the ice that Tyler McNeely made everything clear when he pushed the puck into the orphaned SCR housing. 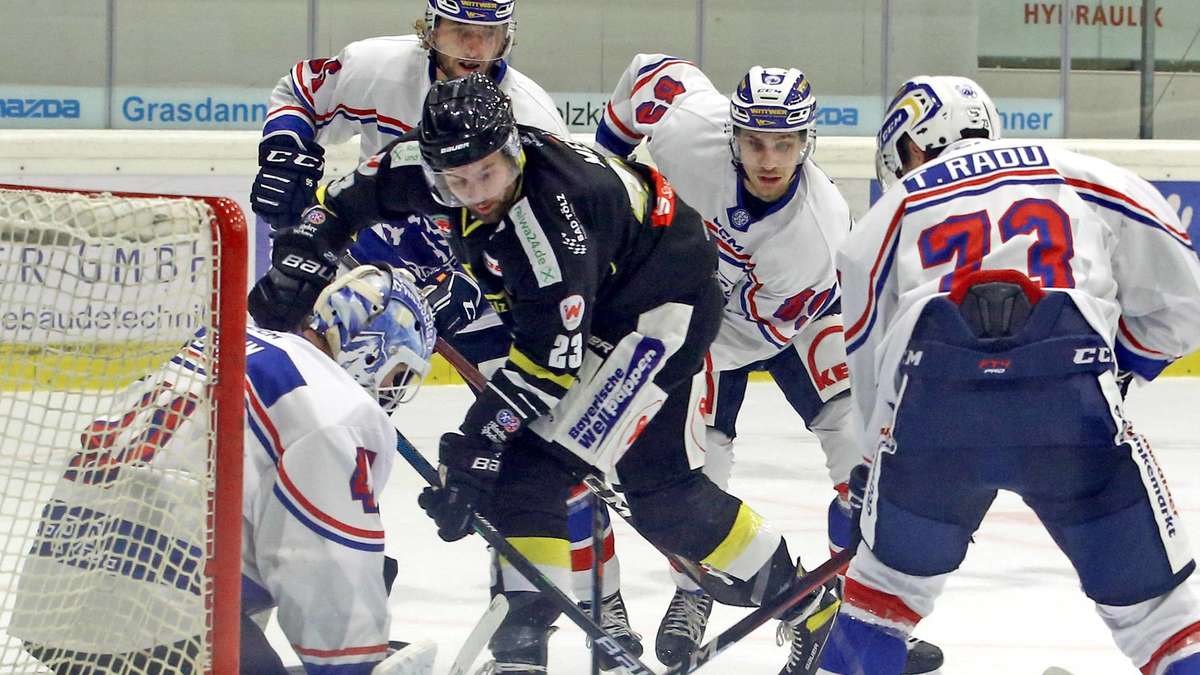 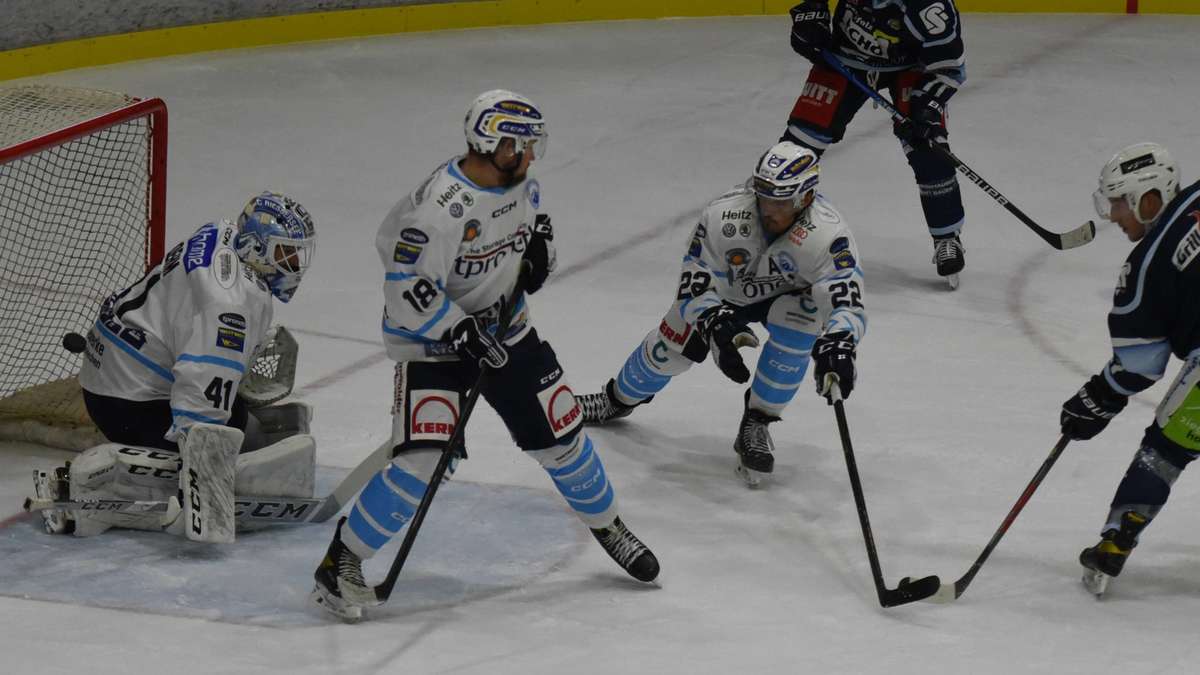 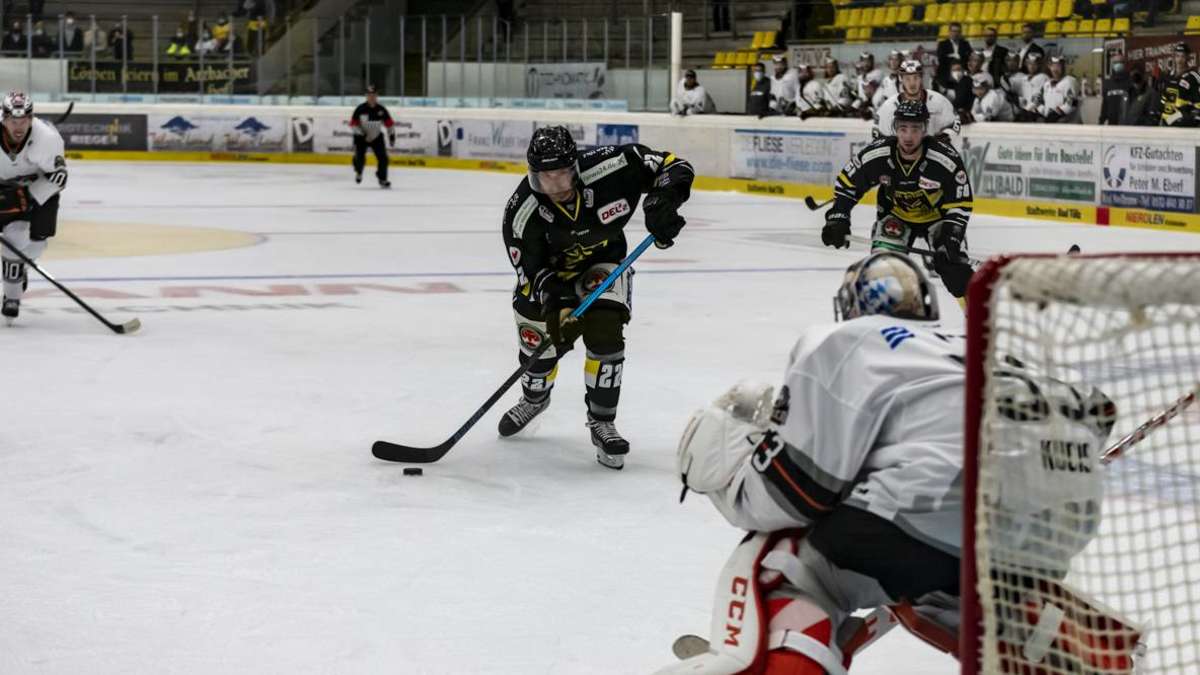 Glimmer of hope in the last test 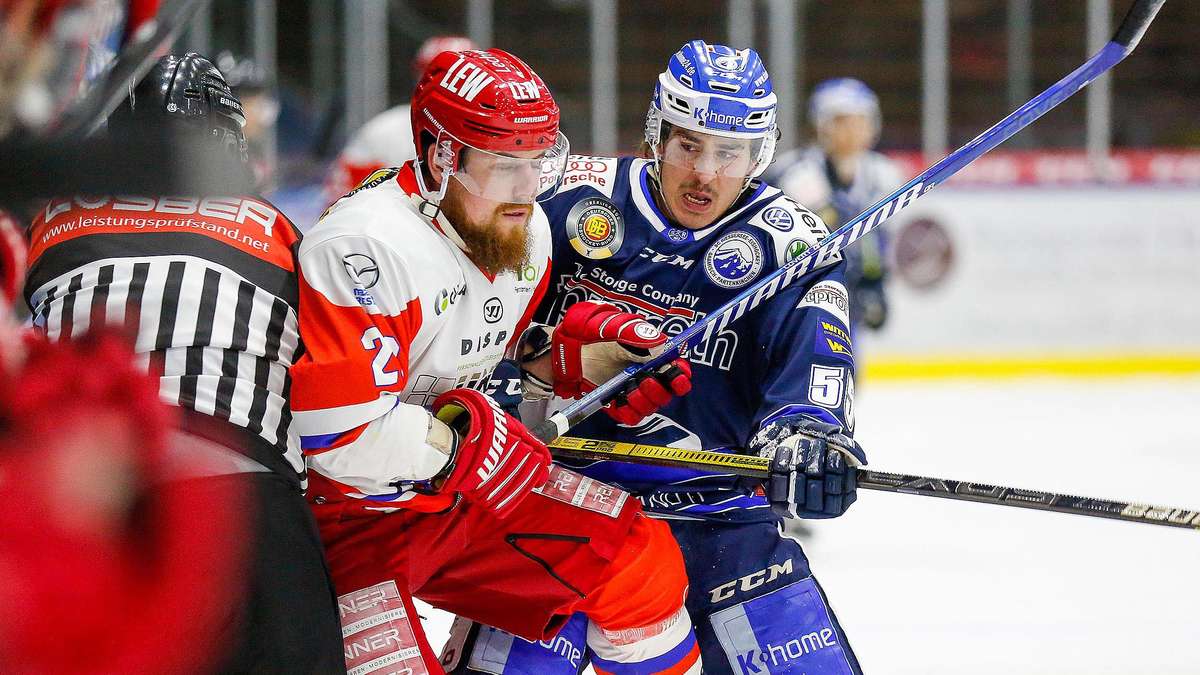