Bad pictures from the hospital: After her violent fall in Switzerland, skier Alice Merryweather reported via Instagram.

Bad pictures from the hospital: After her violent fall in Switzerland, skier Alice Merryweather reported via Instagram.

Saas-Fee - Many sports are associated with a risk of injury, in winter sports * athletes get seriously injured every now and then.

The American speed specialist Alice Merryweather got it hard in a fall in Switzerland, the ski racer * suffered several breaks and posted a terrifying picture on Instagram.

In Saas-Fee on the border with Italy, the 24-year-old fell during training, badly drawn from the skiing accident, she posted current pictures a little later.

During her unit, Merryweather said she broke her shin and fibula, and she is waiting “for more clarity about the extent of the damage to my knee”.

As if that weren't enough, she opened her face extensively, and published pictures of her bloody abrasions on Instagram.

They give an idea of ​​how hard she must have fallen in training.

So for the American, who took part in the 2018 Winter Olympics in Pyeongchang, the season started very early.

But Merryweather gave at least the all-clear: "Here in Switzerland I have already had a successful leg operation and I am well taken care of," wrote the 2017 Alpine Ski Junior World Champion in her article.

She is doing well so far, and her flight home is already due in the next few days.

However, Merryweather still has to stay in bed after the two broken bones. After her operation, she also knew which people to thank. “To my trainers, doctors, physios, helicopter pilots, teammates, friends and family - I wouldn't be 'okay' now if they weren't all. (...) I thank you all for your support ”, she expressed her appreciation.

In the aftermath of the accident, Merryweather can also count on her boyfriend. In her Instagram story you can see Samuel Dupratt, who is also known as a US ski racer, inspecting the swelling on his partner's foot. The pair of athletes went through a similar situation last winter, in December 2020 it was Dupratt who suffered a serious fall. 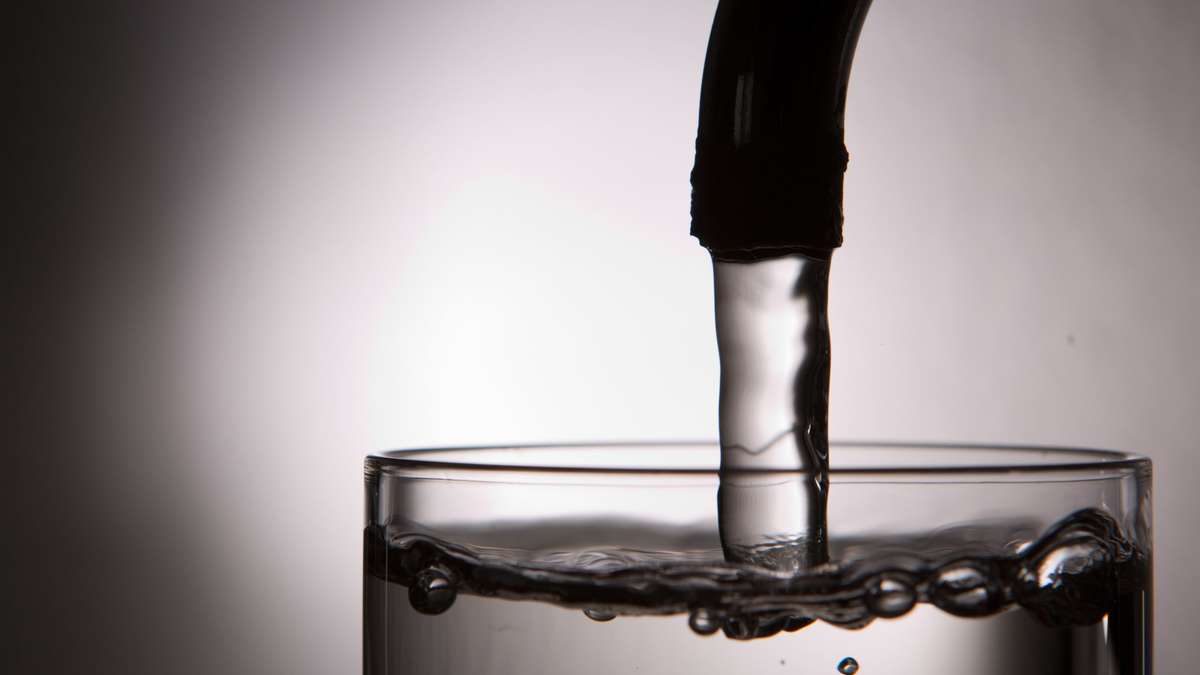 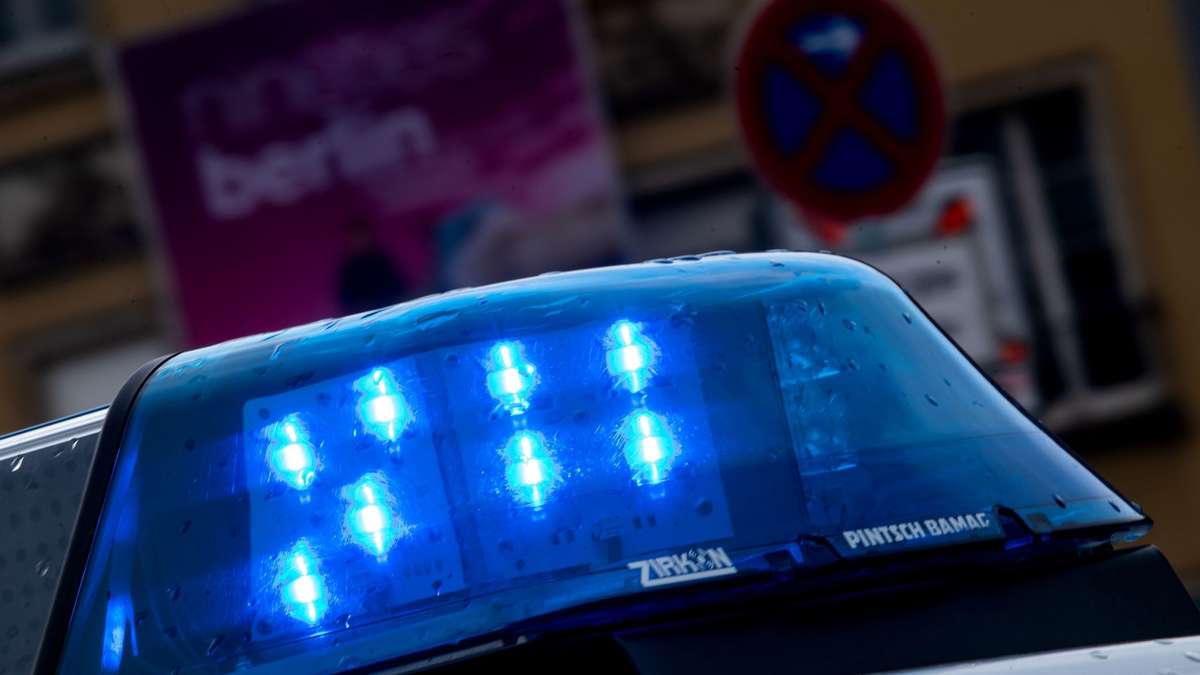