The clash between the two former clubs of Christophe Dominici, honored for the occasion, will place the loser in a very tense situation. Attention storm approach ... 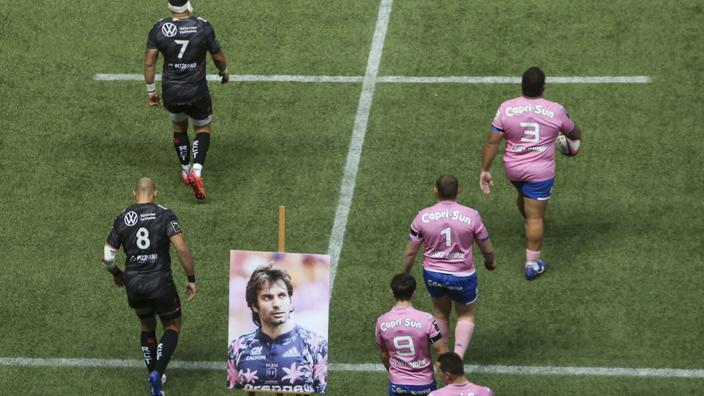 A match under the sign of tribute to Christophe Dominici.

An emotion which must however quickly give way to determination as Toulonnais and Parisians are on the verge of a crisis, and not just nerves.

A defeat at home, after a draw conceded at the opening of the season against Montpellier and a scathing setback in Toulouse, would increase the pressure a few notches on the Var manager, Patrice Collazo, whose team will then move twice ( Perpignan and Castres).

For Gonzalo Quesada, manager in search of a first success after two defeats by nearly 40 points (Racing in Jean-Bouin then UBB in Bordeaux), the situation would hardly be more enviable.

Already red lantern, the Stade Français would sink a little more into doubt.

And in the crisis?

Losing a derby and then a match in Bordeaux does not place the Stade Français in crisis," assured the Argentine technician in the columns of Midi Olympique.

We knew that by losing the Ile-de-France derby, we would immediately be under pressure.

He therefore expects a hot reception on Sunday evening in Mayol.

And on busy days?

The question is logical on the part of the press but, for my part, the only objective is to make this team progress.

Once the cycle of trust has started, we will become dangerous again:.

"As long as you quickly straighten the bar.

Now it's up to us to take matters into our own hands.

Because, for the moment, it is not us.

We are not in our place.

This is what one of his deputies, Julien Arias, hopes. “

After our end of the season, we expected things to start off better. This start of the season does not suit us at all. We are not in an emergency situation but we must be aware of the situation,

”summarizes the coach of the three-quarters of Paris. And be prompted by the desire to get out of this bad patch. “

We have a vengeful state of mind after starting with two big defeats. We are

to show another face

, assures the young second-line Pierre-Henri Azagoh, who honored his first selections in Australia this summer with the XV of France.

We want to make a better copy.

Now it's up to us to take matters into our own hands.

Because, for the moment, it is not us.

We are not in our place.

In the recent past, the clashes between these two teams have always given rise to bitter, tense, indecisive encounters.

Given the dramatic stakes, it should again be played out. 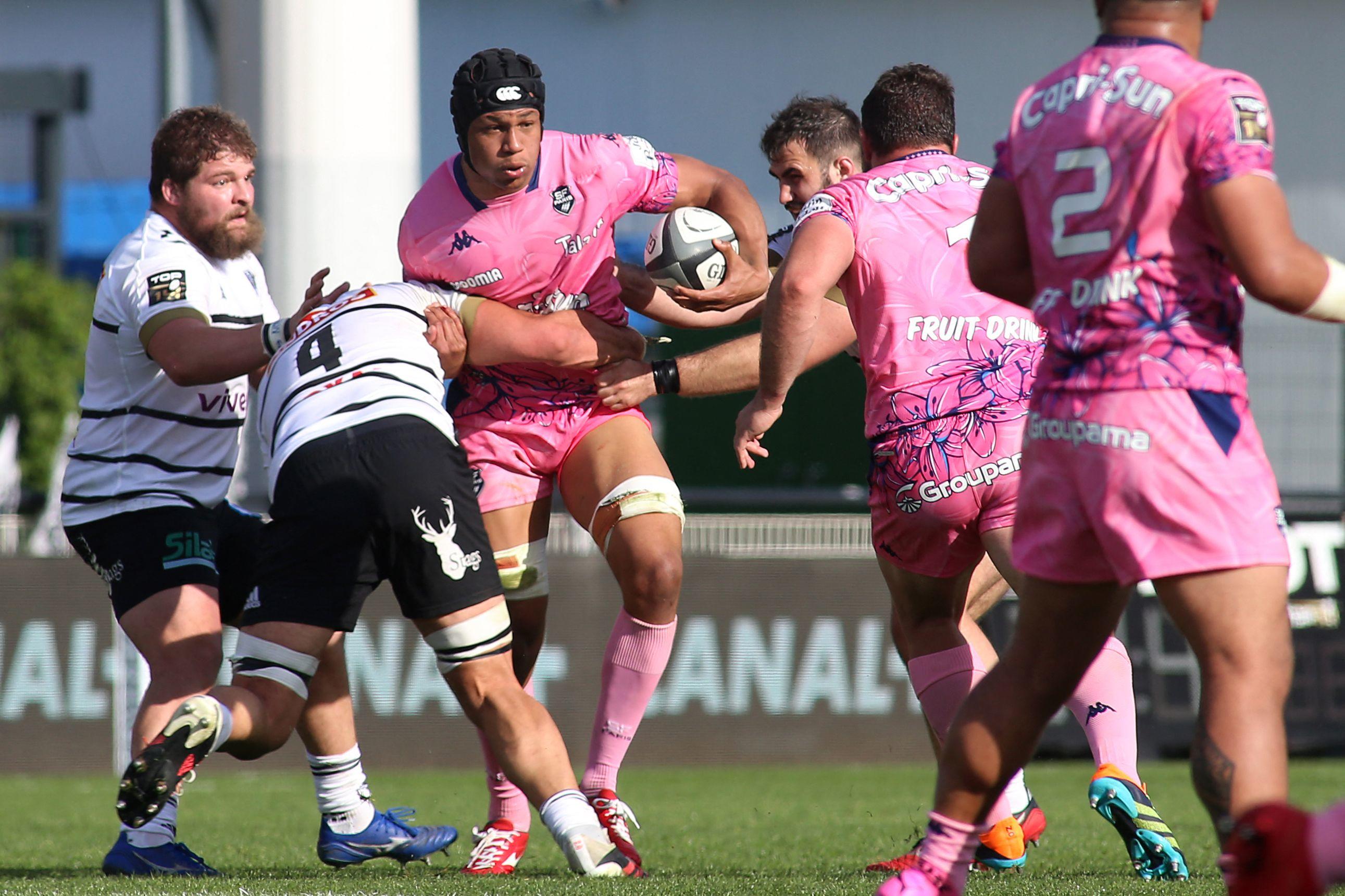 Top 14: winner in Brive, Stade Français continues to believe in the finals 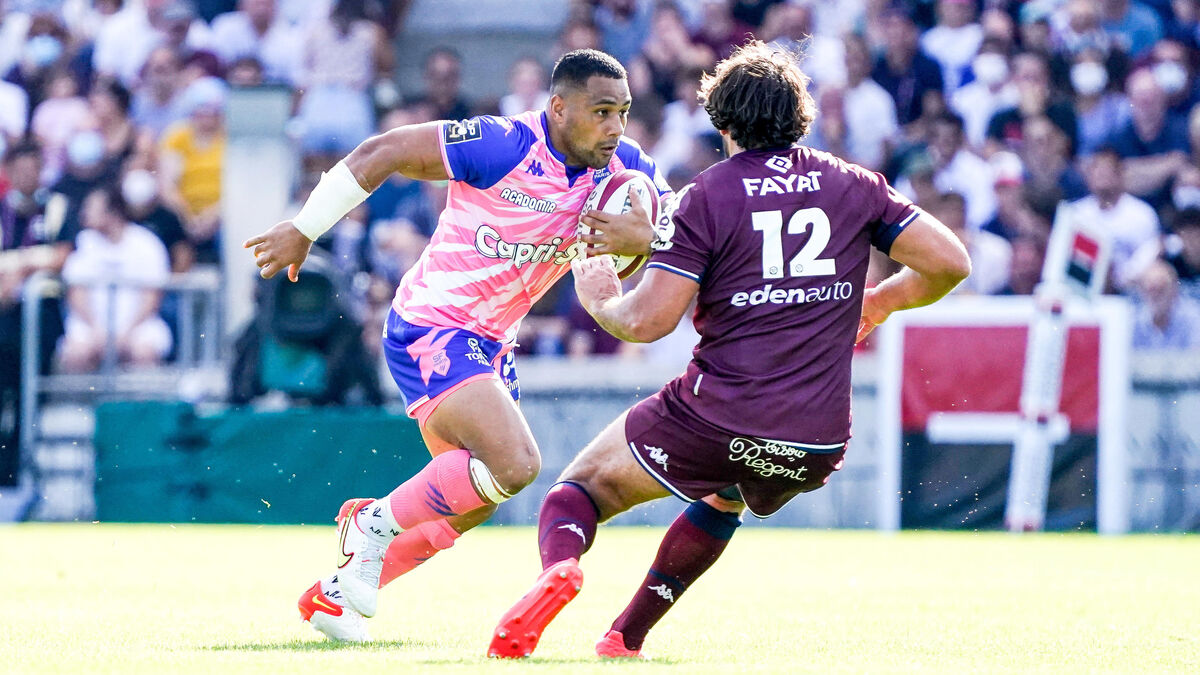 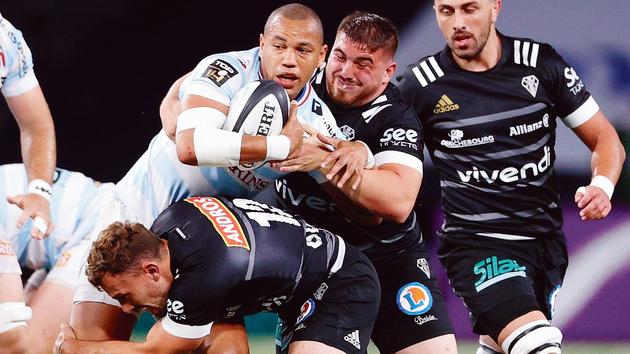