A festival in his hometown, a youth tournament, an inaugurated fresco, a sports complex renamed in his name. And a trophy at stake during the Top 14 meeting between Toulon and Stade Français Paris, his two favorite clubs. 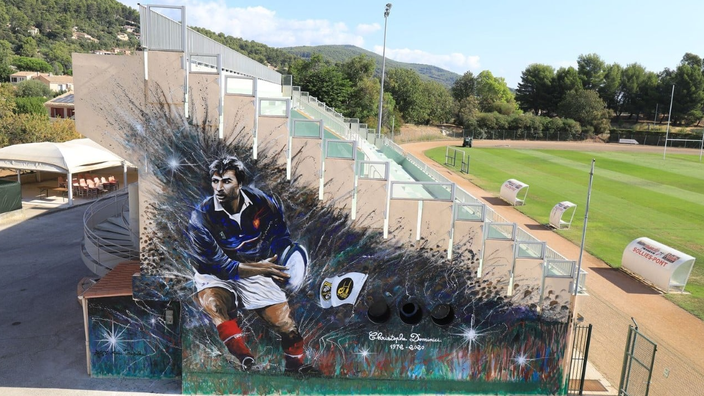 A little less than a year after his tragic disappearance (on November 24, 2020, from a fall from a parapet near his home), the memory of Christophe Dominici will be honored this weekend. With the highlight of the match between Toulon and Stade Français Paris, Sunday evening at the end of the 3rd day of the Top 14. At the insistent request of the supporters, his two favorite clubs will indeed inaugurate the first trophy to be won. his name, which will reward each season the winner of their double confrontation in the league. A tribute will obviously be paid before the kickoff of the meeting.

But, before this moment which will be rich in emotions, other events are organized, in particular in Solliès-Pont, his birthplace in the Var where the first Christophe Dominici Festival is organized. This Friday evening, a reception will take place at the castle of Solliès-Pont, in the presence of Christophe's family, the president of the FFR, Bernard Laporte, the coach, Fabien Galthié, Max Guazzini or even Diego Dominguez and several of his former teammates of RCT and Stade Français.

At the initiative of the Rugby Club Vallée du Gapeau and the Valletta club - the two teams where he touched his first balls - but also the Sud Paca League and the Var Committee, a youth tournament will be played on Saturday and Sunday, who will all receive a medal bearing the image of the former French XV winger. All rugby schools, from U6 to U14, from the PACA region as well as Béziers and the Stade Français, will take part, for matches taking place at three sites (Solliès-Pont, La Garde and Toulon). The highlight is the inauguration on Saturday (11 a.m.) of a mural representing the local child at the Murat stadium in Solliès-Pont. Finally, Sunday morning at 10 a.m., the Christophe Dominici sports complex will be inaugurated in Solliès-Pont.

My son did not kill himself

It seemed essential to us to pay tribute to Christophe,

" explained the president of the RCVP, Jean-Louis Lacroix, at the Midi Olympique

This festival will be repeated every year.

It should take place next year in Valletta.

Christophe was a carefree guy, a mischievous capricious who did crazy things on the pitch and 1000 silly things to us.

A guy we loved deeply We are driven by his memory.

Christophe was on Earth to link people together. (…) I am happy that Christophe is used for that. The kids are going to play, the rugby people are going to talk to each other. That's why we wanted a festival and not a simple tribute. 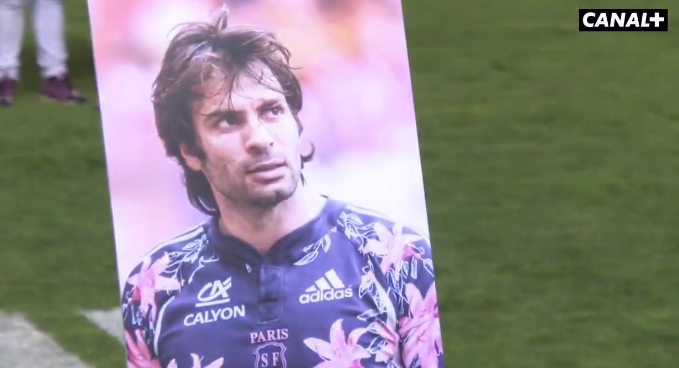 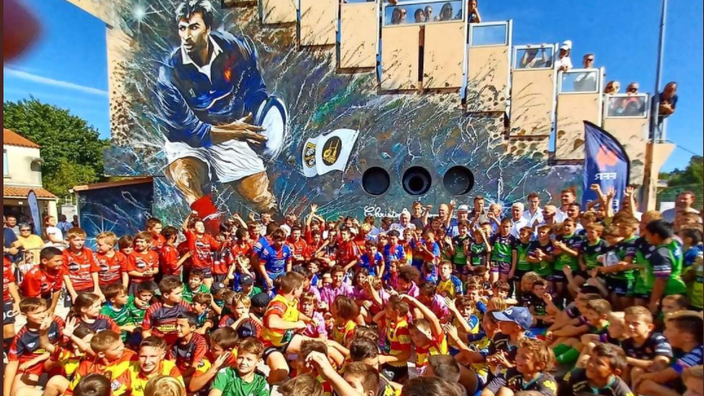 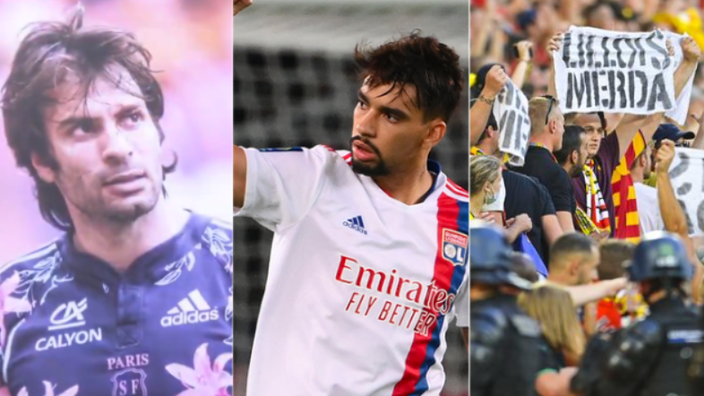 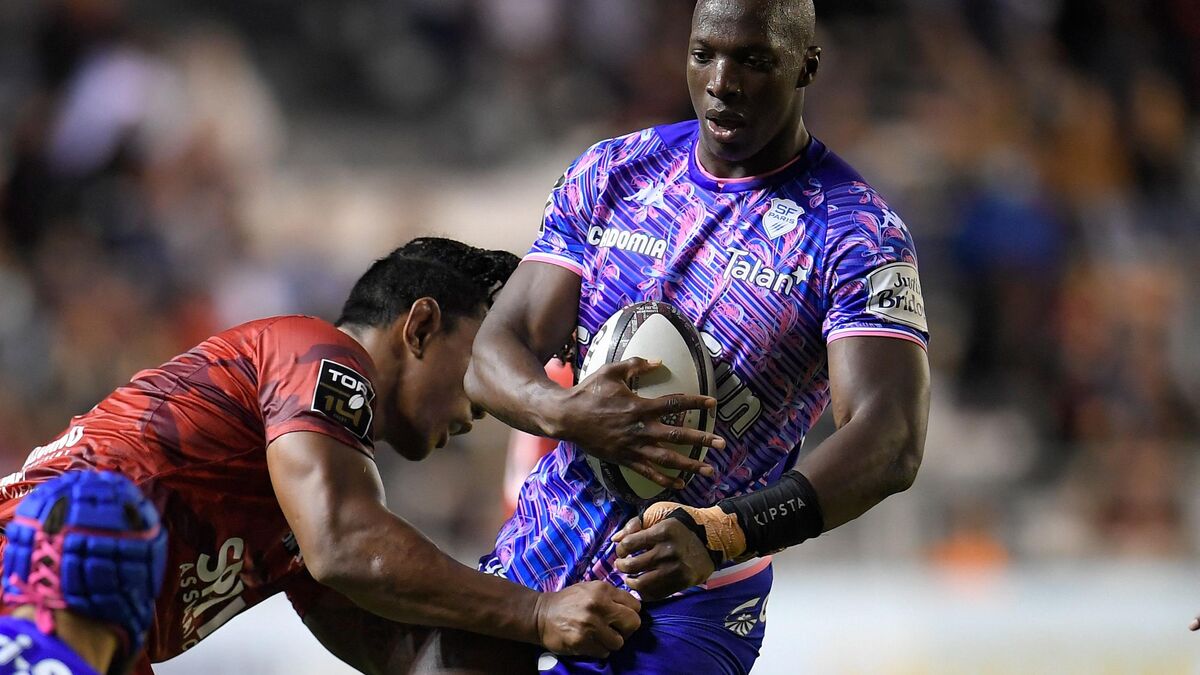