Bundesliga: tears and four stripped goals between Cologne and Leipzig

A draw of the emotional kind: Anthony Modeste let 1. FC Köln cheer and let his own emotions run free. RB Leipzig equalized, but the first club crisis in the Bundesliga continues. 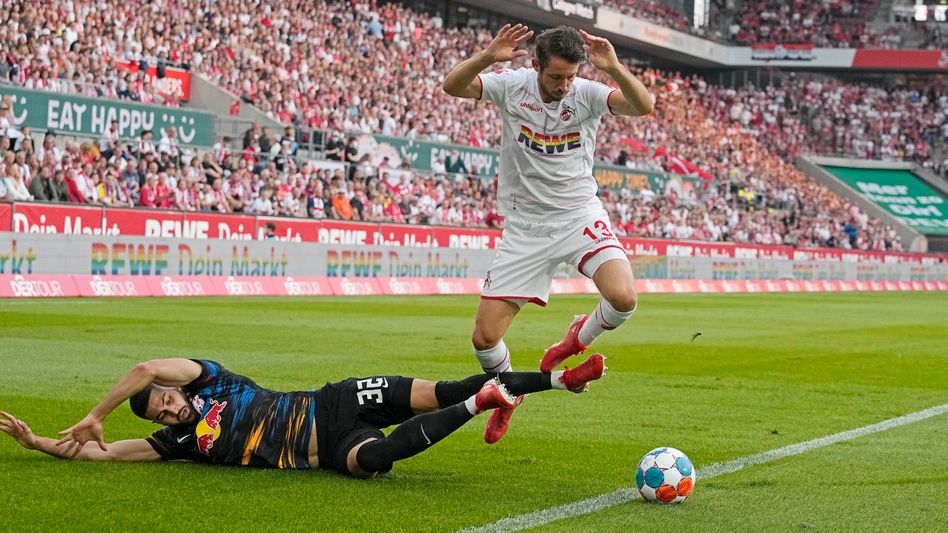 Josko Gvardiol in a duel with Mark Uth

The competitive evening game in the Bundesliga with numerous highlights between 1. FC Cologne and RB Leipzig ended without a winner: Anthony Modeste took the lead (54th) at 1: 1 (0: 0), Amadou Haidara equaled for him Runner-up from (71st).

There was much more cheering, but a total of four goals were denied.

A long-range shot from Christopher Nkunku - who hit three times in the Champions League bankruptcy against Manchester City - hit the right post (8th).

A direct acceptance by Ondrej Dudas also set a goal post vibrating, this time that of the Leipzig team (12th).

A contested game full of emotions developed in front of the 25,000 admitted to the Cologne stadium.

Rafael Czichos, who was in acute danger of being expelled, was replaced by Jorge Meré after just half an hour.

The FC seemed to reward his aggressiveness with a goal by Mark Uth, but again the referee team around Felix Brych had looked carefully and recognized an offside position from template provider Modeste (38.).

At the beginning of the second half Modeste used Duda's template, but the third goal of the evening came from an offside position (50th).

Then it got furious: Cologne's playmaker Duda sent Uth into the penalty area, where Mohamed Simakan's attempt at clarification came to the free-standing Modeste.

Brych decided on Uth's foul on Simakan, the duel was checked for minutes - and the unfile revised his decision in favor of the Cologne team.

The playful Nkunku danced out the Cologne defense chain and involuntarily gave up for Forsberg, who slipped the ball into the far corner - but the Swede was a step too far ahead.

In the 71st minute, the VAR no longer had to intervene, because the 1-1 draw of the increasingly stronger Leipzigers left no room for doubt: Haidara headed a Szoboszlai corner with the help of the lower edge of the crossbar to equalize.

The final phase was dominated by the guests, while the Cologne team resisted aggressively and courageously.

Bundesliga: tears and four stripped goals between Cologne and Leipzig 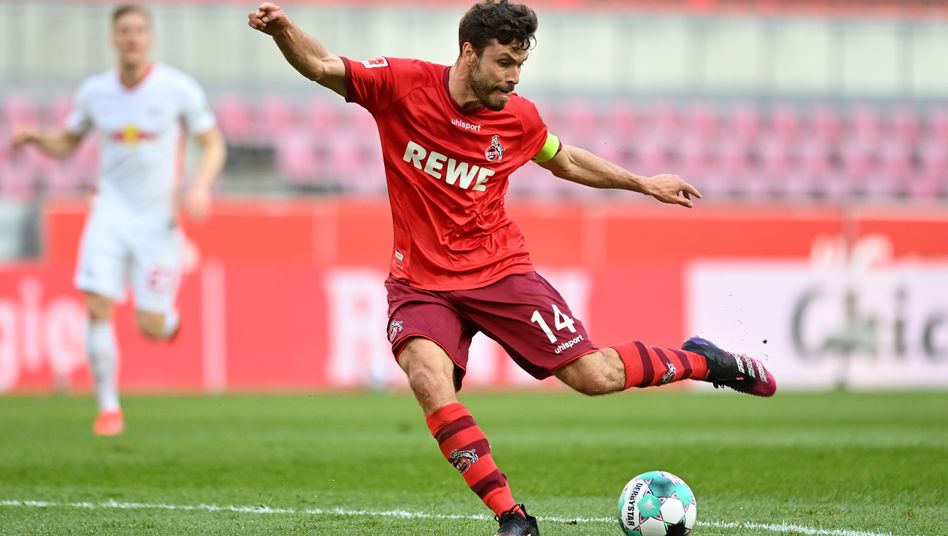 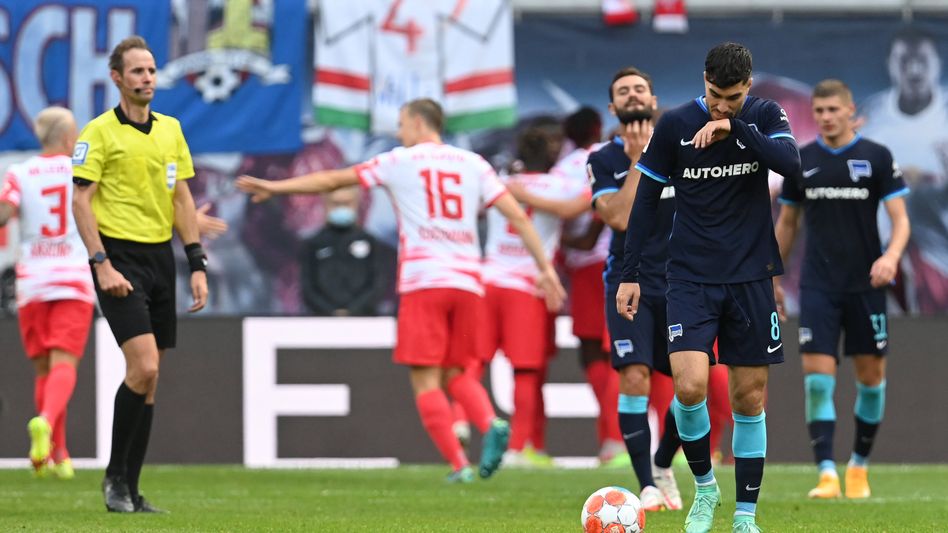 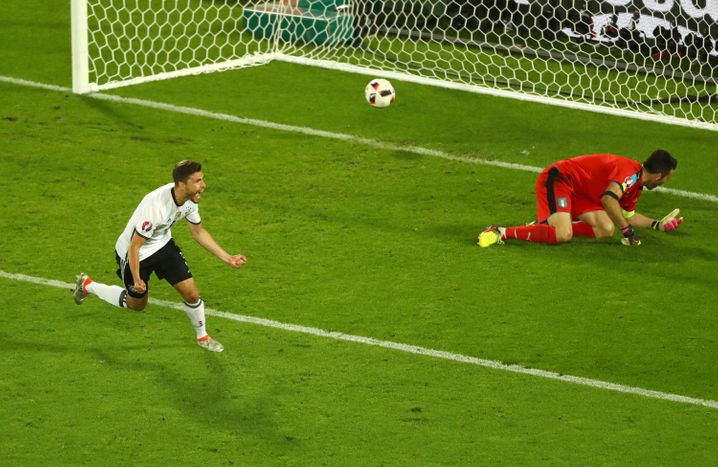 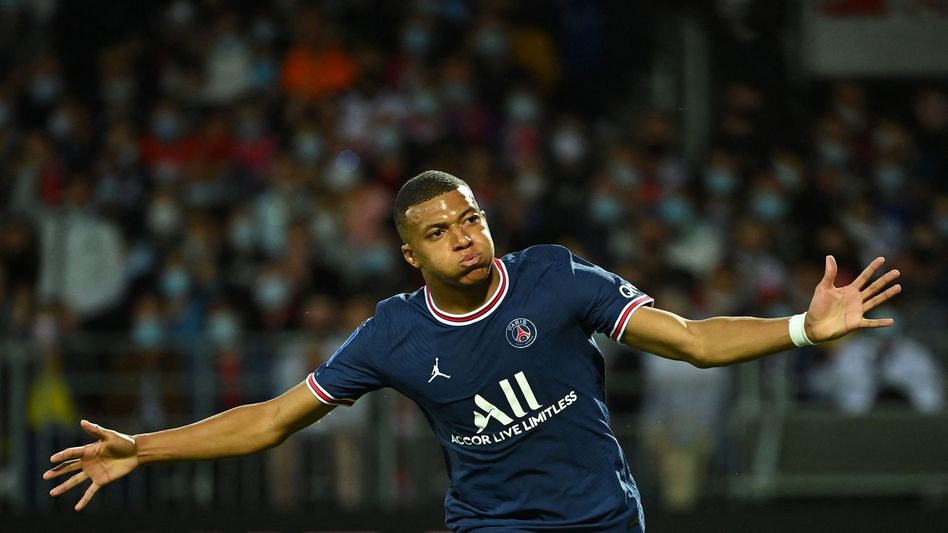