The Clippers winger, Olympic runner-up this summer, has obtained his license as a racehorse owner and joins the list of s

The basketball player, a winger for the Blues, joined an increasingly important contingent of French athletes in the world of equestrianism and was preparing to become the owner of horses.

It is France Galop, the organizing company of national races, which announced this Friday in a press release.

"The basketball player Nicolas Batum has just obtained his approval as owner of Galop horses," he says.

Information relayed by the basketball player himself on Twitter.

The company specifies that the Los Angeles Clippers winger, silver medalist at the Tokyo Olympics with the France team, chose the colors of his jacket: "Black with chevron and garnet armbands and a black hat with a star garnet ”.

His former teammate Tony Parker had chosen black and white, a nod to the colors of Spurs and Asvel.

Owner of horses since 2020, "TP" signed with its mare "Best Win" its first victory in Quinté +, a daily flagship race for punters, last June in Nantes.

14th season in the NBA

After a return to the highest level during the 2020-2021 season, and an almost perfect summer with the Blues where he notably saved his team from a historic counter in the very last seconds of the semi-final against Slovenia , "Batman" is about to begin a fourteenth season in the NBA, the second with the Los Angeles Clippers.

A native of Lisieux, Nicolas Batum continues to diversify his activities, he who is also invested with Caen Basket Calvados but also Asvel, since 2017, whose majority shareholder and president is none other than his ex-teammate and friend. Tony Parker.

The two stars of the Blues will also now meet in the stands of racetracks. 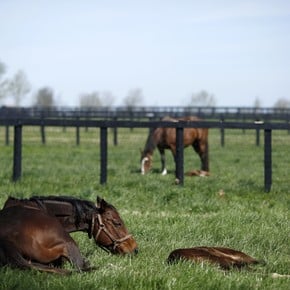 A racetrack where speed doesn't matter 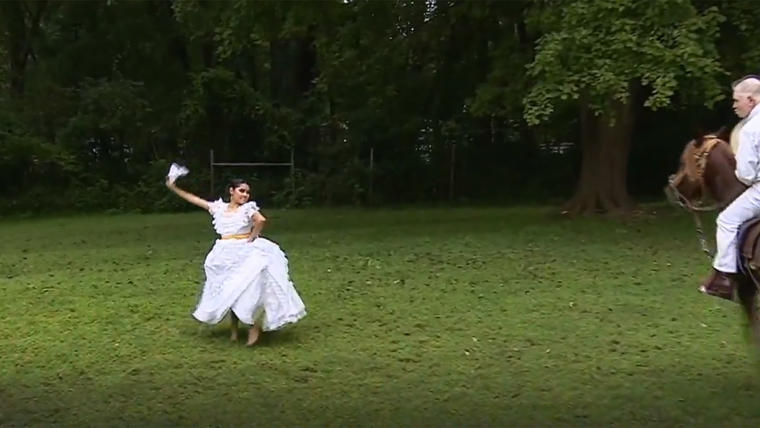 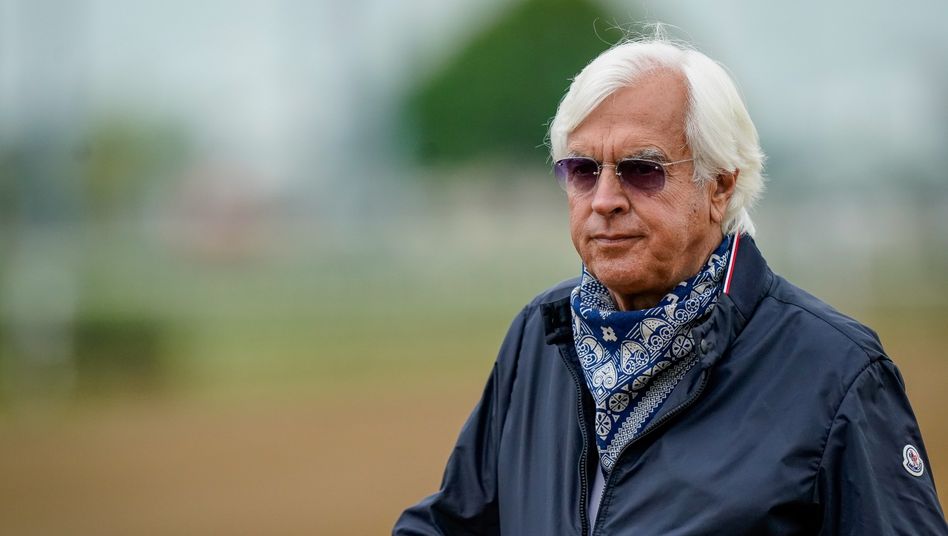