Press reports revealed that the Italian club Juventus is seeking to sign Alexandre Lacazette, the Arsenal striker, during the upcoming winter transfers.

According to ESPN, Juventus hope to obtain the services of the 30-year-old at a reduced price, as his contract with Arsenal expires this summer.

And the network suggested that Arsenal would be willing to give up the French player in the new year, rather than letting him leave on a free transfer, noting that Lacazette would also be ready to move to Italy, where he is looking to win titles in the final stage of his career. 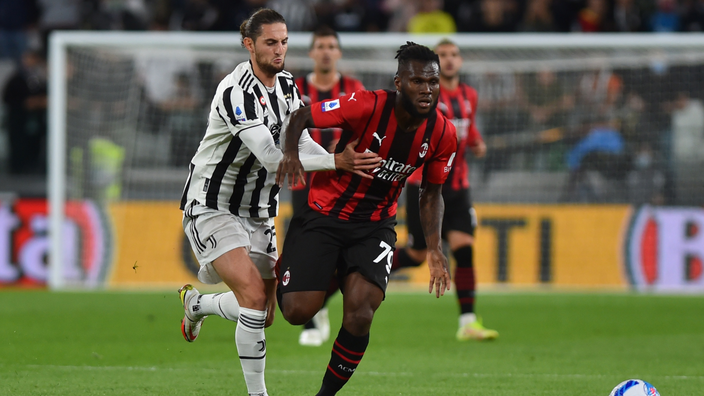 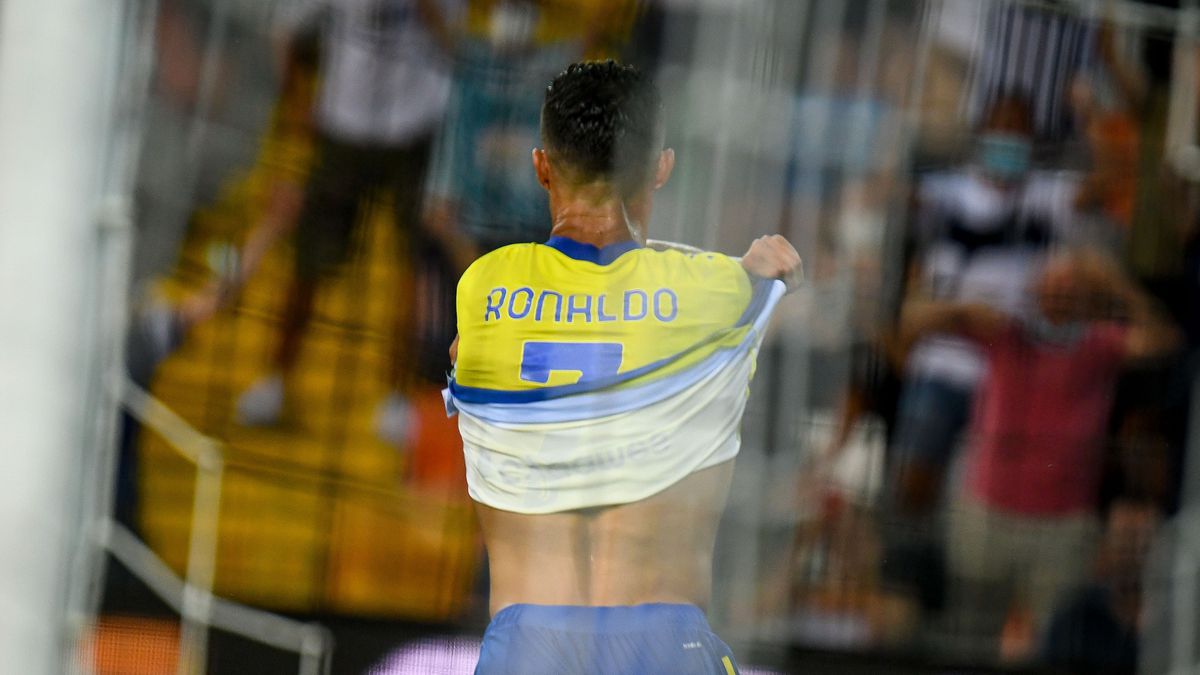 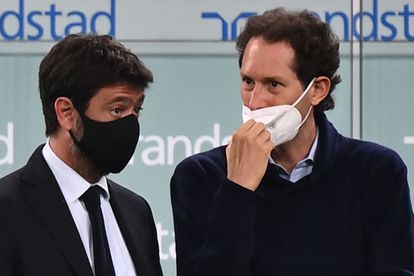 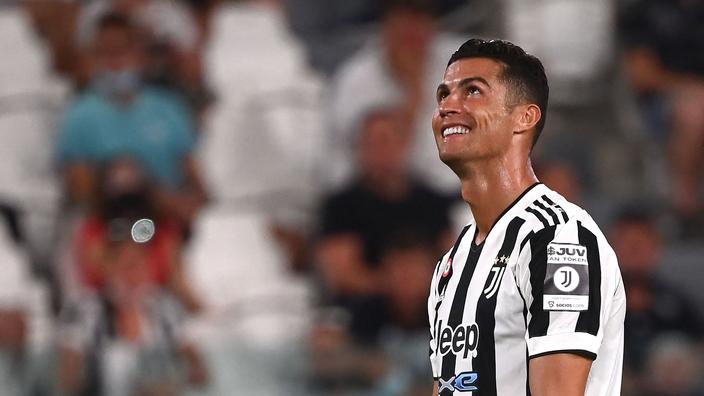 The transfer window live: there is panic around Ronaldo, Ancelotti would like his return to Real