The guard looking for his way back to the league will hope to impress and get a contract from the Warriors. Philadelphia is unwilling to take on Love in a possible trade over Simmons and prefers to attach Rubio

Isaiah Thomas was invited to train with Golden State

The guard looking for his way back to the league will hope to impress and get a contract from the Warriors.

Philadelphia is unwilling to take on Love in a possible trade over Simmons and prefers to attach Rubio.

Gordon on his way out of Houston, Mayo to Kazan?

Isaiah Thomas continues to look for his way back to the NBA, and just days after denying a possible move to the Euroleague and CSKA Moscow, the refusal to the Russian power may pay off. The Warriors are looking to fill the final spot in the guard squad that can provide shooting from the bench, especially in the minutes when team star Stephen Kerry is not playing.

Thomas, who was twice selected as an All-Star who starred in the Boston Celtics uniform, was traded by the Greens to Cleveland in the summer of 2017 and has since struggled to find a permanent home in the league, mostly due to a troublesome hip injury.

After a brief stint at the Cavaliers, Thomas also managed to play for the Los Angeles Lakers, Denver Nuggets, Washington Wizards and New Orleans Pelicans.

Thomas tried his luck this summer in tournaments for pros and amateurs alike, and after scoring 81 points per game he uploaded a video to social media in which he expressed despair at not being able to find a contract in the league: "They gave me up."

Against the backdrop of reports of tension between them: Joel Ambide supports Ben Simmons

Throughout the league, Philadelphia continues to search for a trade for Ben Simmons, but it insists on getting a player of Allstar caliber in return, and will not move the Australian just to "get rid" of him.

A team that has been mentioned as a possible candidate to add Simmons is the Cleveland Cavaliers, who were interested in the deal to move the heavy contract of Kevin Love, who in recent years has struggled to restore the abilities that led him to be selected five times for the All-Star Game.

However, Sam Amiko reports that the Sixers do not want to take on the veteran forward's contract in a possible deal, but would prefer to take on the contract of Ricky Rubio, who will earn $ 17.8 million this season and become a free agent next summer.

Meanwhile, Simmons continues to make it clear to his team that he will not be attending training camp, and it appears that relations between the parties will continue to be conducted in jarring tones until the right trade is found.

Will they move for each other?

Another player who may move a team soon is Eric Gordon of the Houston Rockets.

The Texans are in the process of rebuilding, and this is a situation that is less suitable for the veteran coordinator, who in recent years has been an important part of the team that wanted the championship.

Although Gordon did not ask the Rockets not to move according to reports, he is open to trading for the team in a "better situation".

On the way to a new station?

The guard played eight seasons in the league in uniform for the Memphis Grizzlies, Dallas Mavericks and Milwaukee Bucks, but in 2016 was suspended for two years for violating the league’s drug use practices.

However, Mayo was unable to return to the league even after the suspension ended, and since then he has played mostly in the Far East.

Now, he is expected to join the Russian team that will play in the Euroleague next season.

Need to be on the staff? Trey Young's defiant tweet following not being called up to the team - Walla! sport

The signing of the summer in the Euroleague? Report: Isaiah Thomas Close to CSKA - Walla! Sports 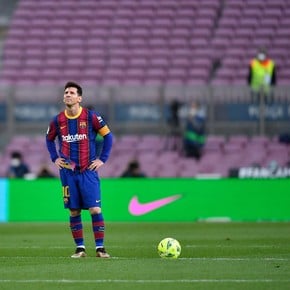 Two NBA stars go crazy when they find out about Lionel Messi contract: 'I have to take my children to football' 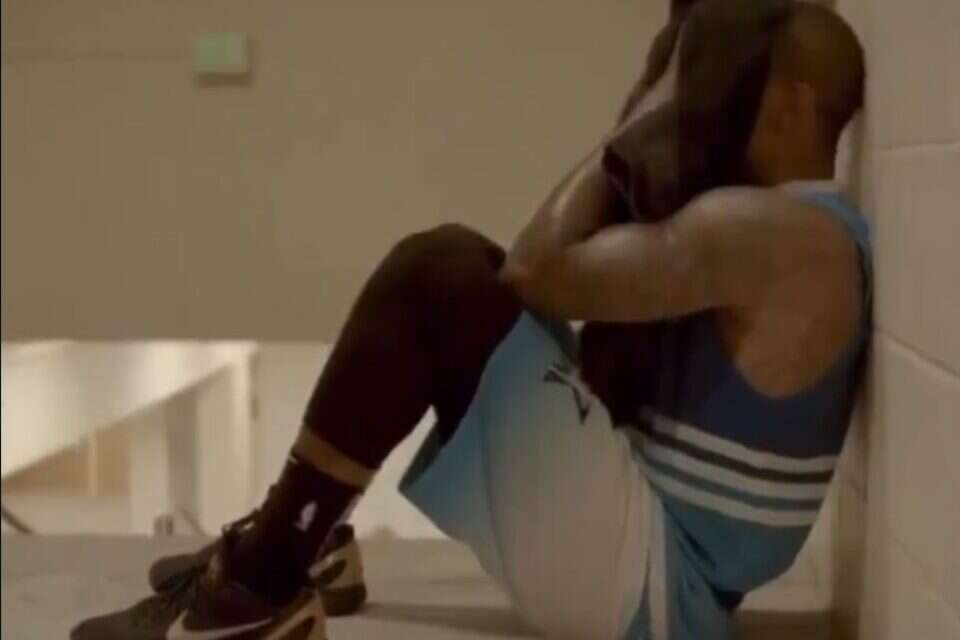 After scoring 81 points, Isaiah Thomas wept: "Do not feel sorry for me" | Israel today