The final show at the CHIO in Aachen will be delivered by show jumping rider Daniel Deußer. Before that, the Olympic champions Isabell Werth and Jessica von Bredow-Werndl proved in Aachen that they cannot be beaten even without their top horses. 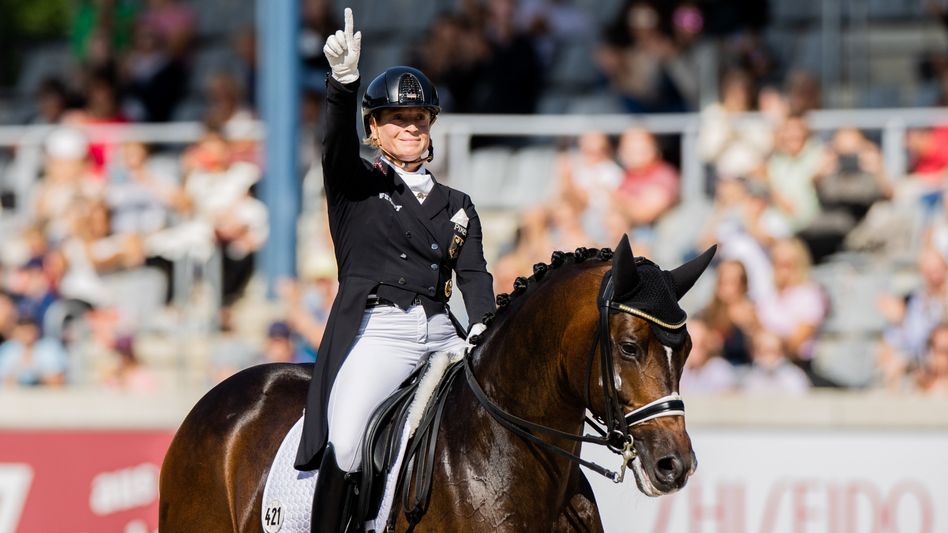 Daniel Deußer achieved one of the most important goals in his career.

The show jumper, who lives in Belgium, won the Grand Prix of Aachen for the first time and was allowed to be immortalized on the winner's board at the CHIO.

Two years after his second place in the last edition of the classic equestrian sport, the 39-year-old prevailed in the jump-off to the cheers of the almost 20,000 spectators with his mare Killer Queen.

Of course the will was there and I tried everything.

The horse was in fantastic shape all week, «said the world number one on ZDF.

Deusser was the first to jump-off in the one million euro exam.

A total of seven pairs had reached the decision-making round after two clear rounds each.

"You don't know exactly what to do," he said of the difficulty.

"I've tried the best for myself." He had assumed that one or the other could be faster.

"Today I was a bit lucky that one or the other made another mistake."

Only two duos managed to get through the jump-off course without being thrown: the only 20-year-old American Brian Moggre on Balou du Reventon and Gregory Wathelet from Belgium on Nevados.

But both were too slow and finished second and third.

Among others, the Olympic champion and big favorite Ben Maher from Great Britain on his exceptional horse Explosion and Laura Kraut from the USA on Baloutine each received one drop in the hunt for Deusser's time and finished fourth and fifth.

At the end of the world's largest horse show, which had been postponed from July to September due to the ongoing corona pandemic, Deußer was pleased to receive the prize money of 330,000 euros.

German top horses were spared after the Olympic Games

A few hours before Deusser's triumph, the German dressage team had extended their subscription to the Nations Cup in the Soers. With her success in the freestyle, the seven-time Olympic champion Isabell Werth led her team to victory. In front of 3,000 spectators, the 52-year-old won with her young horse, Quantaz. For the hosts it was the ninth victory in a row, Werth won the individual dressage prize for the 14th time. Frederic Wandres finished fifth on Duke of Britain.

"That was a great end to a great season," said national coach Monica Theodorescu about the victory in the team standings. After the successful Olympic Games in Tokyo and the European Championships in Hagen a week ago, she gave young horses like Quantaz or Ferdinand from two-time Tokyo Olympic champion Jessica von Bredow-Werndl the chance in Aachen. In addition, she nominated two inexperienced couples in Wandres with Duke of Britain and Carina Scholz from Sassenberg on Tarantino.

Werth was very satisfied with her eleven-year-old stallion Quantaz after the freestyle.

"I think he really showed today what is possible and what potential he has," she said.

Quantaz sees her as the successor to her successful horses Bella Rose and Weihegold.

On Saturday, von Bredow-Werndl won the Grand Prix Special with her second horse Ferdinand instead of her pausing top horse Dalera. 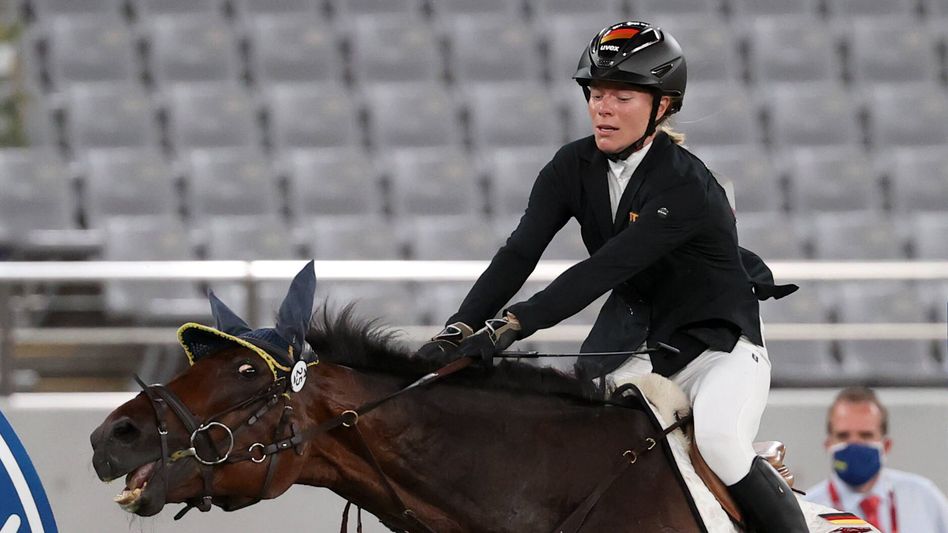 Equestrian President Hans-Joachim Erbel on modern pentathlon: "They are not riders"

Clemens before the EM in Salzburg: "Darts is becoming more and more popular" 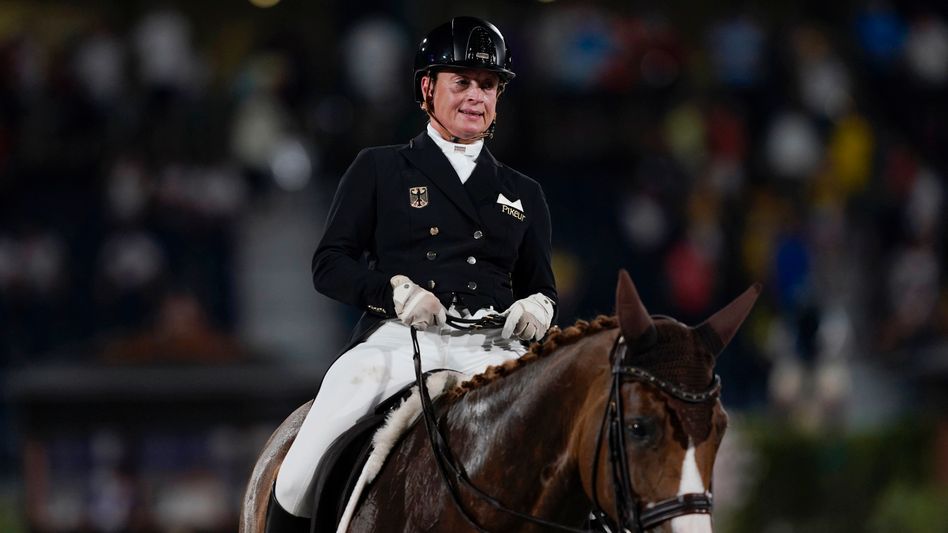 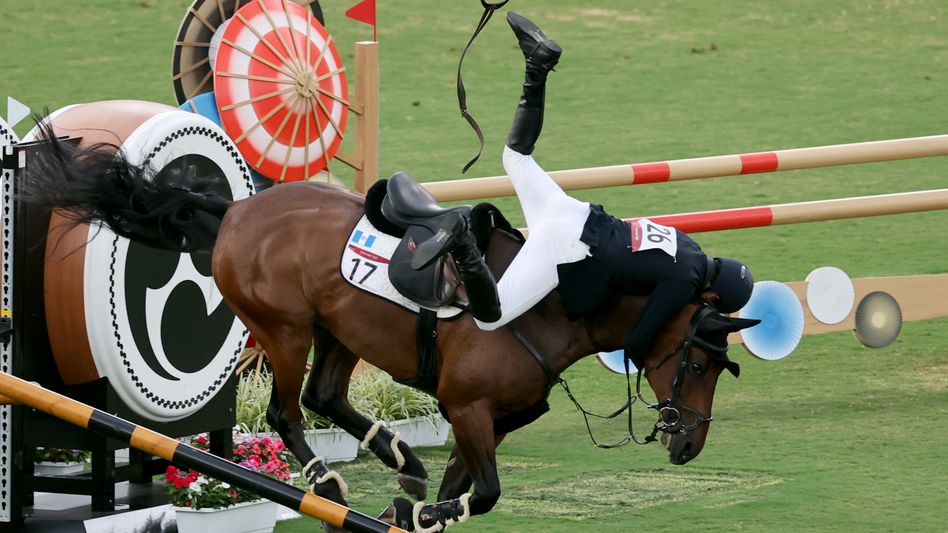 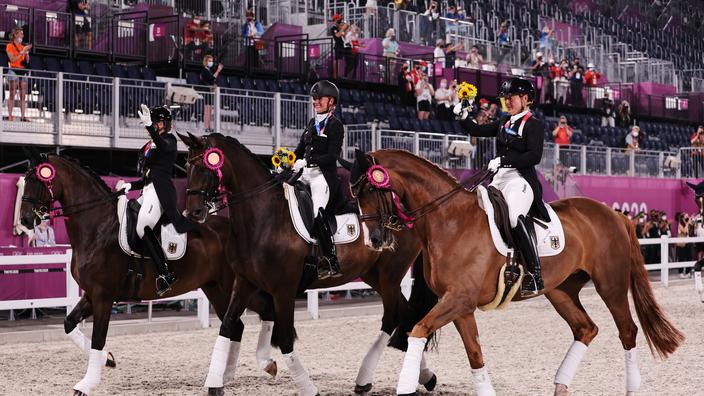