The series of defeats takes its toll: Emrah Kirkulak has resigned from his coaching position at TSV Moosburg. Now an internal solution is to be found.

The series of defeats takes its toll: Emrah Kirkulak has resigned from his coaching position at TSV Moosburg.

Now an internal solution is to be found.

- The bottom of the table in the district league has been looking for a new coach since Sunday evening.

The previous TSV Moosburg player-coach, Emrah Kirkulak, announced his resignation to the team and the TSV officials after the 3: 5 home defeat against FC Lengdorf.

New impulses would have to be set in order to end the series of defeats and to get out of the relegation vortex, Kirkulak justified his decision.

He does not see himself in a position to do so and clears the space on the coaching bench.

As a player, the 33-year-old is still available to TSV Moosburg.

For TSV sports director Manfred Hofmann, the time of the decision came unexpectedly - and he is personally sorry that it fell so.

Since Kirkulak took office, participation in training has been extremely high - and the team has also been intact under his aegis despite the failures.

Now they will try to sign a new man for the coaching bench as soon as possible.

TSV currently prefers an internal solution that may be announced in the coming days. 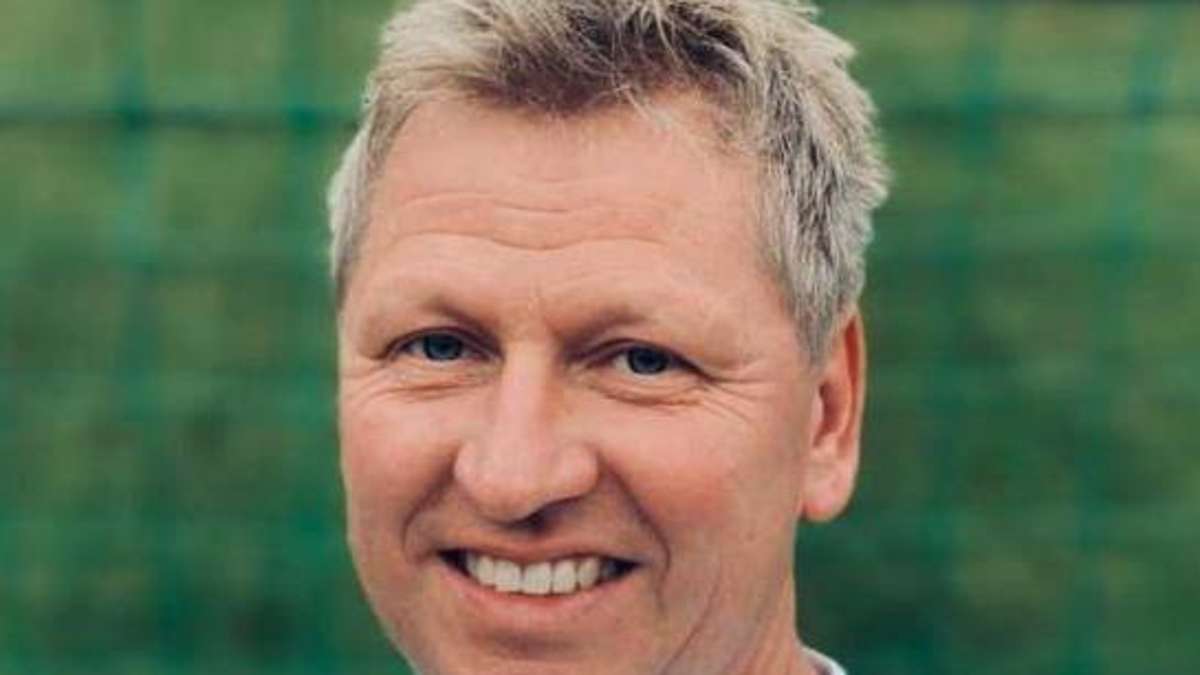 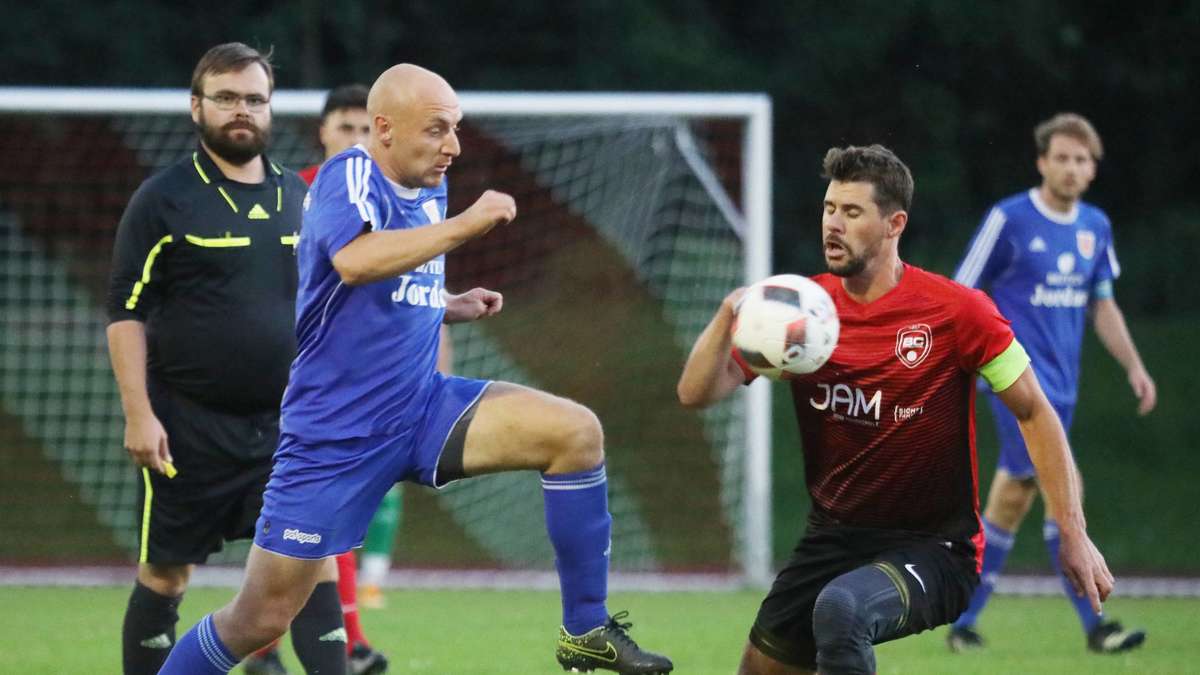 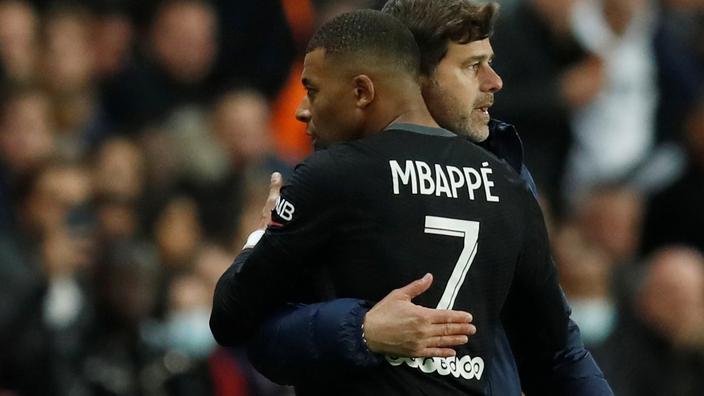