L1: The Lensois leaders did not expect the provocative anti-Lille tifo

While the Lensois leaders expected a message to support their team, it is a completely different message "Lillois Merda" which has re 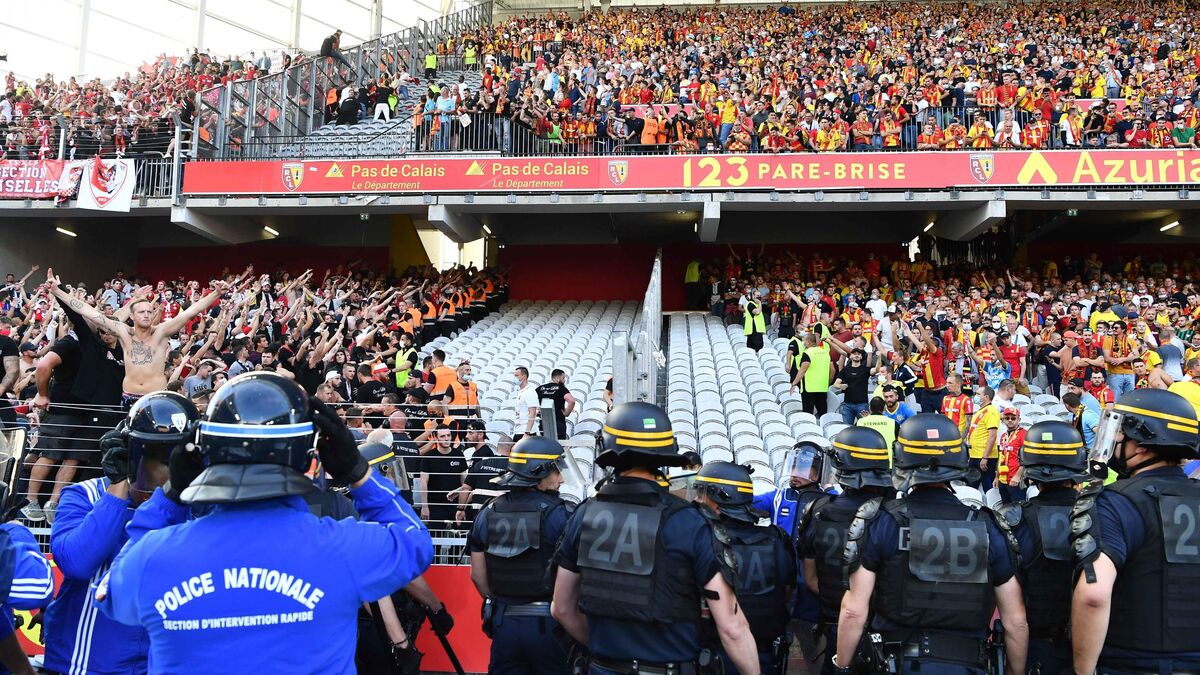 “Lillois Merda”. The message deployed on Saturday, before the kickoff of the North derby between Lens and LOSC in the Marek and Xercès stands by the lensois ultras set the tone of the afternoon with in particular the fight at the break between the supporters of the two clubs which had 6 minor injuries (two people were arrested). The Lensois leaders did not expect this provocative anti-Lille tifo. Normally, the tifos and the banners are previously validated by the management of the club before the sheets are placed on the seats by the supporters at the origin of their creation. The “Lillois Merda” tifo was not the one proposed by the supporters of the Marek stand before the meeting.

“It was not the text we were presented with.

When it changes, we only discover it after the fact.

It is not the most soothing tifo that can exist, ”said Arnaud Pouille.

Complaints have been filed.

According to RMC, the original message was "Go Lens" hence the anger of the leaders, and the feeling of betrayal they feel today, when all the spotlight is on the club.

“It was not the text we were presented with.

The first message was rather pro-RC Lens ”, assured the general manager of the club, Arnaud Pouille, after the meeting.

Before recognizing that "it is not the most soothing tifo that can exist.

The RC Lens summoned for this Wednesday the heads of sections of supporters concerned by reprehensible acts to inform them of the sanctions of the identified culprits which will in all likelihood go from the outright cancellation of the subscription to the filing of a complaint. From a source close to the club for this meeting "the walls will shake and the sanctions will fall in spades". Photos of Lille supporters with outstretched arms making a Nazi sign or showing exhibitionist behavior will also be shown to the LFP's disciplinary committee.

L1: The Lensois leaders did not expect the provocative anti-Lille tifo 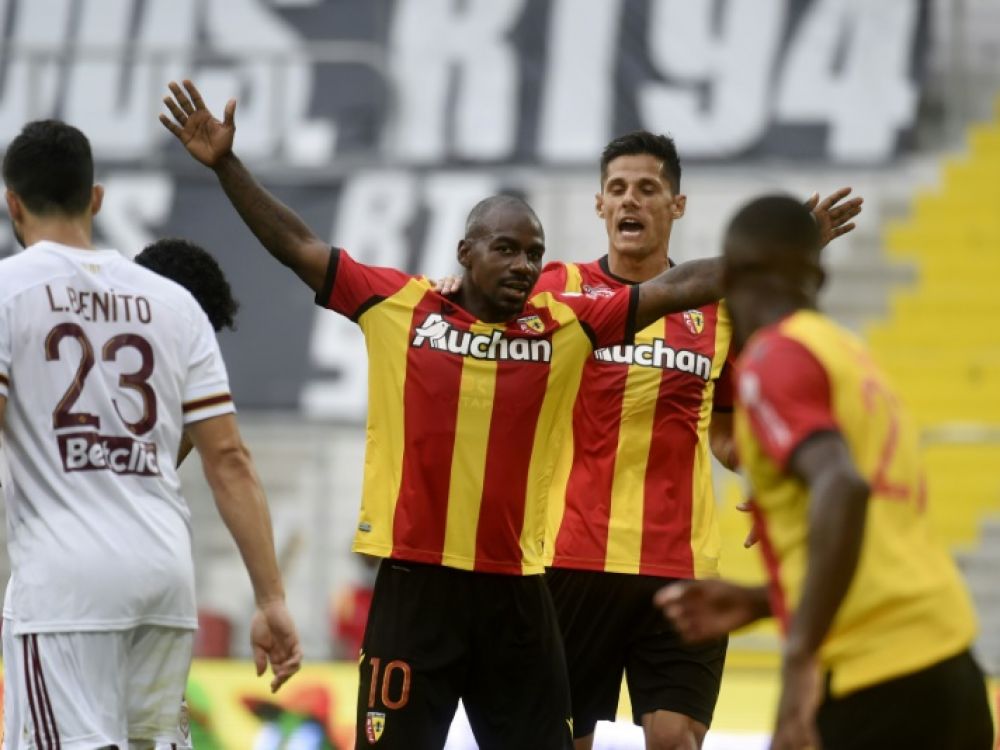 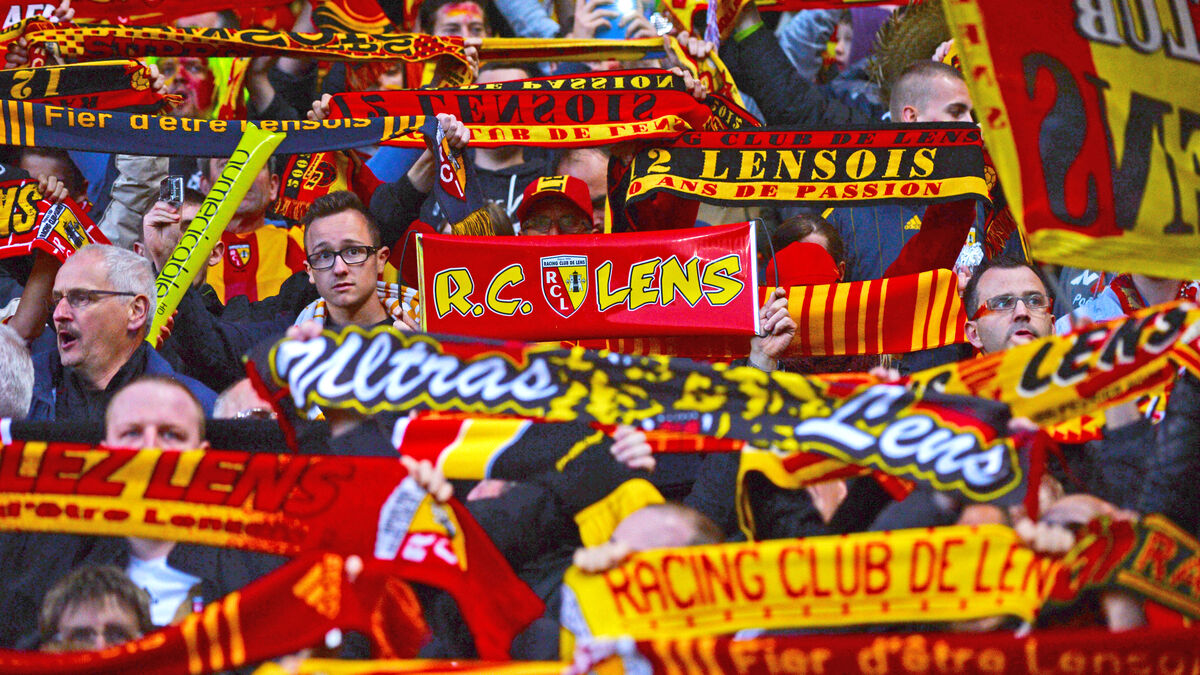 Ligue 1: the incredible atmosphere at the Bollaert stadium for Lens-Saint Etienne 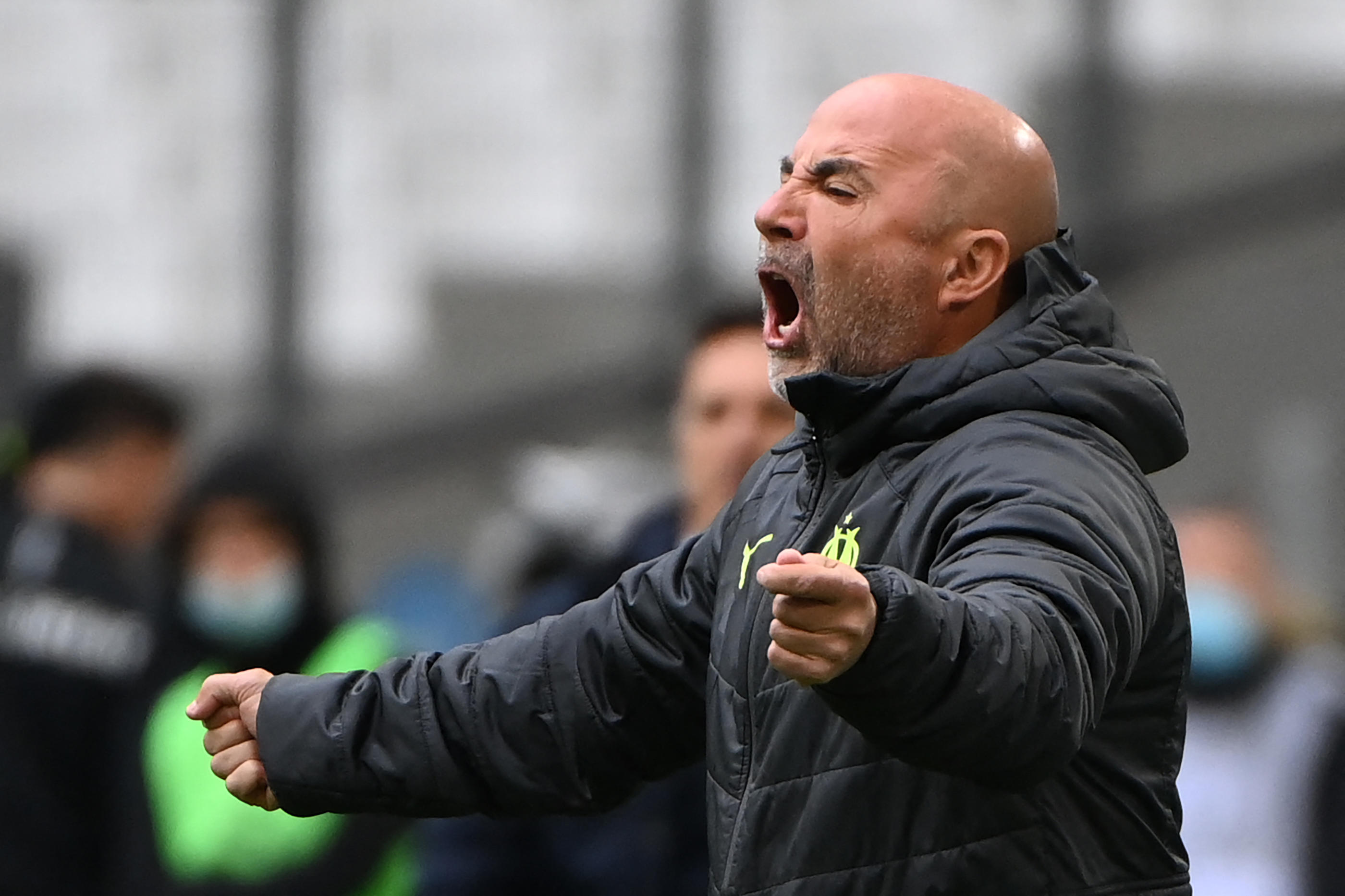