Badly embarked in the 86th minute, Real finally took the lead in La Liga by winning on the lawn of Valencia. Benzema was decisive. 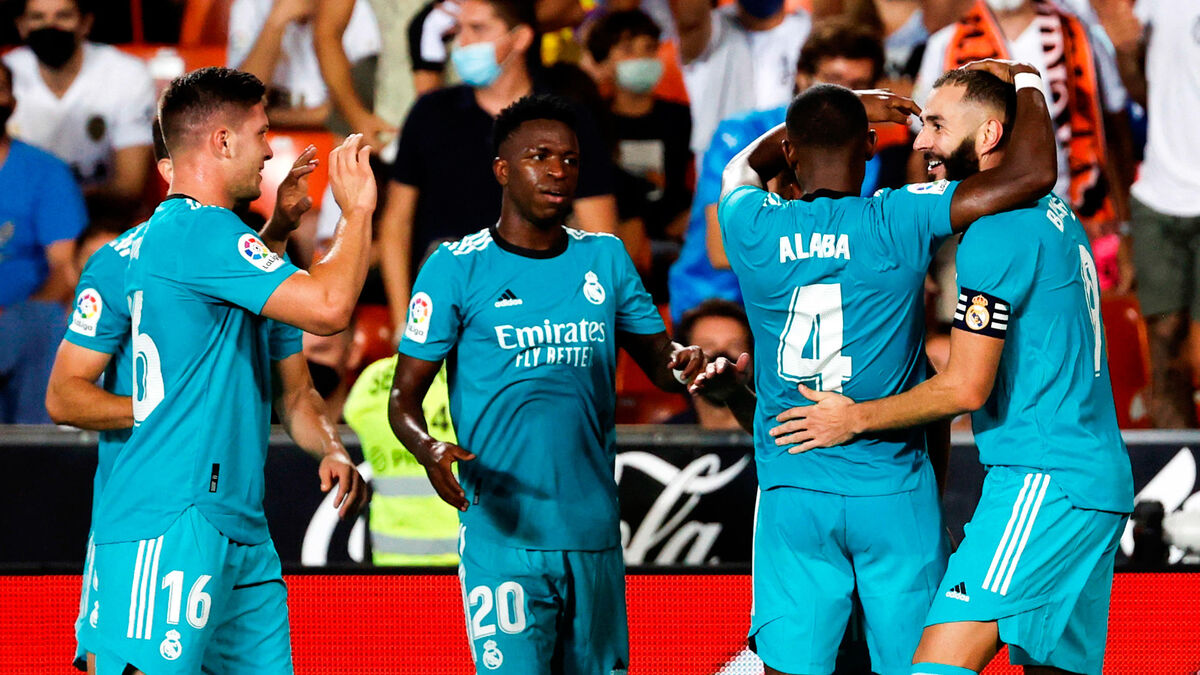 Real Madrid retained their leadership position in La Liga on Sunday after overthrowing Valencia (2-1), at the Mestalla stadium, thanks in particular to a goal from Benzema at the end of the meeting in the penultimate match of the 5th day .

With 13 points, Carlo Ancelotti's players are ahead of Atletico Madrid (11 pts) and Valencia (10 pts), who conceded their first setback of the season.

The Colchoneros had conceded the draw in their den on Saturday against Atletic Bilbao (0-0), and missed the opportunity to take, alone, the top of the standings.

Still led in the 86th minute (1-0), Luka Modric's teammates made the difference in three minutes, thanks to Vinicius (86th) and the French international (88th), author of his sixth goal in the season in the league.

He remains in the lead among the top scorers in La Liga, ahead of the Brazilian striker (5 goals).

tide completely to snatch a 2-1 victory in Valencia!

🔥 Benzema finishes passer and scorer and allows the Merengues to take the lead in La Liga! Https: //t.co/iU9EIk93Gj

An improbable outcome as the Madrilenians, tested after their success in the first Champions League match at Inter (1-0) on Wednesday, suffered against an attractive Valencian team.

Endangered by the game deployed by the second attack in La Liga, the Madrid defense appeared vulnerable to the opposing pressing.

Only Thibaut Courtois stood out positively with some high quality saves (43rd, 45th)

But the defensive quartet of the "White House" relaxed in the 66th minute, on a volley from midfielder Hugo Duro, a minute before the entry of young French international Eduardo Camavinga.

The former Rennais, entered for the third time in a row (67th) since his transfer, has witnessed an unpredictable scenario in the last ten minutes.

While Real seemed to be heading for a first setback, the two strong men of Real, Vinicius and Karim Benzema saved the "White House".

First, the international "auriverde", with a clear strike, following a pass from Benzema (86th).

Then he turned into a luxury centralizer for the former Lyonnais, author of an unstoppable head (88th).

The match was also marked by the injuries of three players in 25 minutes, during the first period, including the Spanish right-back Carvajal (26th). 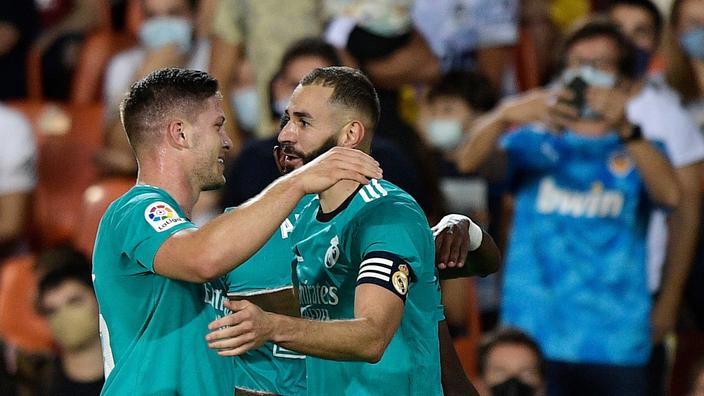 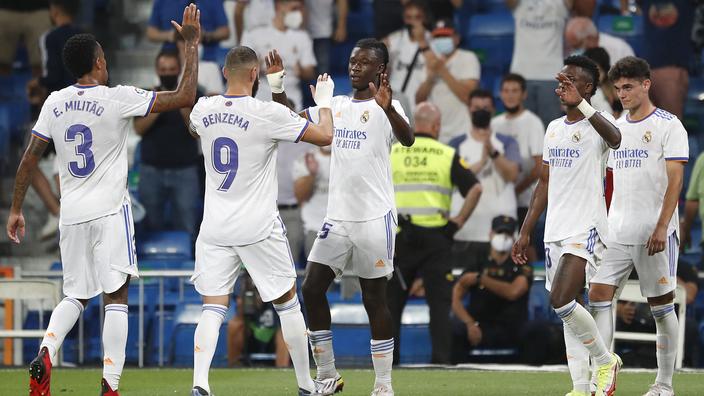 Liga: with a hat-trick from Benzema and Camavinga's first goal, Real overthrows Vigo Real Madrid back from a 1: 2 deficit against Valencia - Walla! sport 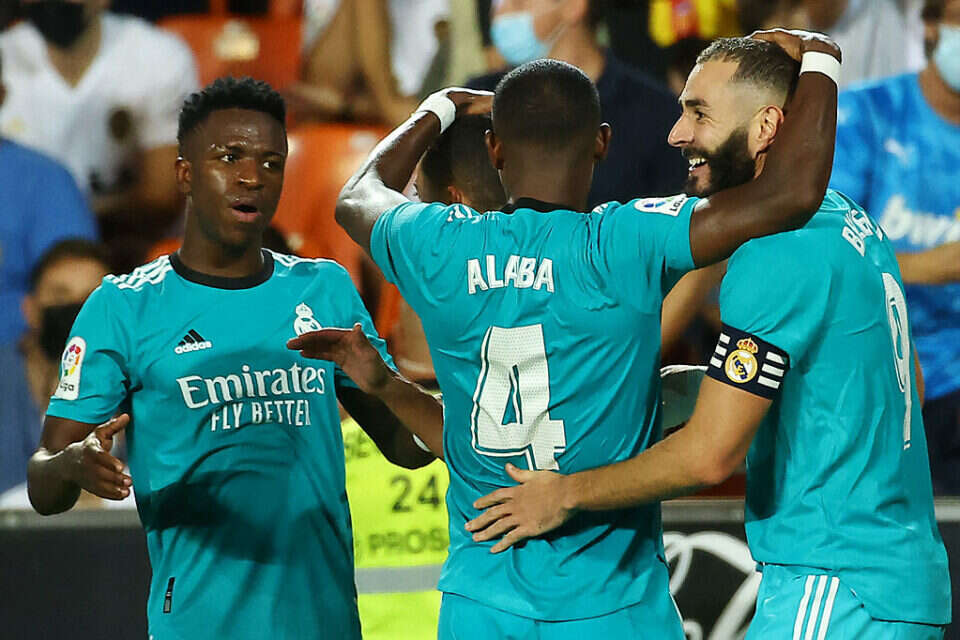