After saying goodbye to Stefan Kuntz, the DFB is about to start over with fresh staff. A legendary ex-professional from FC Bayern could inherit Kuntz.

After saying goodbye to Stefan Kuntz, the DFB is about to start over with fresh staff.

A legendary ex-professional from FC Bayern could inherit Kuntz.

After his acceptance of the national coaching job at the Turkish association, the presentation of the former striker followed.

The DFB accepted the decision of the esteemed trainer and gave him approval, but now there are new challenges.

The coaching team should be kept, at the same time looking for a suitable successor.

A German football icon should be the focus.

At the DFB, after Kuntz's departure, they are also trying to keep the successful U21 team, as Joti Chatzialexiou, sporting director of the national teams, recently affirmed. "We are doing everything we can to keep the rest of the U21 coaching team, which has done an outstanding job in recent years, at the DFB * and we are in good spirits that we will succeed," said the 45-year-old. Above all, co-trainer Daniel Niedzkowski, who is also responsible for leading the football teacher training course, will probably stay.

The future of the former 1860 * and FC Bayern * player Antonio di Salvo, who also acted as an assistant under Kuntz, is again more open.

Even with goalkeeping coach Klaus Thomforde and analyst Jannis Scheibe nothing should be fixed yet.

As the kicker reports, however, the DFB has good cards in all three personalities.

The search for a replacement for Kuntz is already underway.

DFB: Stefan Kuntz will be the Turkish national coach - will he be replaced by a Bayern legend?

A big name appears on the list of candidates to succeed the likeable Saarlander: Miroslav Klose.

, the World Cup record goalscorer should be the topic.

However, after recovering from illness, he is apparently aiming for a fresh start on the coaching bench in club football.

On the other hand, Klose already knows the DFB, from November 2016 to summer 2018 he was one of the assistants under the former national coach Joachim Löw.

After his time at the DFB, the 43-year-old also gained valuable experience at FC Bayern * as a youth coach and assistant coach under Löw's successor Hansi Flick *.

Video: Miroslav Klose wants to take on a coaching job again after suffering from thrombosis

A new coaching team must also be formed on the part of the Turkish national team. The former Besiktas professional Kuntz apparently wants to recruit two coaches from Germany. The former Mainz coach Jan-Moritz Lichte and the Turkish-German coach Kenan Kocak, who most recently worked as head coach at Hannover 96, are among the candidates for a new job in Turkey. 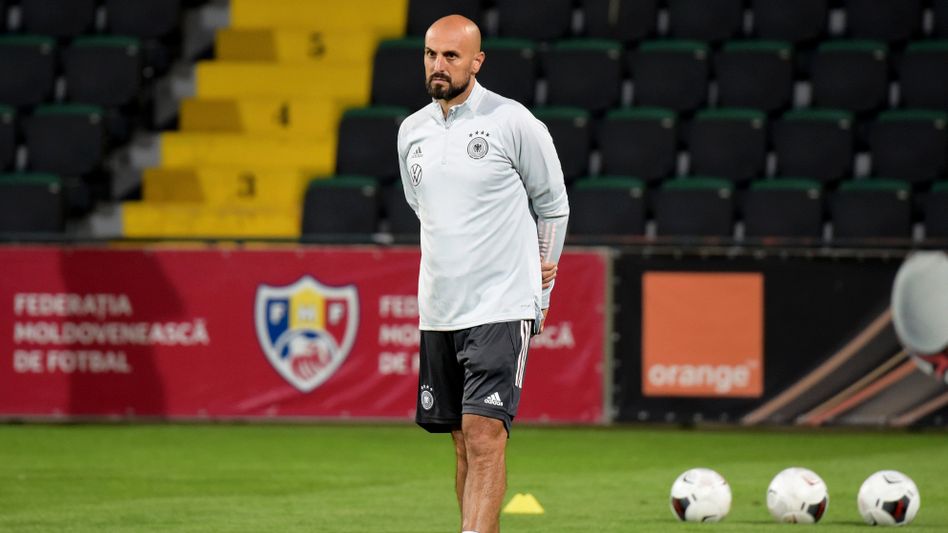 U21 coach Antonio Di Salvo: The man for the replenishment 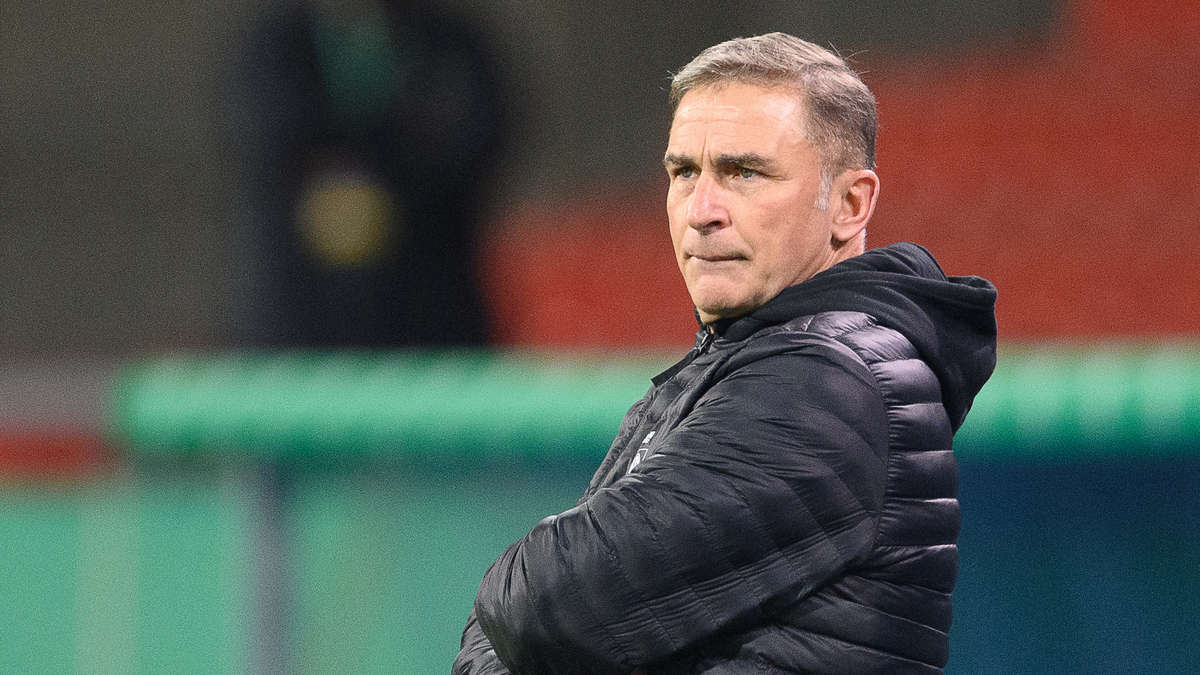 U21: Kuntz successor found! Co-trainer takes over and has a Bayern legend in his luggage