Le Coq Sportif has designed a tunic that highlights blue-white-red with a tricolor band that runs from the shoulder to the shorts. 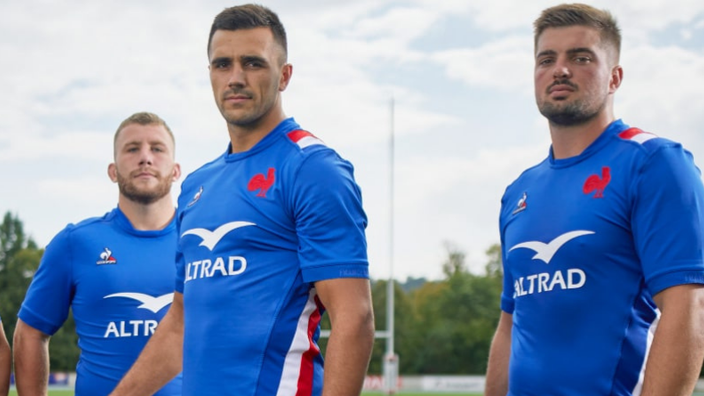 It will be released on November 7 at the Stade de France, against the Argentinian Pumas at the opening of the autumn tour (Georgia and All Blacks also on the program).

Les Bleus - les Bleues also - will put on the new jersey, designed by Le Coq Sportif and unveiled this morning by the French Rugby Federation.

Our tricolor band is placed on the outfit, a metaphor for the momentum towards victory.

Almost electric blue, it is distinguished by the highlighting of the colors of the flag.

From the shoulder, passing on the side, to the bottom of the shorts, a blue-white-red band "

lands on the outfit, a metaphor for the momentum towards victory

Small problem, however, highlighted by supporters as soon as it appeared on social networks, the beginning of this band, on the left shoulder, appears inverted, the red starting from the neck and ending in blue.

For some sarcasm reminding that it is not the team of the Netherlands ...

These few words are engraved on the collar: "

Our jersey, our history, our country 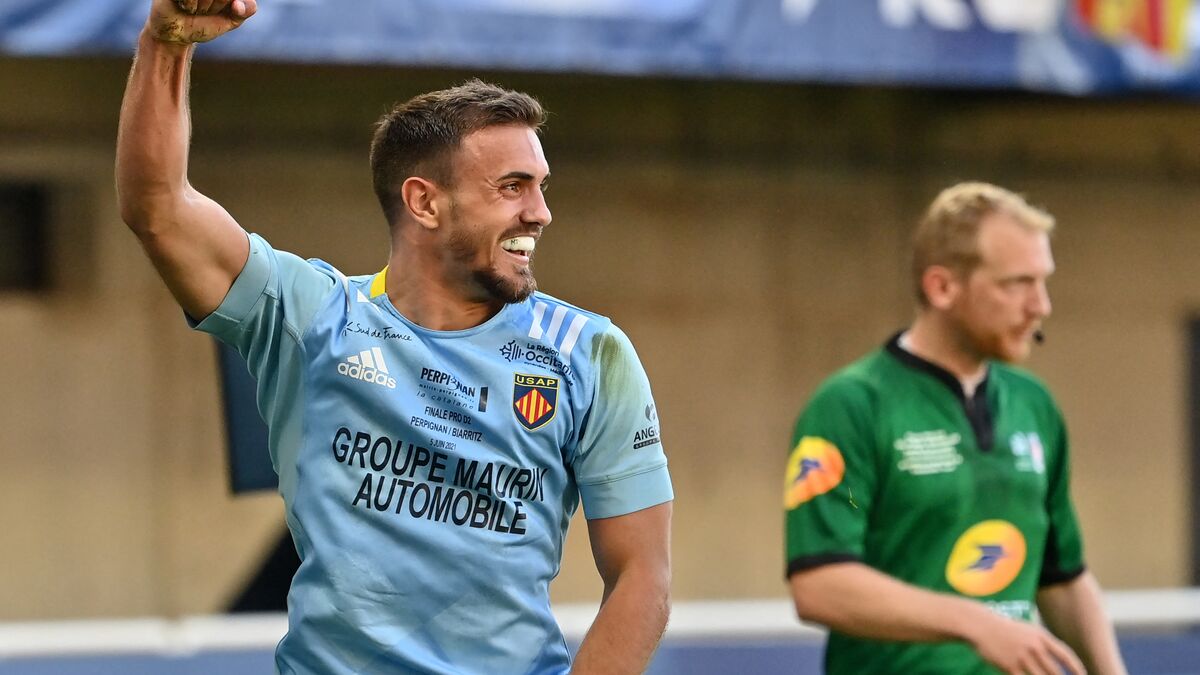 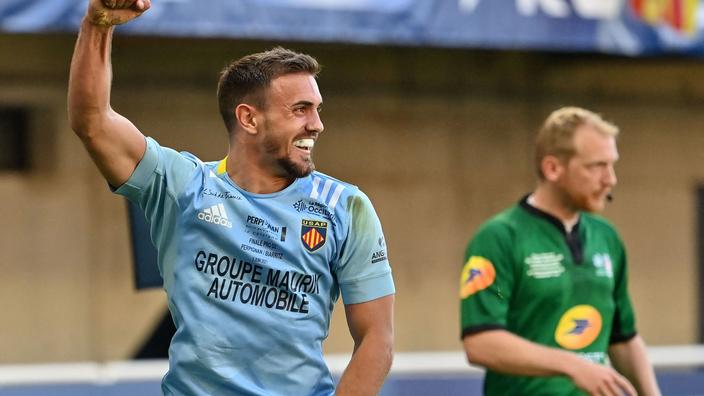 2022 tournament: the XV of France will start against Italy to conclude against England XV of France: the schedules of the tests of November unveiled 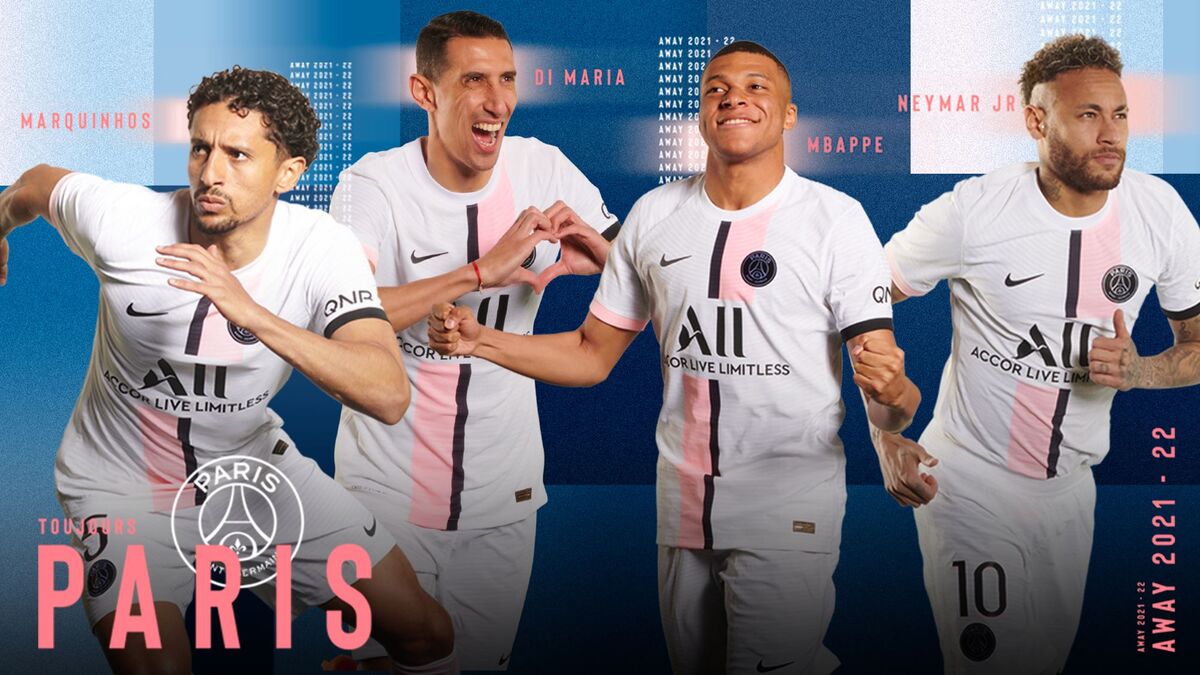 PSG unveils a new white and pink away jersey 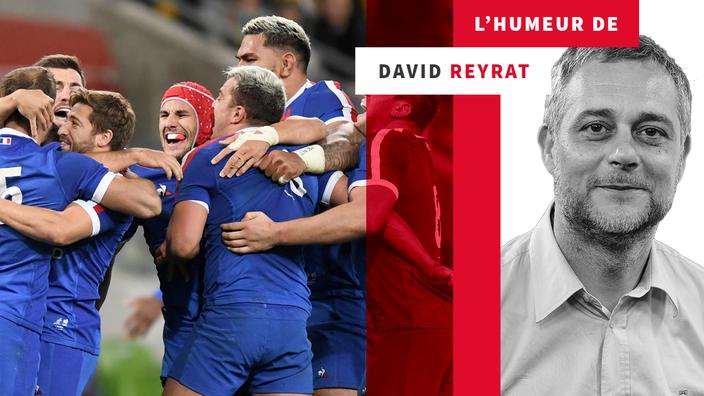 XV of France: at all costs

Rugby: Racing 92 unveils its new jersey, breaking away from the club's historic outfit 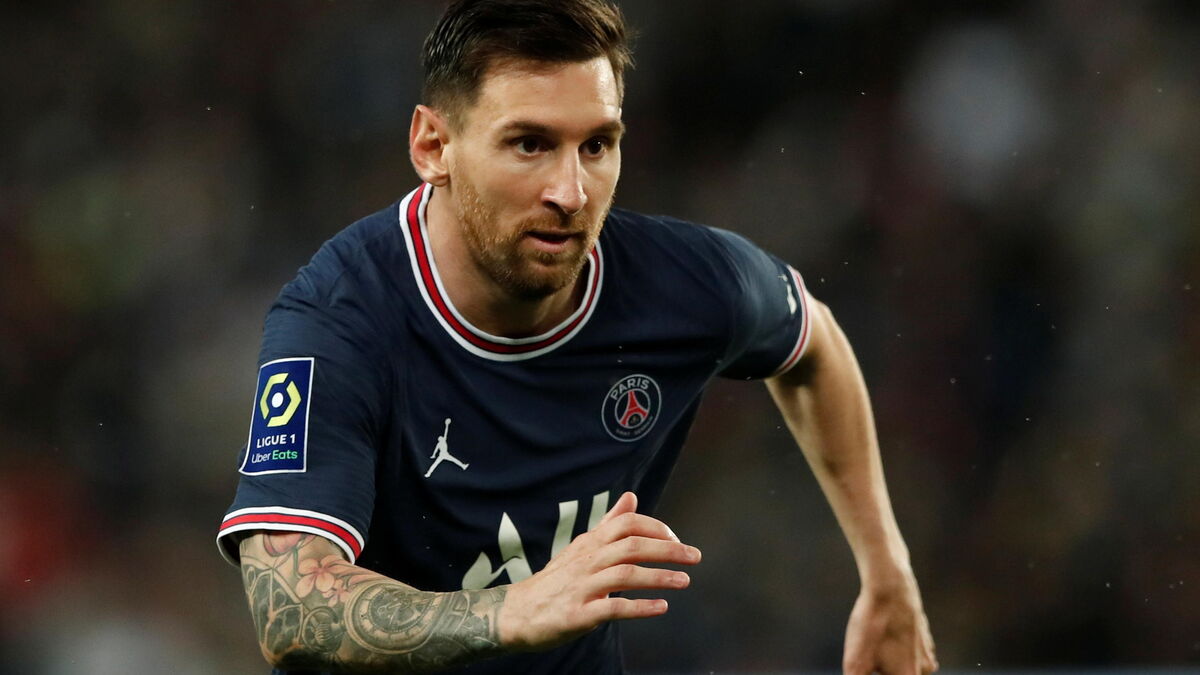 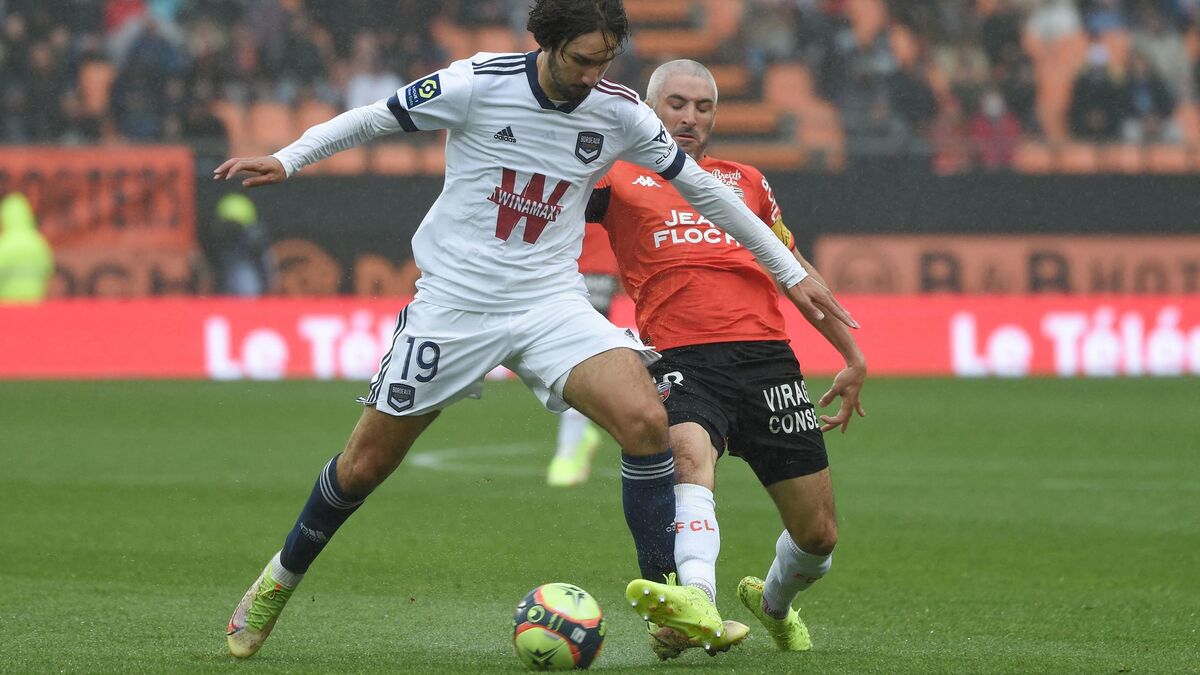 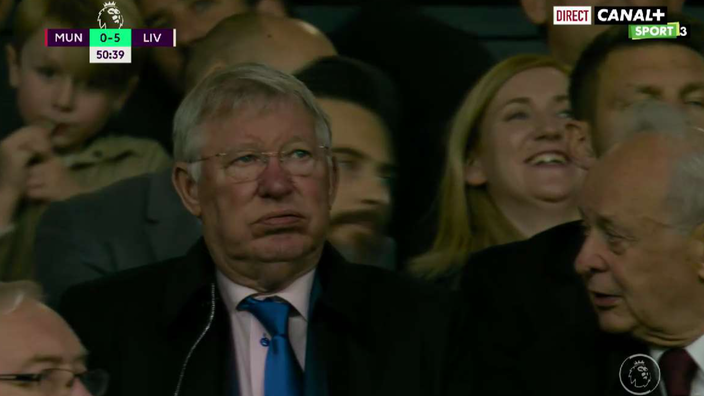 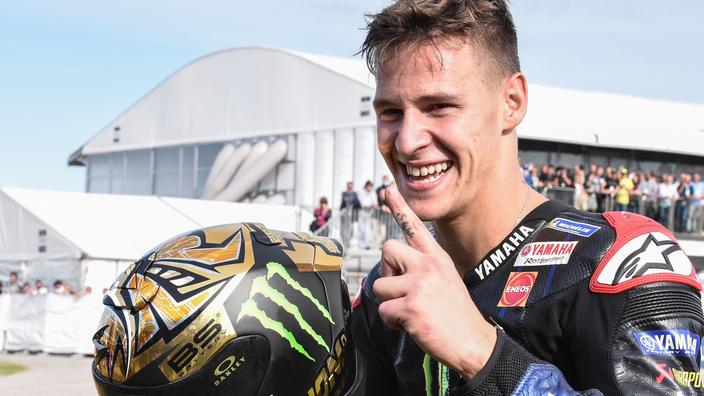 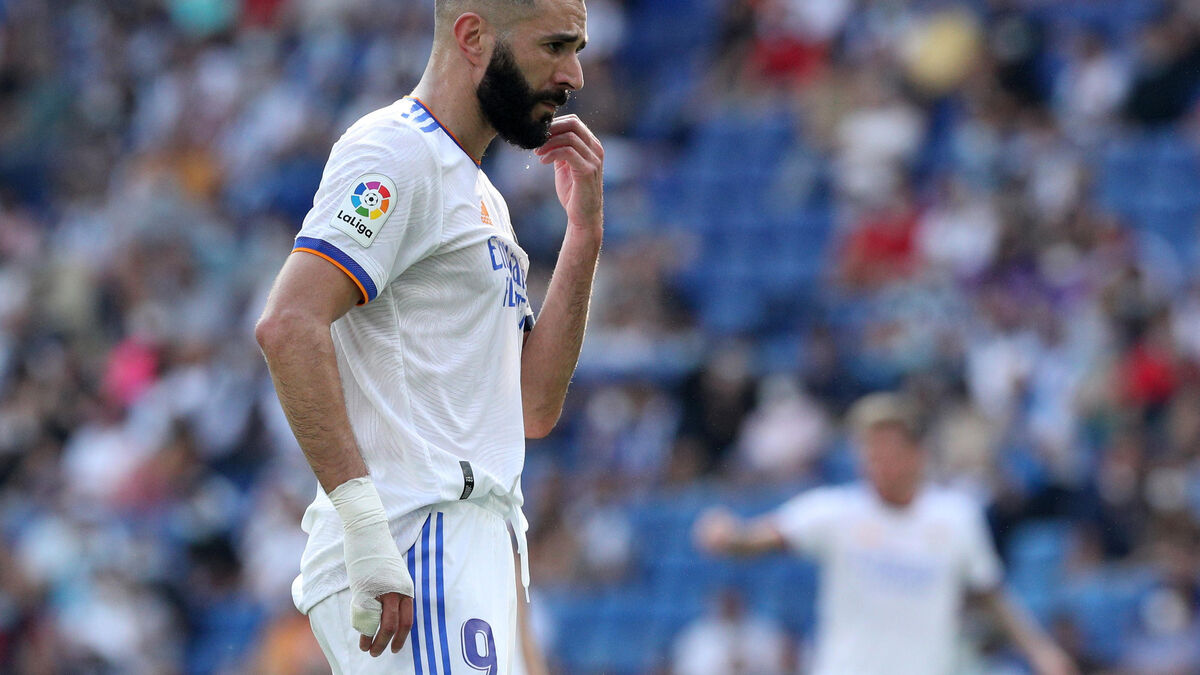