In an interview with Le Figaro, the decathlete regrets the absence of the culture of winning and high-level sport in the system. 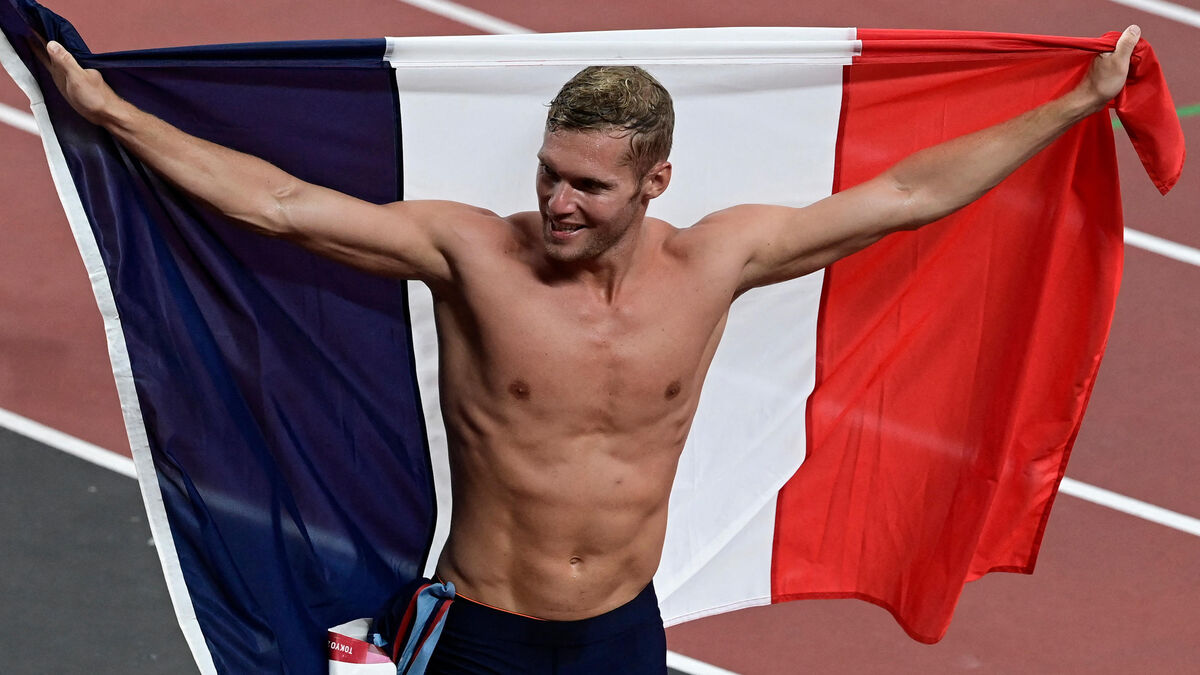 After basketball players Vincent Poirier, Evan Fournier, or even handball player Vincent Gérard, who spoke on the issue just after the Tokyo Games, another Olympic medalist decided to step up. Tuesday morning, in an interview given to the newspaper Le Figaro, the decathlete Kevin Mayer returned to the place - or more precisely - the absence of the culture of high-level sport within the French school system. And the Hercules of the tricolor sport does not use the tongue of wood to express his frustration. The words are strong. "In France, it is degrading limit to be strong in sport", affirms the double Olympic silver medalist (2016 and 2021).

“At school, everything is done to make children understand that it is better to have a good grade in mathematics than in sport,” he continues. And again, when you suck in sport, you still get correct marks while in math the teachers do not hesitate to put 2 or 3 out of 20. (…) The culture of winning in sport is everything simply non-existent. Public opinion criticizes certain French sportsmen who do not give everything at the Games, but they have never been taught to do so. The problem is in sports education. "

This leads to friendship between opponents that fight in the biggest event in the world.

So proud to be part of that family.

BIG congratulations to @DamianWarner was the Best this year and I can't wait to fight again against him pic.twitter.com/nwcVCPo55D

After the Games, the Minister of Education, Youth and Sports considered that the success of the French basketball, handball and volleyball teams in Tokyo (5 medals) was the result of "the quality of the teaching of these sports at school ”.

In September, he had met Evan Fournier to discuss this issue.

“Of course he wants to highlight the education system…, continues Mayer.

As the minister in charge of the issue, if he said otherwise, it would be suspicious.

(…) But once again, I insist: if I had 5 in maths, I was fucked up by my mother, we would have talked about repeating a year, about this or that.

Ditto for French and many other subjects.

The World champion in 2017 believes in particular that "children must be made to understand that they can also exist through sport".

“In the United States, I'm not saying their whole system is good, far from it, but young people who are strong in sports are valued and they feel they have a future.

They are supported by their entire school or university.

We do not give the chance to young people who are strong in sport to express it and be proud of it.

I was received this morning by @jmblanquer at the Ministry of National Education.

An exchange on the place of sport at school, its future & support for athletes.

It was constructive and interesting!

We plan to continue the reflection in the coming months.

Asked by BFMTV during the day on this media release, Roxana Maracineanu, the Minister for Sports, calmed things down. “A lot of things have changed,” she assures the microphone of the continuous news channel. We have a Minister of National Education with whom I decided to team up a year ago to change the place of sport in school and strengthen it from an early age. Kevin Mayer fully understood that the role of sport at school was not to bring about the success of an elite but to raise the general level and reduce inequalities. This is what we wear for school with Monsieur Blanquer. " 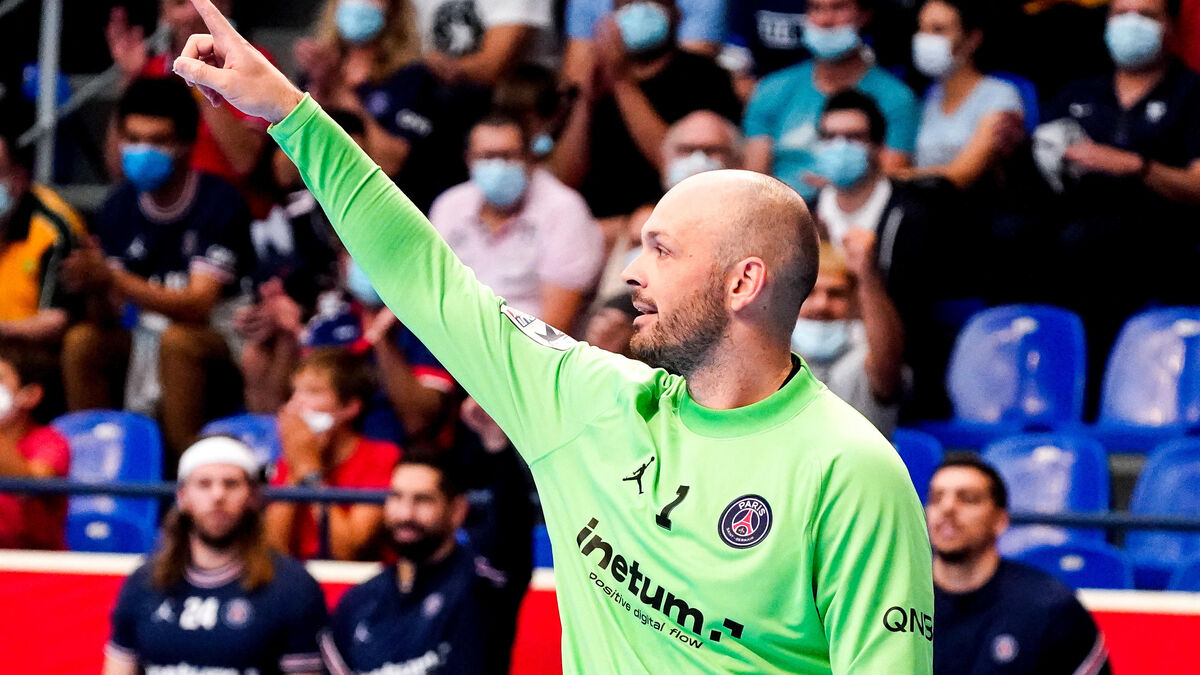 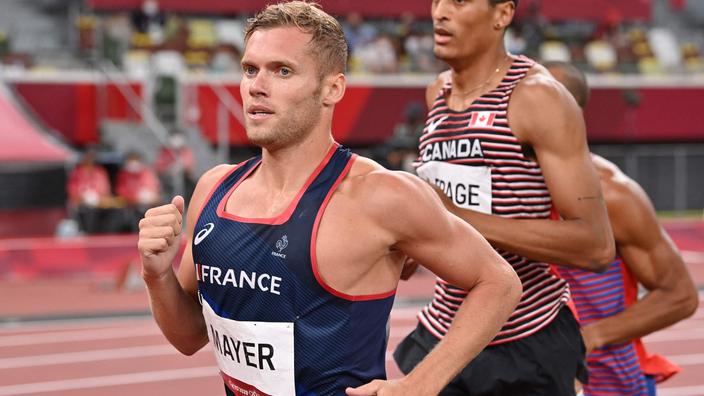 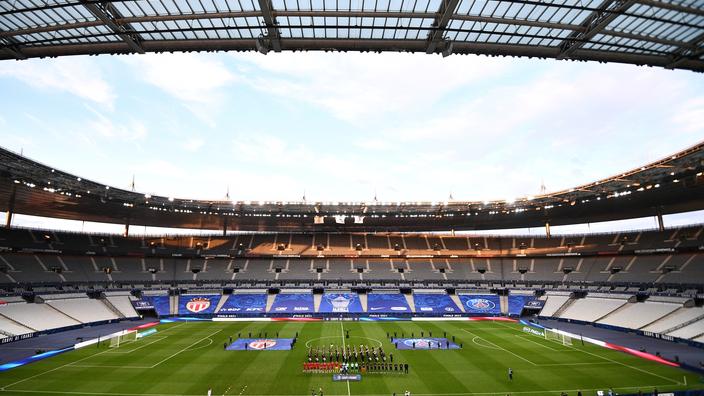 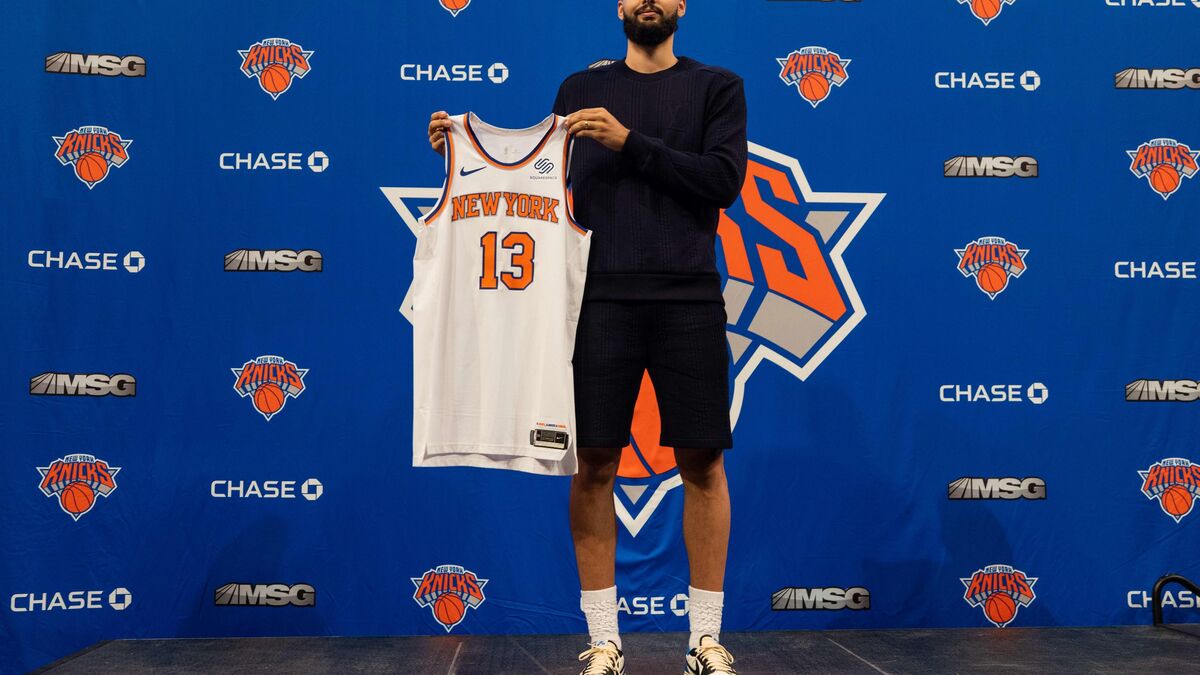 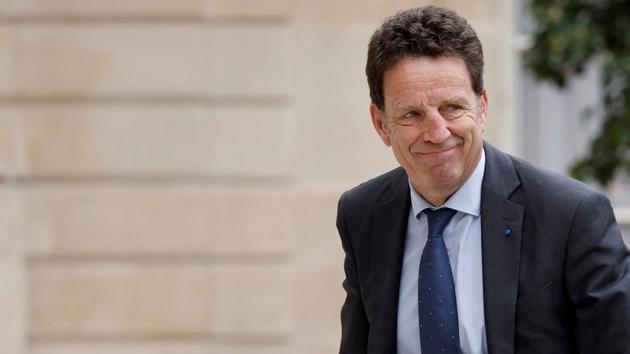 At the end of August, the Medef is organizing three days of "In the open air" debates 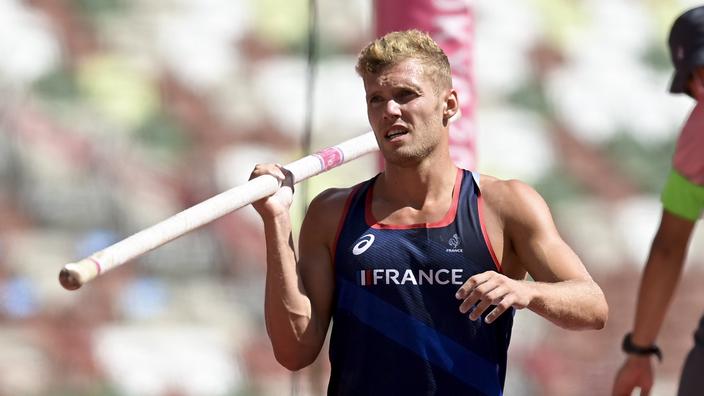 Kevin Mayer: "In France, at school, there is no culture of winning"