Expulsion with drastic consequences: In Austria, an amateur kicker was punished particularly harshly for violent behavior. He broke his opponent's nose. 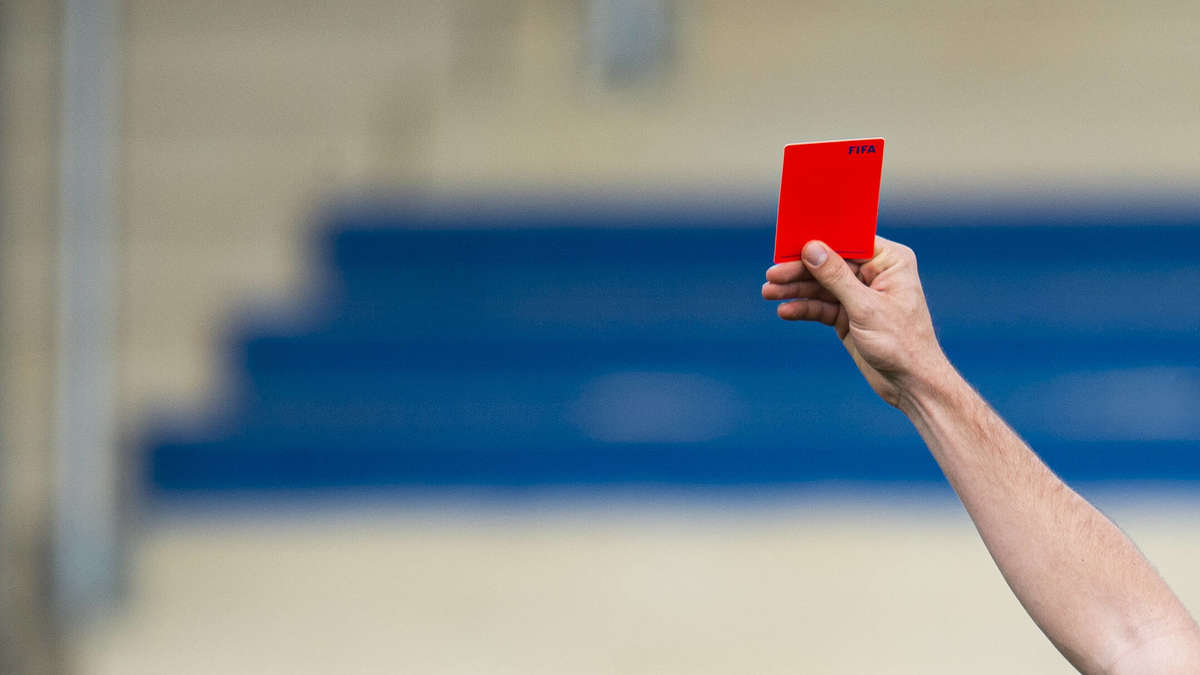 Expulsion with drastic consequences: In Austria, an amateur kicker was punished particularly harshly for violent behavior.

He broke his opponent's nose.

Bregenz - The spectators experienced unpleasant scenes at the game Viktoria Bregenz against SPG Göfis / Satteins in the ninth Austrian league.

It wasn't "normal" assault for which a player from Bregenz was sent off.

As reported by several Austrian media, the actor was sent off the pitch for an implied headbutt with yellow and red.

The referee stated that even the attempt was punishable.

As a result, the kicker apparently blew all the fuses.

Bregenz: Footballer breaks his opponent's nose and is banned for 48 games

He is said to have said “I'll show you what is criminal”, then attacked the opposing player and broke his nose with a “real” headbutt.

The Vorarlberg Football Association gave him the highest possible penalty according to the statutes: 48 games suspension.

In addition, the police took care of the incident and brought him to court.

“Viktoria stands for integration, but of course we cannot tolerate such incidents.

(name of the player, editor's note)

The culprit is no longer allowed to play a game in Austria until autumn 2023.

"We have informed the surrounding associations about the suspension of Arkanusaev and want to prevent that he as a newly registered player can bypass the suspension and kick again somewhere," says Horst Elsner, managing director of the Vorarlberg football association.

The victim has had an operation and has to pause for several weeks.

It is not known whether the case was passed on to the football associations in the surrounding countries.

There are plenty of opportunities for the brutal kicker to find accommodation elsewhere.

After all, Bregenz is in the border triangle, Germany and Switzerland are only a stone's throw away.

More news from the world of amateur football can be found at FuPa. 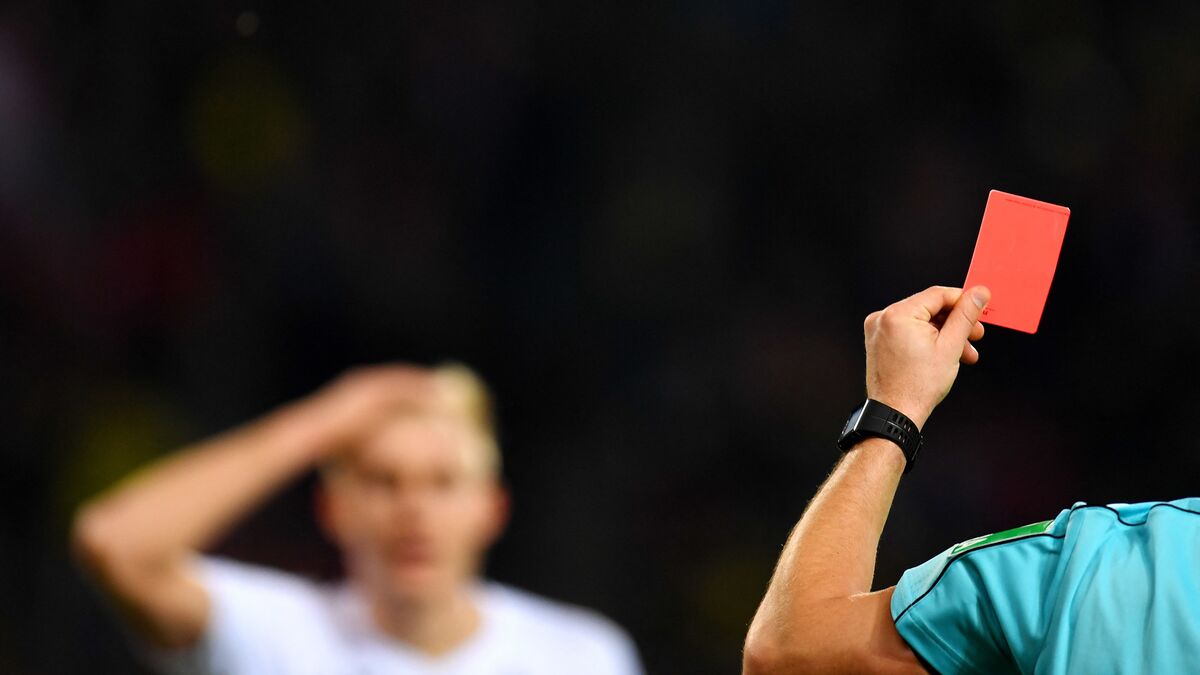 #ohneamateurekeineprofis: Manni Schwabl with an appeal to amateurs - and the DFB 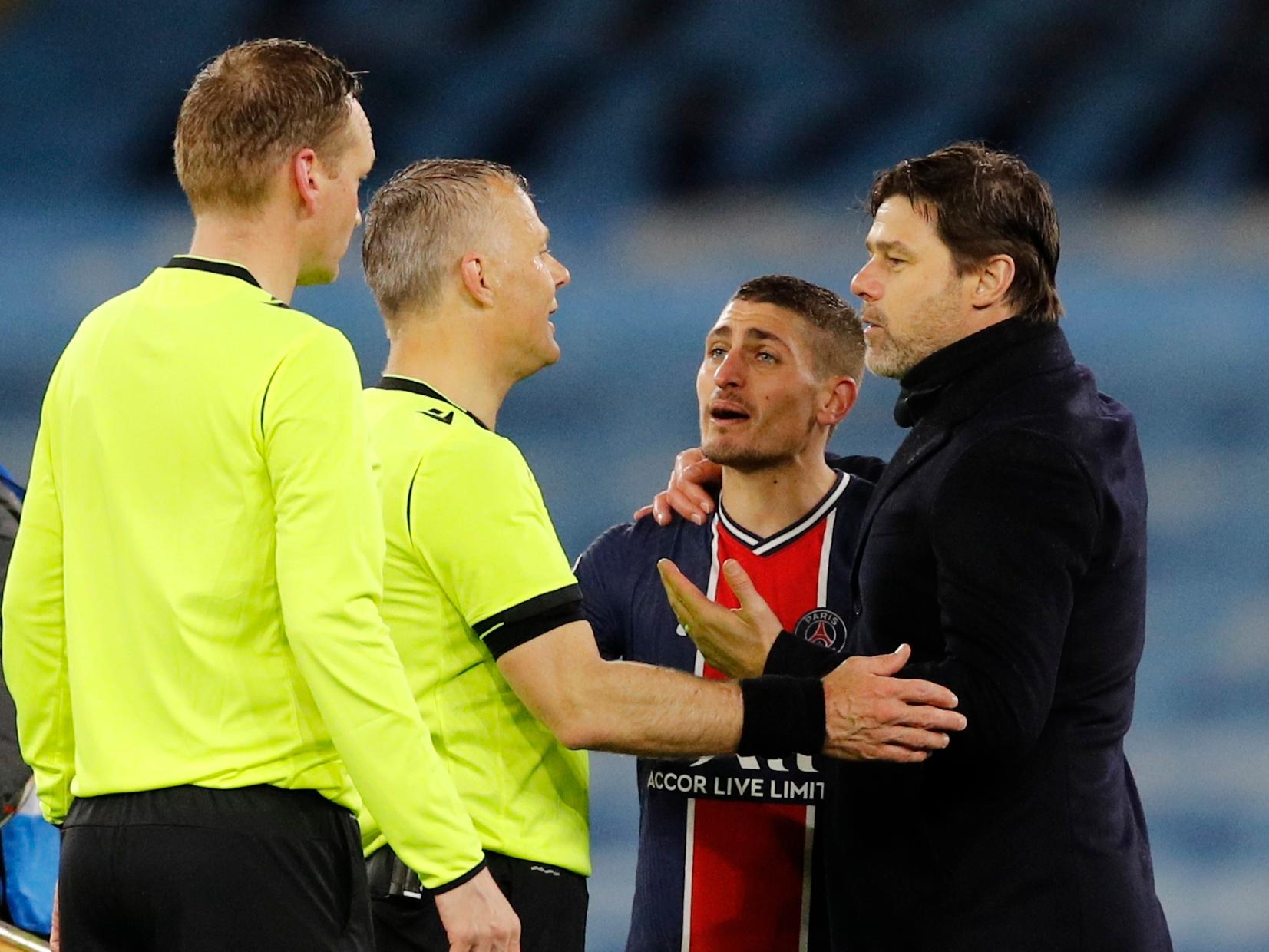 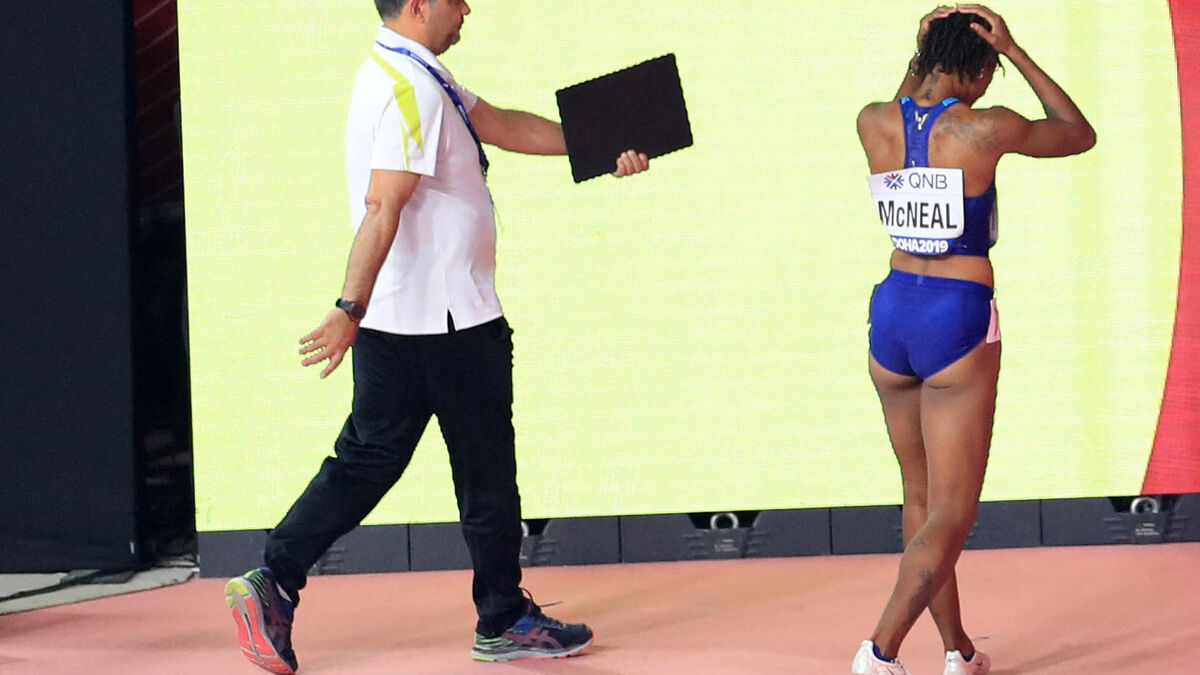 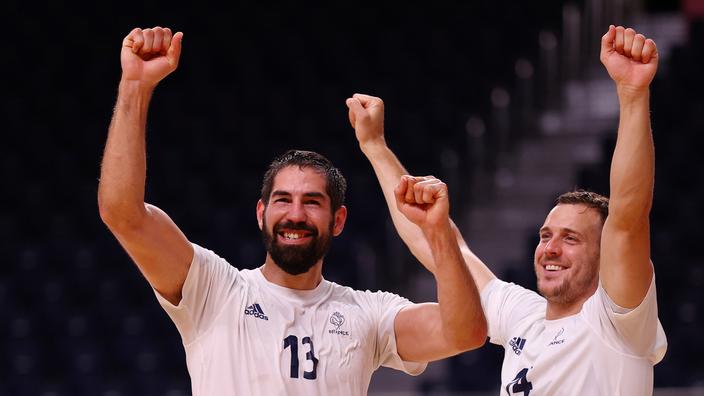 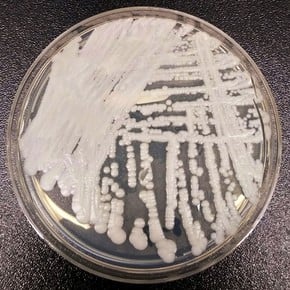 'He ate the referee!': A tremendous whirlpool breaks into a game and the announcer transmits it as a play