Pelé, operated on for a suspicious tumor on September 4, was reassuring about his state of health in a video posted on Instagram where he

With his usual sense of humor, football legend Pelé released a video on Tuesday in which he is seen pedaling a bicycle in the hope of being released soon from the Sao Paulo hospital where he is being treated after an operation in colon.

“My friends, I send this video that my wife made today to share my joy with you.

I am surrounded by affection and encouragement which makes me feel a little better every day.

By pedaling in this way, I will soon be returning to Santos, ”a town in Sao Paulo where one of his residences is located, wrote Pelé, 80, on his Instagram account.

In the video, we can see the former football genius on a bicycle while two members of the medical staff at the Albert-Einstein hospital cheer him on.

A little more, ”one of the two men supervising the exercise tells him as Pele jokes, sticking out his tongue as if he's exhausted.

The former footballer, three-time World Cup winner with Brazil (1958, 1962, 1970), had been operated on September 4 for a "suspicious" tumor in the colon discovered during routine examinations.

He remained in intensive care until September 14, before being transferred to a normal room, but made a brief return to an intensive care unit on Friday "as a preventive measure" because of a small "respiratory instability" . 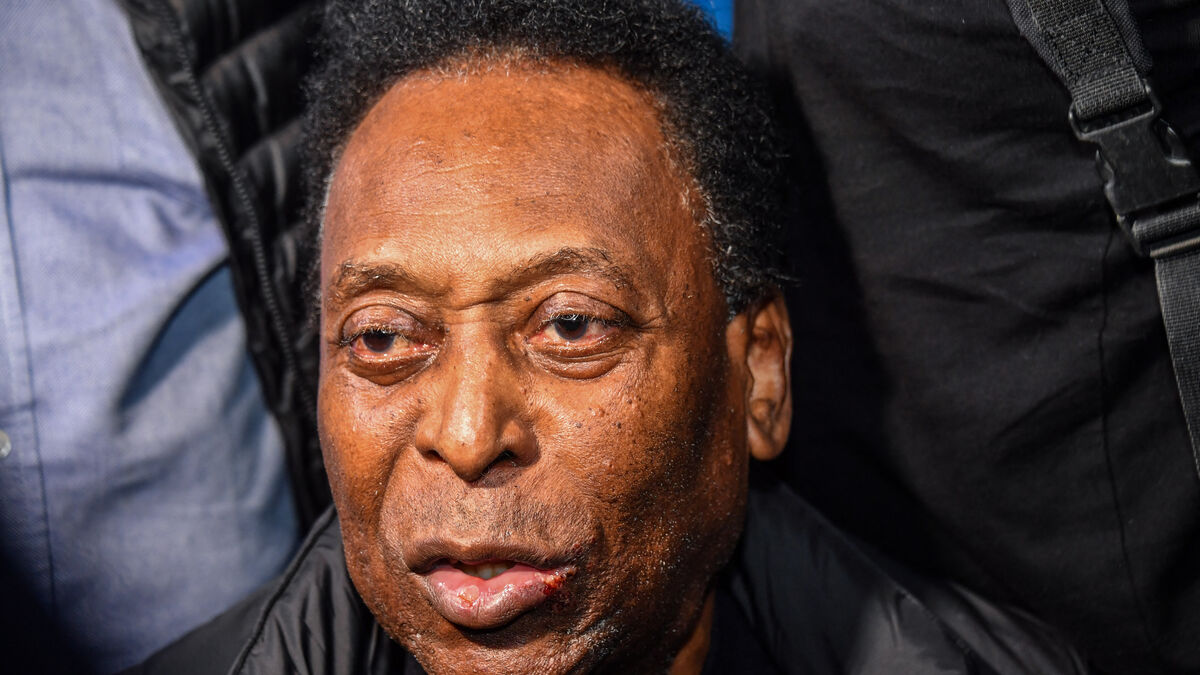 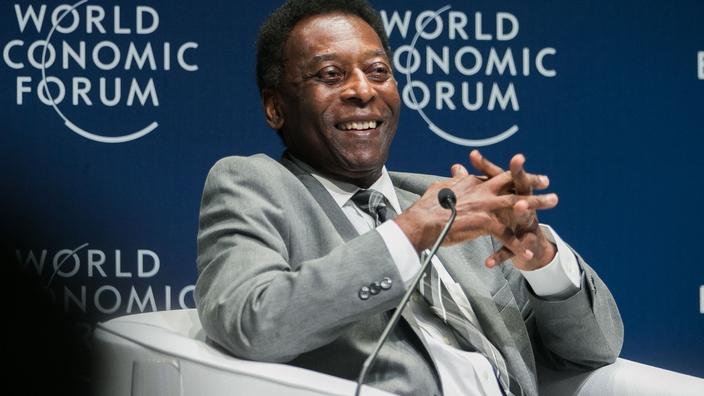 Pelé and the dictator: the blur of O Rei 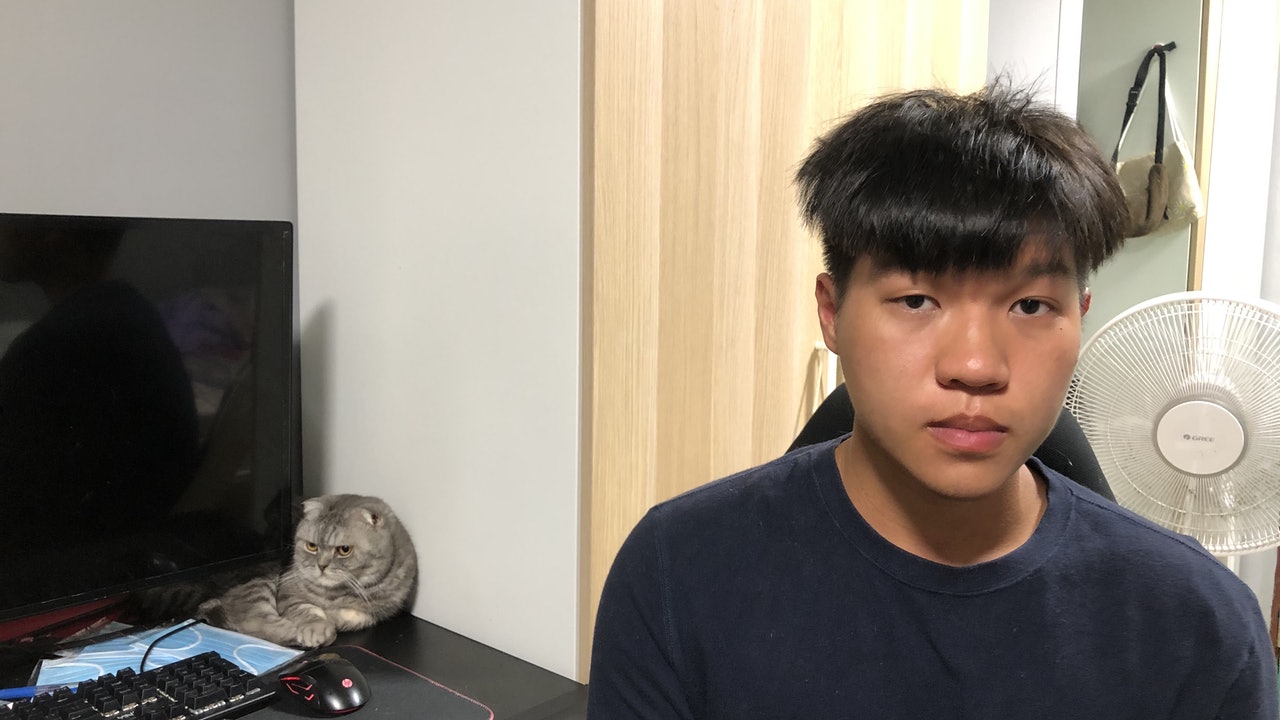 Self-speculation of bicycles | 43-year-old woman is still in a coma, and her child is called to relieve her bicycle: I hope netizens can understand and help pray for blessings 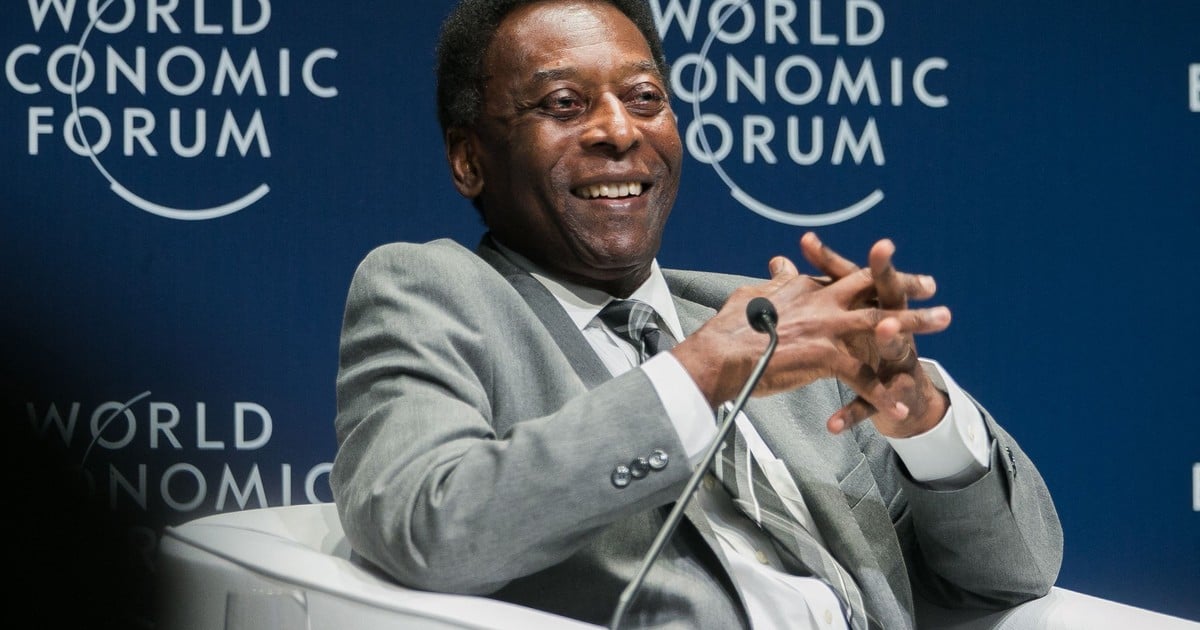 Pele, operated on for a tumor, is recovering well: "I'm used to big victories"