The Beer Sheva midfielder had a hard time dealing with missing his fateful penalty. His coach said: "I like players who take things to heart"

The Beer Sheva midfielder had a hard time dealing with missing his fateful penalty.

His coach said: "I like players who take things to heart"

A big disappointment at Hapoel Beer Sheva following the loss to Maccabi Haifa in the Toto Cup final at the end of a penalty shootout.

Dor Micha had a hard time dealing with missing his fateful penalty and wept bitterly for long minutes.

Maccabi Haifa won the Toto Cup after 6: 7 on penalties against Hapoel Beer Sheva

Had a hard time dealing with the missed penalty.

said after the game: "A big disappointment, yes. Losing on penalties is never pleasant. In 0: 1 we reached a number of situations and we could have won the game and finished it. Unfortunately we did not do it and conceded a goal and then on penalties like on penalties might happen". On the substitutions: "Abu 'Abid was injured when I wanted to bring in two strikers because I thought Maccabi Haifa was prone to outbursts. There are some players who are not fully available to me, whether it was Sagiv Yehezkel or Rokavitsia. Aviv Solomon also felt bad and I had to replace him. Maccabi Haifa pressed and brought in players Front. Dor Micha came in and Roi Gordana came in to hold a ball. "

On the series of games they entered, Levy said: "Our schedule is very difficult and it was also a consideration in choosing the team.

Now Maccabi Tel Aviv is waiting for us, which is a very strong team.

We hope to rehabilitate the players and I hope we do not discover new things in terms of injuries tomorrow in training.

We are only at the beginning of the season and there is still a long way to go.

There are a lot of new players here, we are missing some players at the front.

Be'er Sheva will be a very strong team this season.

On Saturday we play against a team that defeated Maccabi Haifa, but we are at home in Turner and we will do everything to win. "

About Dor Micha:" Okay, as coaches we like players who take things to heart.

It is natural that he is disappointed, but there is nothing to do and we are moving forward. " 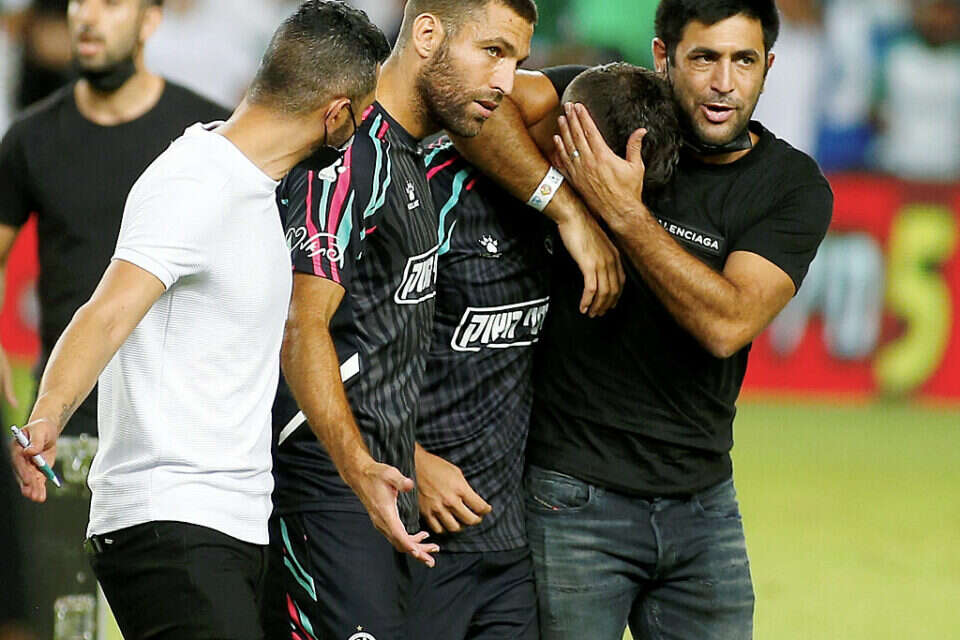