After glaring errors in Ajaccio and Caen on Tuesday evening, Ligue 2 claims the same technological tools for refereeing assistance 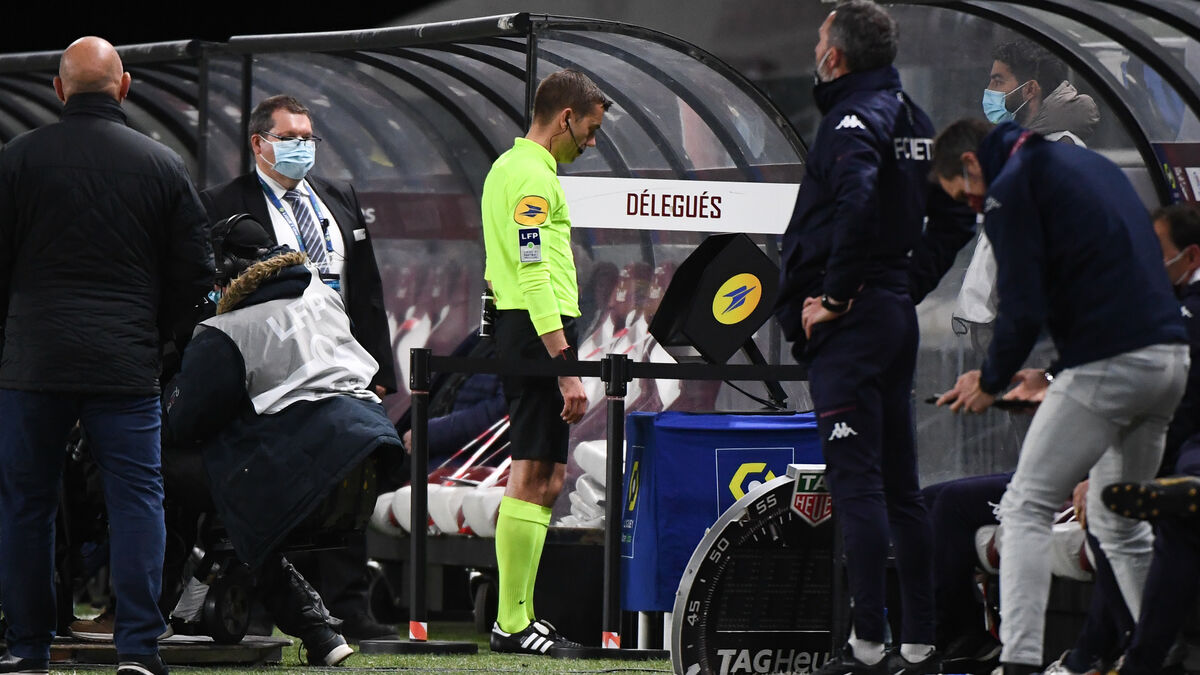 Is it a simple feverish outbreak or a trend that will continue to strengthen over the season?

AC Ajaccio, 2nd in Ligue 2 four lengths from Toulouse, legitimately complains of having been robbed of two points against Niort (0-0), after Vidal's headed goal, following a corner, was unfairly denied.

📸 When you score a goal but the rules of football have changed 😅 pic.twitter.com/bx3135u71m

As for SM Caen, 11th, beaten at home by Dijon (1-0), the estimated damage amounts to three points following two Norman goals refused, the first for a prior simulation of Abdi (75th), the second well and truly valid, on a header from Chahiri (88th).

“I have a great feeling of injustice because the images speak for themselves, reacted Stéphane Moulin, the Caen coach, at the microphone of beIN Sports after the match.

If we have a little power as a coach, I would like to ask the LFP that they introduce VAR.

We do the same job as the L1 coaches (…) I'm not here to criticize the refereeing body.

If we help them in Ligue 1, it is because there are situations that are not easy to manage.

"It has a cost, but you have to know what you want"

“We cannot be asked to make Ligue 2 more spectacular in order to increase TV rights and not introduce VAR or Goal Line Technology.

We have to help the referees who really need it, ”tweeted Pierre-Antoine Capton, the owner of SM Caen.

We cannot be asked to make the @ Ligue2BKT more spectacular to increase TV rights and not to introduce VAR or the goal line technology.

We must help the referees who really need it.

Terribly unfair for the @SMCaen

"The subject has already been discussed during a Board of Directors of the LFP at the request of several clubs to set up a minimum of the Goal Line at first," said Christian Leca, president of AC Ajaccio also president of the Ligue 2 College at the LFP, at the Ma Ligue 2 site on Tuesday evening. It comes at a cost, but you have to know what you want. Even if the clubs must participate financially with the LFP in a partial way (…). Working committees will be set up within the LFP, in particular at the level of the laws of the game and arbitration. It is time to present a document with the L1 and L2 colleges, which advocates at least the implementation of Goal Line Technology. "

Unless, a more sober and less expensive solution, that the referees do not strengthen their game in the weeks to come, as suggested in hollow Olivier Pantaloni Tuesday evening: “The Goal Line?

After an evening like that, we would be in favor ... Even from where I was, it seemed very obvious to me that the ball had returned.

It's incomprehensible that even with four referees around the pitch, nobody sees it… ” 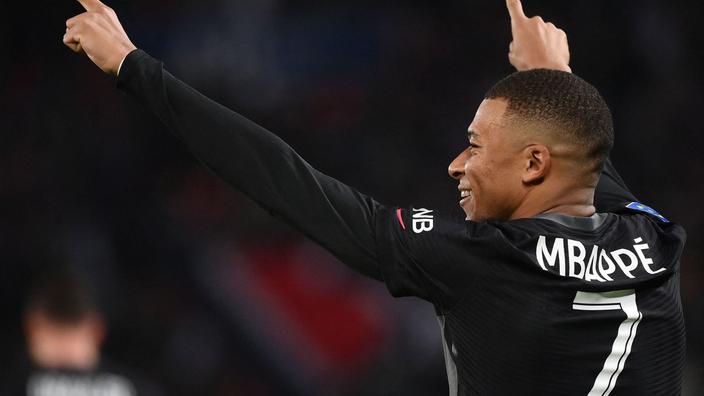 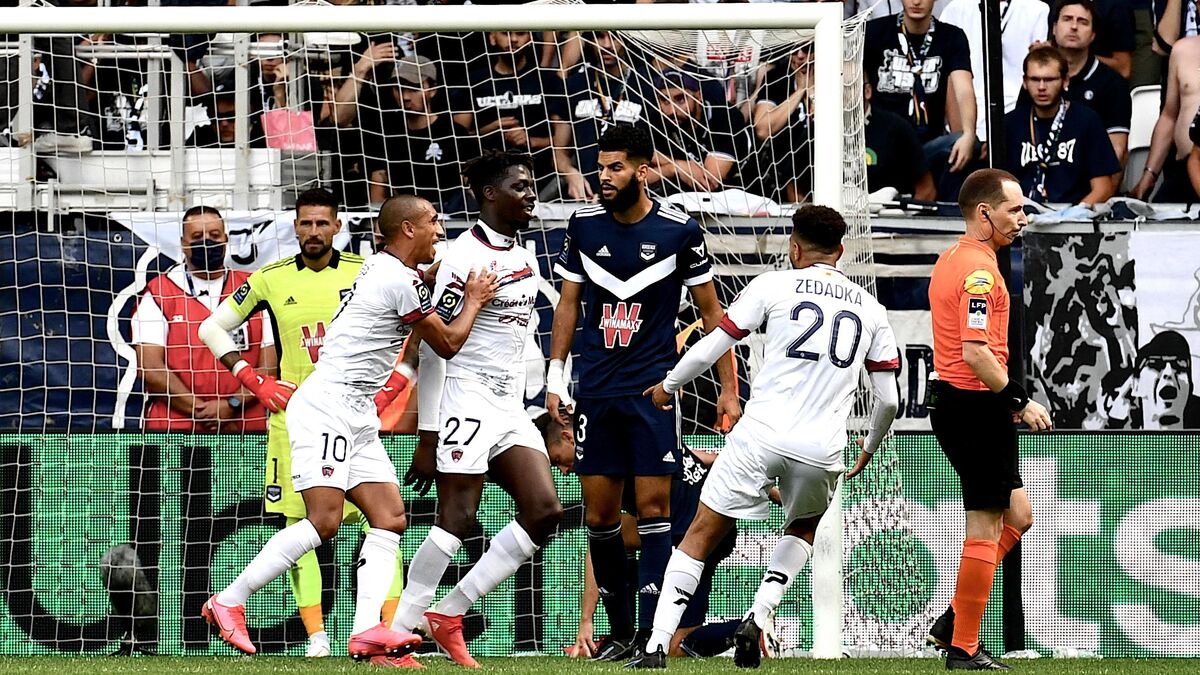 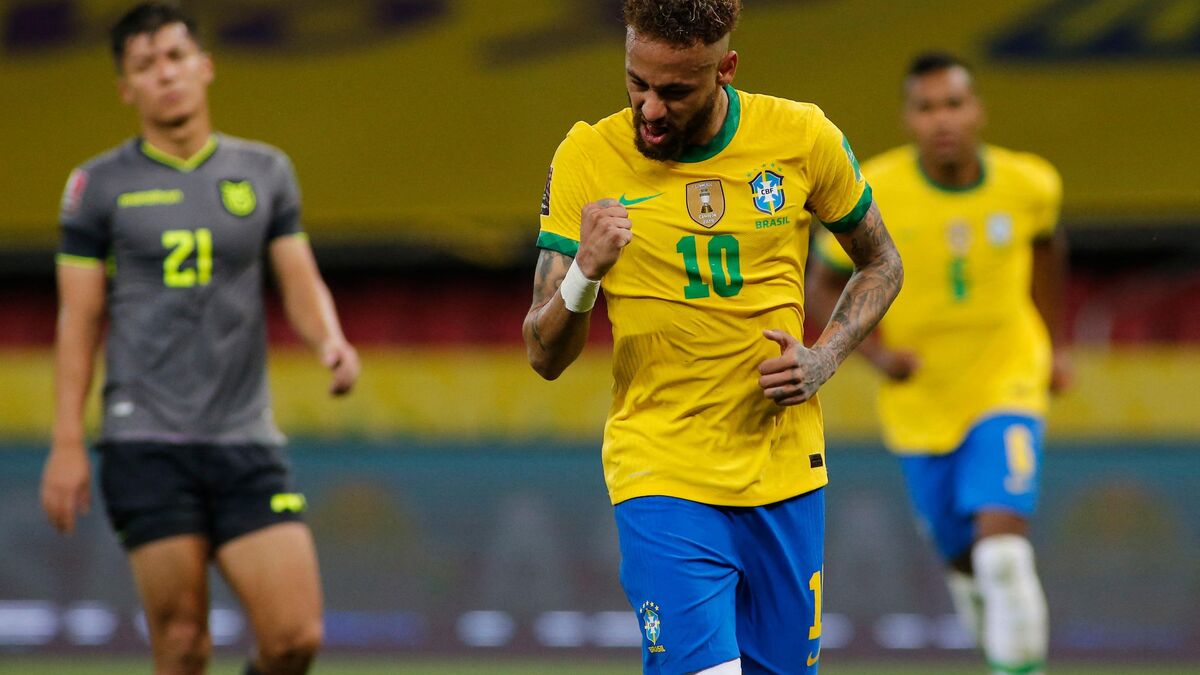 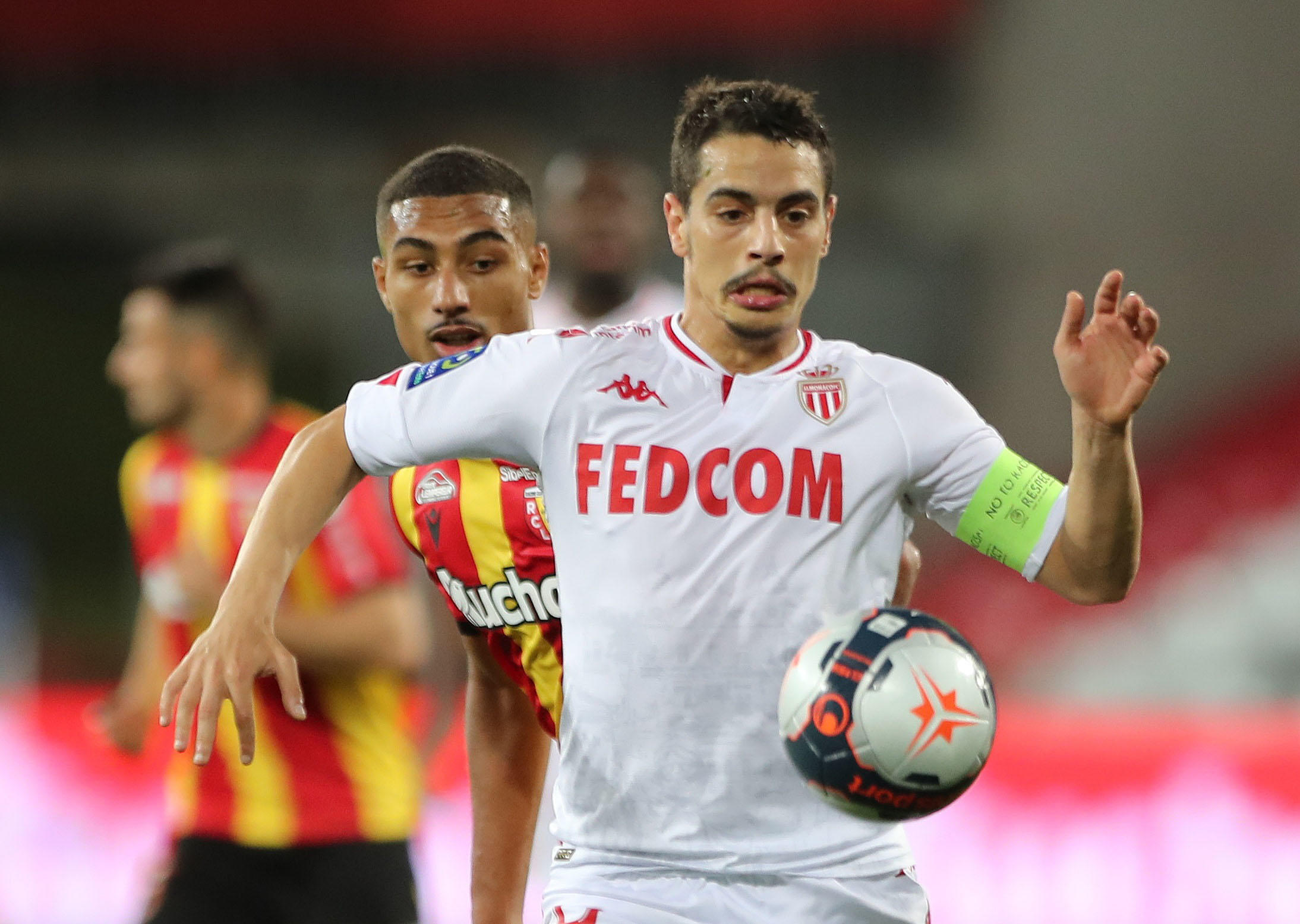 Final sprint of Ligue 1: Monaco on the podium, Nantes barragiste 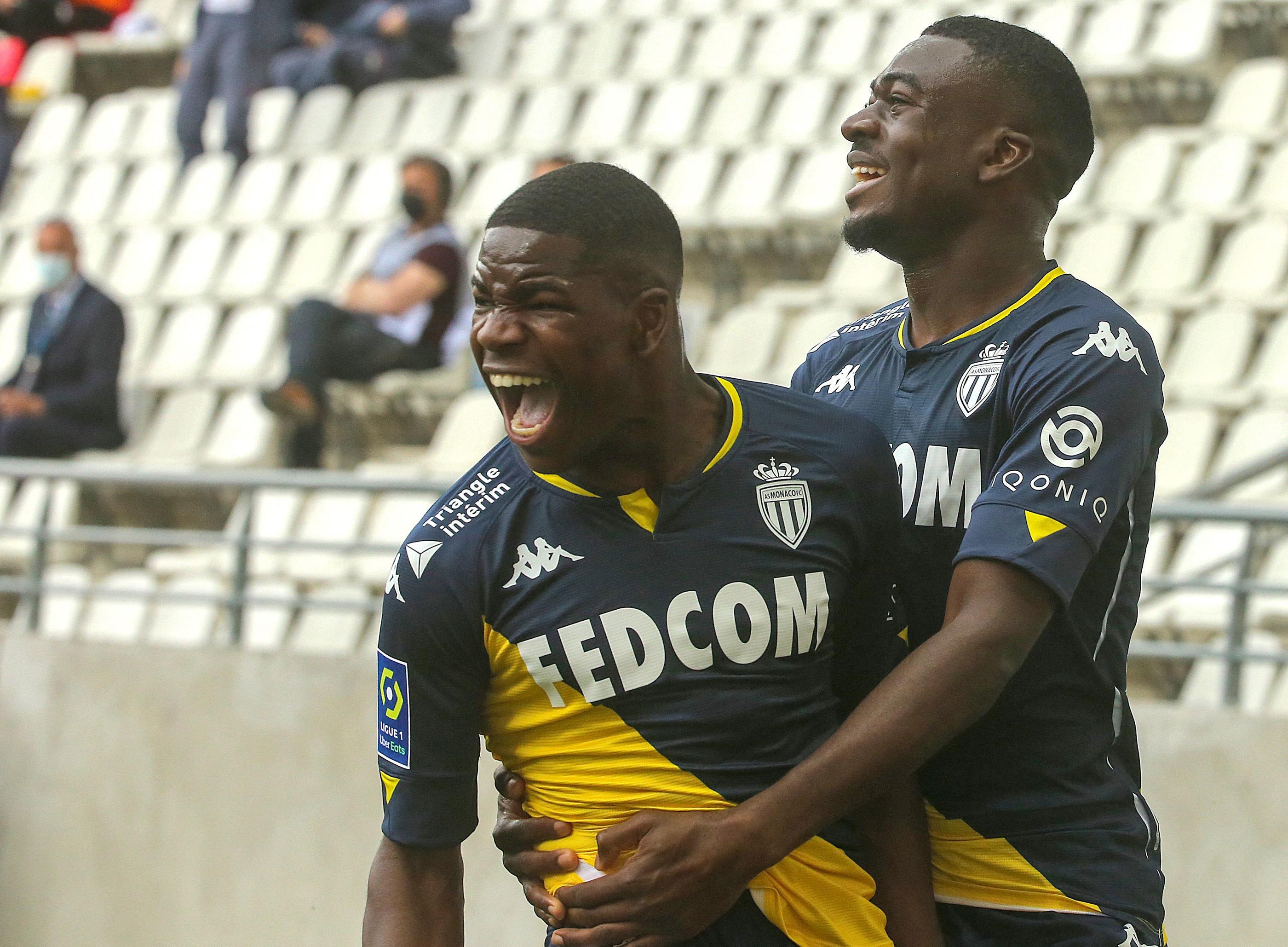 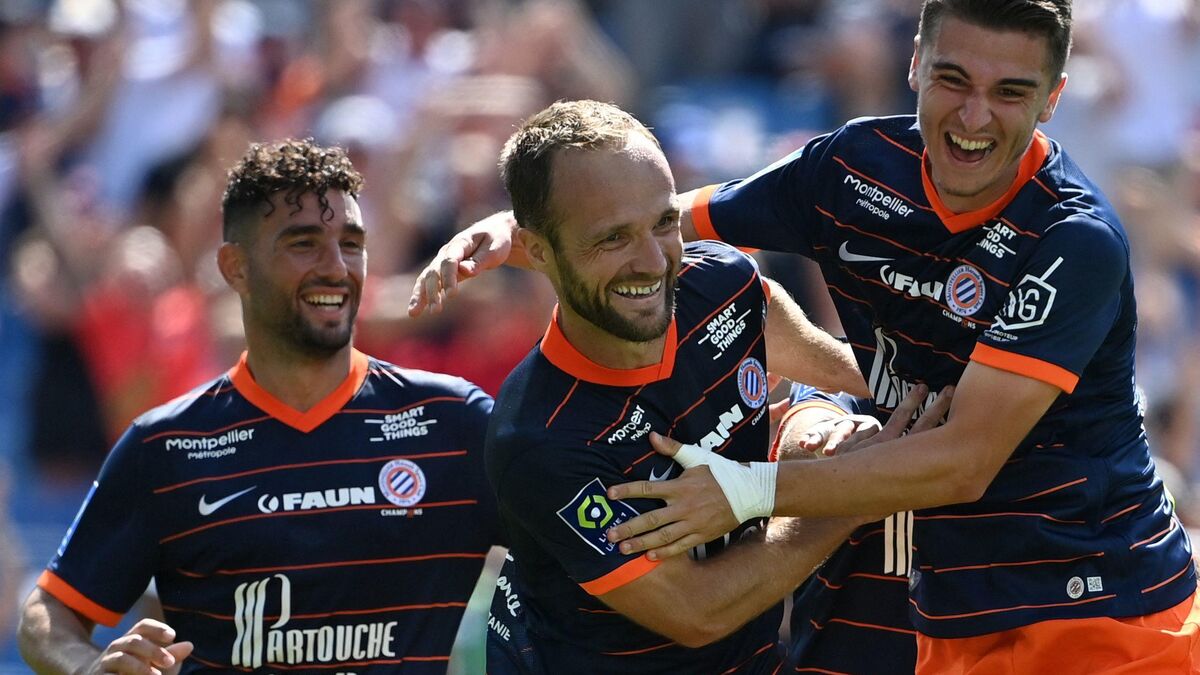