The sports minister paid tribute to the basketball coach who passed away at the age of 49: "He has achieved great things, it is a hard loss." A minute of applause in his memory will be held before the quarter-finals of the Winner's Cup

In the world of sports say goodbye to Alfasi, Trooper: "Made a mark in Israeli basketball"

The sports minister paid tribute to the basketball coach who passed away at the age of 49: "He has achieved great things, it is a hard loss."

A minute of applause in his memory will be held before the Winner's Cup quarterfinals, players will wear black ribbons

A sad morning in Israeli sports, after basketball coach Arik Alfasi passed away at the age of only 49.

The late Alfasi succumbed to the corona virus after he was hospitalized in a serious condition and was anesthetized in recent days. Figures from the world of sports in general and basketball in particular said goodbye to him during the day, when his funeral will take place at 15:00 in Avihayil.

"The director of the Israeli league and basketball bows their heads this morning after the death of Arik Alfasi when he is only 49 years old," the official statement said. "Alfasi was hospitalized in recent weeks due to Corona's disease and passed away early in the morning. Arik was an integral part of Israeli basketball, began his coaching career as the youth coach of Maccabi Netanya, raised dozens of players during his years as a youth coach with great achievements in Netanya's youth department and Netanya Sharett School. Arik came to the Premier League in the 2007/8 season as an assistant coach at Ashkelon and then was appointed head coach and continued for about 10 seasons in the Premier League with Barak Netanya, which he promoted to the Premier League in 2009 and won the title of coach of the season in 2010. Alfasi continued to coach Maccabi Ashdod, Nahariya and Hapoel Eilat, served as Arik Shibek's assistant coach for the Israeli national team and qualified with it for Eurobasket in 2012 and coached the youth team in 2013.The team players will wear a black ribbon. "

"I was sorry to hear about the death of the late senior basketball coach Arik Alfasi," said Minister of Culture and Sports Hili Troper.

Eric has left his mark on the Israeli basketball world and his untimely departure is a heavy loss for this world and of course for his family.

I ask to share in the family's grief, may his memory be blessed. " 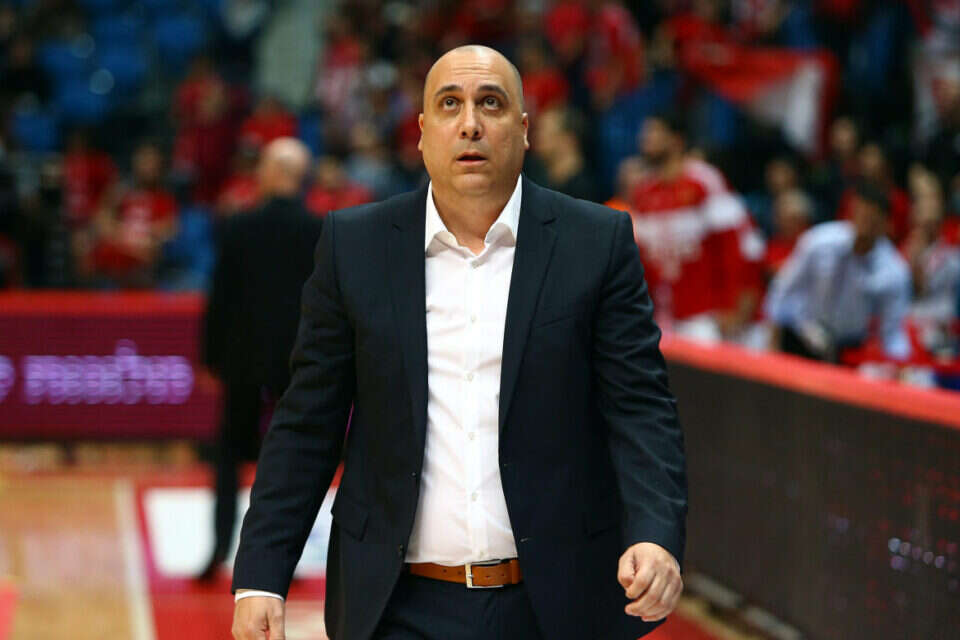 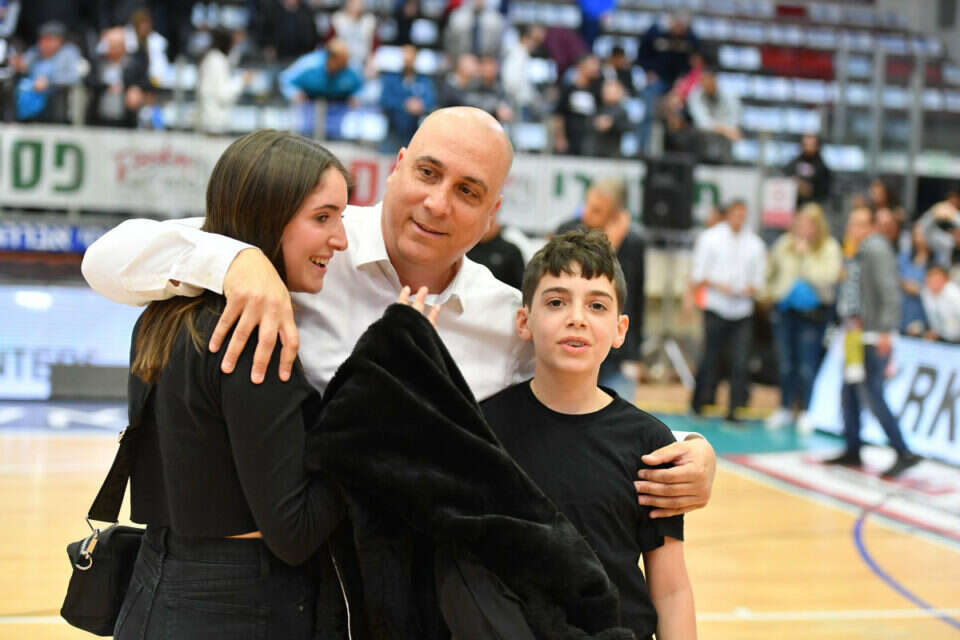 But in Israeli basketball: Arik Alfasi has passed away Israel today

David Blatt is nominated for the World Basketball Hall of Fame - Walla! sport